This October, Netflix has answered our prayers and combined two of our favorite things: cooking shows and Halloween.

“It’s like if Morticia Addams stopped in the middle of the movie and started explaining how to bake cookies,” McConnell told MyRecipes.

Christine McConnell, an Instagram star with more than 260,000 followers, is a jack-of-all-trades. She’s a photographer, hair stylist, makeup artist and baker. She is also the author of Deceptive Desserts: A Lady’s Guide to Baking Bad!, which was released in 2016. 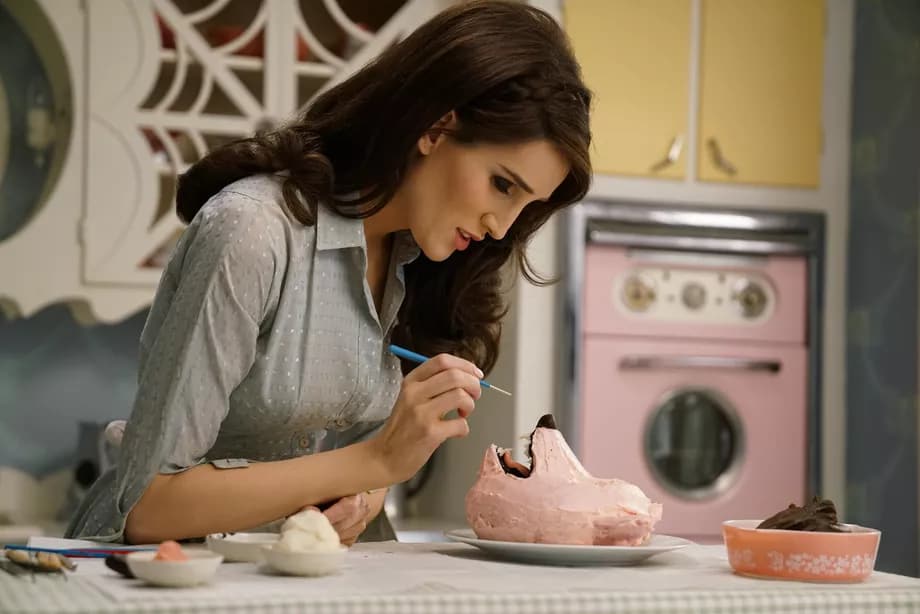 Oh, and did we mention McConnell loves all things horror and sci-fi and macabre?

So it’s no surprise Curious Creations will follow a similar theme. It’s so wacky, in fact, it also features creepy creatures created by Wilshire Studios and Henson Alternative, described on the Jim Henson website as a “label for content created specifically and exclusively for grown-ups.” 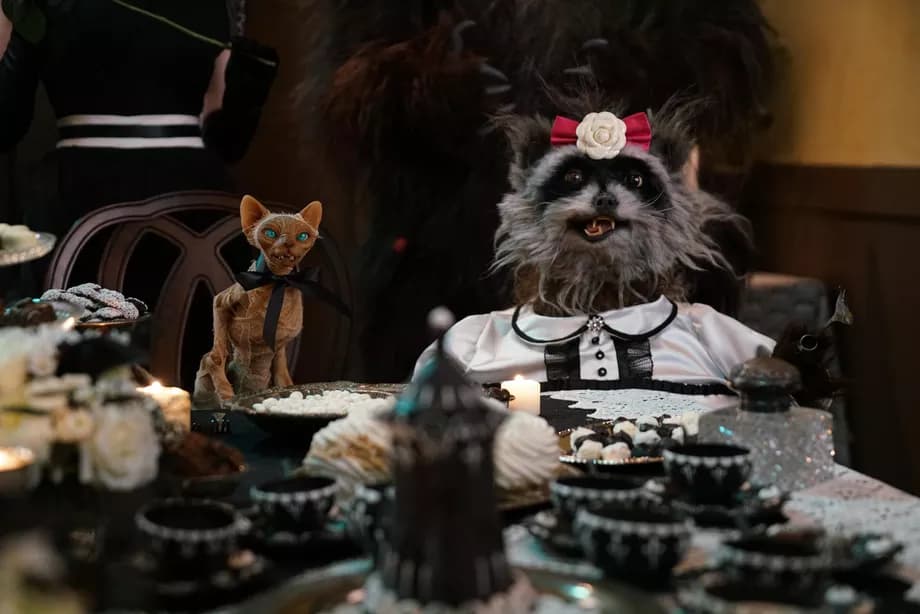 “Set in a spooky manor house, I’ll be crafting, baking and conjuring with creatures from the Henson Alternative and several other ‘unique’ residents…,” McConnell wrote in an Instagram post.

This fall 'The Curious Creations of Christine McConnell' is coming to Netflix!!!! 💫🔮💫 Set in a spooky manor house; I'll be crafting, baking and conjuring with creatures from the Henson Alternative and several other 'unique' residents… @DitaVonTeese 🔥🕷🔥 #WilshireStudios #HensonAlternative @HensonCompany @Netflix

According to a Netflix press release, McConnell bakes, sculpts and sews in every episode, creating both delicious desserts and “hauntingly disturbing decor.”

And if you were curious about McConnell’s ‘50s-inspired look, it’s absolutely intentional.

“She’s got these pretty pastel clothes and a meat cleaver,” McConnell, who draws influences from the soft-tones of the 1950s, said. “She’s doing these dark things, but she looks pretty. She’s sort of my idol.”

Netflix hasn’t released a trailer yet, but in the meantime, get your McConnell fix by scrolling through her IG account.