Another day, another Starbucks announcement, fam. Yesterday (and, well, today too), we were all up in arms wondering if Starbucks will release the PSL early this year. But let’s push those speculations to the side for just a few moments to welcome their latest release: a new line of kombucha drinks.

More: Starbucks Has a Secret Facebook Group for People Obsessed With Fall

Evolution Fresh, which specializes in cold-pressed juices and smoothies and was purchased by Starbucks in 2011, has debuted six new bottled flavors — ginger-lemon-honey crisp, mango-pineapple, ginger greens, spicy greens, pink grapefruit and turmeric-pineapple-coconut — which will be available in grocery stores in Boston, Chicago, Los Angeles, New York City, San Francisco, San Diego and Seattle. But don’t worry; Starbucks does have plans to roll out the kombucha drinks to additional cities this fall and next spring. 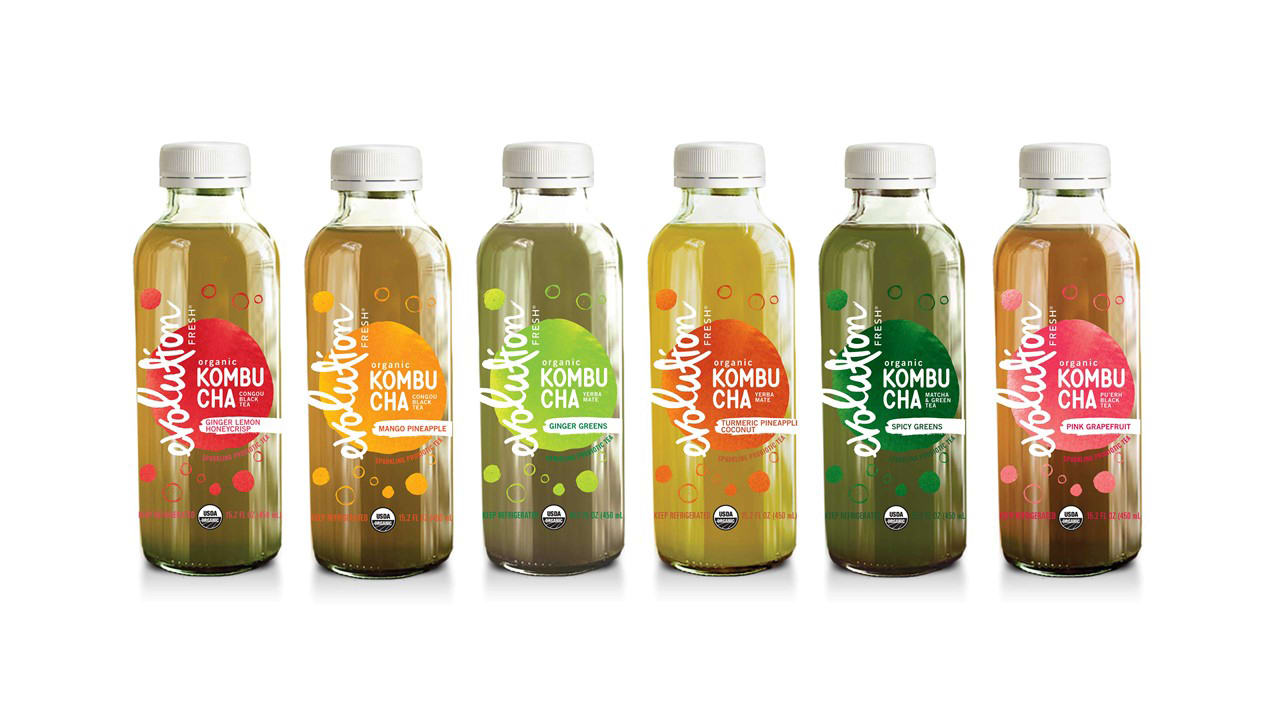 “We know our consumers are looking for beverages with functional benefits, and Evolution Fresh Organic Kombucha is just what they are asking for — a delicious and refreshing pick-me-up that also supports digestive wellness,” said president of Evolution Fresh Ryan Ziegelmann in a press release.

For those unfamiliar, kombucha is a fermented tea drink made with tea, sugar, bacteria and yeast. According to Mayo Clinic, many believe kombucha tea has positive health benefits, including promoting a healthy immune system and helping to prevent and manage serious health conditions. Although none of these claims are backed by science, popularity for kombucha continues to grow. According to the Starbucks press release, which cited Chicago-based market research firm IRI as its source, interest in kombucha rose 36 percent in 2017.

More: Starbucks Is Opening a Signing Store for the Deaf Community

All the teas are certified USDA Organic, non-GMO, gluten-free and kosher, and they’re made with various tea flavors. For instance, the ginger-lemon-honey crisp and mango-pineapple are made with congou black tea, ginger greens and turmeric-pineapple-coconut are both made with yerba maté tea, spicy greens is made with green tea and matcha, and pink grapefruit is made with pu’erh black tea.

The drinks will be available starting Wednesday in the rollout locations, and they’re priced reasonably too — just $3.99 per bottle.