You’ve managed to make all three meals of the day nutritious for the kids. Breakfast consists of protein-packed eggs, their lunch boxes are a well-balanced meal of fruits and veggies and dinner is a relatively quick, hearty, kid-friendly meal. But don’t forget to prep a very important part of the day: after-school snack.

Without snacks between lunch and dinner, you’re bound to watch in horror as the kids morph into ravenous little beasts before 6 p.m. So, to hold them over, it’s important to have snacks at the ready — snacks that are both tasty and good for them. However, you don’t have to resort to store-bought crackers, chips or cookies packed with sodium and sugar, and you can only serve a bowl of veggies and dip so many days a week.

That’s where these low-sugar snack recipes come in. Not only are they easy to make, they’re delicious, too. 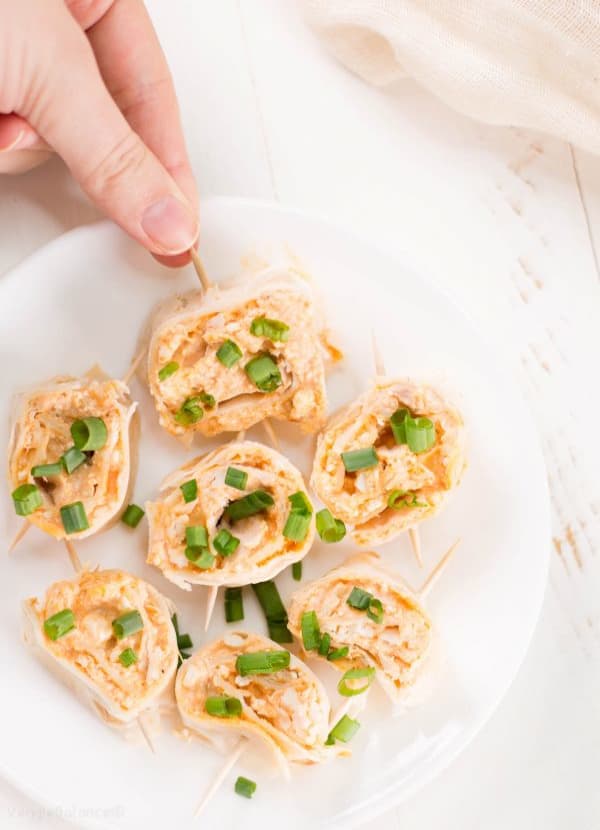 Looking for a pinwheel a little richer in flavor? These buffalo chicken pinwheels are gluten-free, dairy-free, nut-free, low-carb and low-sugar. But don’t be fooled — they’re so irresistible, the kids may devour them in minutes. 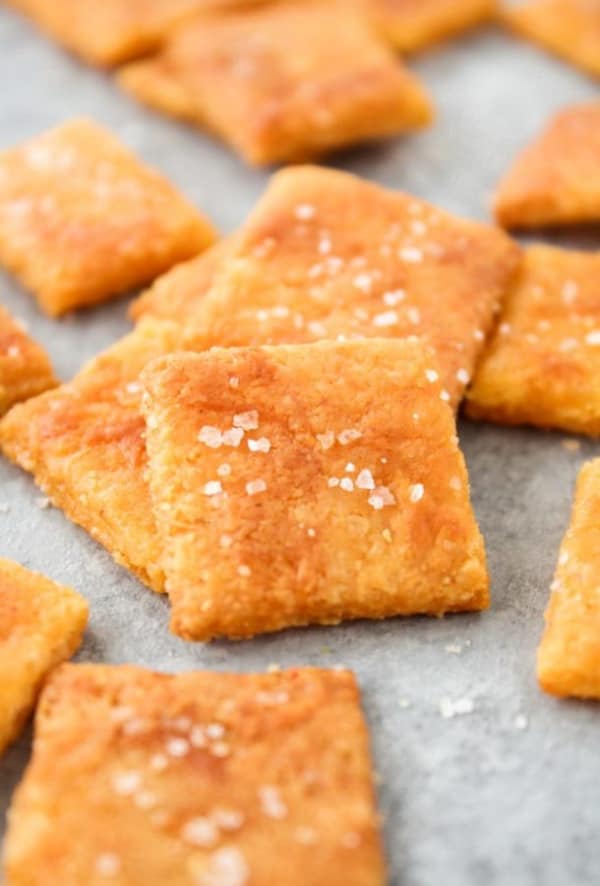 Who doesn’t love cheese crackers? They’re one of the best — and easiest — after-school snacks. But as we all know, a box of these beauties is incredibly high in sodium. The best work-around: Make them yourself! This recipe from Real Balanced is a great low-carb option. 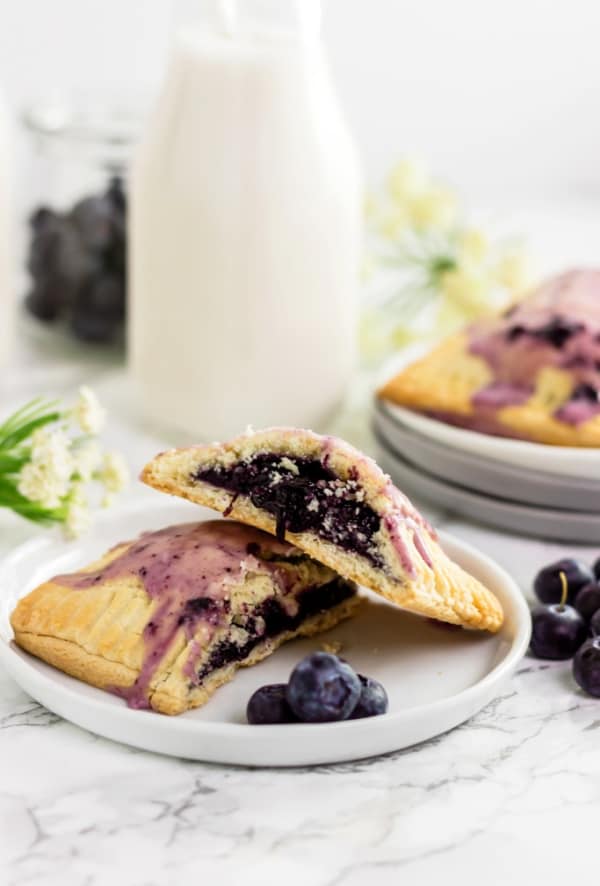 Skip the store-bought pop-tarts and give these antioxidant-packed blueberry tarts a shot. The kids will never be able to tell they’re made with zero refined sugar. 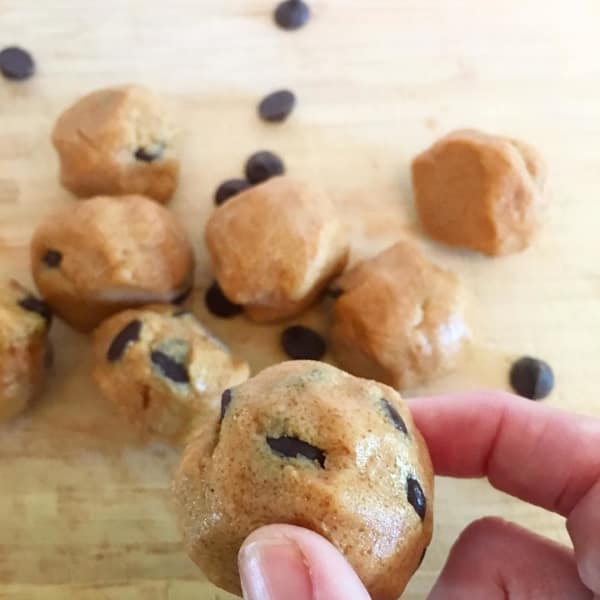 In less than five minutes, you’ll have these peanut butter chocolate fat bombs ready for the kids to pick up on their way to soccer or band practice. Made with natural, unsweetened peanut butter, golden monk fruit sugar, coconut flour and cacao chips (among other ingredients), they’ll give everyone an afternoon boost. 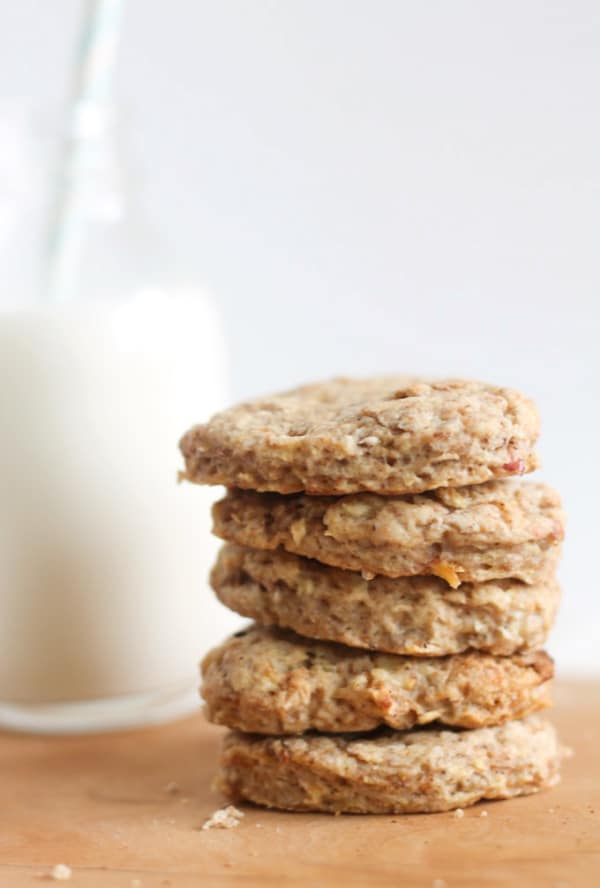 Kids always crave sweets, so meet them in the middle with these apple-cinnamon biscuits. They are totally sugar-free; however, if you’d like a little bit of sweetener, add 1/4 teaspoon of blackstrap molasses. 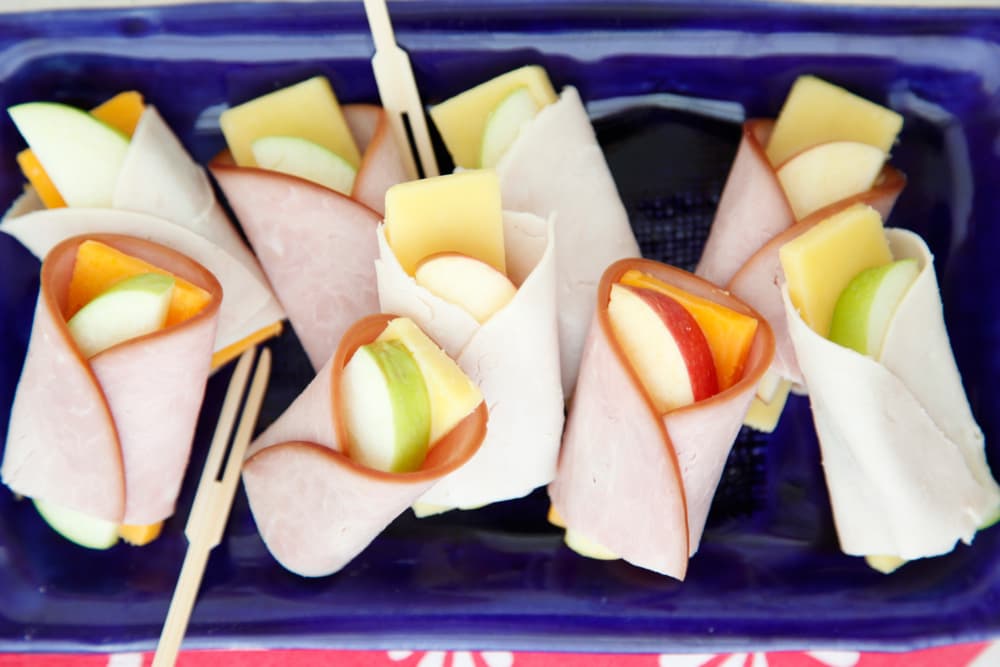 Recipes don’t get much easier than this. For these apple-cheese wraps, get some cheddar cheese slices and apples, and fold them gently into a slice of deli meat. This recipe is so easy, you can get them prepared and on the counter for easy access in mere minutes.