The Golden Globe and Emmy award-winning Hulu original, The Handmaid’s Tale, struck all the right chords with its latest season, hitting almost too close to home at times. And while the riveting season two finale that recently aired has earned praise, the show’s marketing efforts was hit with swift backlash after attempting to release a collection of wines celebrating its female characters. You know, the same female characters from Margaret Atwood’s dystopian novel who are forced into sexual servitude.

And that leads us to…

More: The Best & Most Affordable Rosés to Sip This Summer

And here’s how they were described — before they were very quickly canceled by Lot18 and MGM literally hours after the release announcement: 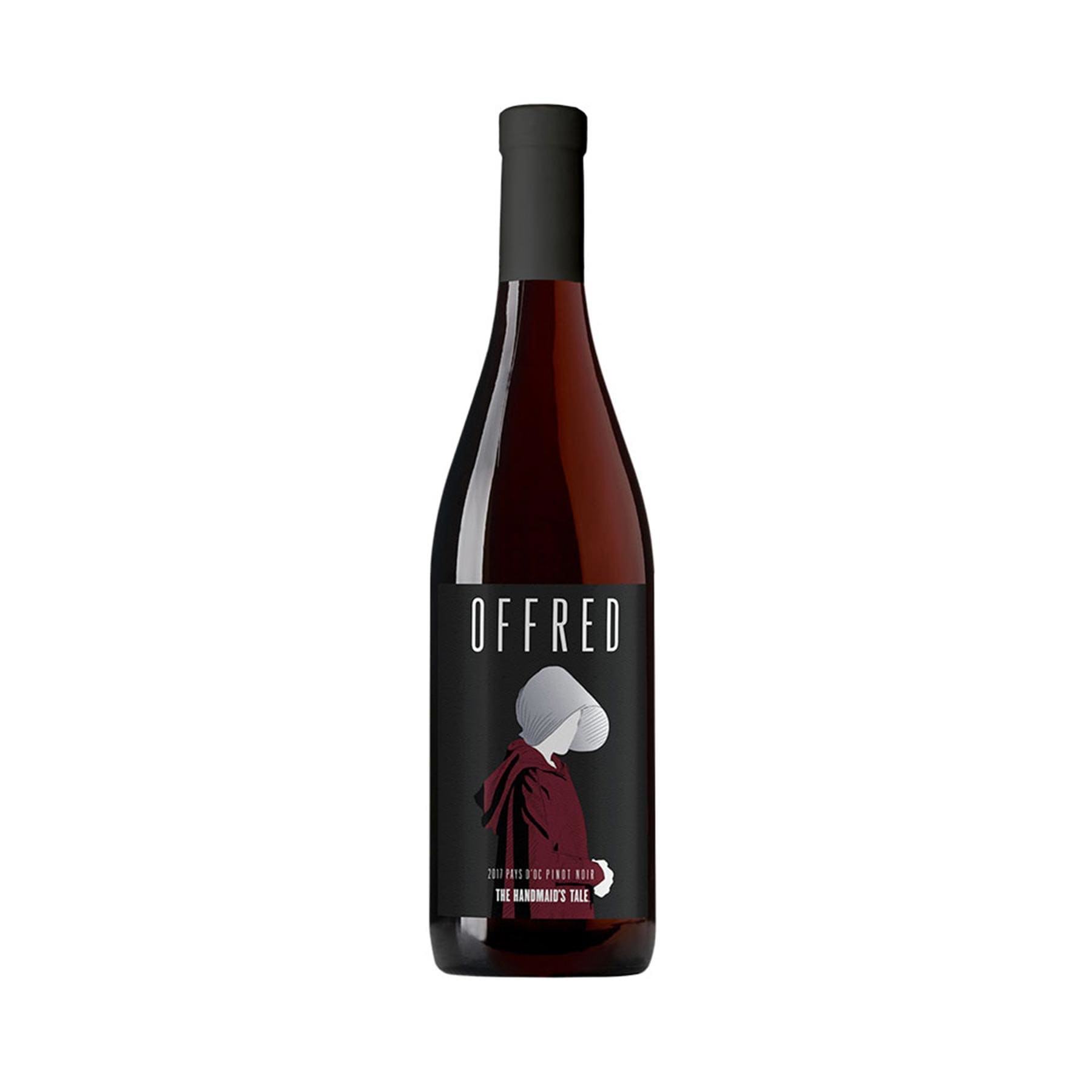 Offred’s 2017 Pays d’Oc Pinot Noir is “rich and complex. Lush, fruit flavors of cherry and cassis are complemented by earthy flavors of mushroom and forest floor. We honor Offred with a wine that will stay with you long after you’ve finished your glass and a powerful experience you will never forget.” 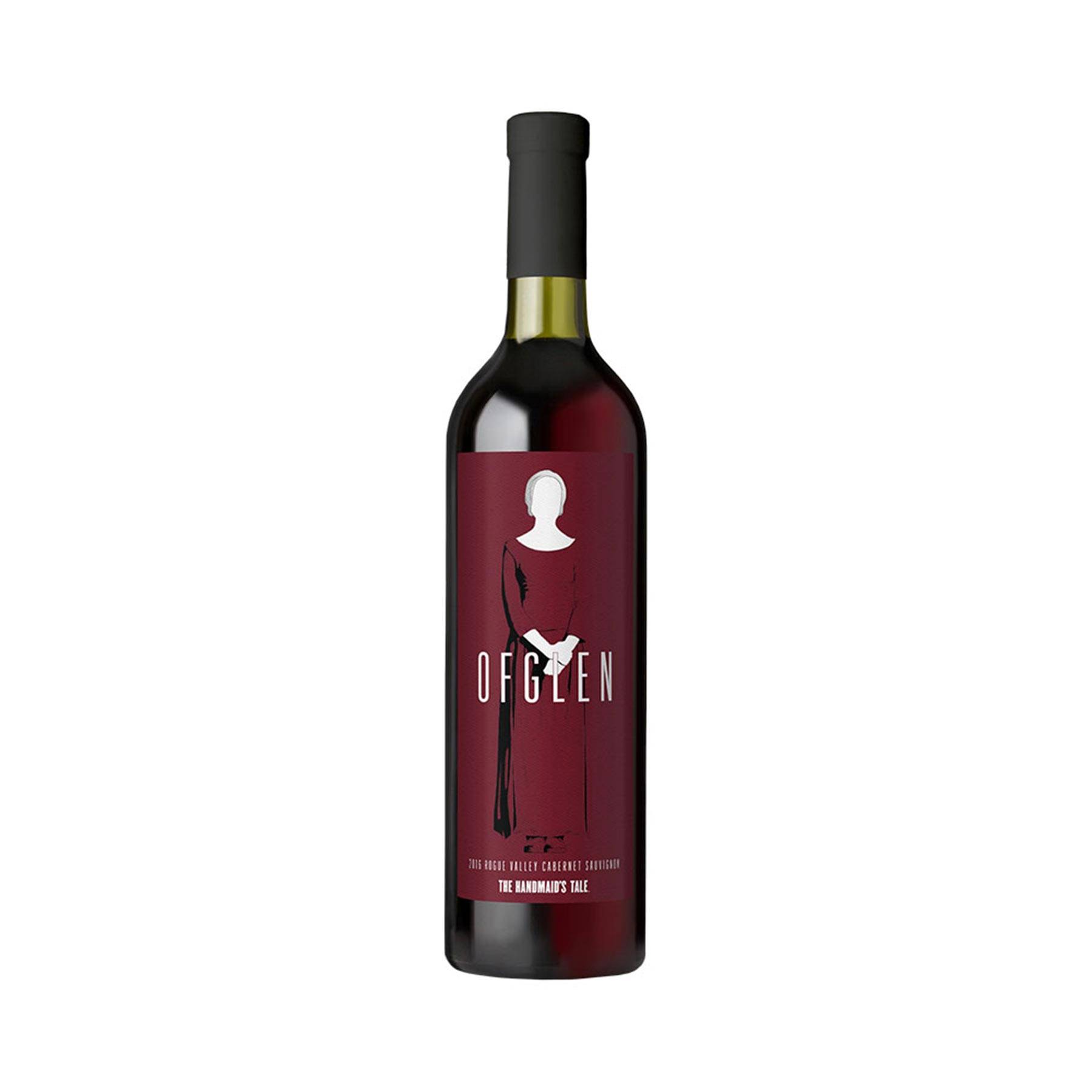 Ofglen’s 2017 Rogue Valley Cabernet Sauvignon is “a daring testament to the heights that Oregon Cabs can reach, featuring concentrated flavors of cherry, plum and coffee bean that give way to a warm, spicy finish.” 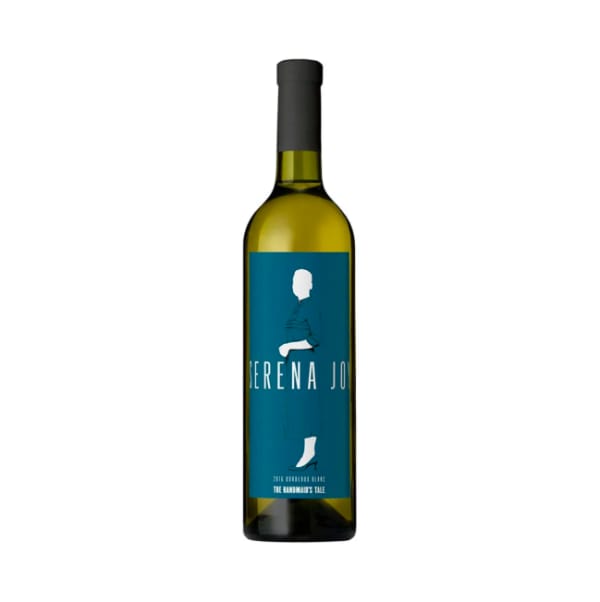 Serena Joy’s 2016 Bordeaux Blanc is “sophisticated, traditional and austere… While the wine may initially come off as restrained, a few sips reveal it to be hiding layers of approachable white grapefruit and lemongrass, backed by weight and concentration.”

Finally a product that combines everything I hate: wine, marketing, unbridled capitalism, and authoritarian patriarchal dystopias where women are chattel! https://t.co/Hd7242e2nR

Um am I the only one who finds this really wrong and distasteful. Lets buy a wine that turns Rape Culture, Misogyny and Violence Against Women into a cool wine label. Ick! What's next Handmaid's Tale special limited edition Oreo Cookies and Shreddies!?!?!? https://t.co/RSafMQZOQ2

More: The Investigation Discovery Wine Club Is Here for All You True-Crime Lovers