The purest, most genuine soul that is Queer Eye‘s Antoni Porowski has some news, you guys — and, no, it has nothing to do with avocados. 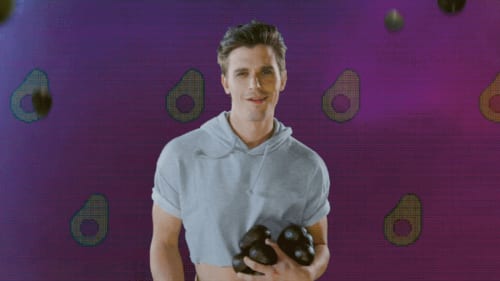 More: What Queer Eye ‘s Fab Fives’ Relationships Are Really Like Behind the Scenes

QE‘s resident food expert is taking his culinary skills from the TV screen to a New York City-based fast-casual restaurant IRL. That’s right, he’s opening up his very own restaurant!

At first, he was hesitant to say anything, telling the panel he wasn’t “supposed to talk about it,” but quickly caved, revealing the news during a panel on Monday — moderated by Teen Vogue‘s Phillip Picardi — at the 92nd Street Y in New York City.

“I’m all about, like, cheese and pork belly and decadence, and as a result of the increased vanity of being on camera all the time and working out and eating healthy, I’m developing a fast-casual food concept restaurant that I’m gonna be opening here in New York.”

OK, so no mention of guac, but there’s still hope. 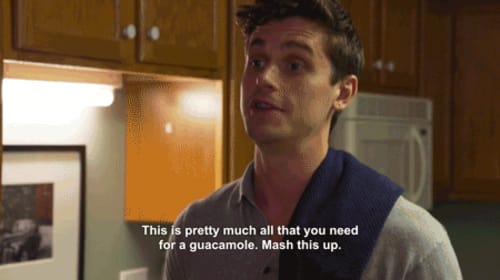 Porowski didn’t reveal the name of the restaurant, and we don’t know when the restaurant will open, but we do know that when it does, all us Queer Eye fanatics will be there, cash in hand, ready to try anything with the New York-based chef’s name attached to it.

Plus, we can rest assured the service will be up to par — as Porowski has plenty of restaurant experience, both front of the house and back of the house.

“I was a busboy, a waiter, a manager, a sommelier… like… all of it from a family-run Polish restaurant, with, like, grandmas in the basement hand-making pierogies, to working at Bond Street for a while. I’ve done it all,” Porowski told Food & Wine. “So I have experience more on the front-of-house side of things, but I’ve always had a strong reverence and a respect for chefs. I just thought of Bourdain… (pause) But, um, they’ve always been sort of like my rockstars and I’ve just always had a lot of respect for them, so for me I’ve always felt like I was sort of on the outside. For whatever reason, I also like to perform, so I think that’s why I liked being a waiter. And I was a pretty damn good waiter.”

But, wait! More good news! In case you haven’t heard, Porowski is also releasing his very own cookbook.

“It’s a 100-recipe cookbook,” he dished at the 92nd Street Y panel. “And I think… oh, my God… not one of them has avocados in it! It’s turned, I realize, into my own culinary memoir, which I’m super-excited about. I’ve submitted 50 recipes, and I’m working on the rest, and I’m super-excited for it to come out.”

Let’s also hope the cookbook has a few adult beverage recipes too. We all know our boy Porowski loves to shake a cocktail shaker from time to time. 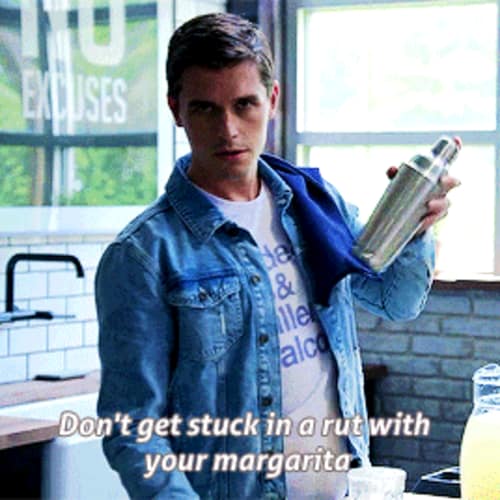 So while we wait for both the restaurant to open and the cookbook to hit shelves, we at least have season two of Queer Eye currently streaming on Netflix to continue binging. Speaking of — anyone else agree Porowski has totally upped his cooking game this season? OK, fine, a topic for another story. We get it.