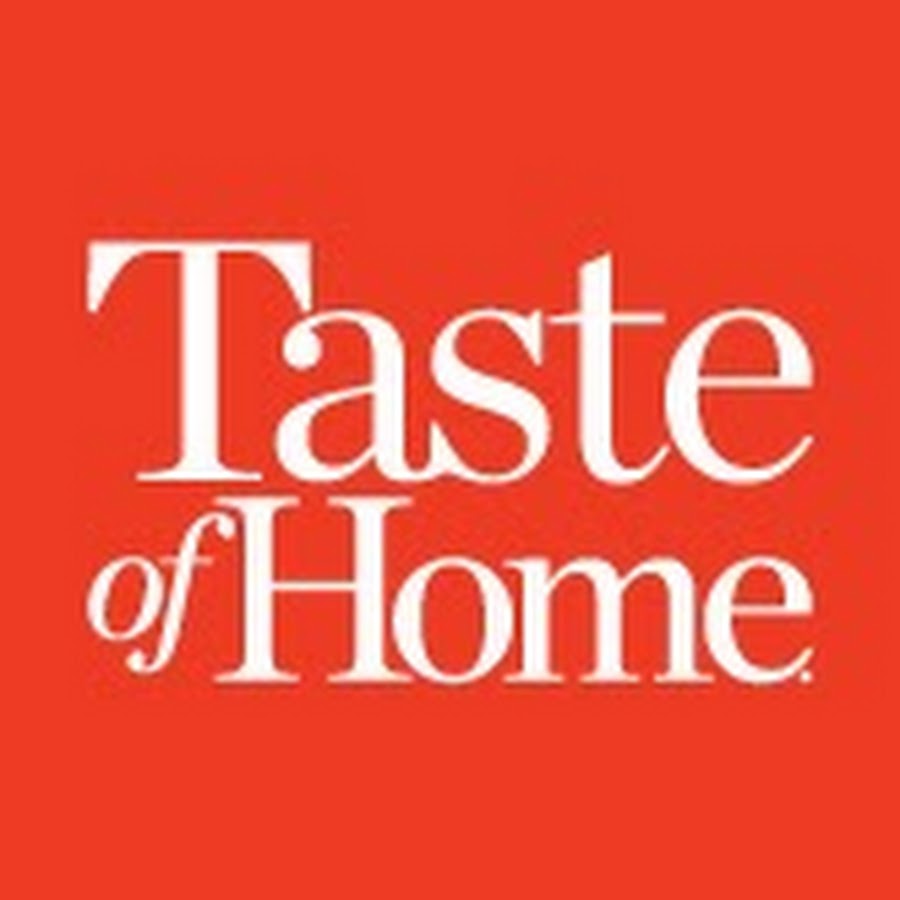 Ah, it’s movie night, finally! After a long workweek, nothing sounds better than a night in cuddled up under some blankets with, of course, some movie night munchies. Popcorn is a must.

As anyone who’s eaten buttery goodness from a microwave popcorn bag knows, there is a large label on one side of the package stating, “This Side Up.” Naturally, the rebel in me has to ask, “What if I don’t?” What exactly will happen if I microwave it upside down? I’ve never tempted fate and done it since I can imagine firefighters showing up after a giant explosion, with one saying to me, “Why can’t you follow directions?” So I did what any good writer would do — I researched it.

No, the bag will not explode if you microwave it upside down. The real answer lies with an interesting material called a susceptor. It’s the metallic-looking sheet (sometimes wrapped in paper) found both in microwave bags and in crisping sleeves for other microwaved foods. It absorbs the microwaves, which raises its temperature high enough to cook the kernels by conduction. In order for this to happen properly, the kernels should be positioned over the susceptor.

If you were to cook a microwave popcorn bag upside down, you would simply have far fewer (and less evenly) popped kernels in the bag. If you’ve ever popped corn in a brown paper bag, you know that isn’t very efficient, though some think it is safer than popping prepackaged popcorn bags.

More: Your Guide to Sugar Alternatives & When to Use Them

A silver lining (sort of)

The next time you want to make some popcorn-inspired snacks, peek into the empty bag. You’ll notice a large gray rectangle on the “down” side of the bag. That gray patch is the susceptor.

Well, that depends on whom you’re asking. The FDA states the following:

“Studies by FDA, with hot vegetable oil in contact with a susceptor, have shown that the susceptor materials liberate volatile chemicals that may be retained in the oil at parts-per-billion (ppb) levels.”

The study was performed on various microwavable foods containing susceptors to try to ascertain how many chemicals they came into contact with went into the food. Among others, benzene (a known carcinogen) was found in small amounts in three of the foods that were tested. The study did note that more-recent susceptor products appeared to have been reformulated to remove even those trace amounts.

The more you know! With this information, you can choose what you’re comfortable eating. Maybe a daily bag of microwave popcorn isn’t a smart idea (on many levels), but you can always go for this easy stove-top method. In any case, you can rest easy knowing that the bag won’t explode in the microwave if you put it in upside down.

Originally published on Taste of Home.