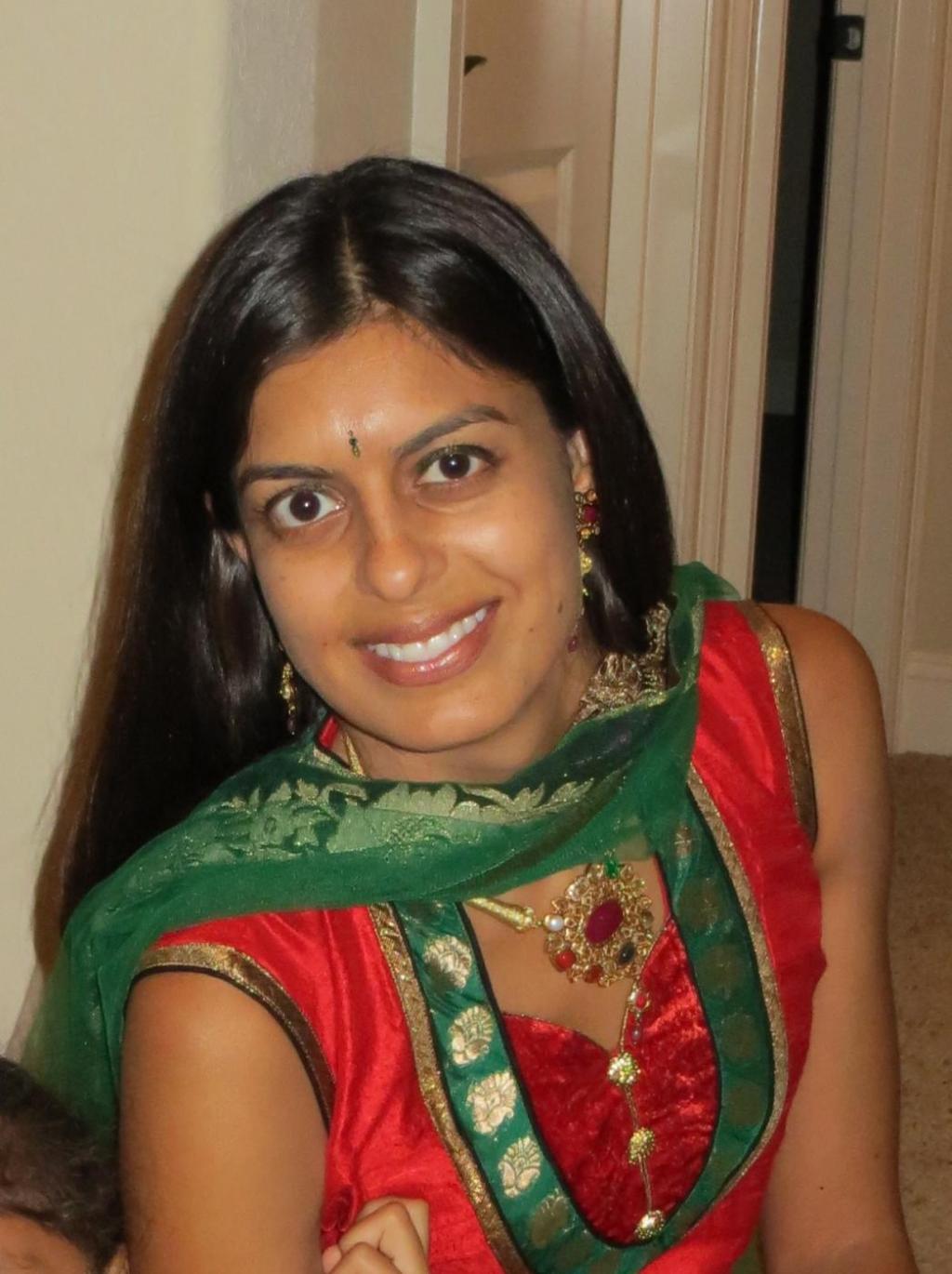 Pressure cookers scare people for good reason. If you have ever had a failed recipe or gotten an “oops!” overflow or a nasty mush as your final result, you just might be less tempted to try out pressure cooking again. Here are a few common mistakes people make when using a pressure cooker, whether it’s the Instant Pot or an old-school stovetop model.

More: These pressure cooker accessories are going to change your life

1. Using a traditional recipe in a pressure cooker exactly the same way you would in a regular pot

2. Not using the manual for your specific pressure cooker

Each pressure cooker brand has its own variations in timing and mode-of-cooking options. The sizes and capacity vary from brand to brand as well, so the widths and depths of the vessels (and their respective inserts as well) can matter. Bottom line: Read the manual.

More: 16 pressure cooker taco fillings that let you blow off some steam

3. Not cleaning the parts well after each use

Pressure cookers can retain odors, get clogged and, as a result, not work as well or at all. Be sure to follow the instruction manual for proper cleaning, paying special attention to the steam valves. Replace parts as needed.

Got an Instant Pot? That inner ring in the lid needs to be removed and washed after every use.

4. Using too much liquid or too little liquid

Most pressure cookers don’t need as much liquid as you think. Think of all the liquid in the recipe, including what is in the food. Frozen bags of veggies have a good amount of water content, so keep that in mind if combining them with other ingredients, especially those that can taste awful if waterlogged, like pasta and crisp vegetables. Nobody likes a flimsy carrot!

5. Cooking foods that ultimately should not be cooked in a pressure cooker

Everyone has seen food photographs capturing the golden-brown, crispy skin of a perfectly roasted chicken, especially in the fall, when the weather is cooler and ovens are being turned on more regularly. That depth of color, crisp exterior and flavor will never be achieved by plopping the poultry into the pot. For a few things, you just have to go traditional.

More: How pressure-cooking is different from slow-cooking

It’s tempting to fill up the vessel to the brim. But again, follow the manual directions to avoid overflows. You likely won’t be making that mistake anyway if you avoid mistake No. 4 above.

7. Not using the lock mechanism properly

Again, we go back to the manual. And remember, if you have access to the multiple online videos out there, use them for visual assistance.

Not taking it out of the box! If you’re like most people I know that are new to pressure cooking, the vessel sits in the box for weeks before it gets used. This is because people don’t know where to start, think it takes a long time to read the manual or think they have to have a solid recipe to start. Not true. Take yours out of the box today. Cook a batch of dried beans or rice, following the directions. Don’t worry about fancy recipes just yet. Just get it out of the box.