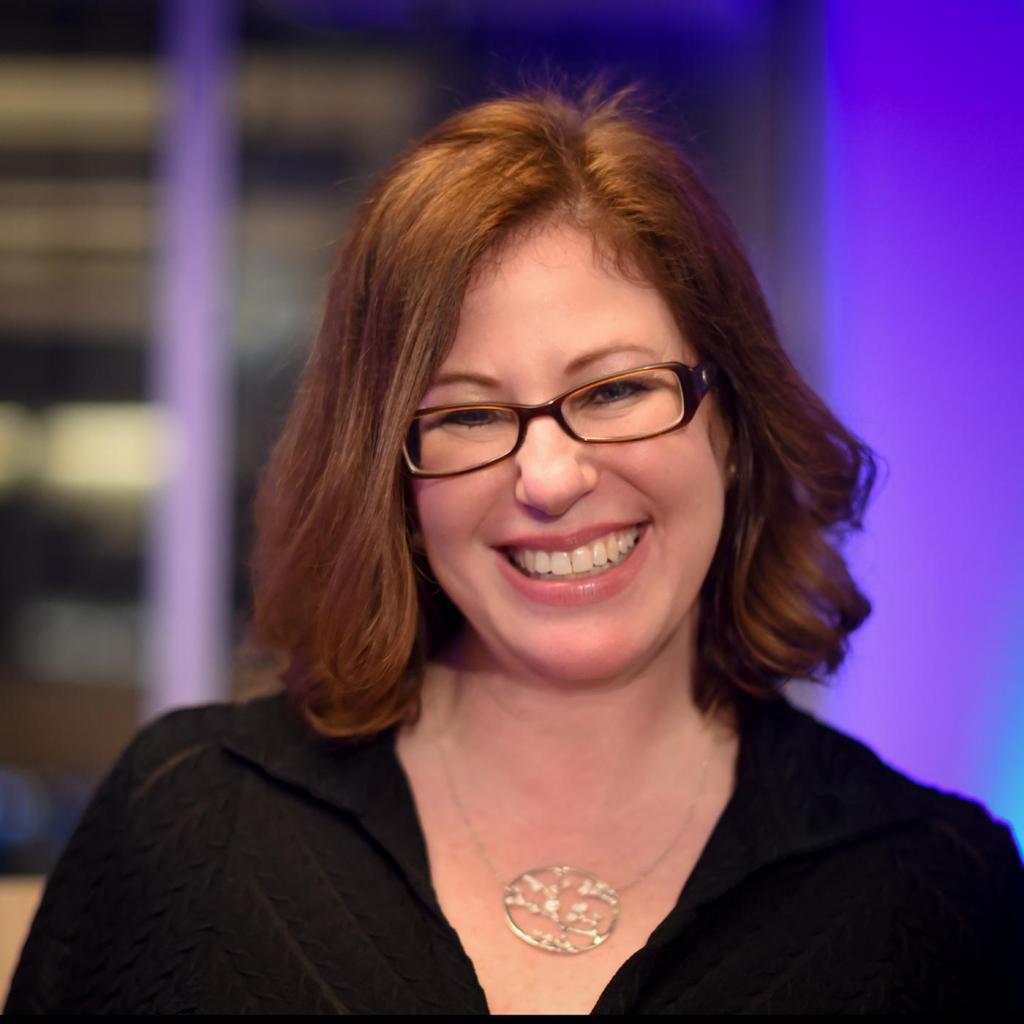 It sounds hyperbolic, but it’s true: everything I know about cooking I really did learn from Top Chef

For most of my adult life, I worked outside the home. When my husband’s work took us across the country, we decided that I would stay home for the foreseeable future. Which is how, after 16 years of marriage, I found myself responsible for all kitchen activities for the very first time. I mean, I knew what was supposed to happen in the kitchen. I just hadn’t any idea how I was going to make it happen, not to mention that our kitchen appliances were still in their original boxes — with wedding-themed wrapping paper.

More: What it was like being on a reality show with Scott Baio

I was a picky eater as a child and I hadn’t progressed all that much in adulthood. But my husband was really into this show called Top Chef, and I figured I would keep him company on the couch while he watched a group of energetic chefs run around a kitchen and create culinary masterpieces.

1. Your knife is key

When we had registered before our wedding, fancy knives were all the rage at Crate & Barrel. Relying solely on the perky young woman who assisted us, we chose a knife block and some knives. Little did I know how much knives really contribute to easy prep in the kitchen. Not only do the chefs have their own knives, they wield them like the life-giving weapons they are.

There is nothing more humbling than ruining a dish. Time after time, chefs on the show will respond to a challenge with something along the lines of, “I’ve been doing this technique since I was four and am so going to knock everyone else out of the water.” That lets the audience know that that is the chef who will end up losing the challenge. Having a solid sense of one’s ability is a good thing. Being cocky leads to mistakes. Just ask my kids about the lava cake I attempted several years ago. They still bring it up. Still.

More: Why Vanderpump Rules is the most fun reality show ever made

As Tom has scolded many a chef, never ever send out a dish without having first tasted it. No one wants to serve food that is too salty or has too much heat. Nearly any faux pas can be fixed before the dish hits the table. Once it’s out, it’s a bit too late. Every time Tom has to remind a chef of this cardinal rule, I imagine he’s thinking, “Has this chef never watched the show before? Because this rookie mistake comes up at least once a season.” While it seems like common sense, I had never thought to taste the food. I always figured if you just follow the recipe, it’ll come out just fine.

What amazed me the most was watching the chefs take items that they’d never used before and plunge right in and figure it out. Taking a leap of faith with food had always felt just beyond my reach. Hearing experienced chef speak about their misgivings, yet forging ahead nonetheless, empowered me to be a bit more daring both in my cooking and my eating as well.

This has become how I now critique our food. Tom has taught me about the importance of the flavor palate. A truly masterful dish must have depth and a robust profile. More than that, though, I’ve learned that a meal is not just a bunch of dishes that happen to appear together on a plate. Rather, they must make sense, flavor-wise that is. My goal is to avoid a one-dimensional experience. If I am serving roasted mushrooms with crushed garlic, my other vegetable needs to balance it as far as texture, color and taste is concerned. WWTS is the question most prescient as I prepare to nourish my family. If he were to give a thumbs up, I know I’ve done well!

Move Over Baked Feta, Because Grilled Feta Is The Tastiest Recipe We’ve Seen All Summer