Summer is winding down, but zucchini is still everywhere.

You’ve probably already made zucchini bread, maybe zucchini chocolate muffins, and you’ve definitely added some to all of your savory meals. But have you tried zucchini tortillas?

More: 20 Ways to preserve summer produce now to enjoy it all year long

Over at White on Rice Couple, they came up with an ingenious way to use up this bountiful summer veggie. And unlike yet another loaf of zucchini bread, this one is unlike anything you’ve seen before. 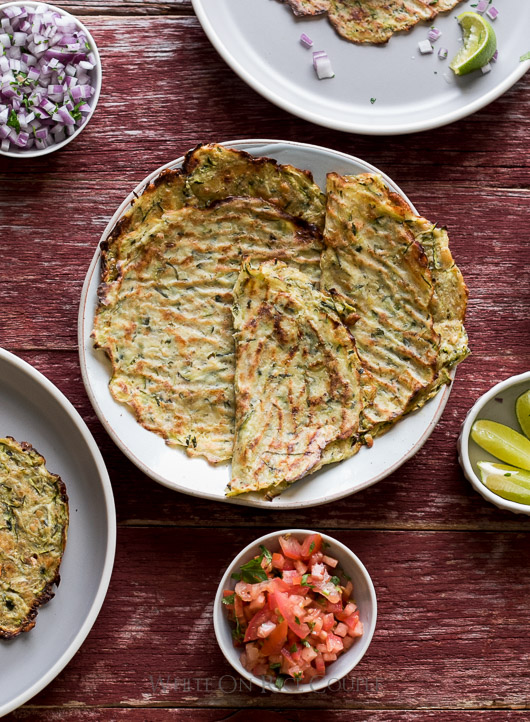 Grated zucchini is mixed with egg, Parmesan cheese, breadcrumbs and spices, spread into rounds on parchment paper, then baked until they hold together. You can use the resulting zucchini wraps for tacos and burritos, obviously, but they would also make a fabulous wrap for falafel, chicken salad or basically anything you would normally use a tortilla or flatbread for.

More: 15 Zucchini noodle recipes that will make you crazy for zoodles 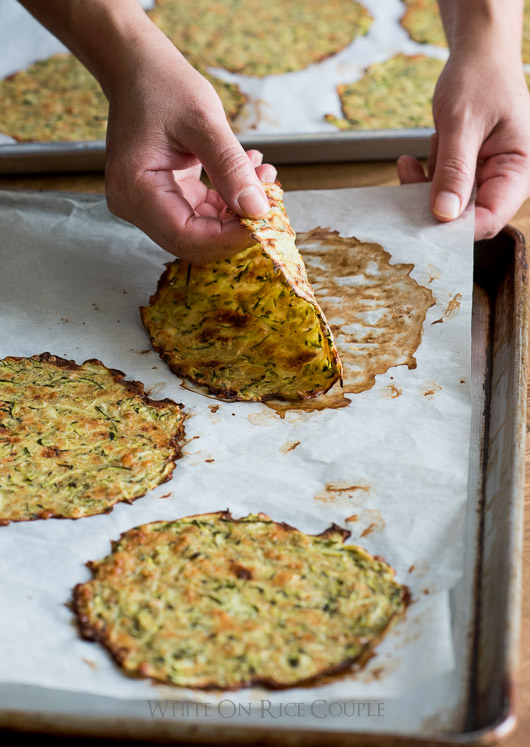 And, of course, they’re a lot healthier than their refined white flour counterparts, offering extra vitamins and fiber to your meal.

You can see exactly how they did it in the video below, or check out the recipe for the full instructions.