When you first start cooking vegan food, you know that beans, veggies, fruits and grains are your best friends.

But what about those secret ingredients that make everything taste just a little bit better? These are my favorite flavor-packed, workhorse, vegan pantry items that I turn to again and again in my quest to make the best cruelty-free, vegan food possible. 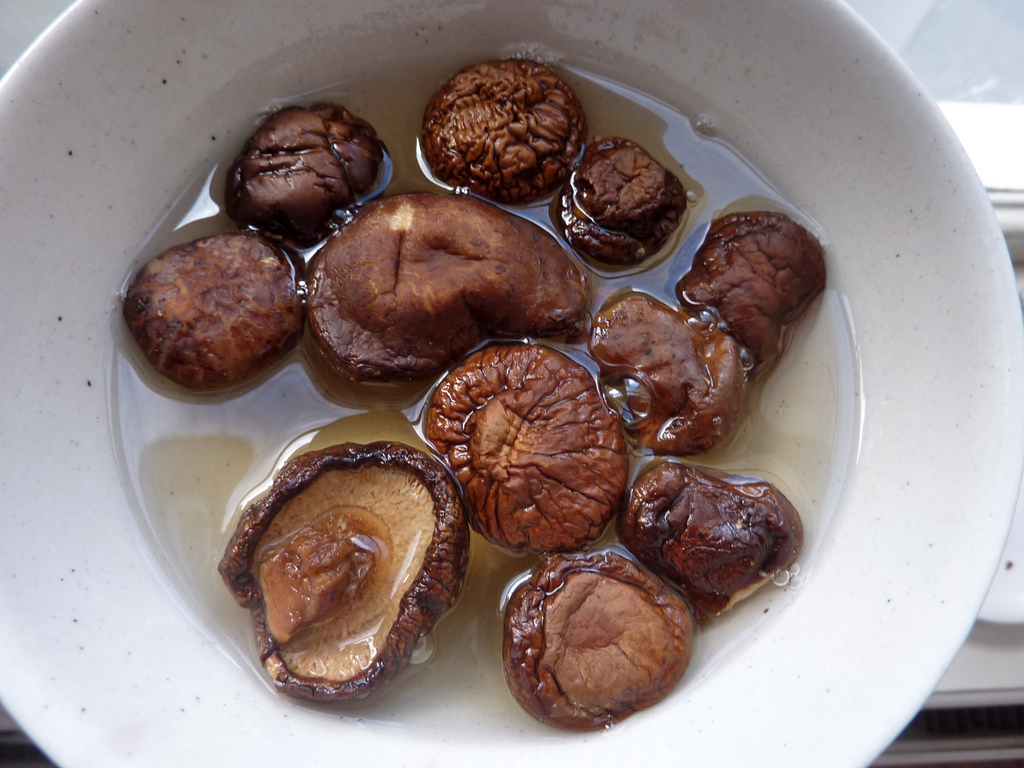 When you’re craving that umami flavor you used to associate with meat, dried mushrooms are your best friend. You can steep them in hot water and use the liquid as the base of soup broths, add it to pan sauces or use it as the liquid when making couscous or risotto. The rehydrated mushrooms can be chopped and added to any dish in which mushrooms are called for or can be subbed in to take the place of beef in many recipes. Shiitake mushrooms are especially flavorful. 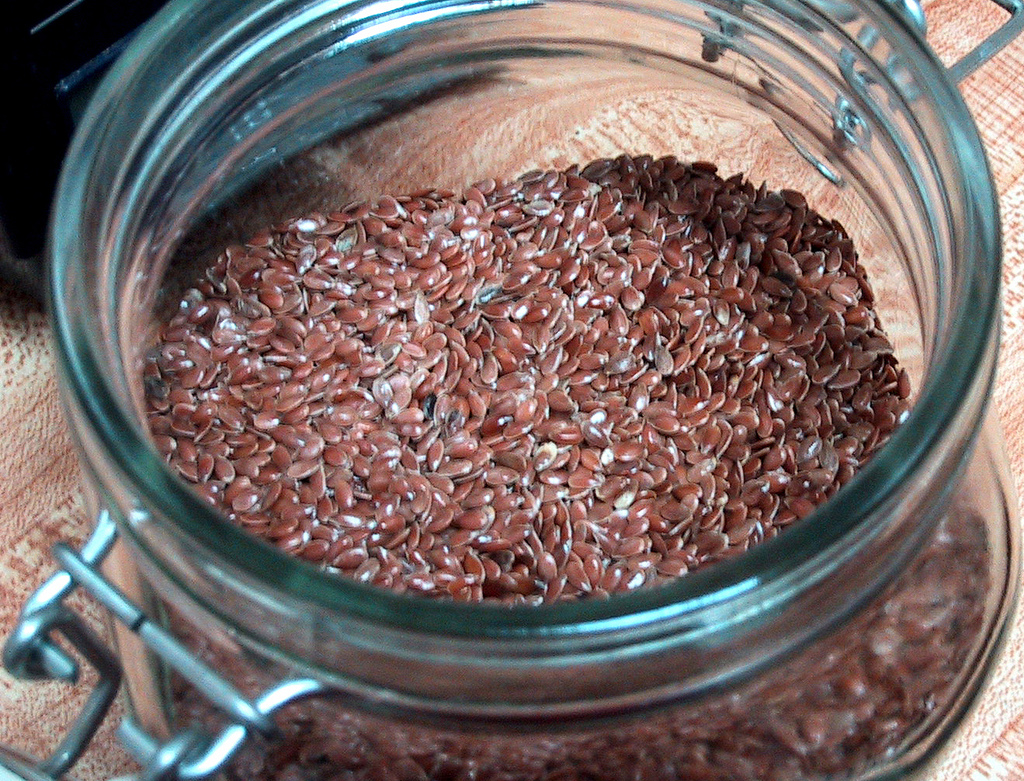 Baking without eggs can be tricky at first, but ground flaxseed is all you need to make the magical “flax egg.” Add 1 tablespoon of ground flaxseed to 3 tablespoons of water. Stir, and let sit for 5 minutes or until gelled. This “flax egg” works in any recipe calling for eggs as a binder, like pancakes and cookies. 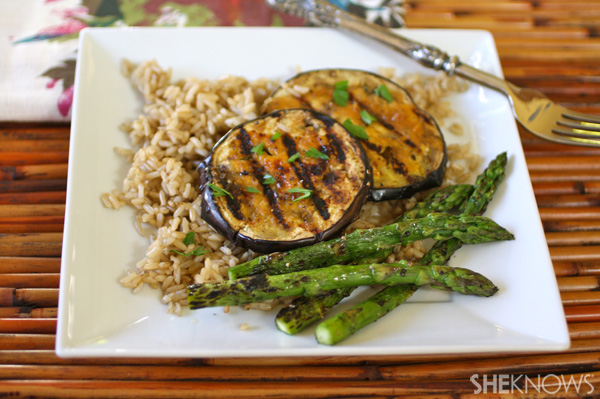 Some people complain that vegan food is bland, but it doesn’t have to be. The trick is to replace the savory flavors that come from meat with something equally flavorful. Miso, a salty, sweet and slightly funky fermented soy paste, is just the ingredient. You can add a tablespoon to soups just before serving to add a new layer of depth (and give a healthy dose of probiotics to your meal). It makes salad dressings sing, marinades more merry and a glaze that will make mild tofu or eggplant star entrées. There are different types of miso; try white or yellow for a milder flavor or red if you’re feeling bold. 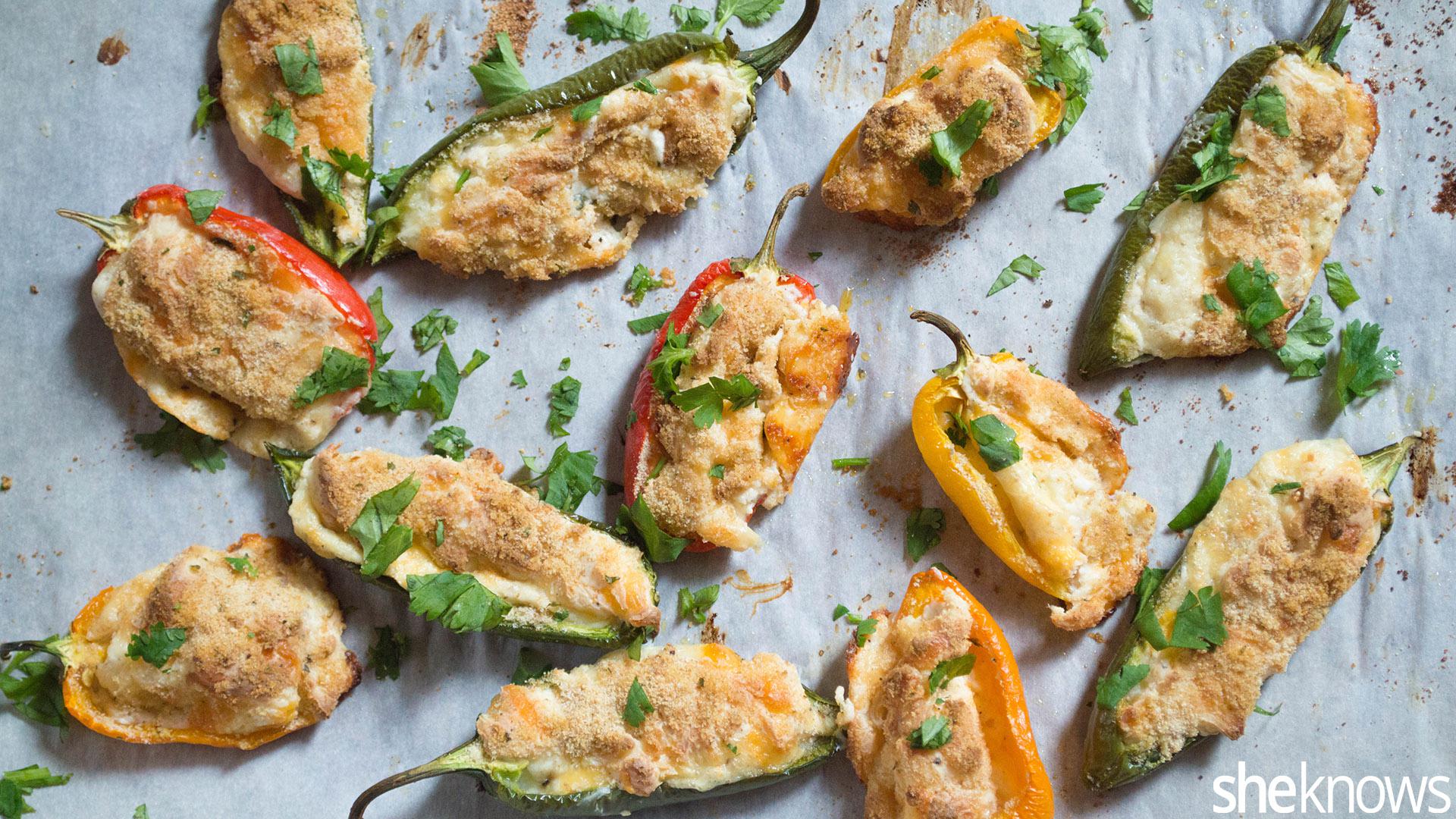 Isa Chandra Moskowitz, vegan culinary superstar and cookbook author, has one rule all vegans should always follow: ABS, as in “always be soaking” cashews. Cashews soaked in water overnight can be blended in minutes into a luscious cream. Use it as the base for vegan jalapeño poppers, sour cream, ice cream — basically anything that calls for a rich and creamy base. 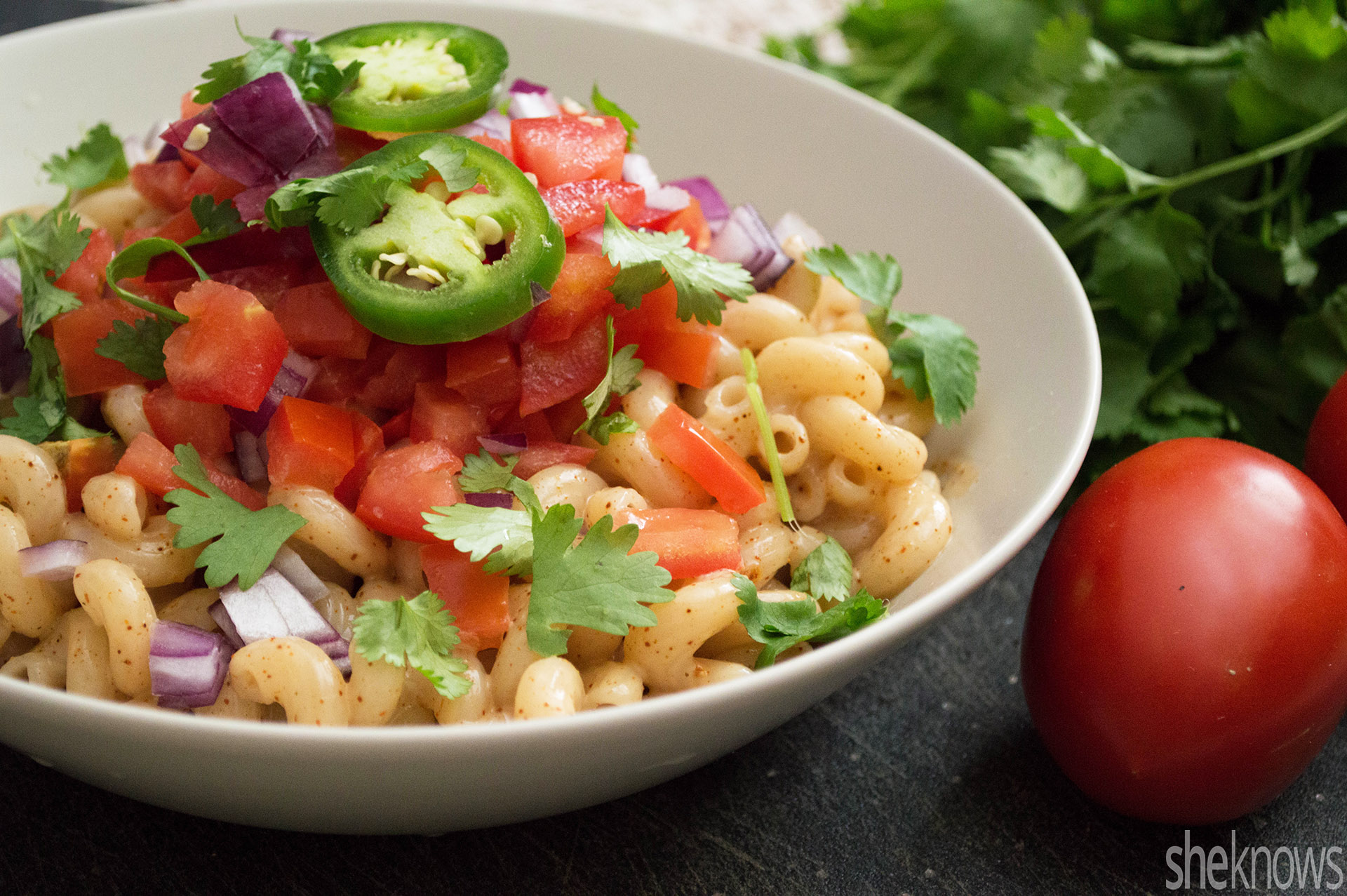 Nutritional yeast is a great ingredient, and not just for flavor alone. It contains vitamin B12, which vegans usually have to take in supplement form. Luckily nutritional yeast is a vegan source of this important nutrient. Better yet, it has a cheesy flavor that can accent a wide array of dishes. Use it to make vegan mac and cheese, sprinkle it over pasta, add it to casseroles — the options are endless. 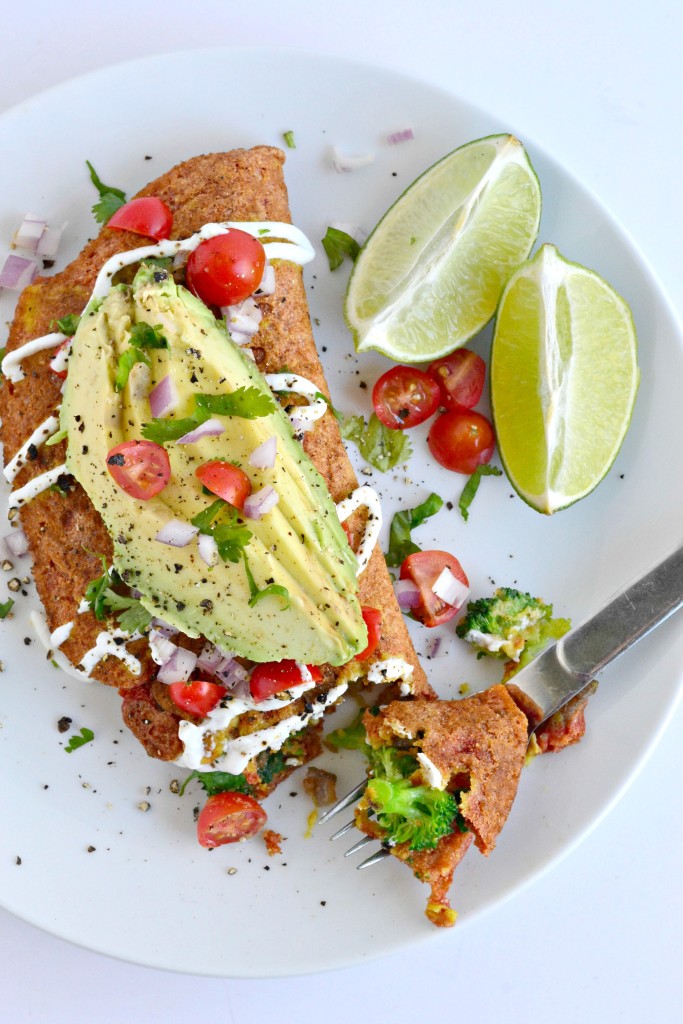 You can use tofu to make a breakfast scramble, but what if you’re craving a classic omelet? For that, you can turn to chickpea flour, also known as besan. You create a sort of pancake out of the chickpea flour that is a super-close approximation of a folded omelet. Stuff it with your favorite veggies or vegan cheese, and get ready to break that fast. 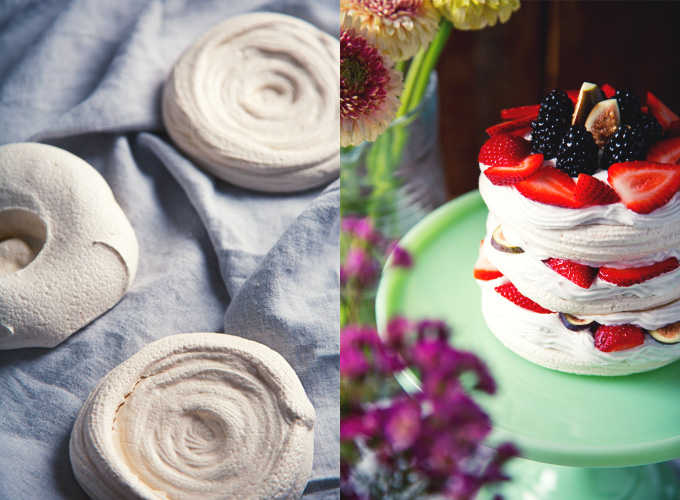 Aquafaba, the water that’s in a can of beans, is all the rage in vegan baking. Strain the beans, then beat the liquid until it forms stiff peaks. You can use the fluffy mixture in any recipe that calls for meringue. 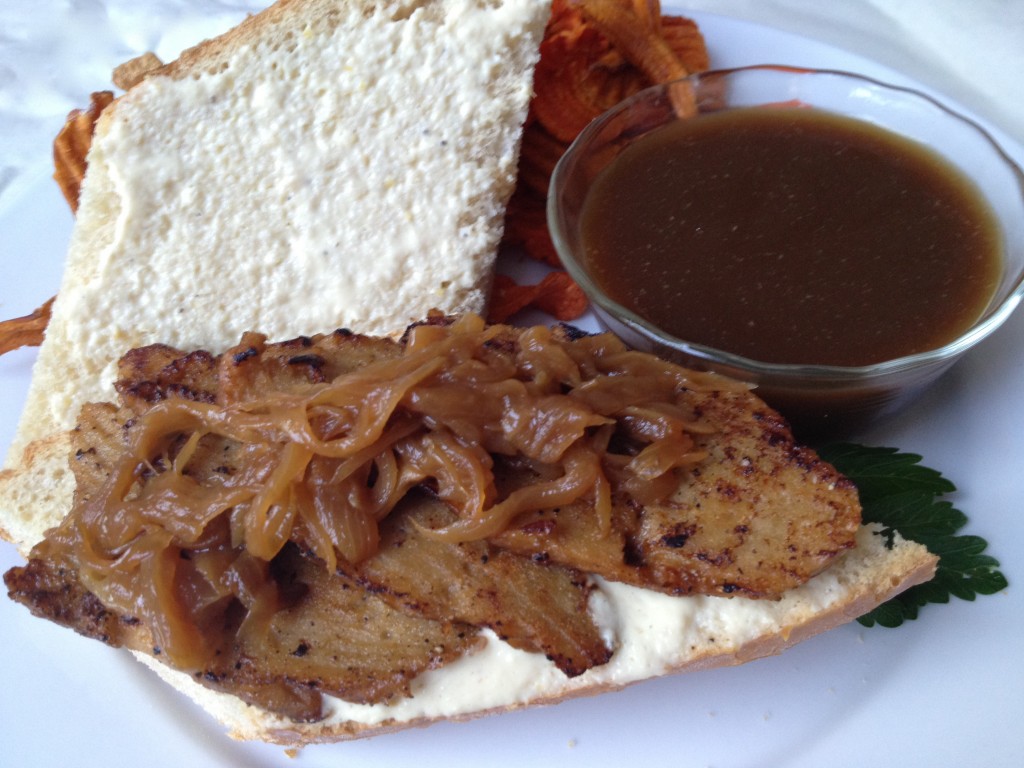 Veggies are great, but sometimes you just want something more substantial. Vital wheat gluten is the key. You can use it to make seitan, which you can then marinate and use in everything from vegan French dip sandwiches, vegan “beef” and broccoli and more. You can also use it to make vegan “chicken.” It’s the perfect cruelty-free and cholesterol-free way to sate your cravings for the foods you grew up with. 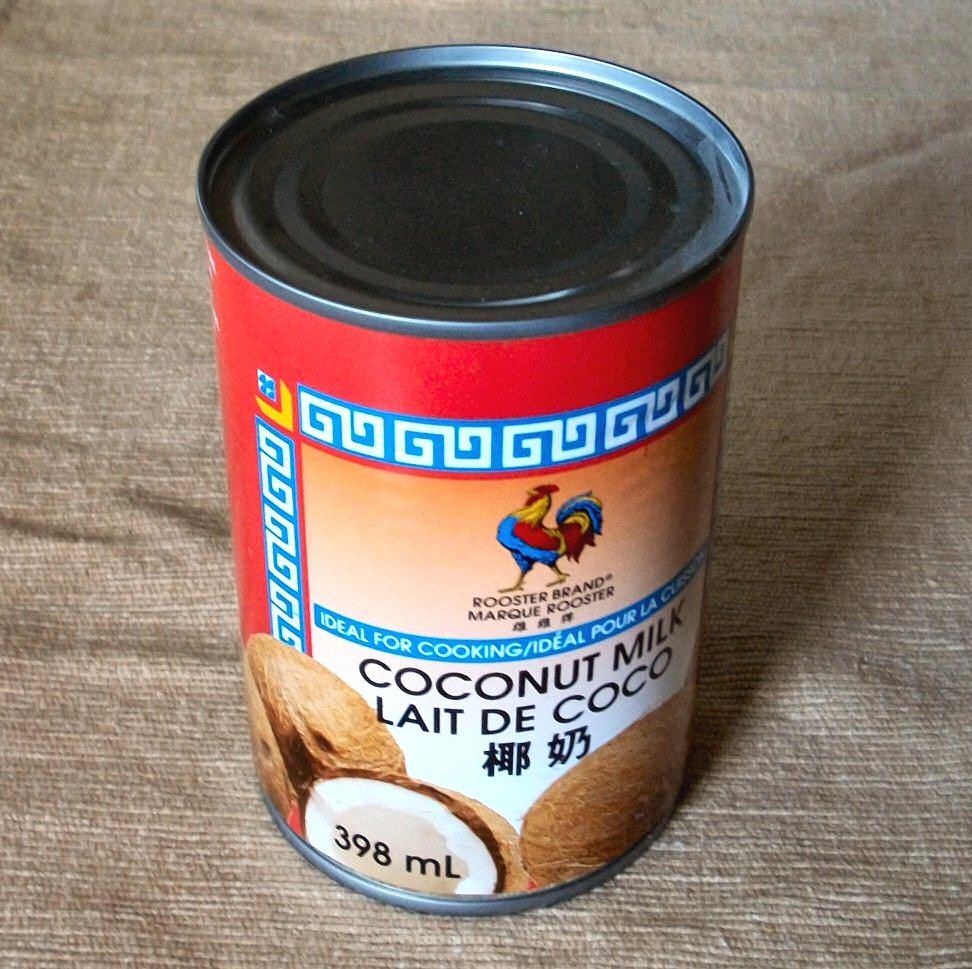 Coconut milk is a real lifesaver. Not only can it be used for classic vegan Indian and Thai curries, but it’s great for baking too. Use it to make the frosting for your favorite cake, or refrigerate it overnight, skim off the solid cream, and beat it until it can be used as a whipped cream. You can also use canned coconut as a base for vegan ice cream, or add some to make your next smoothie taste more like a shake. 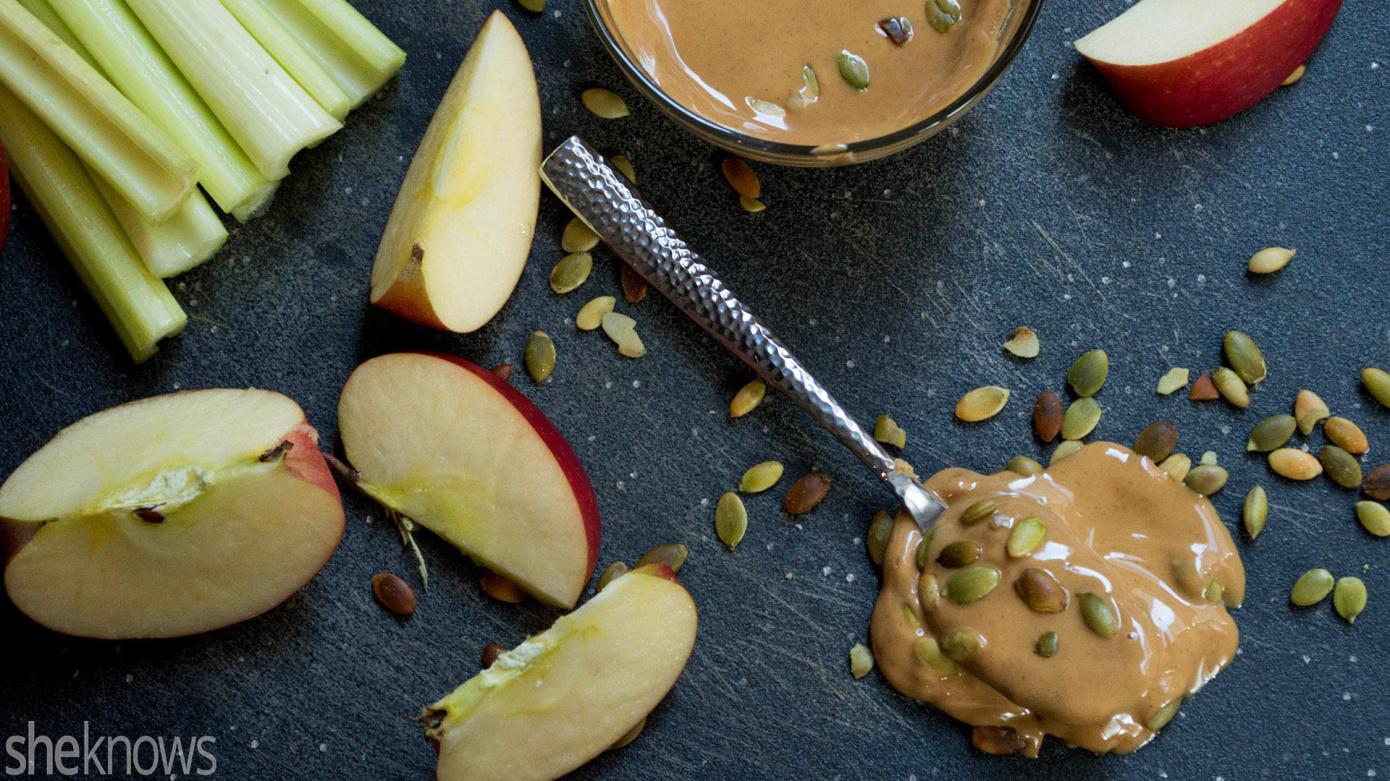 Nut butter is so versatile. You can schmear some onto apple wedges or celery sticks for a quick snack, spread it over hearty toast and drizzle with agave and sea salt for breakfast, or you can use it as the base for more complex things like almond satay sauce, creamy cashew butter sauce or peanut salad dressing.