Have you ever found yourself chugging a glass of cold water and thought, “I sure wish this tasted like toast”?

If so, you’re in luck (and if not, well, you’re normal). I decided to try out toast water, a British recipe that literally just involves soaking toast in water. The end.

The recipe comes from a 1930s-era cookbook, though toast water appears in several other texts from the late 1800s. So what is its reason for existing?

According to the Universal Dictionary of the English Language, toast water is “Water in which toasted bread has been soaked, used as a beverage by invalids.”

So basically it was used as a “nutritious” beverage given to sick people who couldn’t eat solid foods, along with other exciting-sounding drinks, such as rice water and oatmeal water. Never have I ever felt so thankful for the chicken and stars soup I was served when I was sick as a kid. 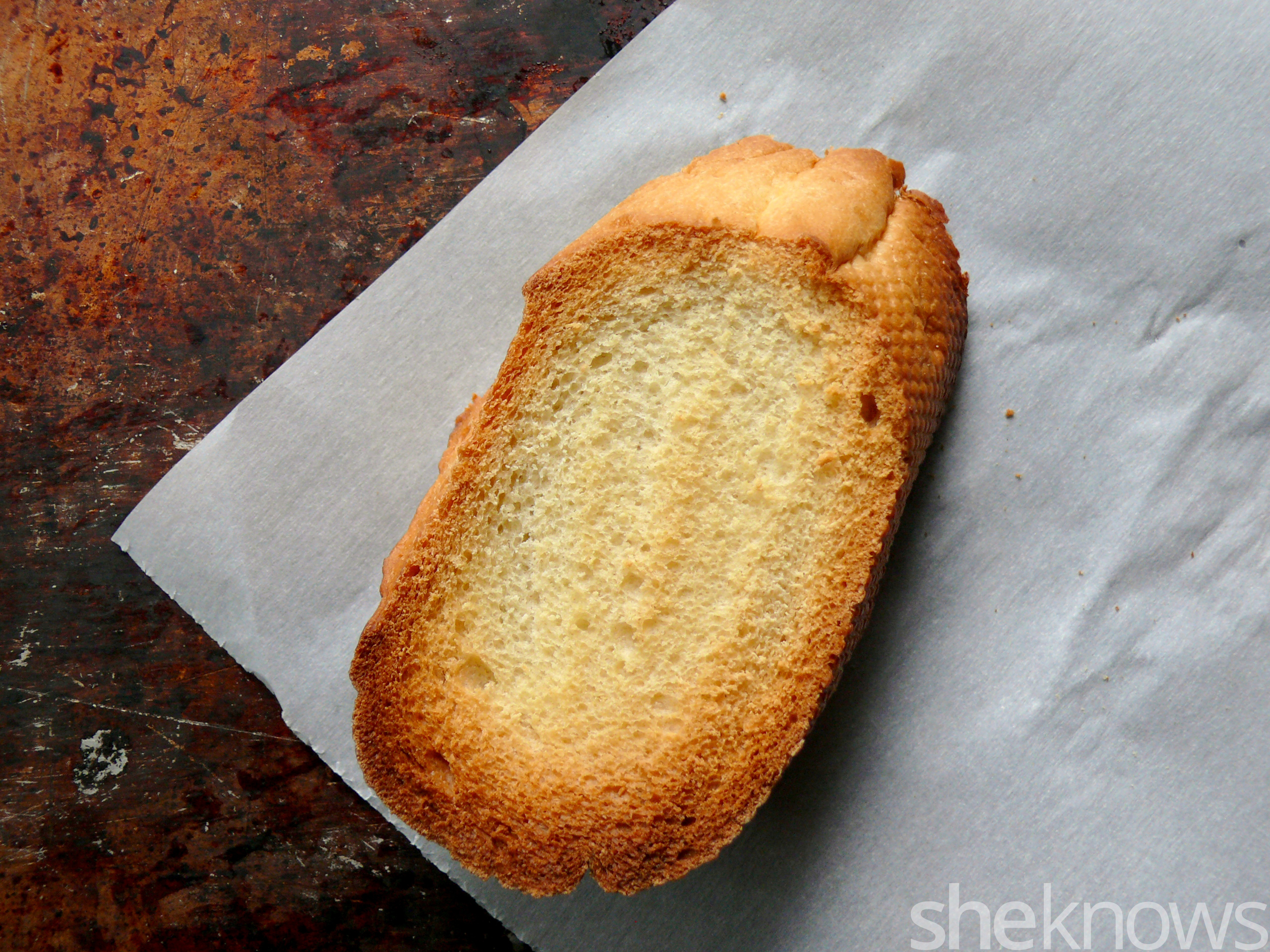 Still intrigued by the recipe, I got to work. I toasted a thick slice of baguette until it was a nice, golden brown, then added it to a jar and gently poured over a pint of cold water. Letting time work its magic, I set the jar in the fridge and waited, if not with anticipation, then with mild curiosity about what the resultant beverage would taste like.

More: I made ramen ice cream, and it wasn’t nearly as bad as I expected 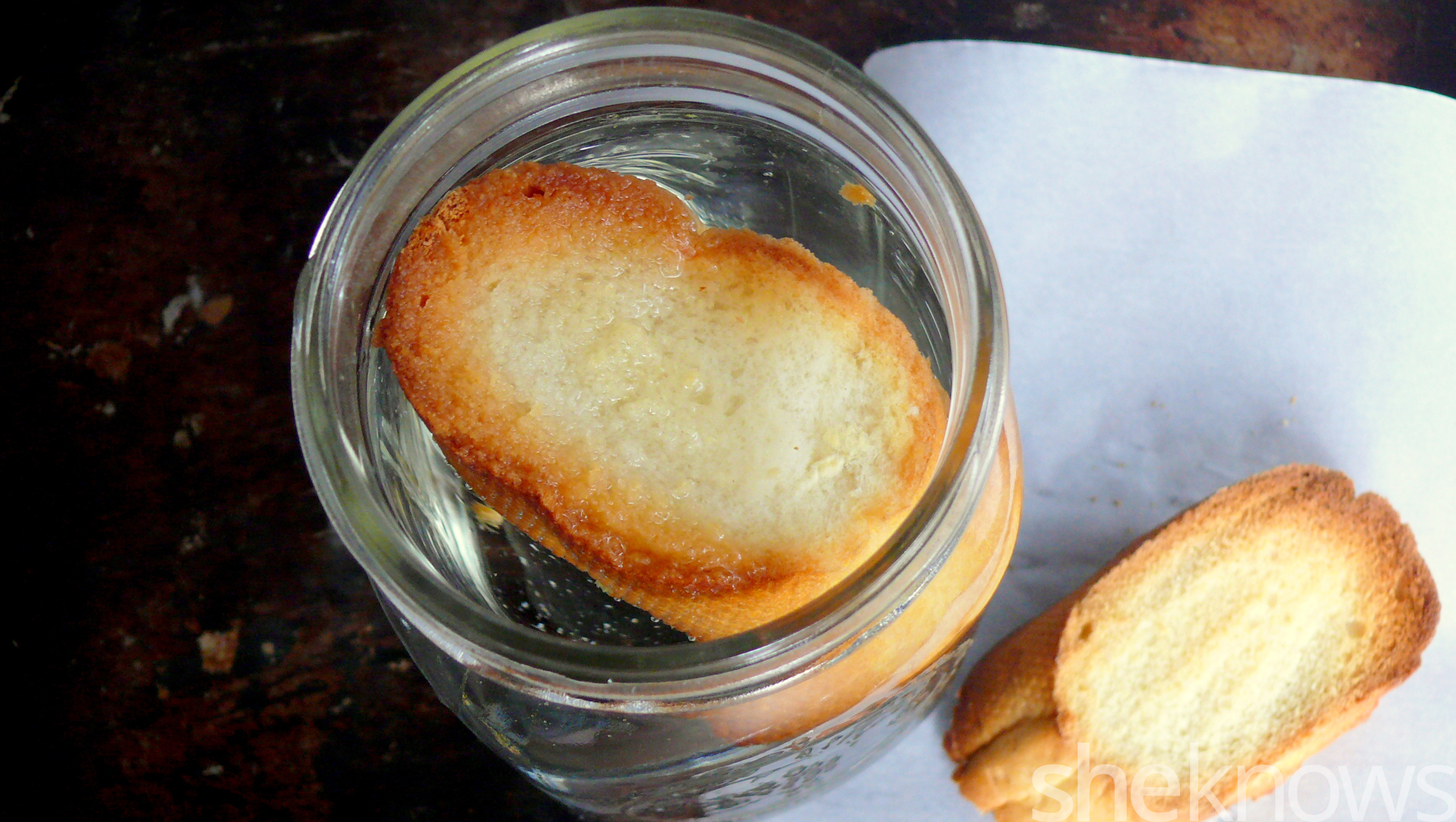 One hour later, I poured myself a glass through a fine mesh sieve. It tasted exactly like toast. 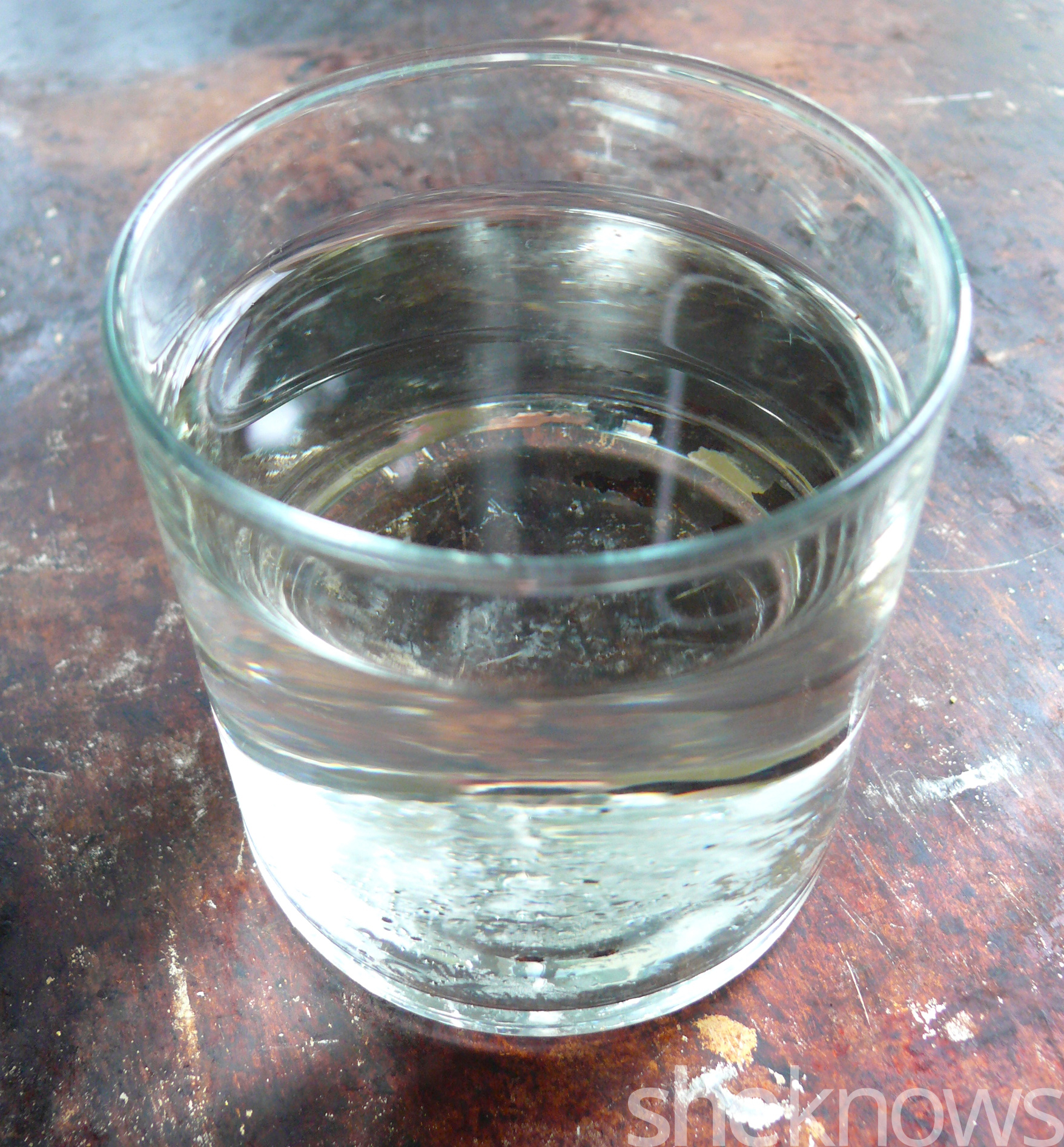 Never has a beverage lived so fully up to its name as toast water. This cold water was the essence of toast. And though it was strange, I must admit I really liked it.

I don’t care much for sweetened beverages, and something about the lightly toasted flavor of the cold water was really appealing to me. Then again, I do have a love for toasted things in general, including this toasted grain tea I got at the Korean grocery store. 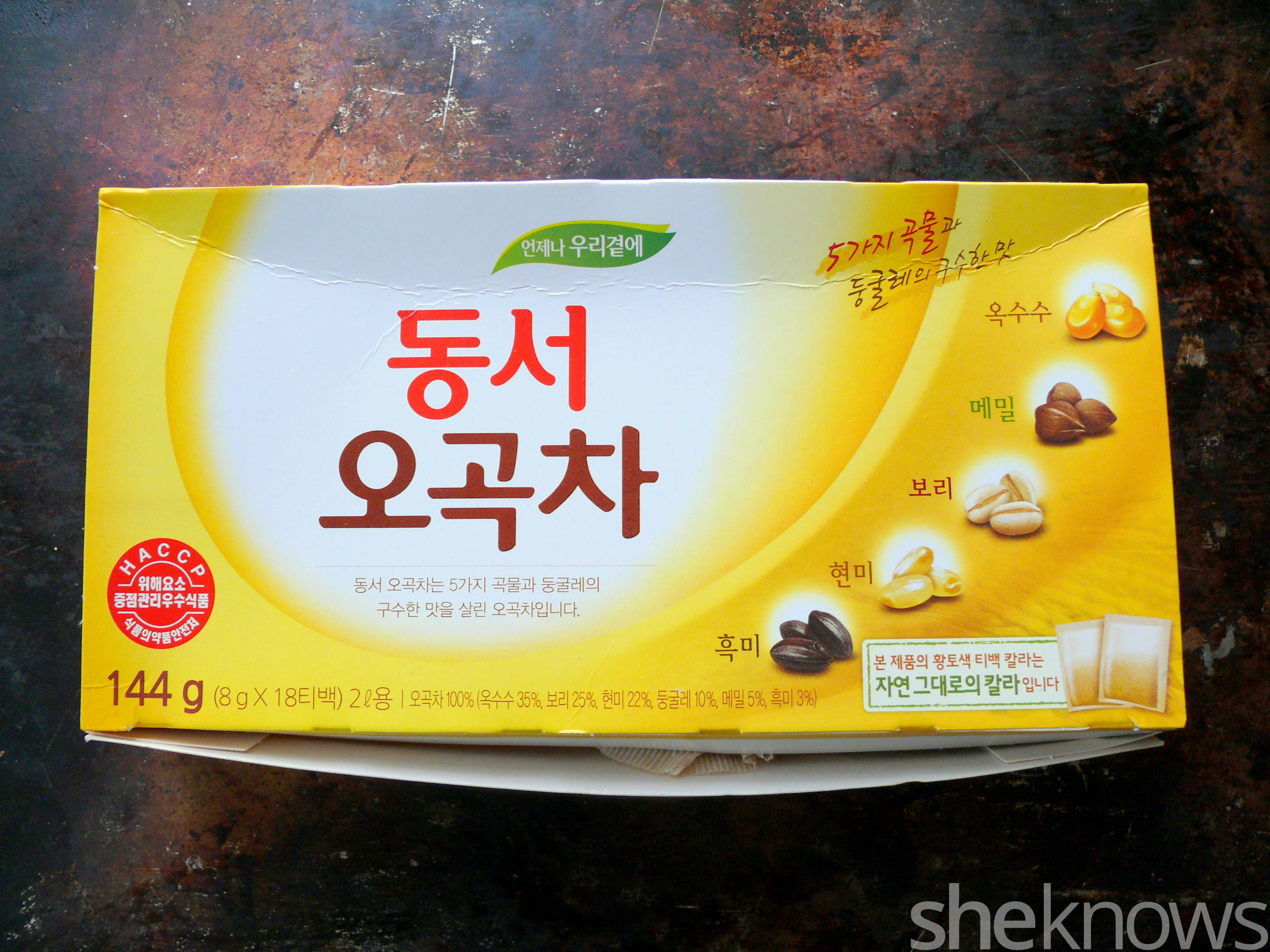 The lightly caramelized note of the toast water was very refreshing, and if I didn’t already have my trusty toasted grain tea bags, I might even make it again. Two words of advice for any who are interested in trying out toast water for themselves: Serve it very, very cold, and don’t make it with toast that has even a speck of char on it, or the whole concoction will be unpalatable and bitter.

More: The secret ingredient that could change the way you cook eggs

Oh, and one more thing. I don’t see this as a viable meal replacement for a sick person. The next time you’re unable to keep food down and in your fevered delirium decide to turn on the toaster and make yourself this wholesome drink, I’d recommend also calling the doctor and scheduling an appointment. And probably stepping away from the toaster until your fever goes away.