Pasta seems so simple to make; it’s one of the first dishes most cooks learn. But just because you’ve been making it for years doesn’t mean there isn’t room for improvement.

These tips will help take you beyond run-of-the-mill penne so you can create pasta dishes that truly stand out. 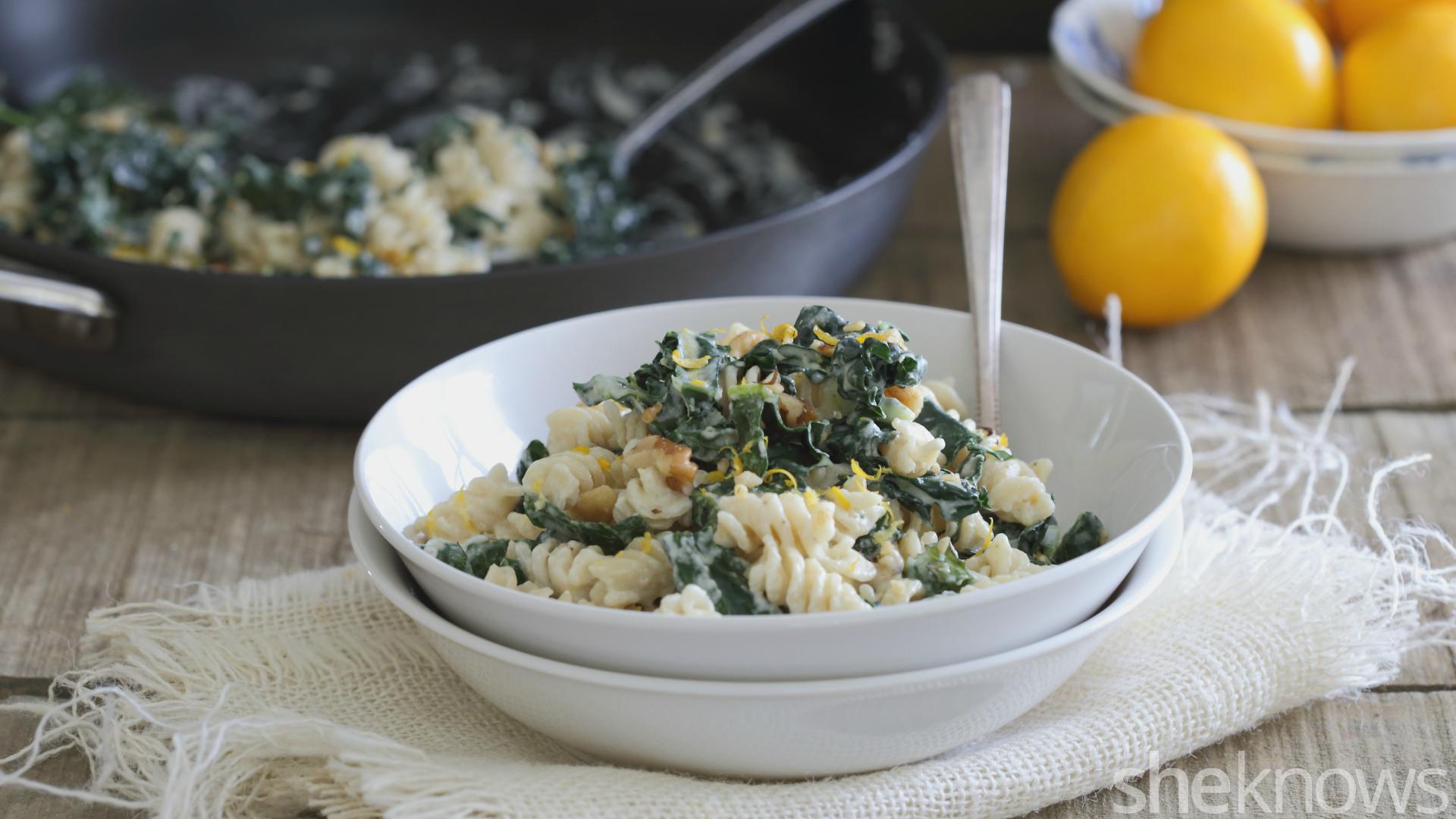 Keeping a huge pot of water boiling to cook your pasta isn’t just a waste of energy; it’s unnecessary. After rigorous testing, J. Kenji Lopez-Alt from The Food Lab discovered that you can cook with as little as 2 quarts of water per pound of pasta. Just bring the water to a boil, add the pasta, bring it to a boil again, then stir, cover, and turn off the heat. Let sit for a couple of minutes less than the cooking time on the package, and you’re good to go. Better yet, since you’re using a smaller volume of water, the resulting pasta liquid is starchier, making it better for emulsifying your pasta sauce. This method works best with short pastas. Try it out with this Meyer lemon pasta recipe — adding some of the extra-starchy water will make the sauce even creamier. 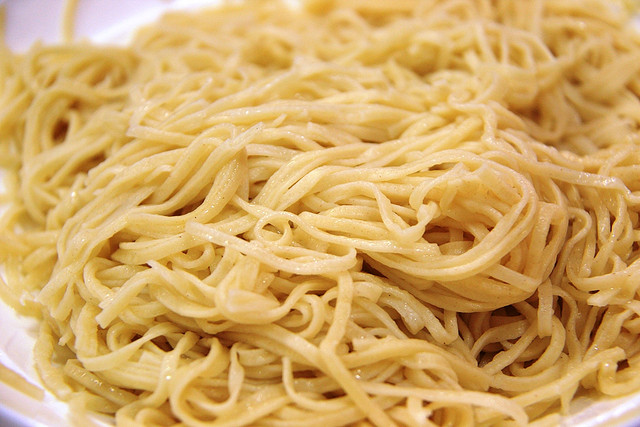 Wait, what? It turns out that with a little planning ahead, you can get your dried pasta to cook in as little as one minute. All you have to do is soak your pasta in cold water for 90 minutes before cooking it. Then add it to a pot of boiling water, and cook for 30 to 45 seconds or until it’s the texture of doneness you prefer.

More: 26 Pasta recipes that are easy to make and bring to work 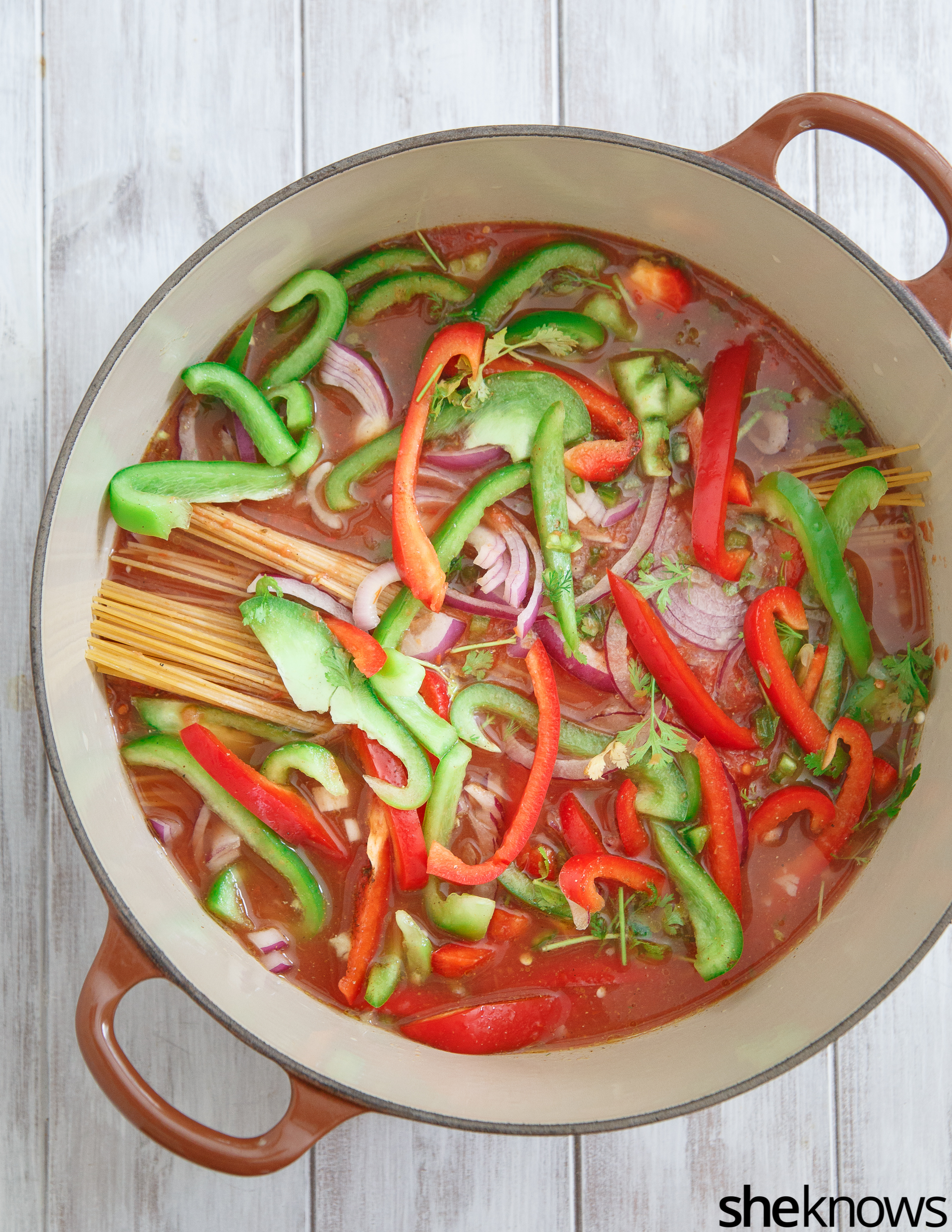 Pasta night can get messy, but it doesn’t need to. You can cook a bevy of pastas in one pot. Just chop your veggies (sauté if you’re feeling fancy), then add your other sauce ingredients and the pasta. Bring to a boil, and cook, stirring frequently, until the pasta is done. The pasta cooks right in the sauce, so there’s no need for straining and no need to dirty a second pot for sauce. Genius! 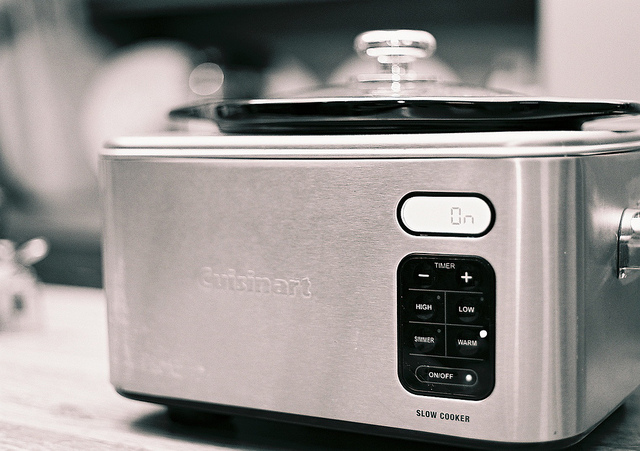 You can make delicious pasta dishes and casseroles right in the slow cooker, no hot oven required. The key is cooking the pasta in the last 30 to 40 minutes of your recipe. For instance, you would add your veggies, meat and liquids to the Crock-Pot and let them slow-cook on low while you’re at work. Once you get home, crank up the heat to high, and add your pasta with 1 cup of liquid (more or less, depending on how much liquid is in the slow cooker). Cover, and let cook for 30 minutes for white pasta, 40 minutes for whole-wheat, until its tenderness is to your liking.

5. Finish in the sauce 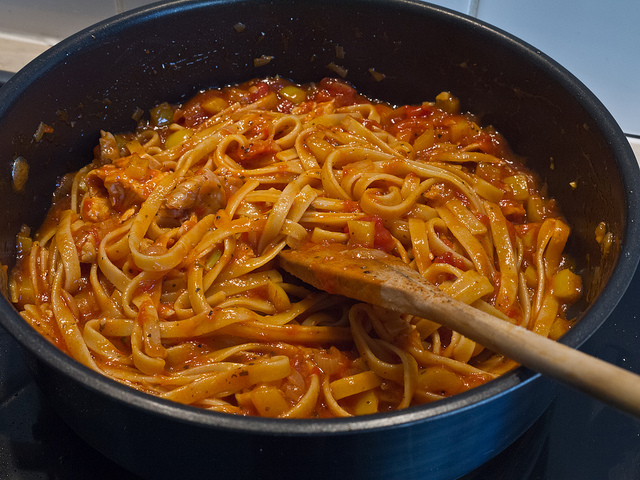 If you’ve ever wondered why the pasta you get at restaurants is so much more flavorful than what you make at home, how you finish the pasta could be the culprit. Don’t cook the pasta until it’s perfectly al dente and then pour on sauce straight from the jar. Instead, you should heat the sauce up in a pan large enough to also hold the pasta. When it’s still a little underdone, drain it, reserving some of the pasta water, and add the pasta to the pan with the sauce. Add a little of the starchy pasta water to help thicken and emulsify the sauce, and cook until the pasta is tender. This way, instead of just absorbing water in its last minutes of cooking, your pasta is absorbing the sauce, making each bite of the final dish more flavorful. 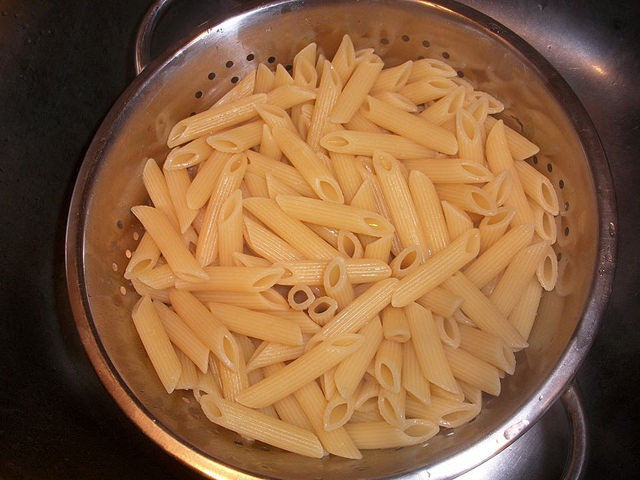 You may have been taught to rinse your pasta when it’s done cooking so that it doesn’t stick together. Or perhaps someone told you to add a drizzle of olive oil to the pot of water or finished pasta. But these two acts can actually ruin your meal. Rinsing the pasta removes its outside layer of starch, which helps bind the sauce to the pasta. Rinsing just results in the sauce slipping off the noodles instead of clinging to them. Likewise, drizzling cooked pasta with olive oil will create a barrier between the pasta and the sauce. For the most flavorful dish, follow the instructions for finishing the pasta above.

More: How to make homemade pasta 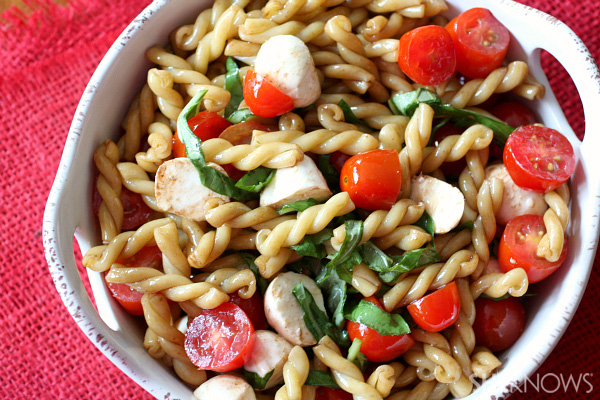 I know, I just said to never rinse your pasta. But there’s an exception to every rule, and in this case, it’s when you’re making cold pasta salad. Drain the pasta, then quickly rinse it with cold, cold water. It will remove the starches from the pasta and keep it from cooking further, so your pasta salad won’t end up mushy. Since most pasta salad is refrigerated for at least an hour before serving, the dressing in the salad will have time to penetrate the pasta, and it will be flavorful even though you’ve rinsed off its surface starches. Try it out with this bruschetta pasta salad recipe.

If you’re somewhere without a stove (or your favorite pot is in the sink, and you don’t feel like washing it), you can cook your pasta in the microwave. Just add three minutes to the cooking time on the package, cover the pasta with water in a microwave-safe dish, and go.

Cook spaghetti and other long noodles in just a fraction of the time it takes to use the traditional boiling water method. Just add the noodles to a frying pan, cover with cold water, and cook over high heat. Stir the pasta occasionally, and enjoy once it’s tender.

Want to get extra flavor from your pasta? Try toasting it in a little olive oil before you add any liquid. This recipe uses a chicken-sausage sauce, but toasted pasta would be great with brown butter and sage too.