Starbucks is obviously the place to go to get your caffeine fix in the morning, but soon it could also be where you head for a relaxing glass of wine after work.

This week, the chain is finally moving forward with its plans to sell wine, beer and small plates at 24 of its stores across the U.S., starting with markets in Northern California, Denver, Miami and Orlando. I’ll take a Pumpkin Spice Latte and a glass of chardonnay, thanks! 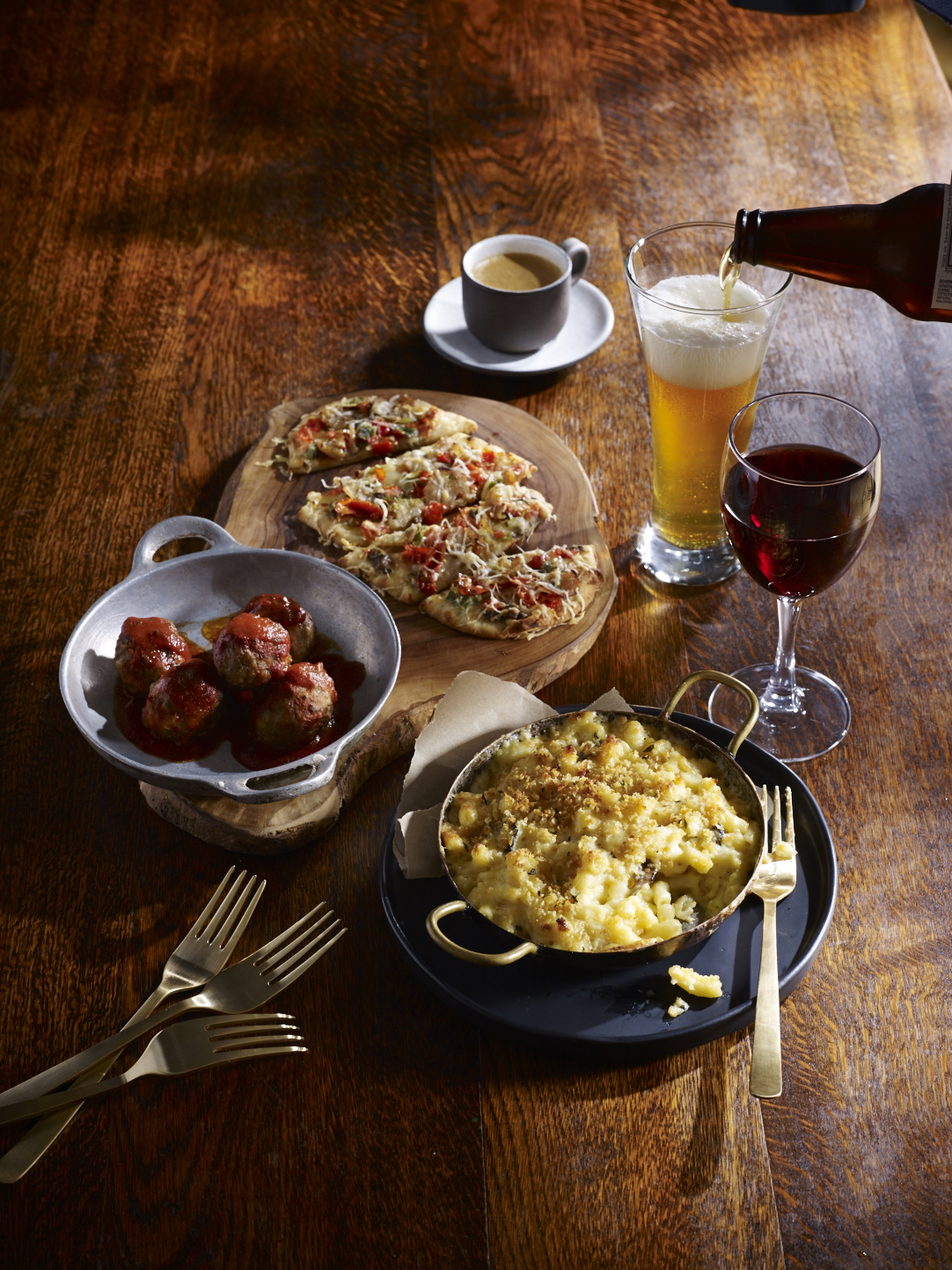 Since originally announcing the idea to sell wine and beer in Starbucks stores in 2010, the company has tested the model in several locations, including Los Angeles and Chicago. With the new openings this week, the number of stores serving beer and wine will be around 70.

The idea started when the chain realized that sales dropped off after 4 p.m. (because no one wants to get a caffeine buzz that close to bedtime!). So it came up with its “Evenings” program, where people can enjoy wine or craft beer in the same casual atmosphere they love to get coffee in. 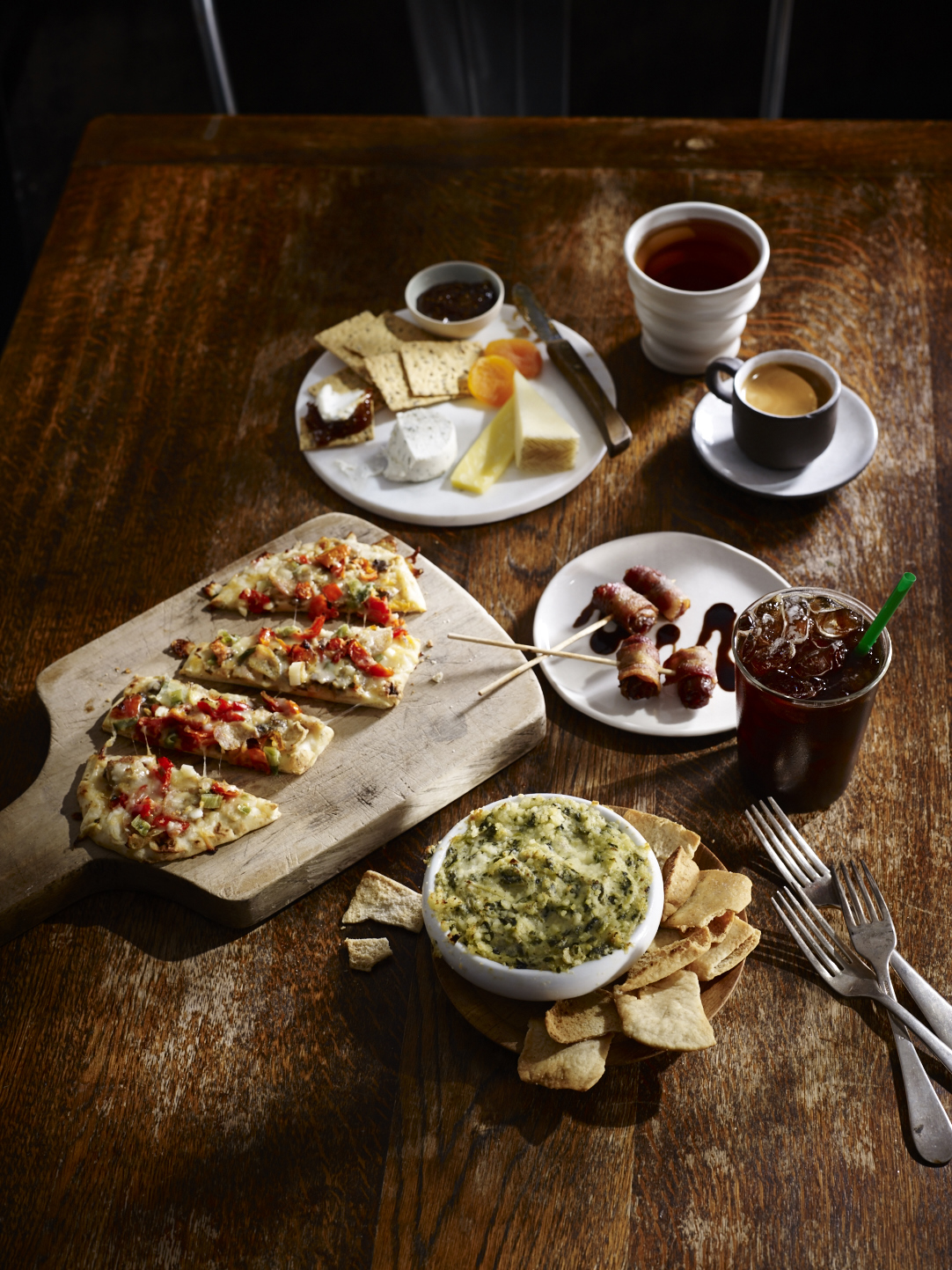 Starbucks is trying to keep things semilocal too. In Oregon, wines from the Willamette Valley will be available, and in Brooklyn, craft beer from Brooklyn Brewery will be served. Small plates, like bacon-wrapped dates and truffle mac and cheese, will also be available. I guess pairing a Cranberry Bliss Bar with a glass of pinot noir just seemed a little too strange.

More: Starbucks name generator predicts what misspelling will end up on your cup

In the next few months, more than 2,000 Starbucks locations around the country are going to roll out the new Evenings menu. From casual meetups to first dates, Evenings could be the perfect alternative to your typical noisy bar.