Could marshmallow omelets be the next big breakfast trend?

They certainly are in Japan, where people are mixing ‘mallows into their breakfast eggs along with some salty broth and soy sauce.

Wait, what? Well, s’mores are definitely in season all summer long, so why not add marshmallows to… everything? I decided to try out the marshmallow omelet for myself. After all, as one friend told me after I explained the experiment to her, “That sounds weirdly appealing to me.” Weirdly appealing, indeed! And certainly more exciting than puffed rice with almond milk for the millionth morning in a row (my typical morning routine).

More: How to make American cheese at home

Luckily Rocket News 24 published a recipe for the mysterious dish, so I replicated their efforts. I used 1 egg, 5 grams of mini marshmallows (about 2 tablespoons), 1 teaspoon of low-sodium soy sauce and 1 tablespoon of vegetable broth, which I used as a substitute for dashi.

And honestly, going into this, I was skeptical. Sweet-salty eggs sounded potentially gross to me, and my fears weren’t allayed as I started to cook. First, I melted the marshmallows into the broth, then added them to the bowl containing the beaten eggs and soy sauce. When I added the mixture to the pan, the melted marshmallows just sort of floated to the top and created a weird layer of foam. 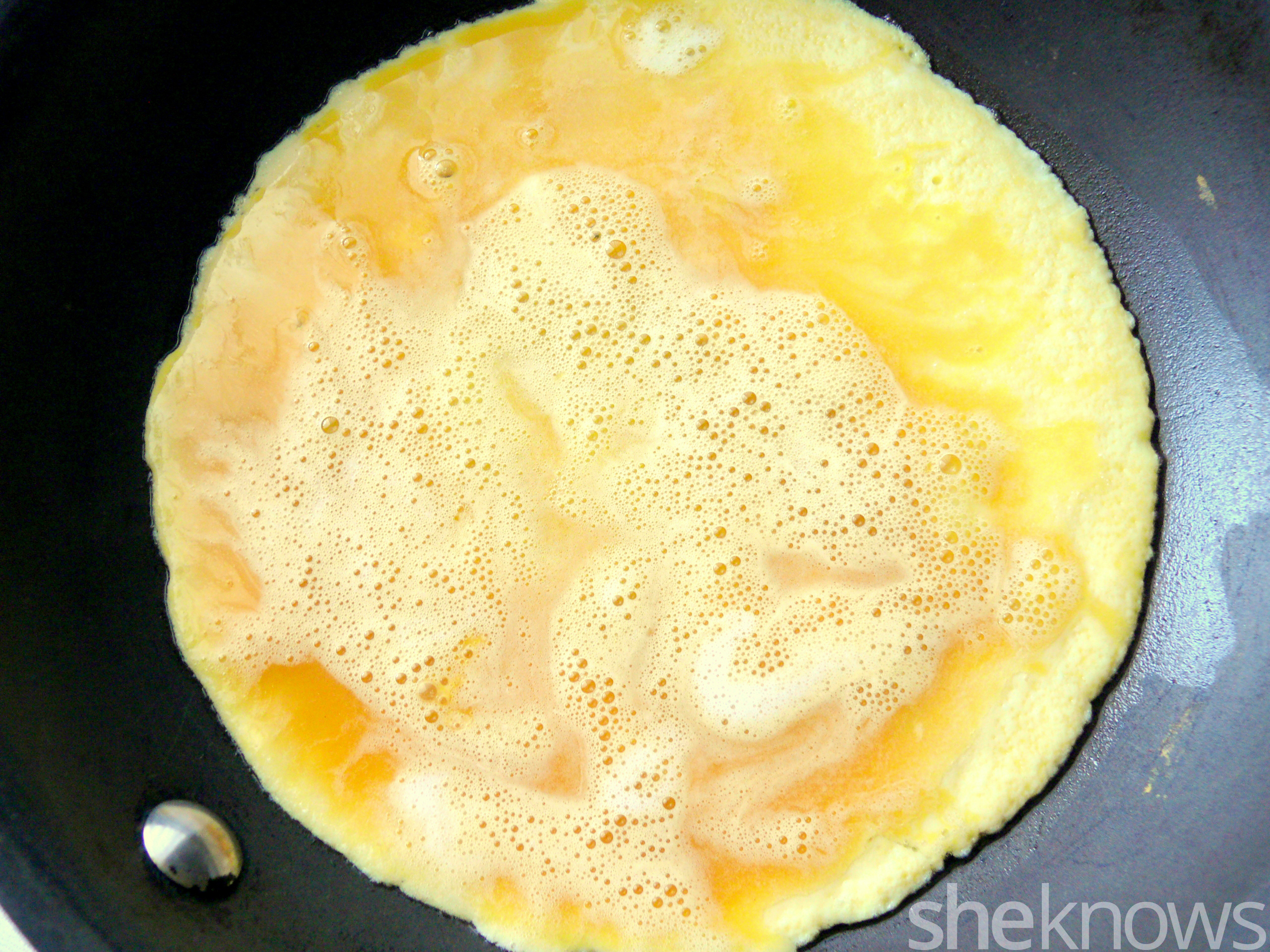 But once I began folding the omelet, the foam abated, and the eggs started acting normally again. And the finished product smelled kind of… good?

More: Starbucks Birthday Cake Frappuccino: We tried it — is it worth it?

The first taste confirmed what my nose suspected: Marshmallow omelets are actually delicious! 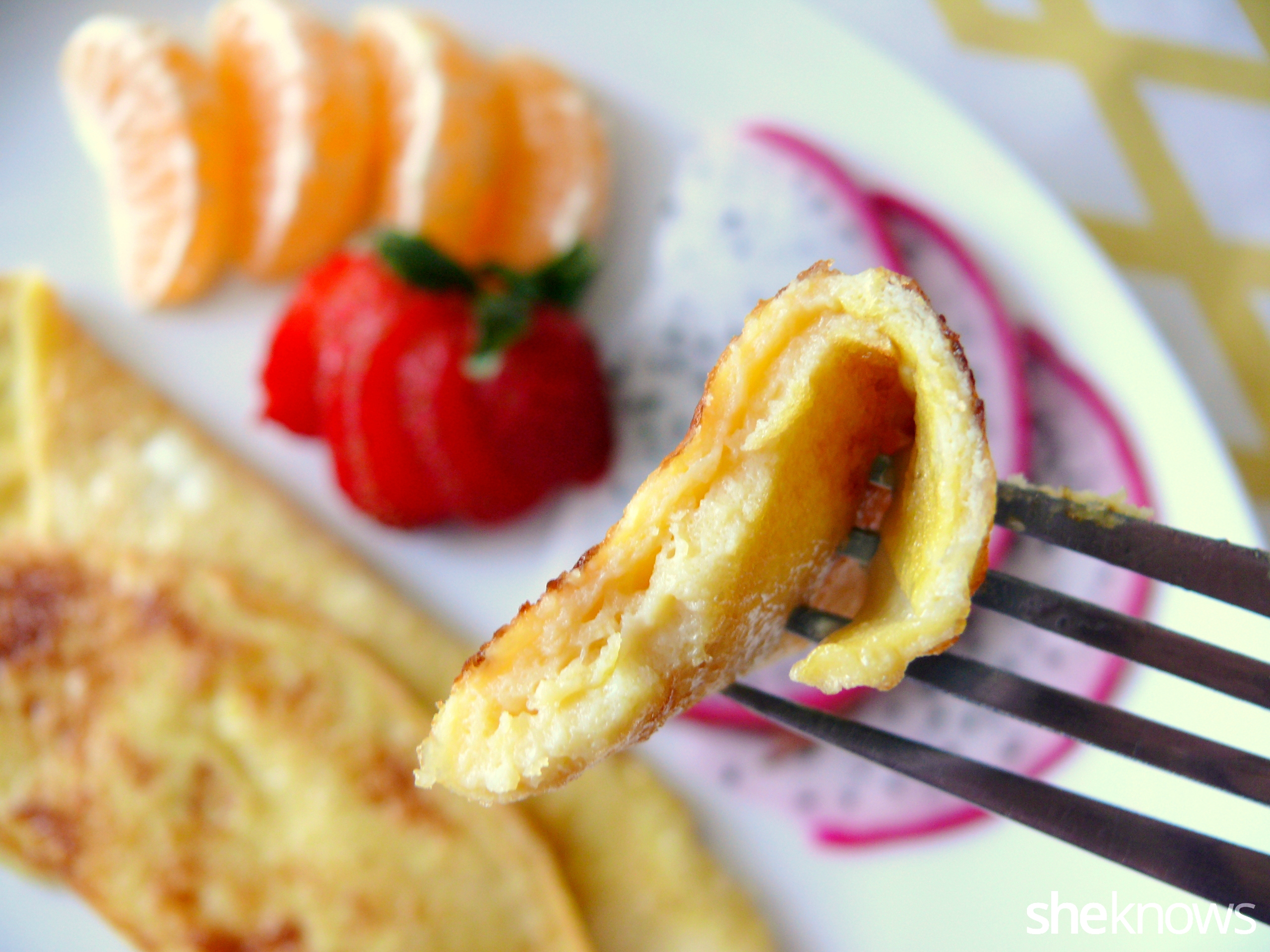 Imagine French toast-flavored eggs or a sweet, eggy crepe — that’s basically what you have here. The soy sauce and vegetable broth give the dish a little bit of a savory-sweet dynamic, but the saltiness isn’t jarring (the way that it was when I tried soy sauce on ice cream!). That said, I probably won’t be eating a marshmallow omelet for breakfast every day, but I definitely recommend trying it at least once. You might be surprised!

More: I made the Duggar family’s cheesecake — and you should too!

You Can Now Get the Queen’s Favorite Chocolates at Nordstrom