There’s a new seaweed in town, but hold the groans. This one tastes like bacon. Yes, really.

It’s been 15 years in the making, but researchers at Oregon State University Hatfield Marine Science Center have finally patented a fast-growing strain of dulse seaweed that tastes like our favorite salty fried pork.

More: 12 Recipes that prove seaweed is the new kale 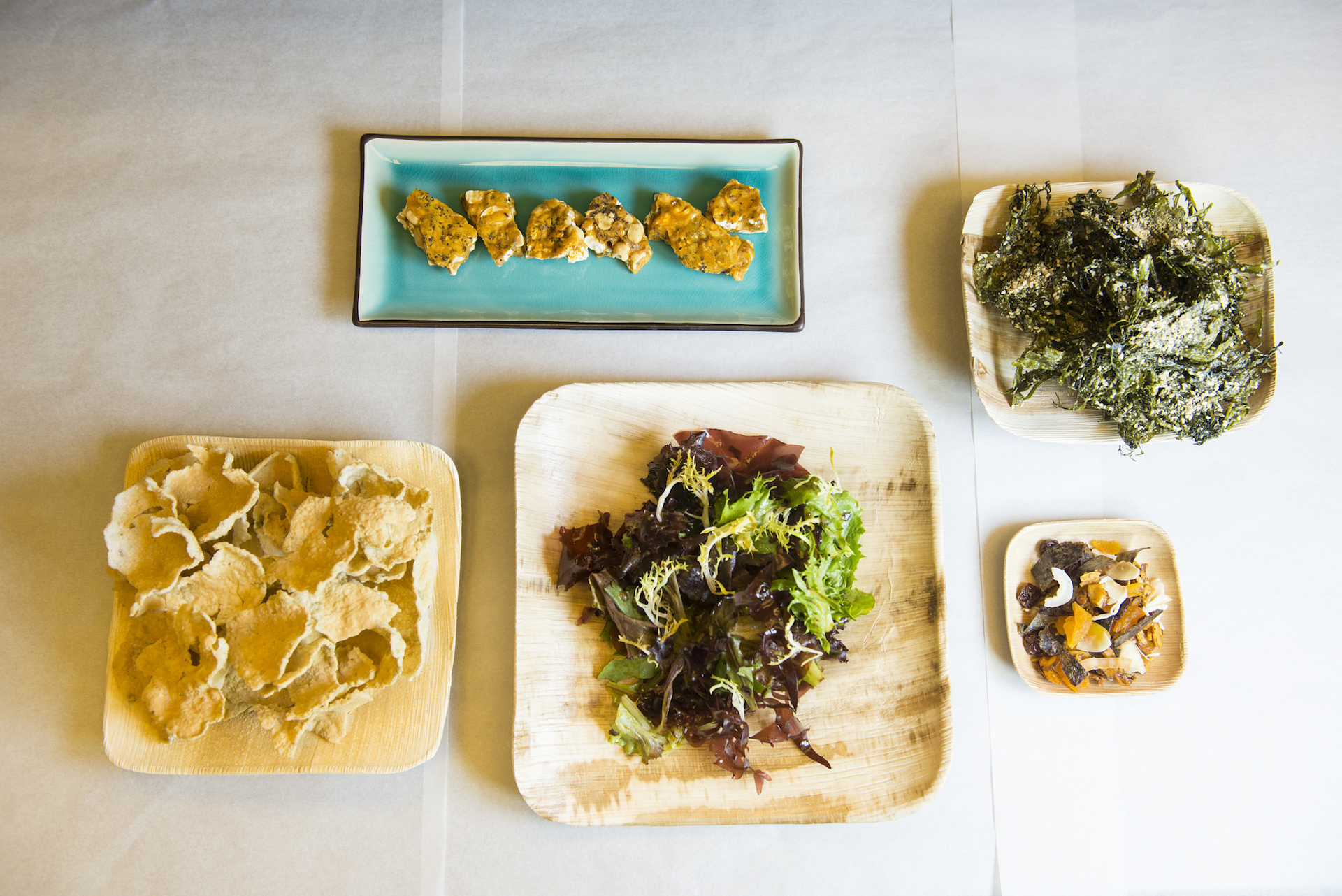 Langdon originally bred dulse to feed high-quality abalone, but once he realized its culinary potential, he developed the new strain for human consumption. Researchers have been creating dishes using dulse as a main ingredient, and there are hopes to bring it to the commercial market.

More: Could you give up bacon forever to be a vegan? (QUIZ)

Aside from the obvious awesome factor, dulse, a red algae, also packs a huge nutritional punch. It’s full of beneficial nutrients, vitamins and minerals, and comes complete with twice the nutritional value of kale. 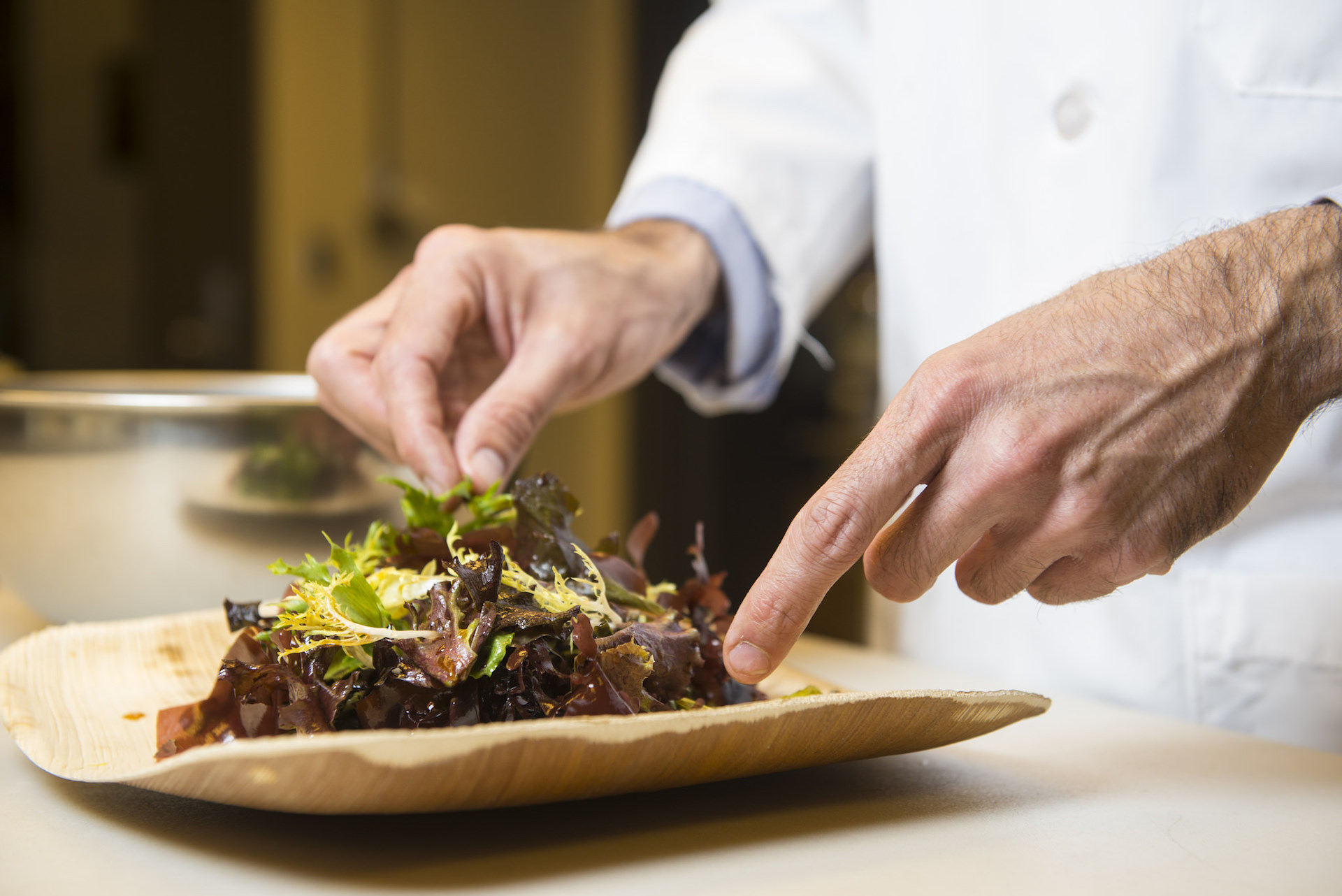 Now before you get too excited with visions of magical healthy bacon salad, let’s address the cost. It’s not cheap. The strain sells for more than $60 a pound, which could put a damper on your newfound love of seaweed. However, due to its rapid growth rate, the cost could eventually come down. Here’s to hoping.

More: Fruits and vegetables with the most nutrients per calorie

This news may, of course, excite fans of bacon and make them — OK, us — want to eat seaweed. But it raises the question: How will vegetarians feel about this new development? Is bacon seaweed the culinary invention that will unite the two camps over piles of crispy fried superfood?