The New York Times is on shaky ground after recommending that we all put peas in our guacamole.

When they tweeted their latest recipe yesterday, inclusive of English peas, they almost broke the internet.

Turns out we have very strong feelings when it comes to our beloved avocado dip. It also turns out that guacamole could be the snack food that unites opposing political parties. Don’t believe me?

Making very good use of the hashtag #AskPOTUS, which I’m sure is intended for very important questions about guacamole, President Obama was asked his feelings of the problematic recipe, to which he replied:

Not only does he disagree with peas, he suggests a pretty solid recipe himself.

More: How to ripen an avocado in 15 minutes (VIDEO)

Meanwhile, over on the Republican side, Jeb Bush accidentally agreed with the president on something.

So basically, guacamole could be the answer to the world’s problems. It’s obviously a unifying force. And why shouldn’t it be? It’s the perfect party food (party… see what I did there?). Unless you go putting peas in it. Then you’re likely to have a big problem on your hands. 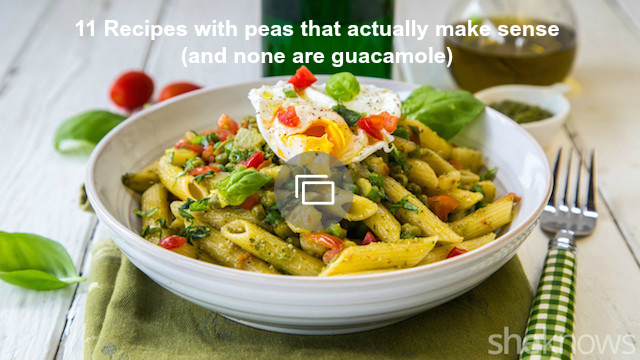