Americans love cheese, but is “American” cheese actually the most American?

Tillamook County Creamery Association in Oregon is arguing that it is, in fact, not. American cheese must be labeled as a processed cheese food product per FDA regulations, and some brands contain up to 18 ingredients. Bestowing upon it the name of our country only does a disservice to this great nation and its citizens, argues Tillamook. And Betsy Ross agrees. 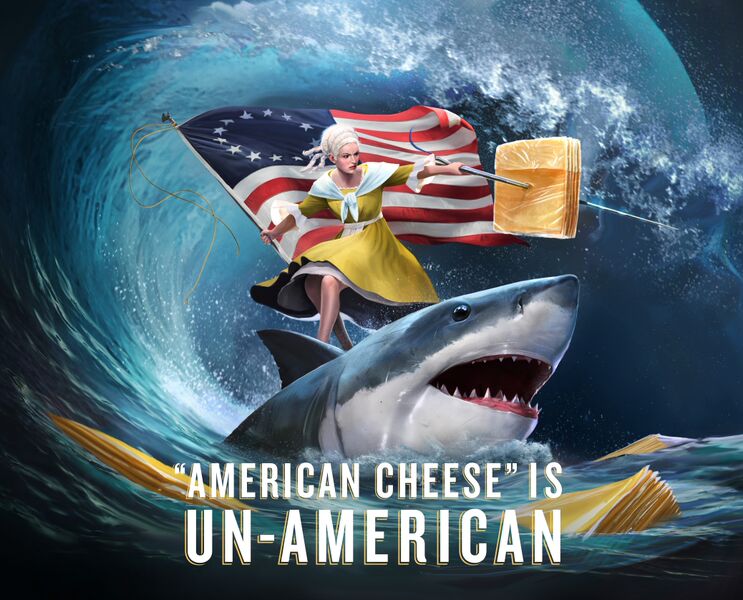 “Something that’s called American should be real and natural,” Tillamook senior director of marketing John Russell said in a press release. “We want to get people to start thinking more about their dairy choices and join Tillamook in the fight for authentic, real food.”

That’s why the company has started a petition. And it has got some true patriots going to bat for it too — namely, Abe Lincoln, Betsy Ross and, of course, George Washington. Because when George Washington talks, you listen. 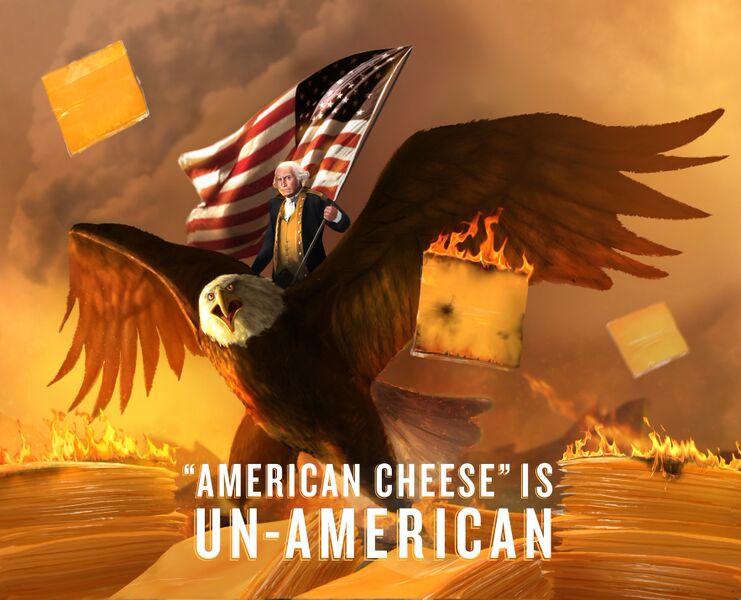 The association is trying to get at least 100,000 signatures by July 4 so it can present them to the White House in hopes that processed cheese food products will be barred from masquerading as American forevermore.

More: Best news ever: Cheese is one secret to better health 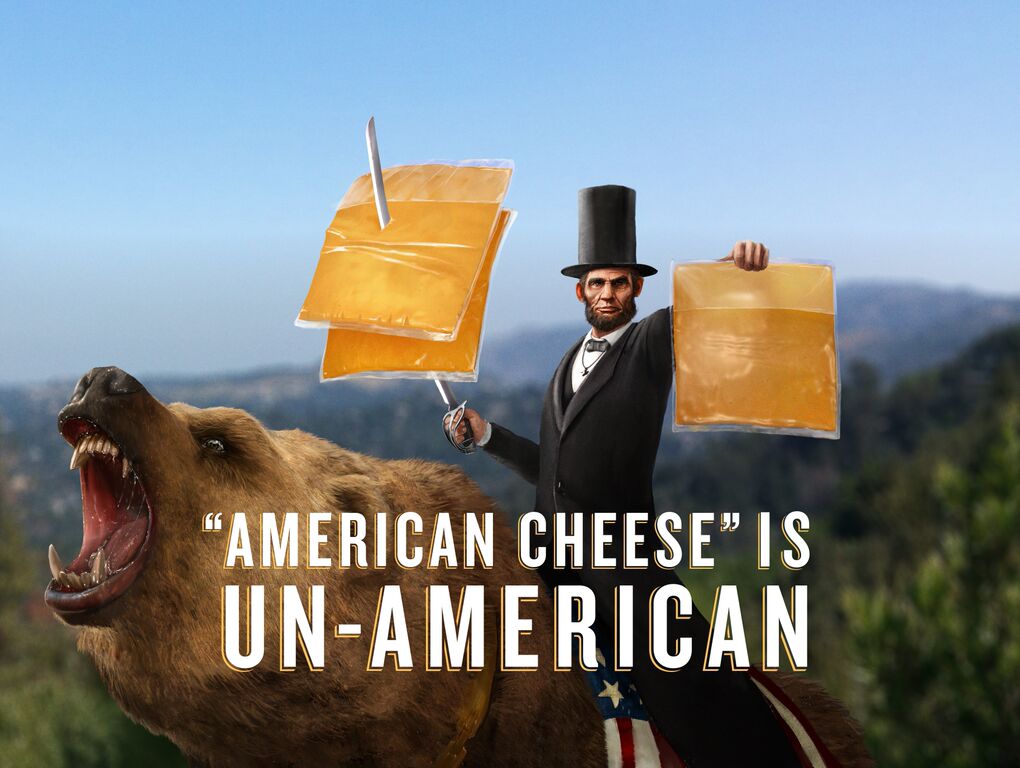 Would Honest Abe get behind the charade that is processed cheese product? I think not. But real cheese, made in America the natural way? I think we can all rally around that.

Watch Abe say his piece below.