Chocolate and beer — what a combination! The two were destined to be together. Do as fate ordained and introduce them in the perfect Father’s Day treat: chocolate and beer cupcakes with caramelised beer and pretzel cream cheese frosting. Mmmm…. 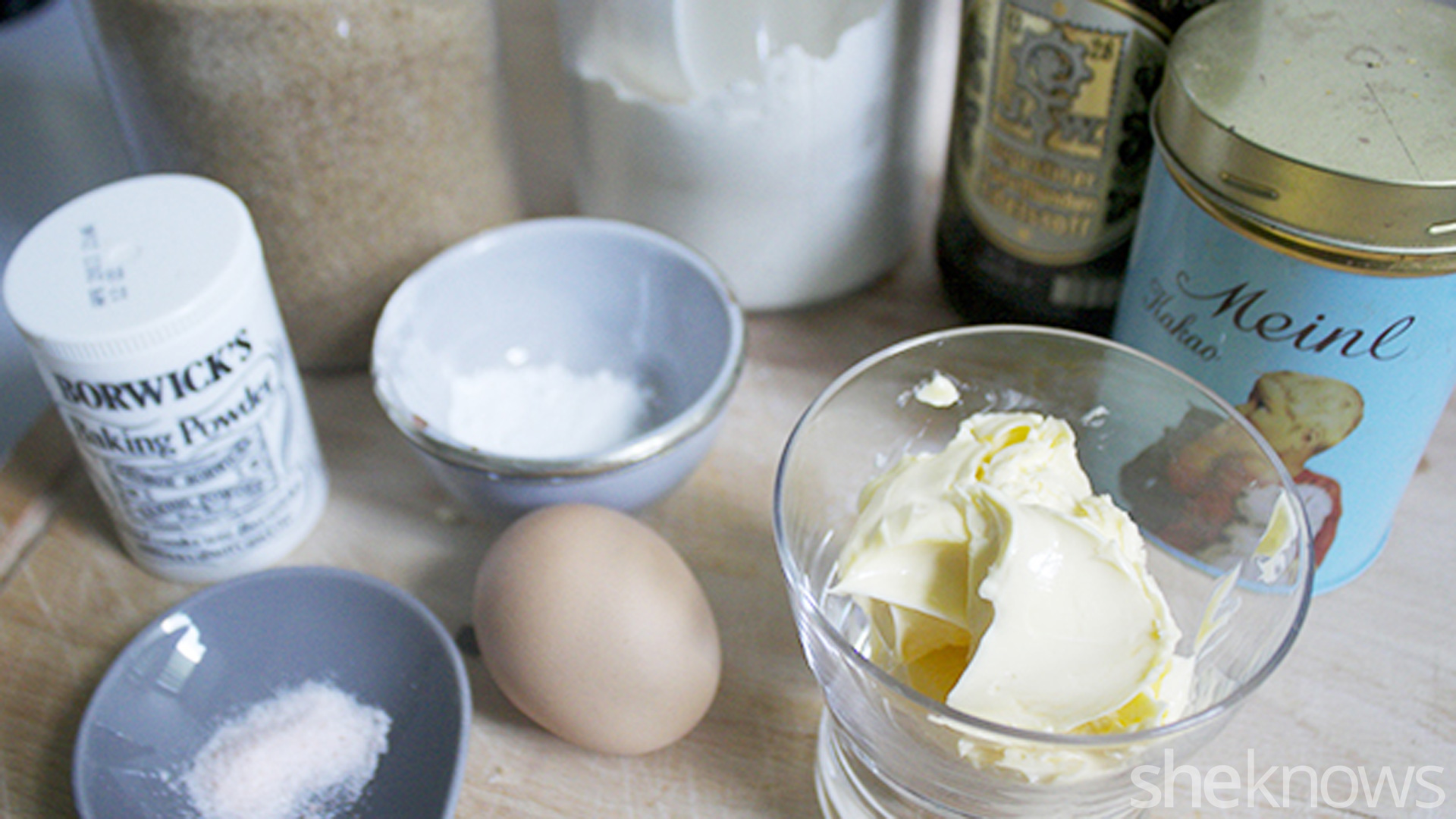