I’ll be honest. The only thing I really wanted to write about this week is that pizza you see up there. Once I laid eyes on it, it was the only thing my brain could think about. But I struggled through. Here are the (slightly less important than that pizza) food stories you need to know about this week.

And don’t forget to check out what you missed last week. You saw that insane Hot Dog Bites pizza, right? I seem to have a thing for pizza.

People were really, really adamant about needing a taco emoji, and their day has finally come. Emojipedia released 37 new emojis Wednesday, and along with the taco come a cheese wedge and a hot dog, among others. Tacos are fine, but personally, I see the hot dog coming in a lot more handy. When isn’t a hot dog a hilarious response?

2. You could score some Good Eats memorabilia

Fans of Alton Brown’s insanely popular Good Eats will be even more excited than taco texters to hear that he will soon be auctioning off some props from the cooking show. Brown confirmed in a statement to Eater, “I’ll be selling three super-iconic items featured on Good Eats in late August. I’ll be selling these items to help fund my documentary project.” Cue the squealing. 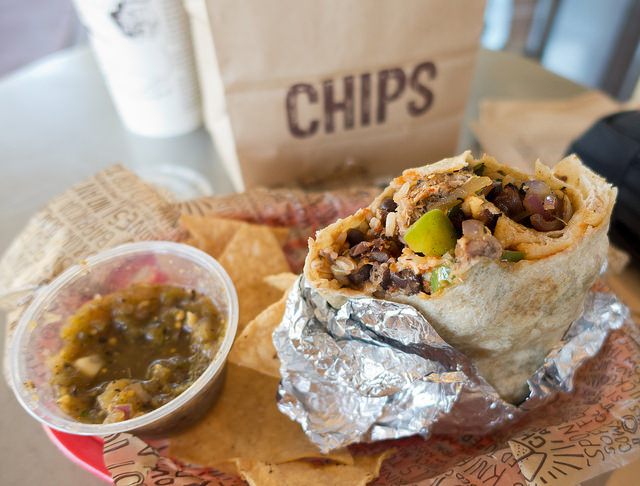 Chipotle has proven it wants to do the right thing when it comes to its food, and now it’s taking it even further by simplifying its tortilla recipe to just four ingredients. And you can actually pronounce each component of the recipe it’s testing. Imagine that. Steve Ells, founder of Chipotle, is actually a graduate of the Culinary Institute of America, so I’m going to guess that he knows a good tortilla when he sees one. The new recipe is currently being tested and, once ready, will slowly roll out region by region. I might have to swap my usual carnitas salad for a burrito when that happens.

4. Do not adjust your television sets 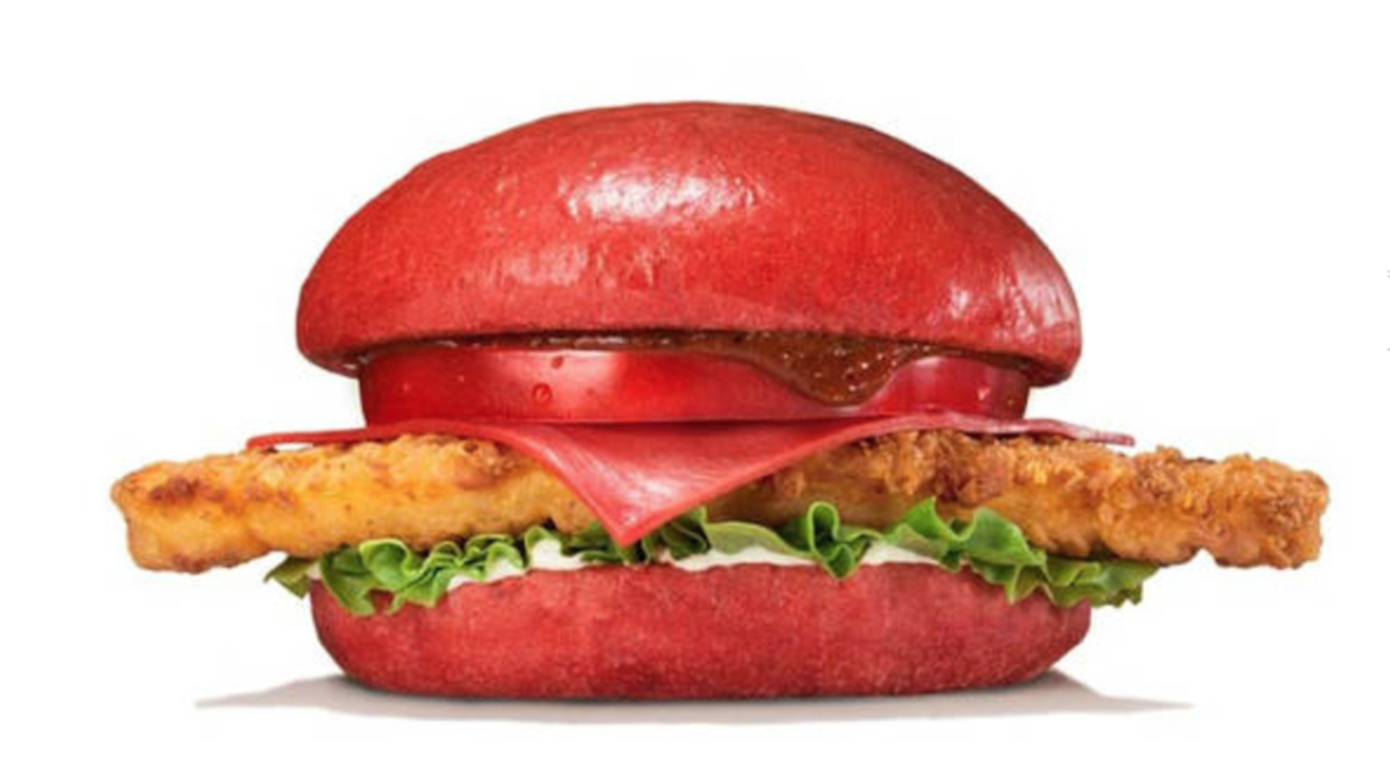 Yes, that is, in fact, a red burger. And because Burger King Japan’s latest creation is worth mentioning twice, I’ve got to plug it here. I mean, that’s a red bun and red cheese. We should be talking about this. Read up on all the details here… you might be surprised how it gets its color.

Japan is quickly becoming my latest crush when it comes to all things food. Take this magical breakfast hack, for instance. Think of all the precious time you would save with this butter-jam combo pack. Plus, no more rock-hard butter tearing up your toast. 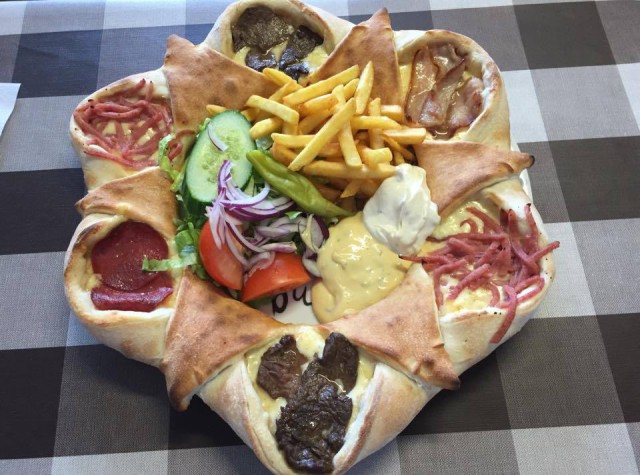 I’m not even sure what this is a mashup of, but I want it. According to Reddit, this is how the genius people of Sweden get down with their pizzas, so obviously I’m planning a trip there immediately. 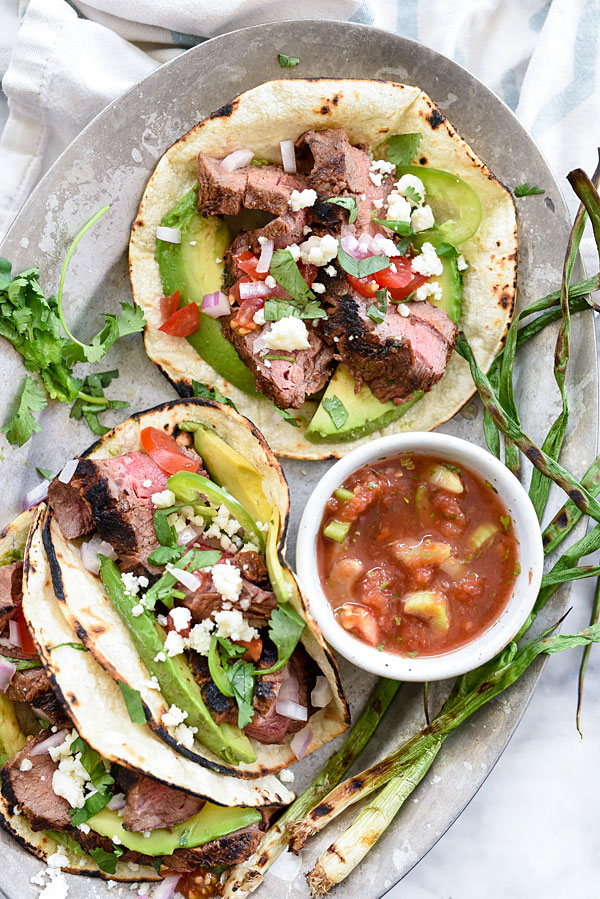 There’s so much goodness going on with these grilled steak tacos from FoodieCrush I don’t even know where to start. OK, let’s see… The steak marinade sounds heavenly, the meat is oh-so-perfectly cooked, the toppings are spot on, and those tortillas are making me drool with their charred edges. I think that about covers it.

McDonald’s is bringing back the McLobster sandwich, plus poutine with bacon
Deep-fried Starbucks, plus 4 more heart-stoppingly good carnival foods
Sprinkles on pizza is a thing, and it’s apparently not that bad (VIDEO)