Forget the people who tell you that you can’t rank cereal mascots by hotness. You can rank anything you please.

I spend a lot of time staring at cereal boxes. I have to leave the cereal aisle for last when I go out shopping because we are a one-box-a-week family, so my daughter, who chooses the cereal, sees the decision as a delicate one of grave importance.

This means we basically camp in that aisle while my daughter compares the merits of Honey Nut Cheerios or Touch of Honey Toasted Oat Rings, leaving me free to wander up and down, staring at cereal mascots and giving them arbitrary hotness rankings.

You can judge me if you want, but if you do, you’ll miss out on my findings — this list of cereal mascots ranked in order from least sexy to most. 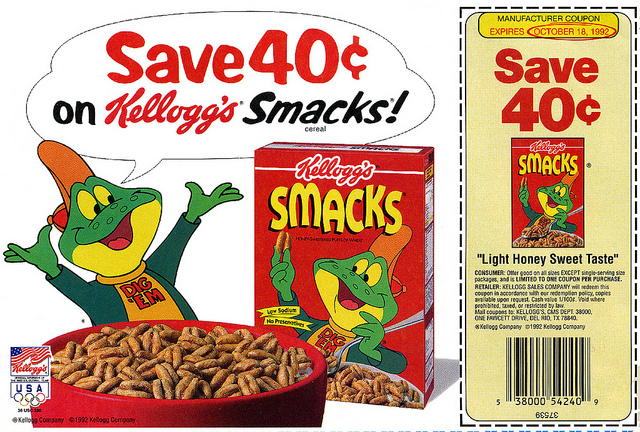 Not only is Dig’em pretty fugly, but you’d get tired of his company fast. He’s exactly like every irritating boy you knew in eighth grade with a cheap gold chain from Walmart and enough money to buy a censored version of The Marshall Mathers LP. 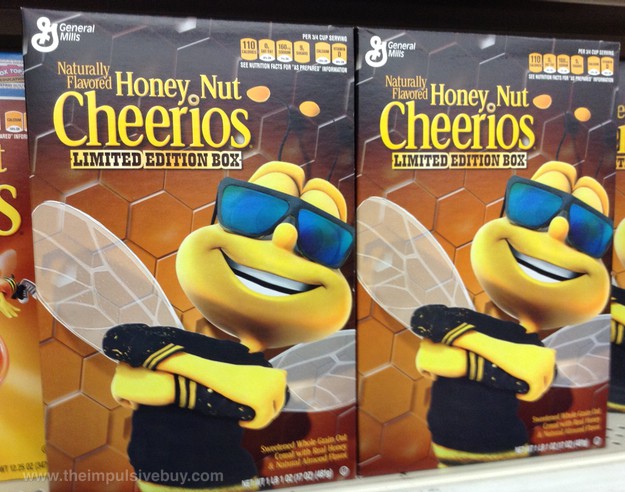 Buzz the Bee is a bee. He gets negative a zillion points for being a big, stupid bee. I hate bees. 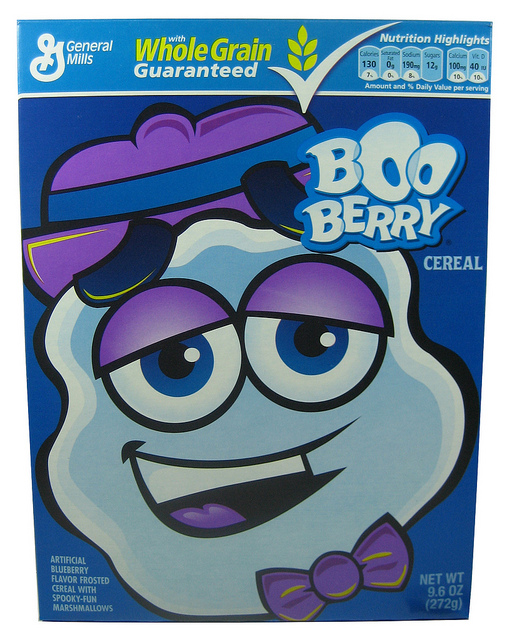 Sorry, Boo-Berry. You are too ethereal to be sexy, and your eyes make you look either stoned or derpy. Next. 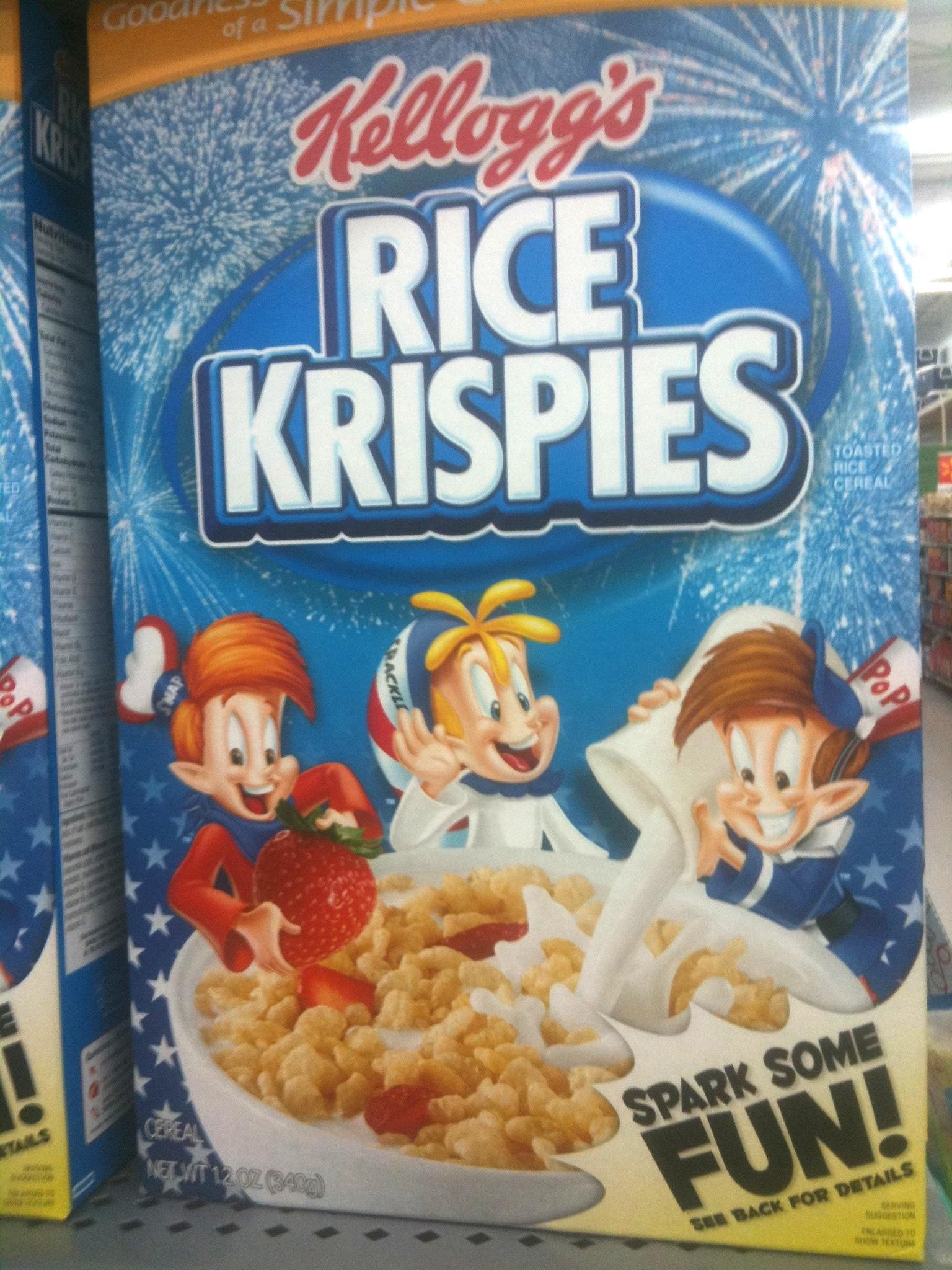 At first I didn’t want to include these three because I thought they might be children, and that would just be creepy terrain to traverse. Turns out they’re “gnomic elves.” So at least they’re adults. Adults that have never had access to a hairbrush, so who knows what’s popping out of those mops when they lean in close to listen to your Rice Krispies? 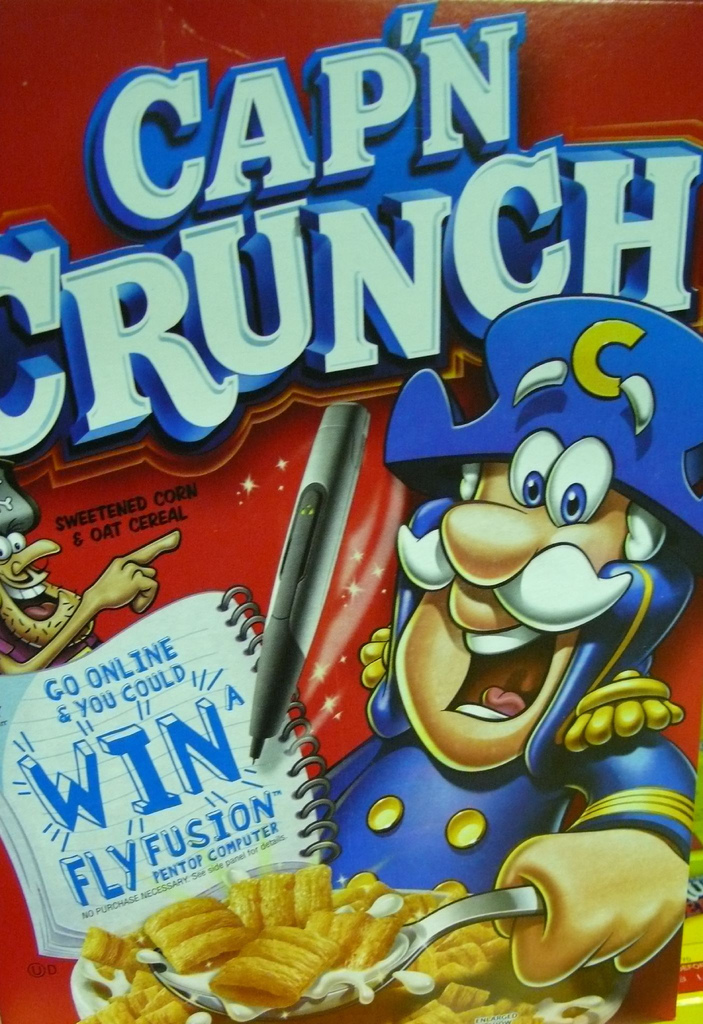 Image: much ado about nothing/Flickr

Cap’n Crunch is by no means “sexy,” but he is, as my husband pointed out, a cap’n. So he gets a little latitude for holding down a job and title. 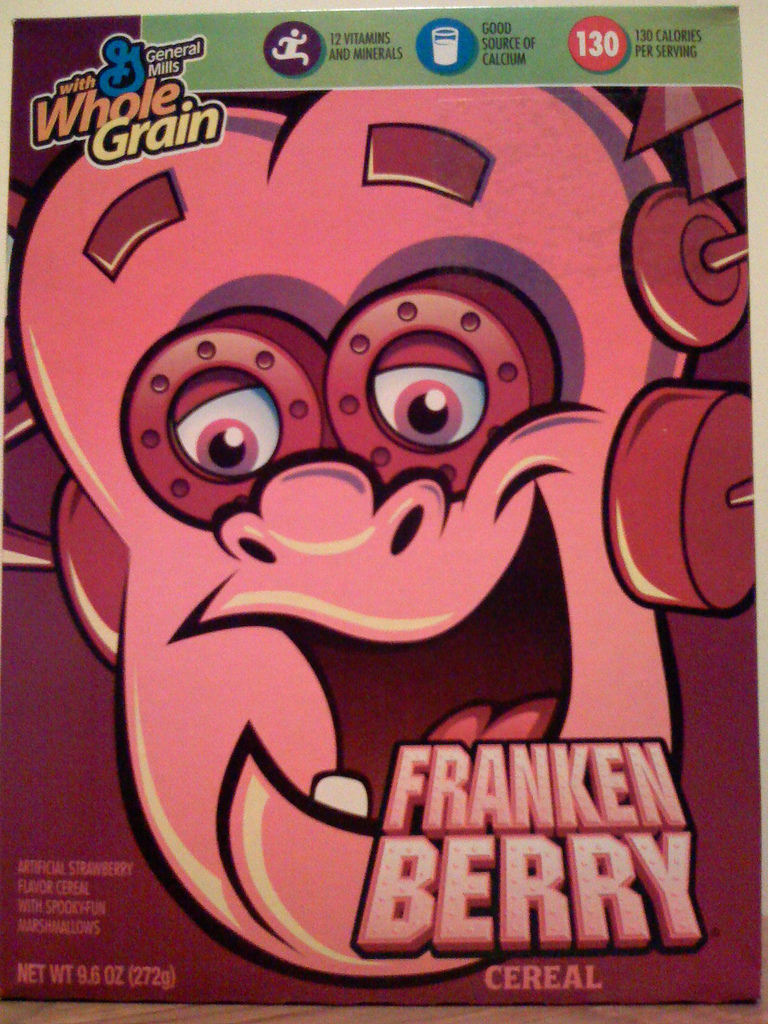 Franken Berry always looks a little confused, but in a sweet way, like a big, dumb, undead jock. Now we’re getting somewhere. 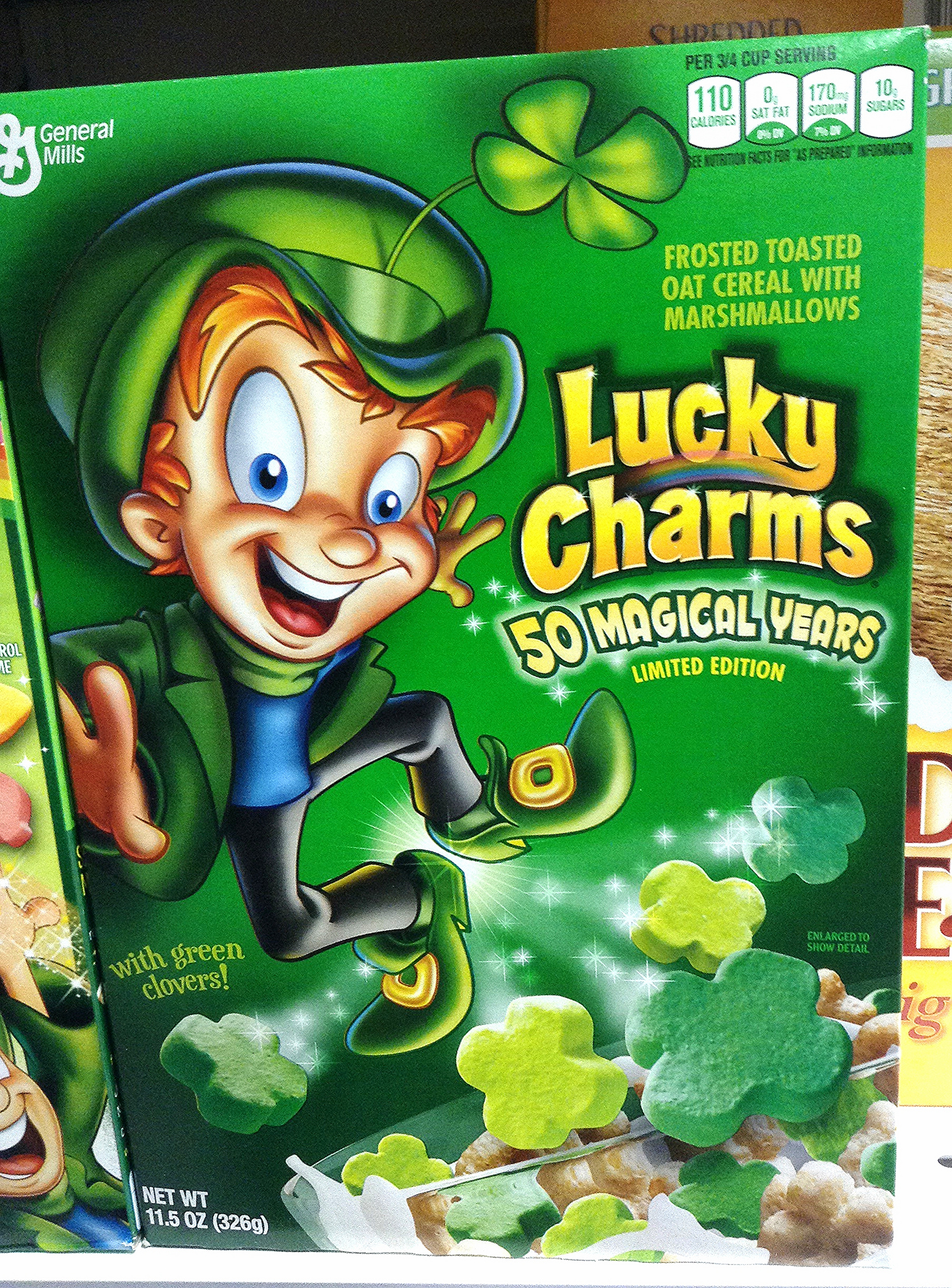 What can I say? I have a thing for gingers. 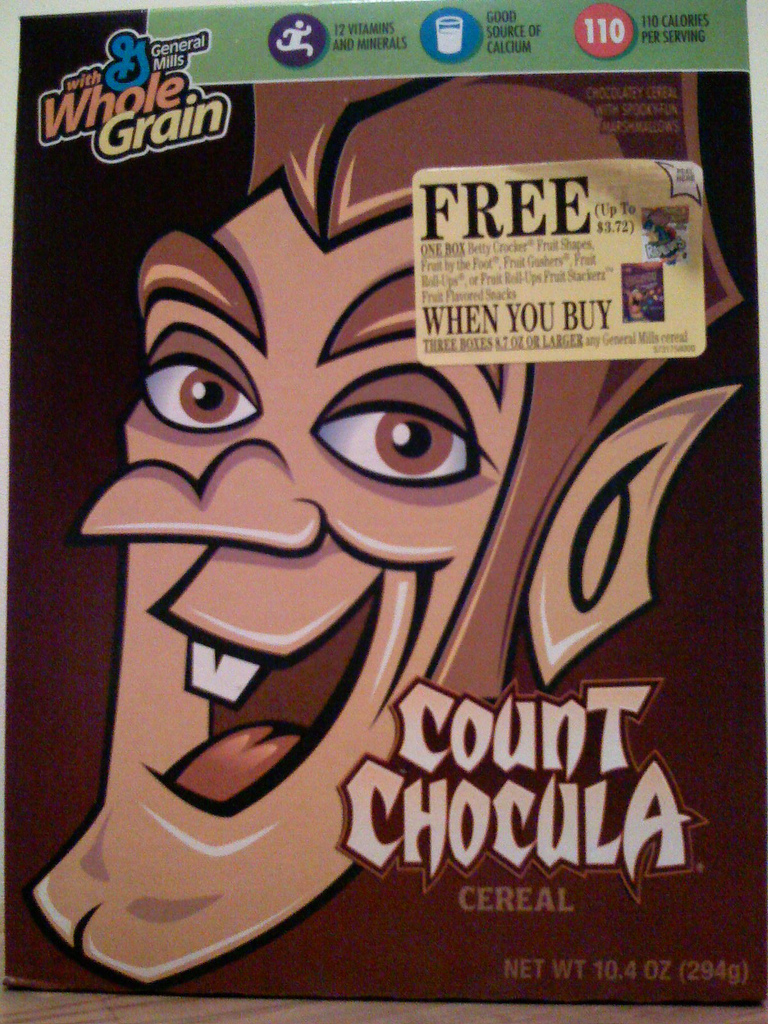 I had to include Count Chocula because he is one of the only humanoid cereal mascots there is. Sure, he could use a little orthodontia on those front chompers, but he’s got the whole Lestat thing going for him. 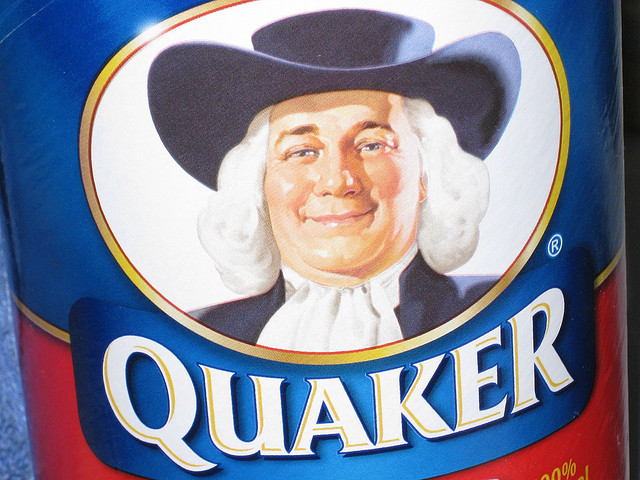 Definitely human. Has sort of a silver fox thing going on and looks friendly. It might be a little like hitting on your granddad, but then again, maybe not, right? 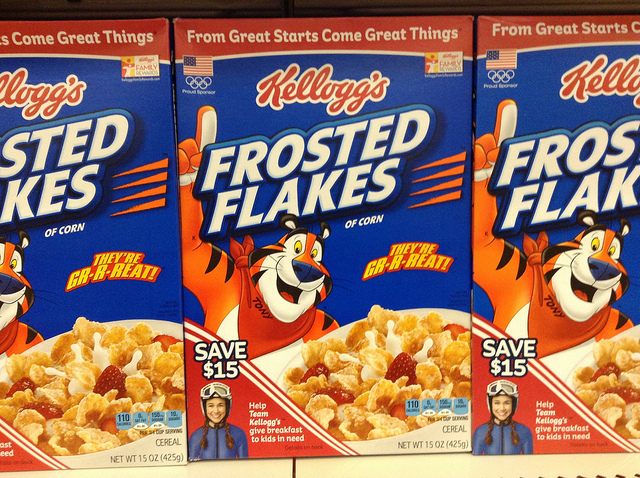 Tony the Tiger is confusing. On the one hand, he’s an anthropomorphic tiger, and since I live on the internet, I’ve learned to stay away from certain things. On the other hand, dude is pretty in shape and nice to kids in a way that’s less weird than some of the other mascots. We take what we can get.

’80s and ’90s cereals that need to make a comeback
5 Fun cereal recipes that give you a taste of your childhood (VIDEO)
What’s really in your kids’ favorite cereals?