Instead of regular Hostess cupcakes, make your own “fauxstess” cupcakes. Use red velvet in place of chocolate cake, and a swirled red, white and blue vanilla glaze to replace the chocolate frosting on top. You’re all set for the 4th of July. 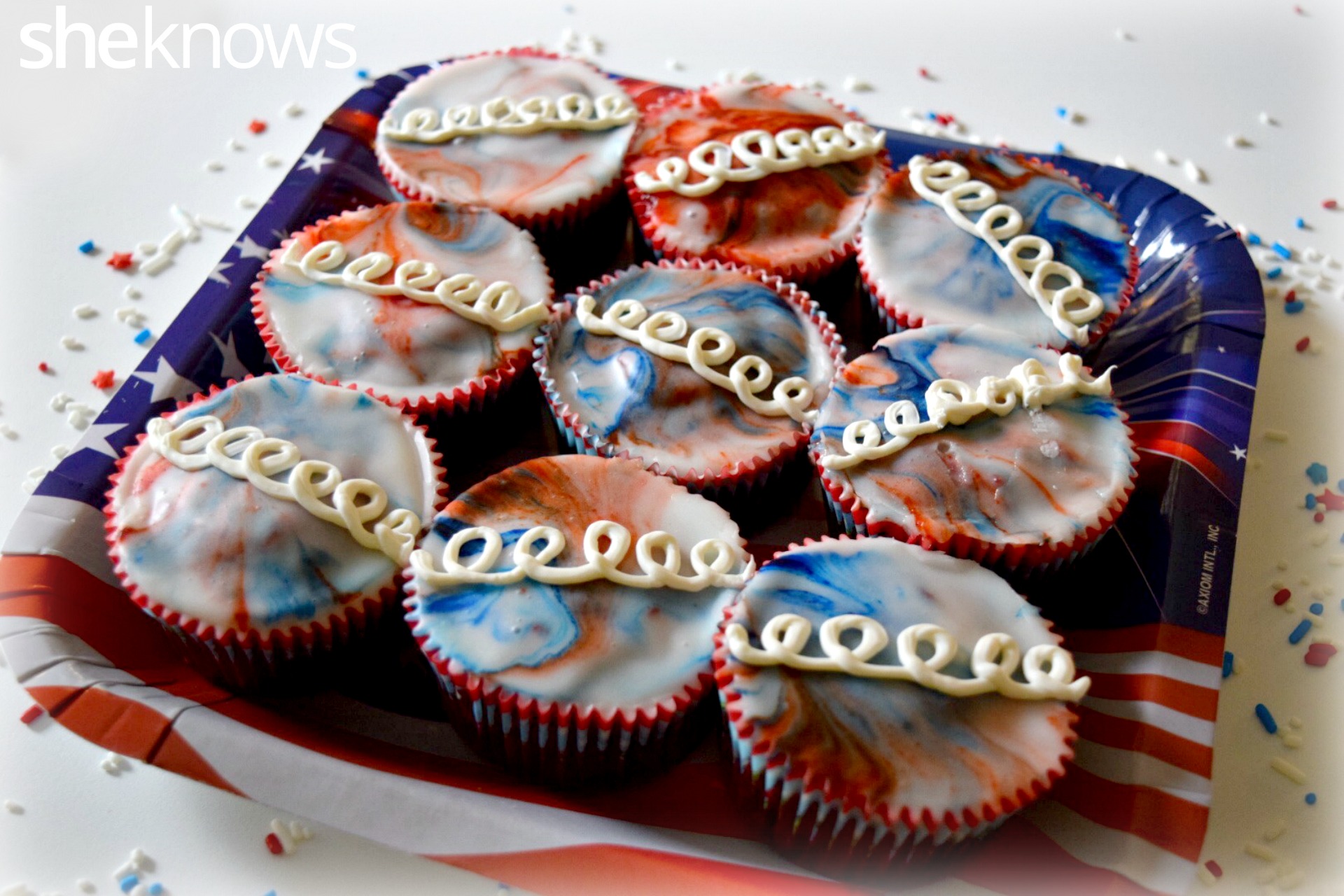 These cupcakes are two of my favorite things mashed up into one. Although I love homemade cupcakes so much, I have a secret soft spot for those mass-produced chocolate Hostess cupcakes. They are my secret little indulgence. And I always love all the patriotic red, white and blue foods that show up around the 4th of July. These cupcakes are sure to be a hit at your 4th of July parties — patriotic and fun at the same time. 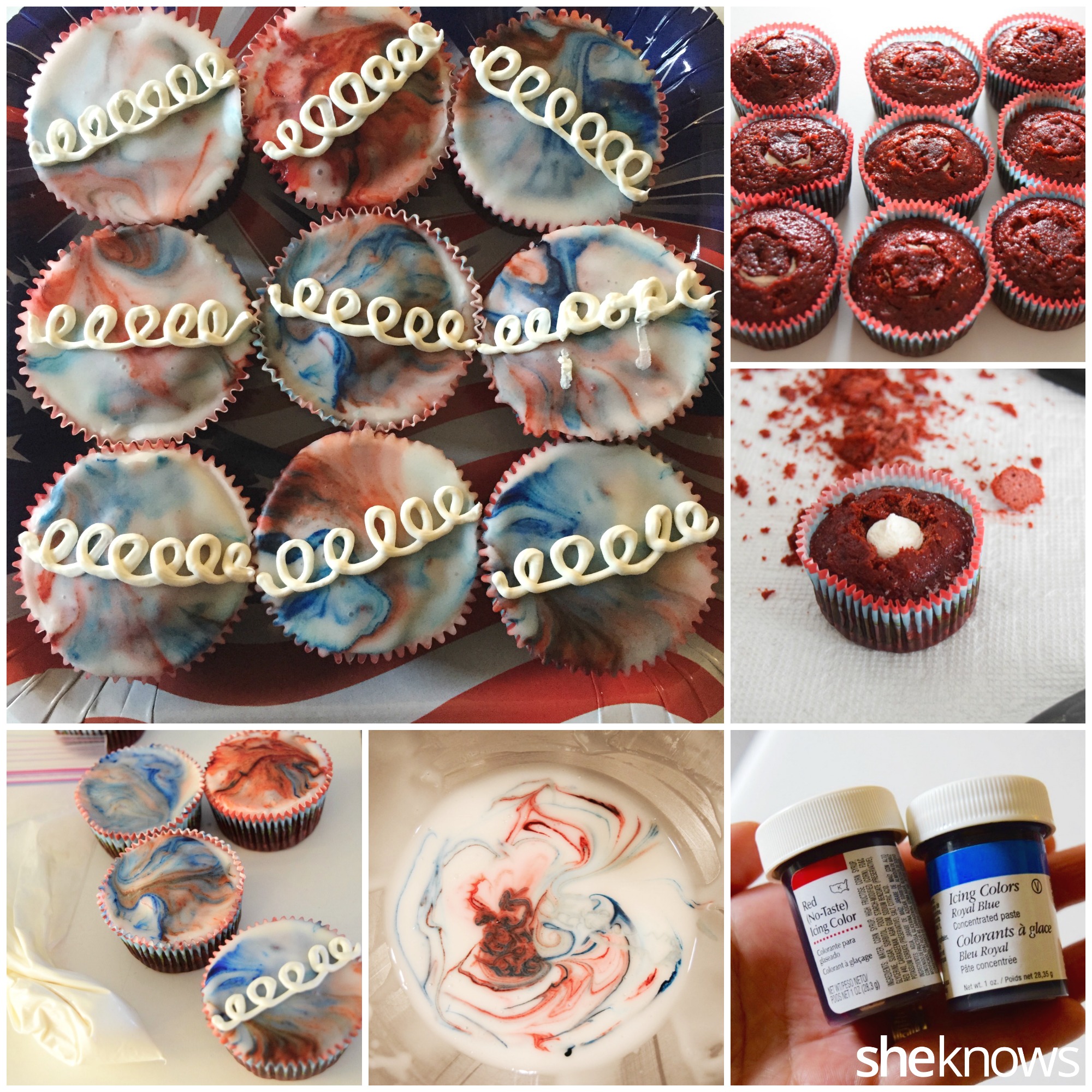 Use red velvet cupcakes to go along with the red, white and blue theme. 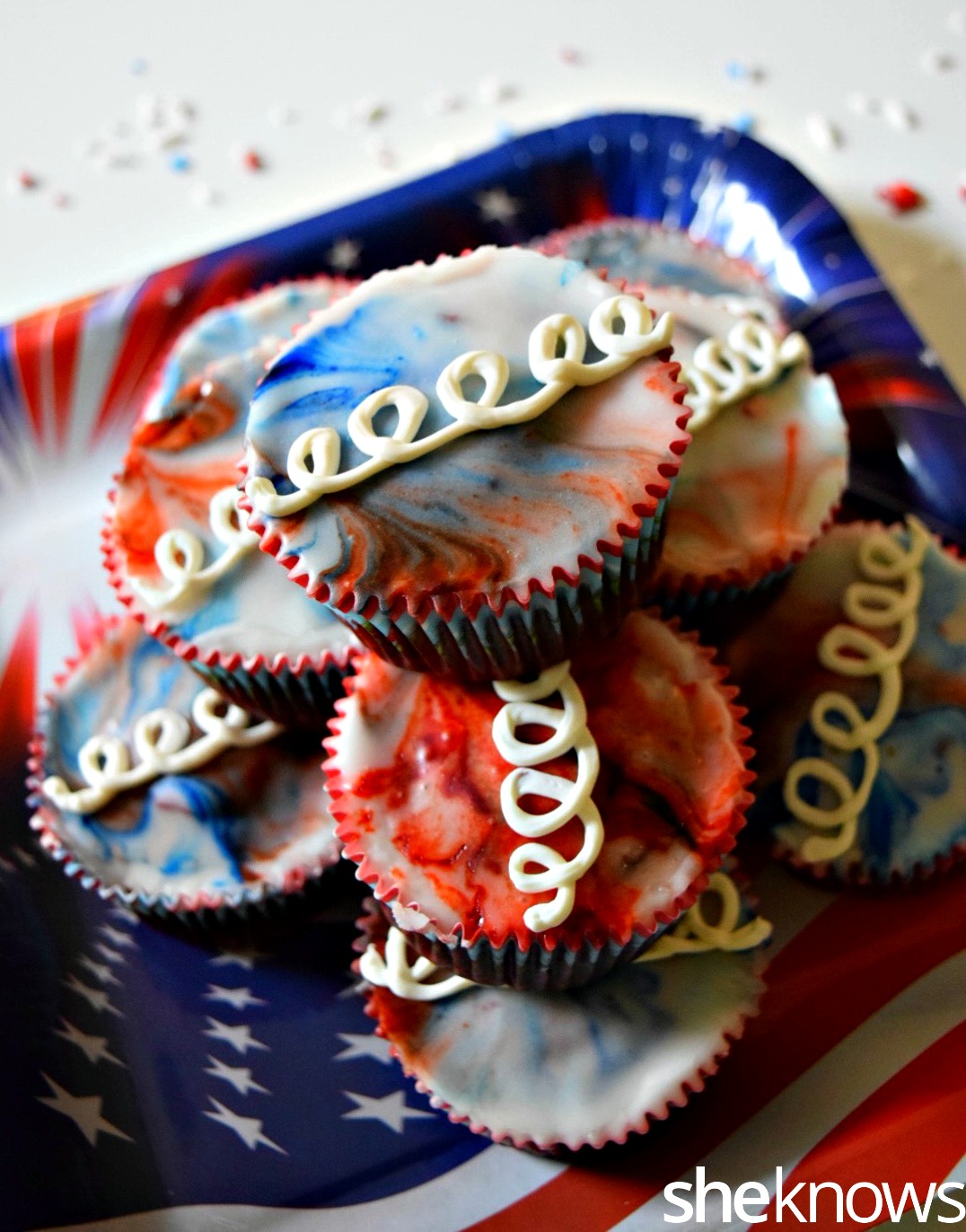 And don’t forget the typical white swirl on top. 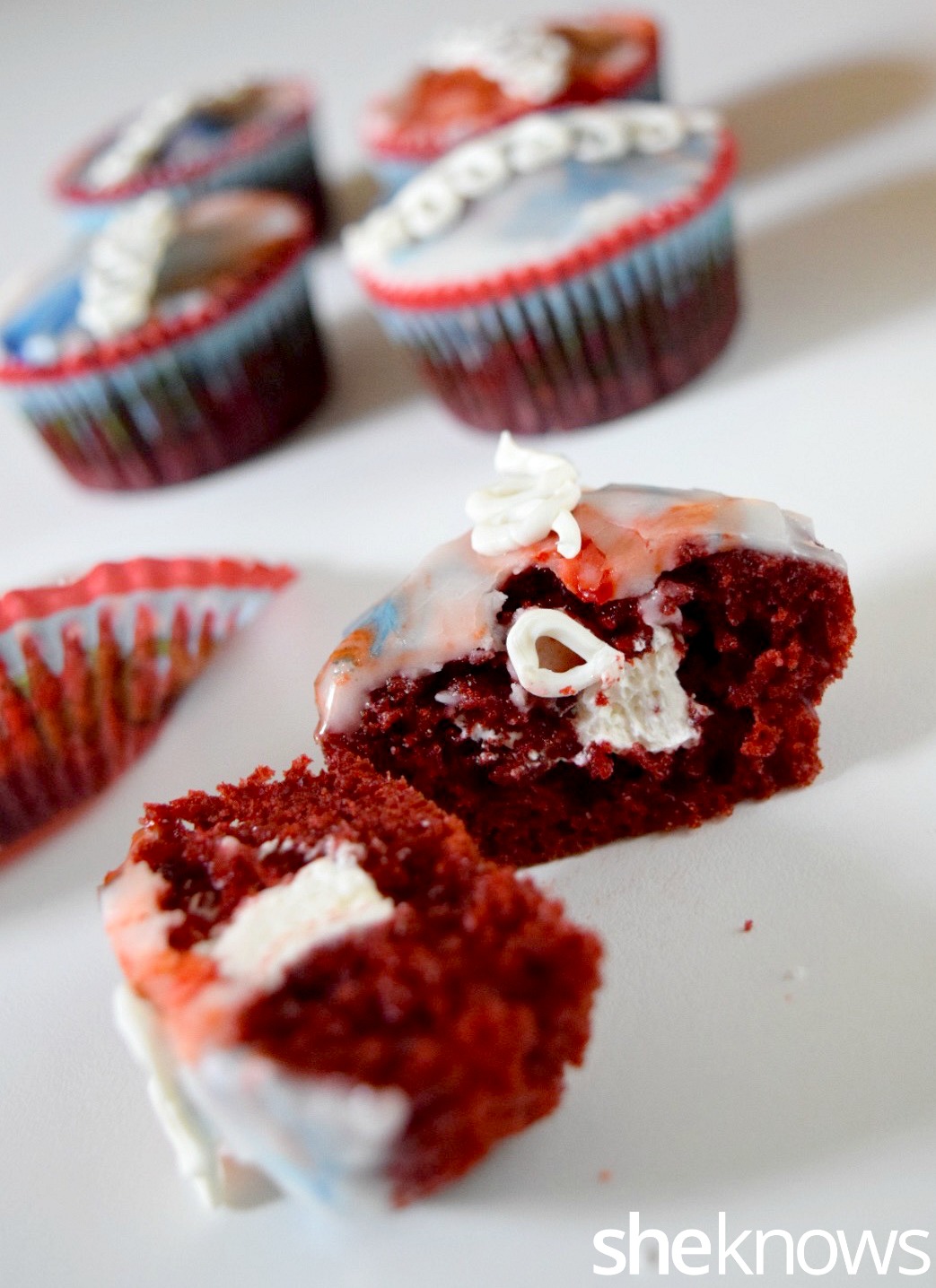 This recipe uses a boxed red velvet cake mix for the cupcakes, but you could always use your favorite cupcake flavor or your favorite homemade cupcake recipe. 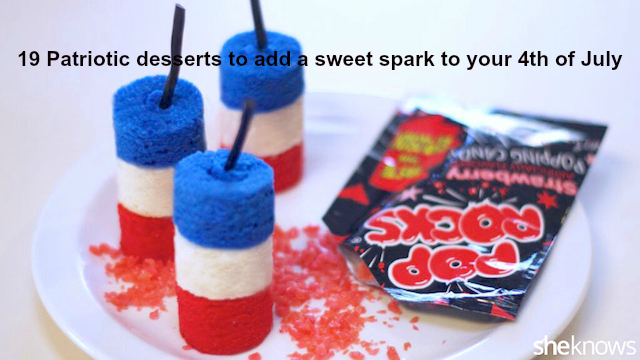