Slow cookers are phenomenal for taking cheaper, tougher cuts of meat and slowly cooking them over a few hours. During that time, the low heat, spices and flavors transform tough foods into tender, sublime works of art.

Grills, on the other hand, are phenomenal at taking better cuts of meat and cooking them very quickly over very high heat. During that small amount of time, the high heat adds a nice sear and transforms softer foods into sublime works of art.

Both cooking methods have their place, but sometimes it would be nice to combine them together. While it’s nice to let the slow heat break down food over a long period of time, a normal slow cooker is going to really struggle to infuse food with the smokiness of food on the grill. That’s why we’re going to turn our grill into our slow cooker with the help of a little something we call indirect heat.

More: How to hack your grill into a DIY smoker

What is indirect heat?

To understand indirect heat, let’s look at what it is not. When you build a roaring fire in a grill with a mound of charcoal, slap the grate onto your grill and put the food directly above the coals (in other words, the normal grilling method), that’s direct heat because the food is directly over the fire. 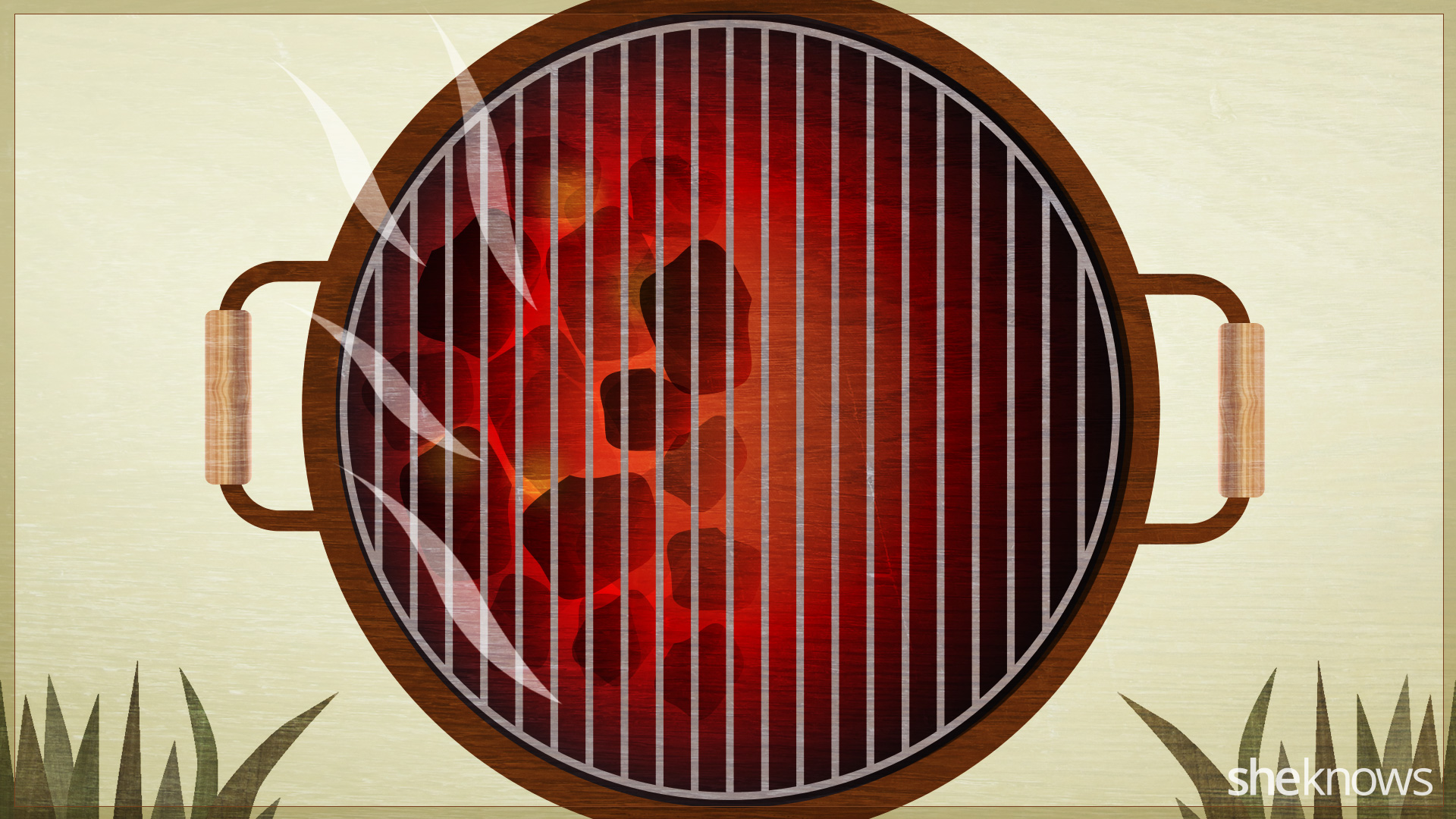 On the other hand, indirect heat involves building a “two-zone” arrangement, where the charcoal is heaped onto only one side. This allows you to use the charcoal for heat but also to control how hot your food will get. Interestingly enough, this is the same technique you’d use if you wanted to cook a roast on the grill, though when you make large pieces of meat, you are often asked to put a bowl of liquid next to the coals. This generates steam and keeps the food moist. However, you will not need that, because there will be plenty of liquid in our pot.

So, in review, if you want to slow-cook on your grill, heap charcoal onto only one half of your grill, and then light it as you would normally.

Next, you’re going to have to consider the vessel in which you’re going to cook your food. A normal slow cooker is going to have its own cooking vessel, but we really wouldn’t recommend you use that on your grill. Instead, you want something that’s nonreactive and that will put up with a lot of heat. A cast-iron pot is ideal, but a metal soup pot will also work.

Still, no matter what cooking vessel you choose, we recommend that you not set it directly on your grill grates. Instead, put down a double layer of aluminum foil, and set your pot on that, or your pot will develop some nice grill marks.

The good news is that your grill now gives you everything you need to replicate just about any slow cooker recipe. If the recipe requires that meat or vegetables be browned, you can do that in your slow cooker pot over the grill. Just use the direct heat side (the side with the charcoal), and cook normally. If the recipe asks that you add a lot of cooking liquid and bring it to a boil, do that on the direct heat side. 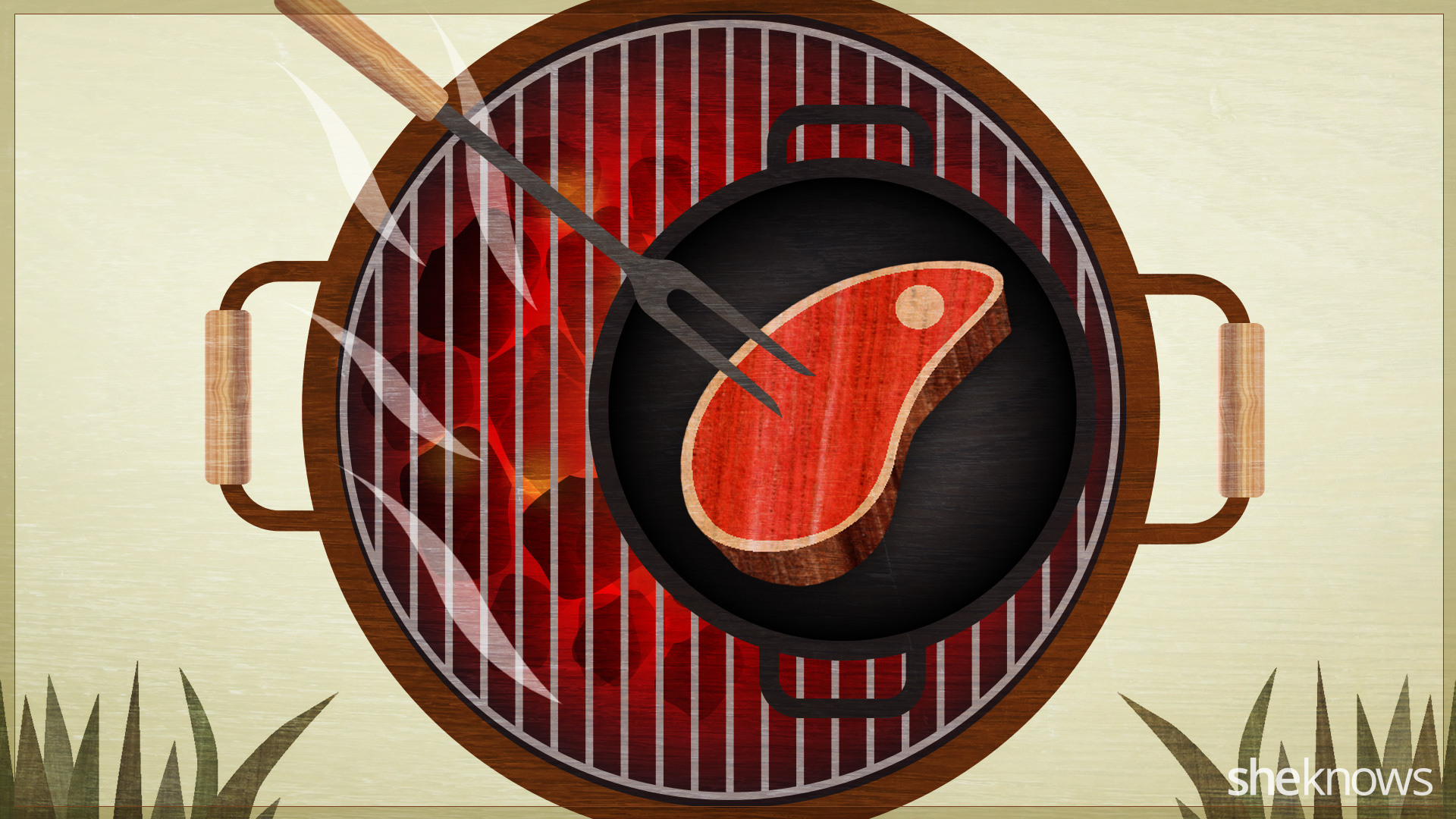 Once you’re ready to set the heat and let the food cook, that’s when you move your pot (and foil) to the indirect side, cover the pot, cover the grill and come back in the amount of time requested on the recipe. The only challenge is adjusting the recipe for the liquid. If the recipe doesn’t call for there to be a lot of liquid in the pot, we recommend adding 1/2 cup of broth, just to keep the food from burning.

Think you’re ready to give it a try? Here are three traditional grill recipes that were designed for a slow cooker. You can cook them using the techniques above and see how good slow-cooking on the grill can be. 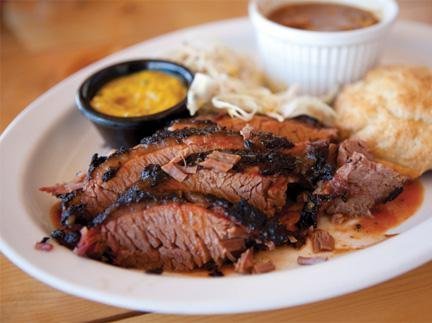 This slow cooker brisket (burnt ends) recipe is delicious and replicates the barbecue taste without the grill. Because of that, if you do cook this on the slow cooker grill, you can omit the liquid smoke, but go ahead and add 1/2 cup of beef broth for a little extra liquid. 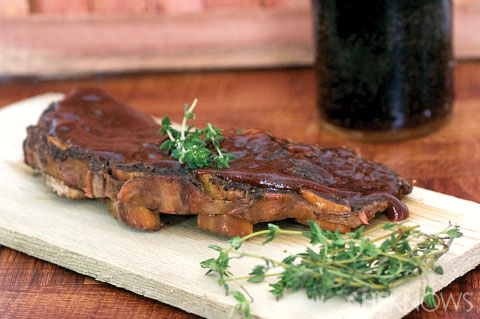 These Cherry Coke-infused beef ribs can be made on the grill slow cooker as is. 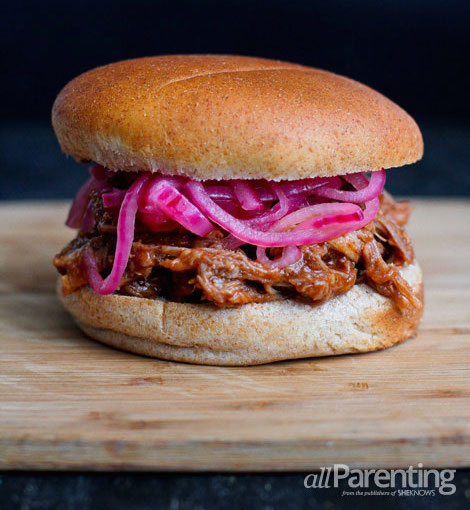 To adapt this slow cooker pulled pork sandwich recipe, just add 1/4 cup more of water. Or try the many pulled pork recipes listed here as is.