In honor of the Frappuccino’s 20th year, Starbucks released six limited-time flavors. But like all good stories, this has a twist.

Good news, Frappuccino lovers! Starbucks has a little something in store for you today; you’ll have six new flavors to choose from, and every single one of them is fan created.

Starbucks has always maintained that there are more than 36,000 combination possibilities when it comes to personalizing the drink, and the most enterprising among us have found ways to make entirely new flavors, some of which have become open secrets.

It seems like wherever there’s a will, there’s a way to sneak favorite items onto so-called secret menus. It’s cool that we’re getting a peek inside what people have been ordering on the down low for years now.

I have to say, some of these actually sound pretty great. The Lemon Bar, for instance, is made of blended lemonade, vanilla syrup, milk and ice, with a sprinkling of caramel sugar over whipped cream. It’s kind of cool to think that some creative person or people came up with that all on their lonesome, though I don’t think I want to know what the R & D process of coming up with that combination looked like. 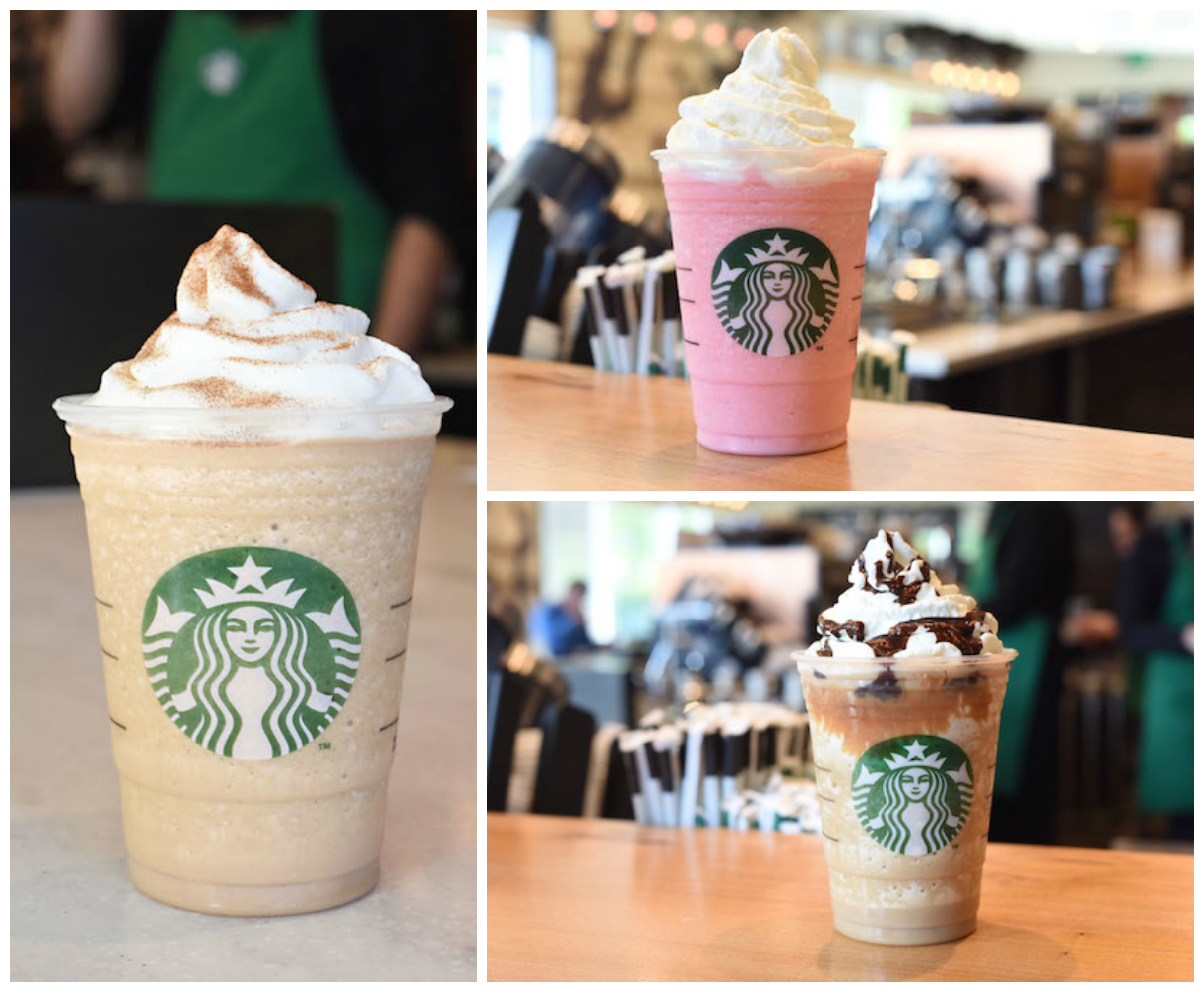 Like most special promotions or product tests, this one has a limited availability, but that isn’t the twist. The twist is that on June 19, Starbucks will open up the “Flav-off” portion of the promotion and invite customers to vote on their favorite at Frappuccino.com.

Voting will close on June 30, and then the winner will be announced on July 3. After that, you’ll be able to pick up the reigning favorite flavor from July 3-6 for only $3 for a grande. This should get pretty interesting.

So, will you check out these new Frappuccino flavors today? I’m going to need anyone who tries a Cotton Candy Frappuccino to come back here and report their findings immediately.

We ranked 9 Starbucks Frappuccino flavors so you don’t have to
Starbucks Birthday Cake Frappuccino: We tried it— is it worth it?
New Starbucks mini Frappuccino proves good things come in small packages