It’s summertime, which makes it shandy time. Next time you’re planning a backyard barbecue in the sweltering stickiness of summer, beat the heat with one of these fruity concoctions.

Shandies and radlers have been invading the States for some time now. These frosty concoctions of beer and fruit juice are generally low in alcohol, making them great session beers. Though they’re rarely complex or even that nuanced, during the scorching heat of summer, it’s refreshment you want, not a lesson in flavor layering. You can, of course, make shandies at home, but a number of companies have premade offerings that are challenging the notion that DIY is always best. 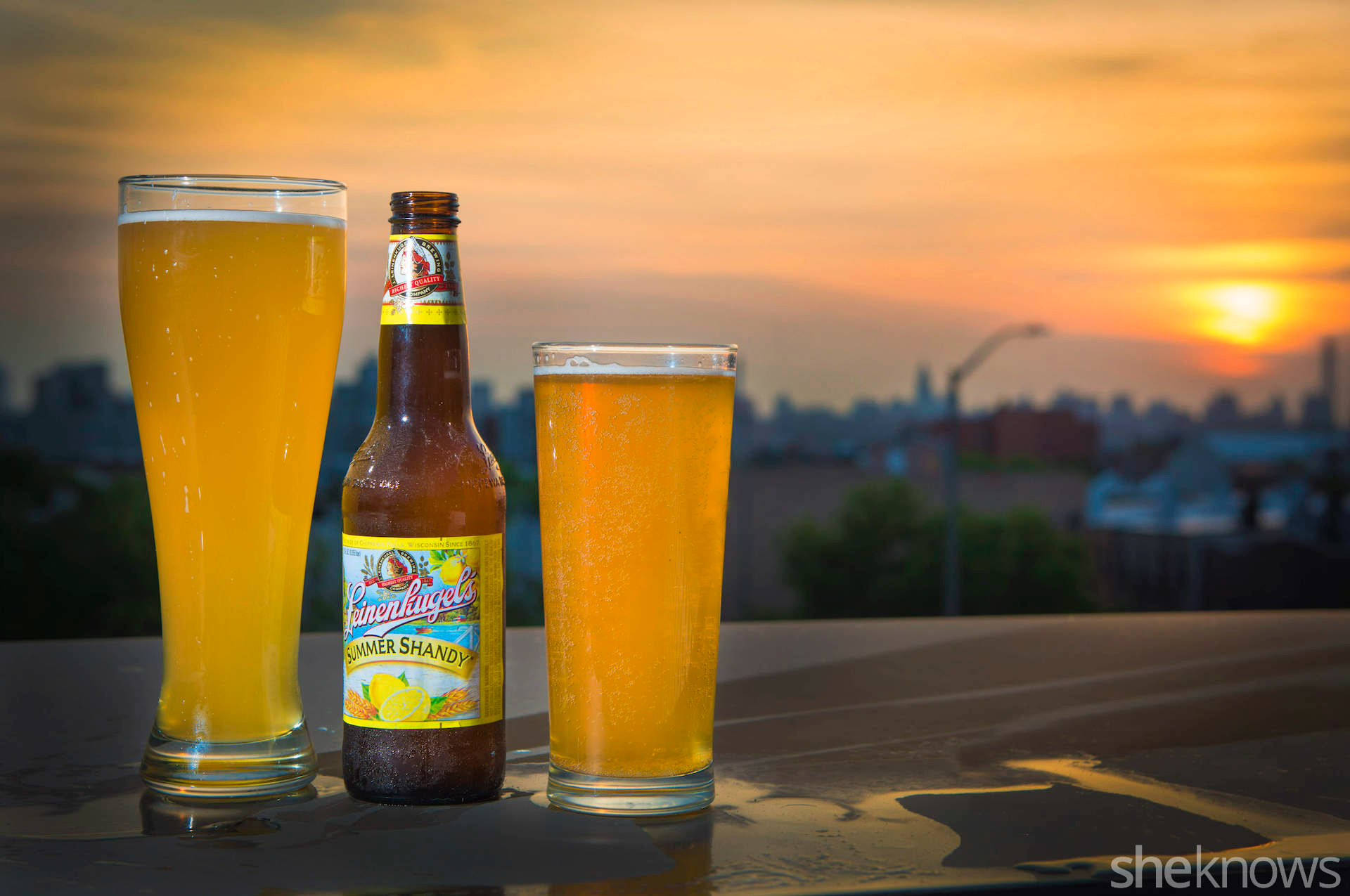 I’d call this a starter shandy. Leinenkugel’s offers the shandy in its traditional lemon flavor, but you can also get grapefruit, cranberry-ginger and a pumpkin flavor. It’s fairly inexpensive, and while it’s not the best beer on this list, it’s solid and a good way to find out if you’d even be interested in shandies if you’re unsure. 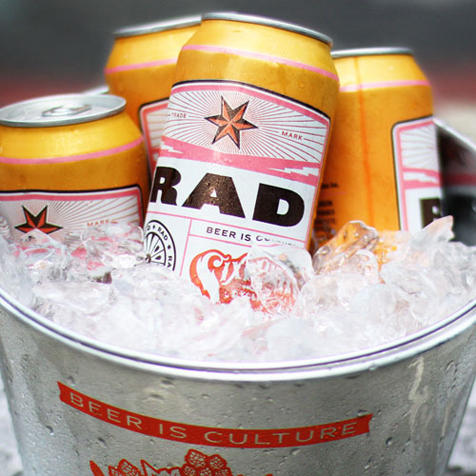 With a bristly amount of fizz and peachy-orangey flavor with grapefruit undertones, Sixpoint’s Rad is perfect for people who love fruity, tropical flavors with very light beer flavor. 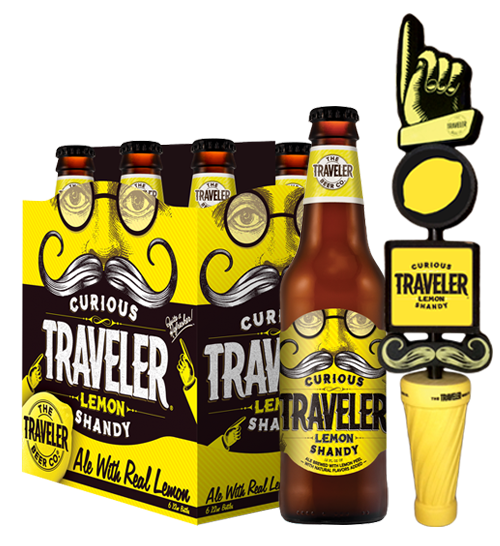 Zesty and floral, Curious Traveler Lemon Shandy is a cut above other shandy offerings. Its more complex notes will please a beer fanatic without becoming overpowering.

If you’re trying to please the non-beer fans out there, they’ll love the Amstel Bier Radler. It tastes a lot like a lemon-lime soda (minus the lime) with a sweet finish.

A half-and-half mixture of HUB’s organic lager and its house-made lemonade makes Totally Radler a popular choice among local cyclists. 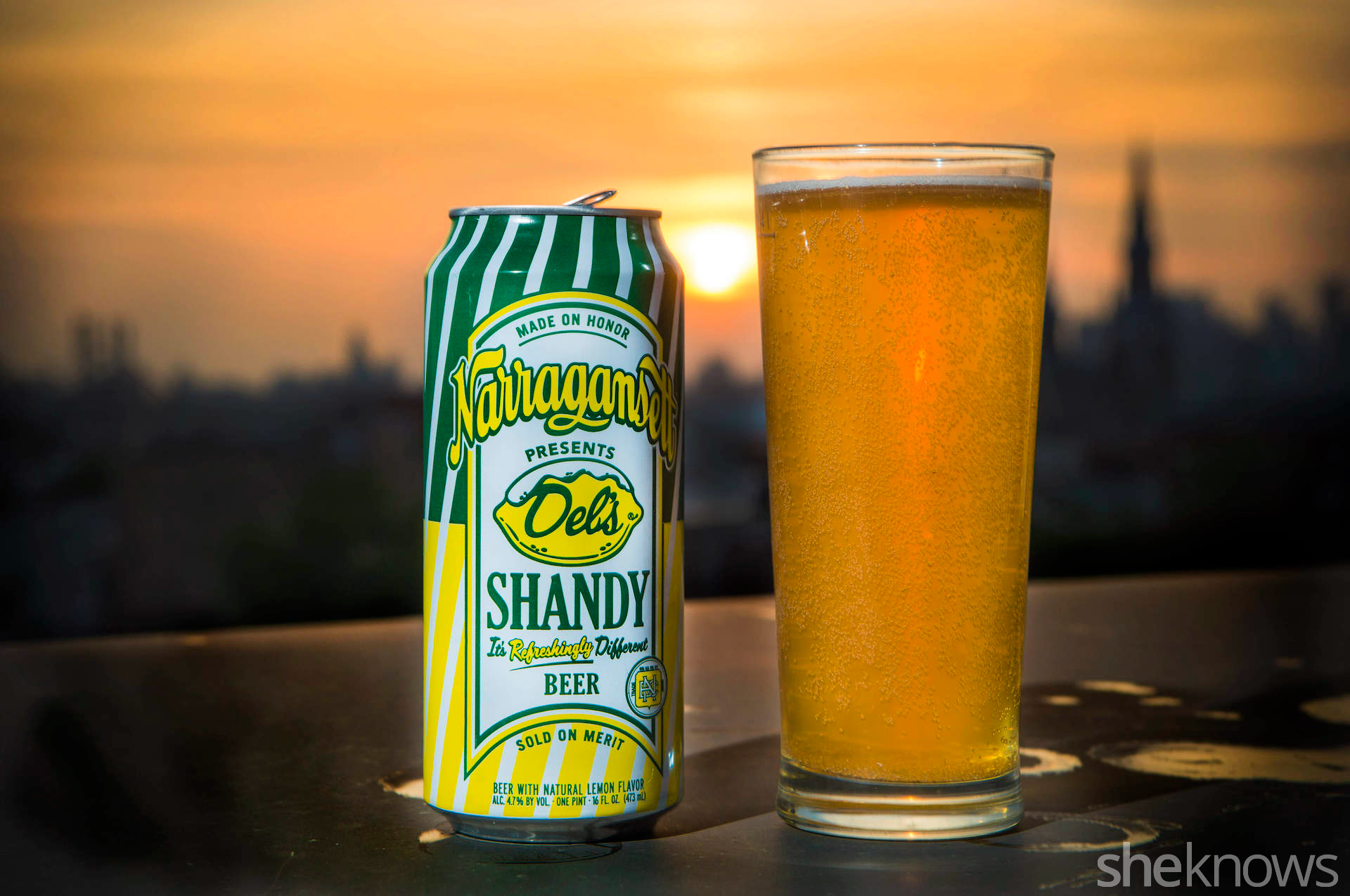 Light and refreshing, Del’s Shandy has overtones of lemon curd and a lemony finish that’s neither too sweet nor too beer-like.

If you have guests coming who are likely to want something a little less sweet, try Sam Adams Porch Rocker — a more beer-like take on the Bavarian radler.

If you’re more of a grapefruit fan, Schell Shocked Grapefruit Radler is light and crisp with a light, wheat-y aroma and a citrusy hop finish. 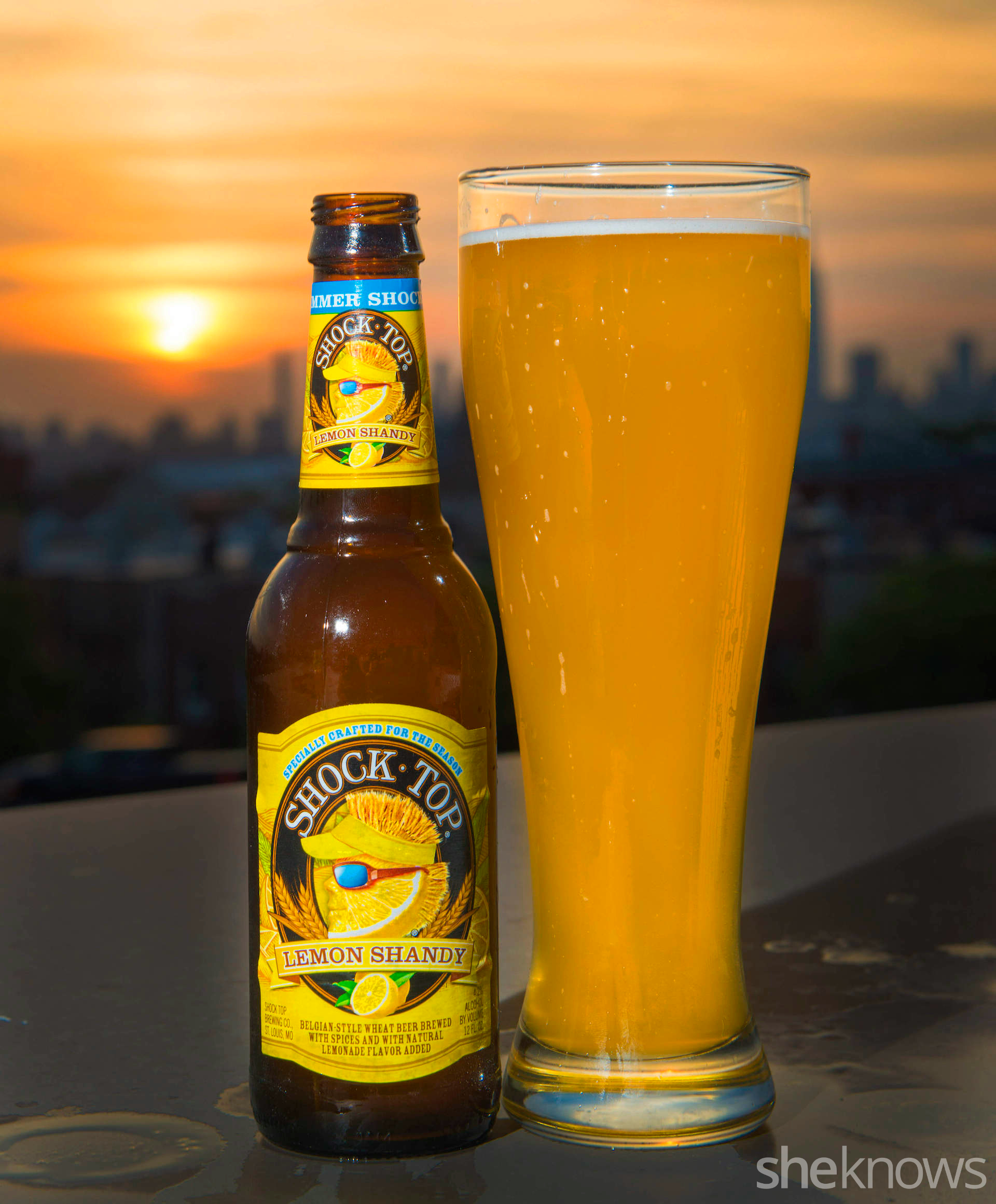 Shock Top Lemon Shandy, a less expensive offering, is a bit divisive. Some people taste dishwashing liquid when they drink it, while others find it to be sweet and subtle (if not a little more orangey than lemony). But then, people are heavily divided on cilantro and epazote too. 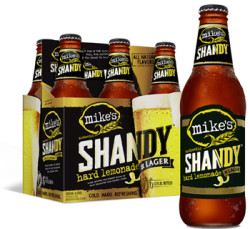 The makers of Mike’s Hard Lemonade were quick to jump on the shandy wagon. Some complain there’s not much lager taste (but what do you expect from a company that specializes in boozy lemonade?). For those who prefer a little less beer flavor, this will be right up your alley.

Selecting the right shandy or radler

The thing to remember about shandies and radlers is that they’re not supposed to be beer, at least not 100 percent beer. Don’t expect a heavy beer flavor but instead a hint of the flavor of whatever beer is used. What’s more, some people use the more traditional 50-50 ratio, but not everyone. These beers aren’t for everyone, but for those who like them, they’re a great summer go-to.