Everyone knows the only real reason to go to Olive Garden is to stuff your face with its breadsticks.

Now, after years of pretending customers might actually want to eat anything else at the popular Italian restaurant, Olive Garden is embracing its reputation as a purveyor of fine, doughy goodness. On June 1, the chain of Italian eateries will be giving the people something they never knew they always wanted: breadstick sandwiches, served with a side of unlimited breadsticks.

Do you need a moment? You can take a moment. 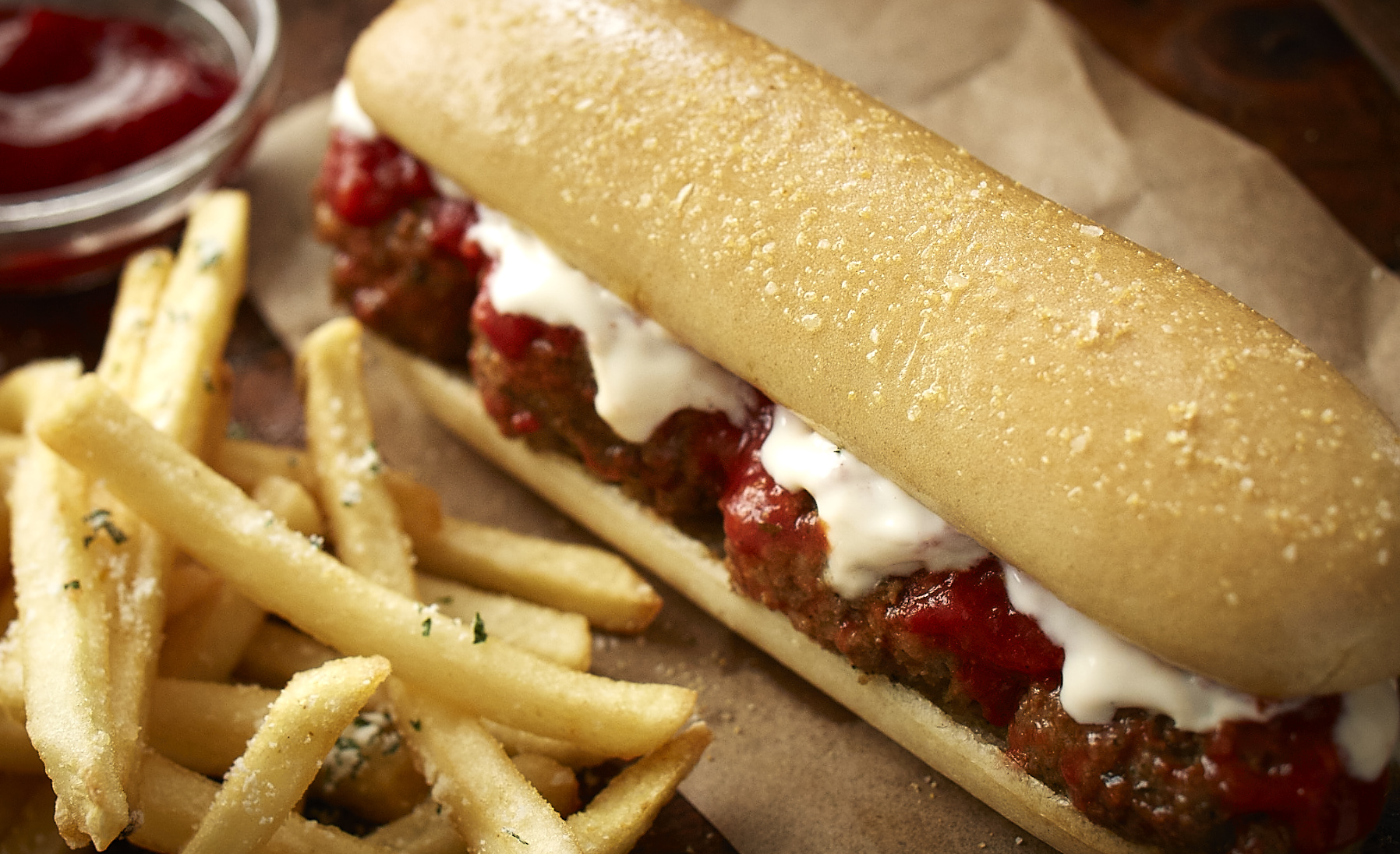 The sandwiches that will be on offer are the chicken parmigiana and meatball sub sandwiches, which are already on the menu and currently served on regular Italian bread. The new versions of both sandwiches will swap out the boring bread and replace them with shorter, wider versions of delectable breadsticks, a feat of culinary innovation made possible by using the existing recipe. 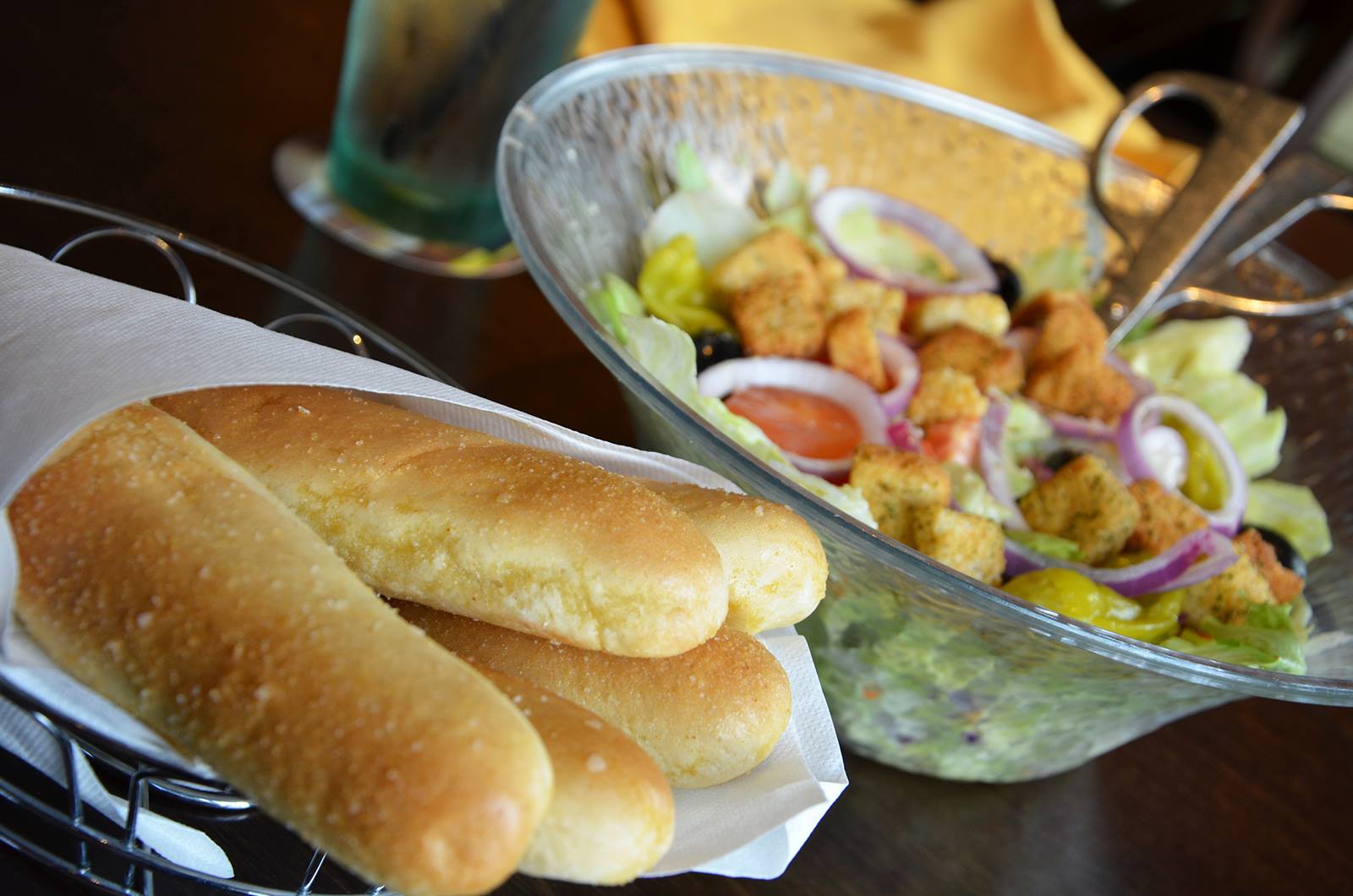 “But why?” you might be asking yourself. Well, we’ll tell you why. Because Olive Garden breadsticks have the power to improve literally anything they touch. Here are 10 more things that could really only be improved by the addition of fluffy, garlicky goodness. But only with a side of Alfredo. None of that marinara garbage. 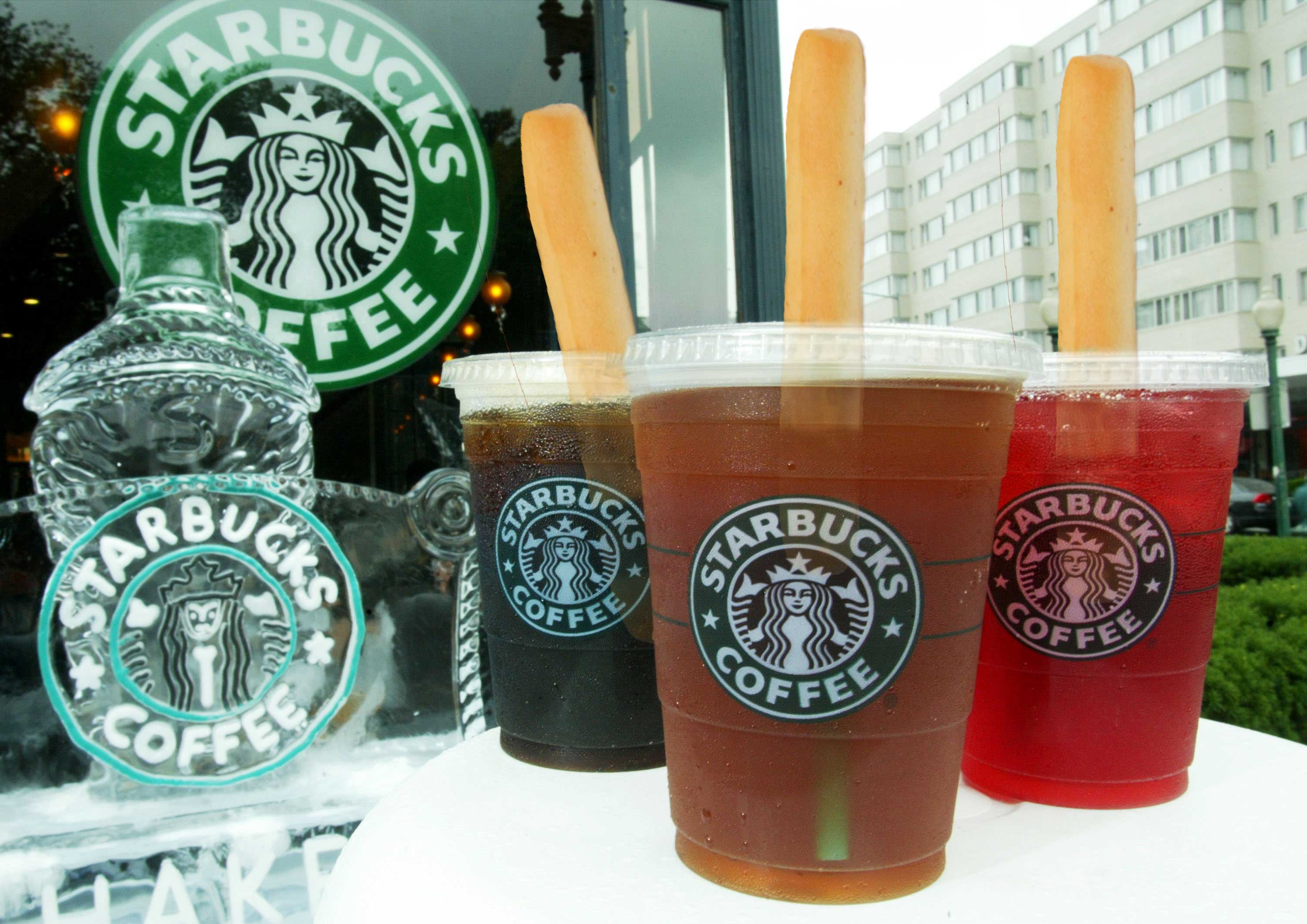 Why stop at cookies as an iced beverage hoovering device when you can meld the delicious tastes of passion fruit tea and iced coffees with their perfect culinary mate, garlic? 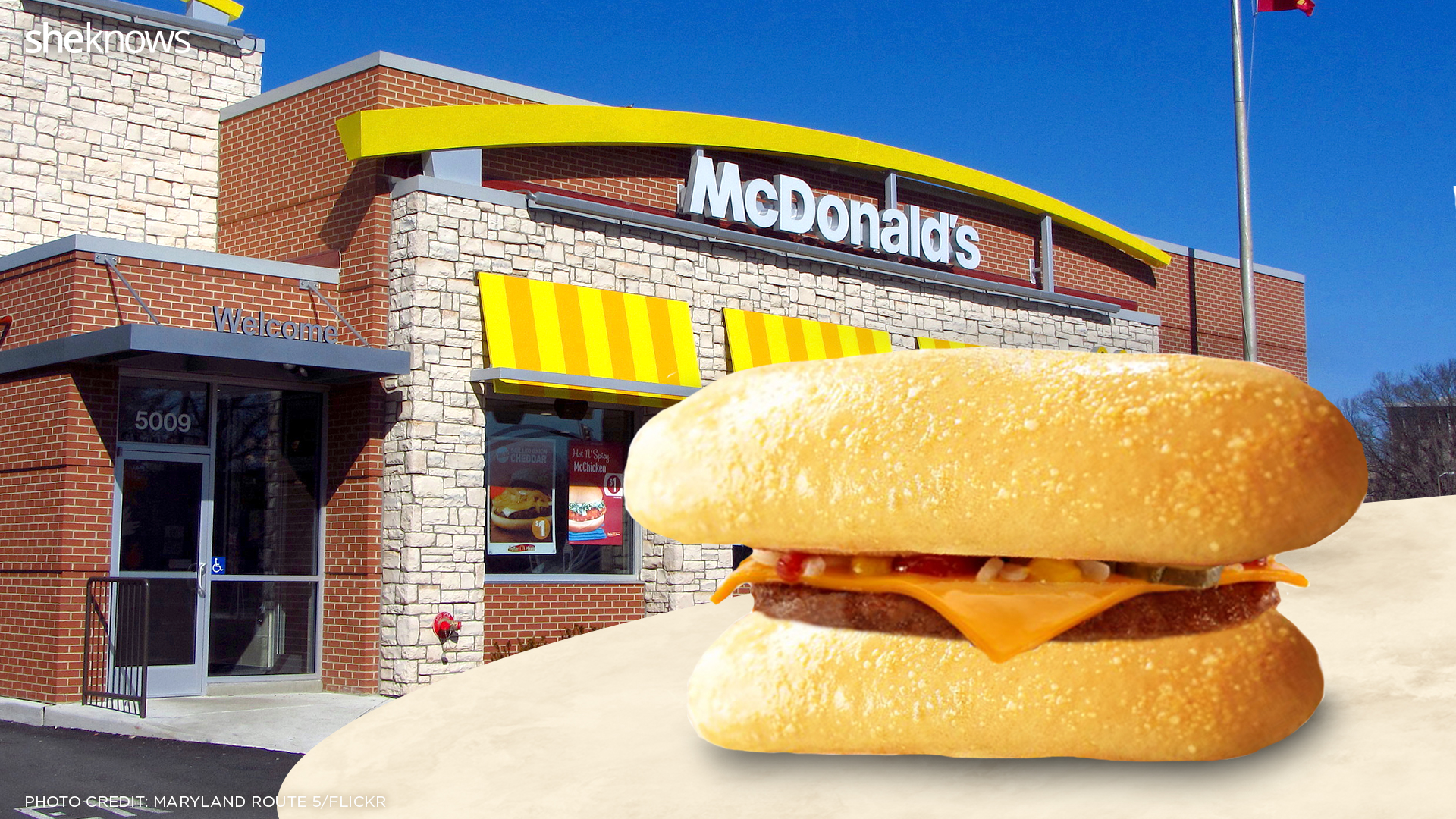 Well, as long as it’s artisanal. McDonald’s is super artisanal now, you guys. 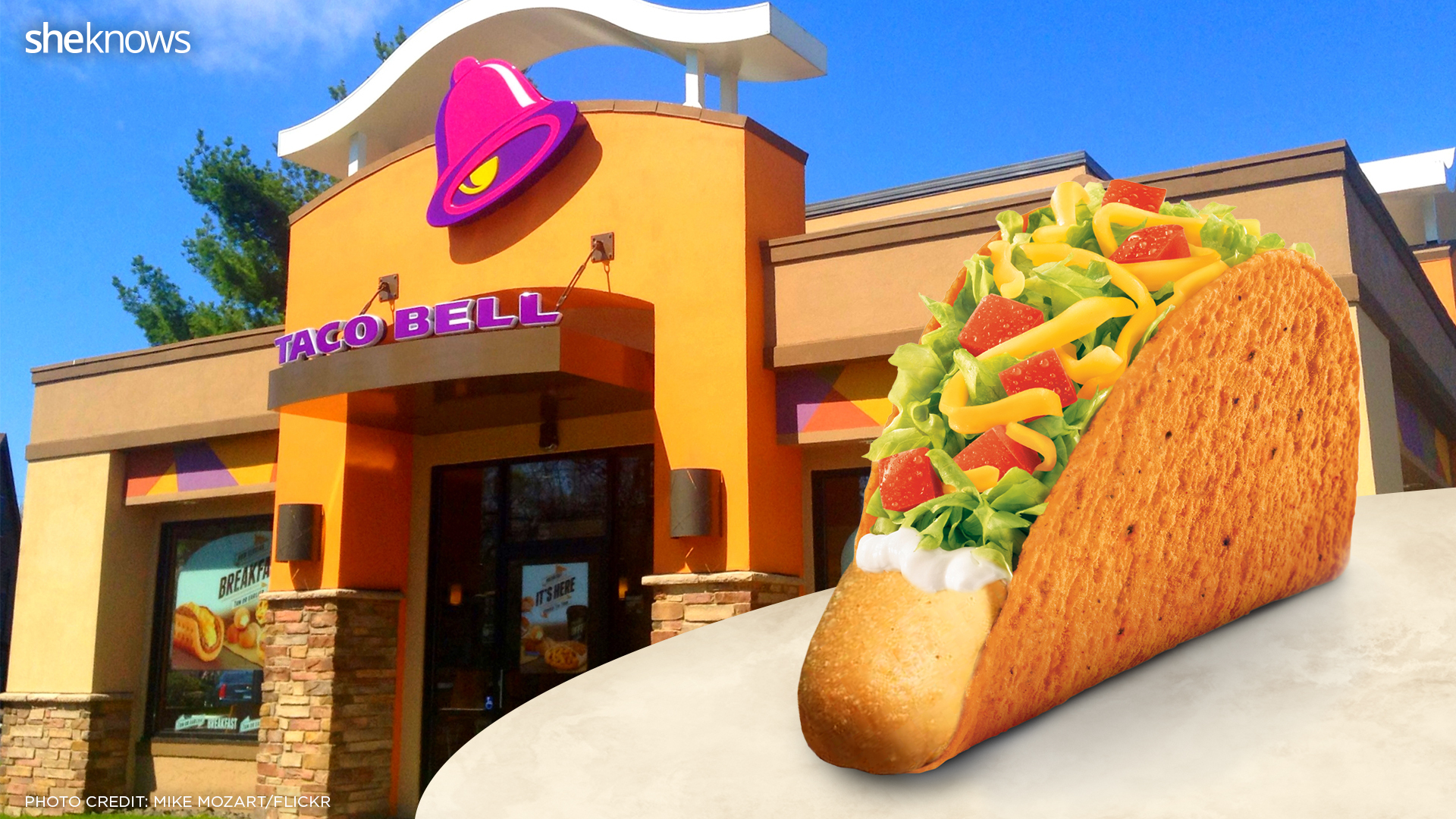 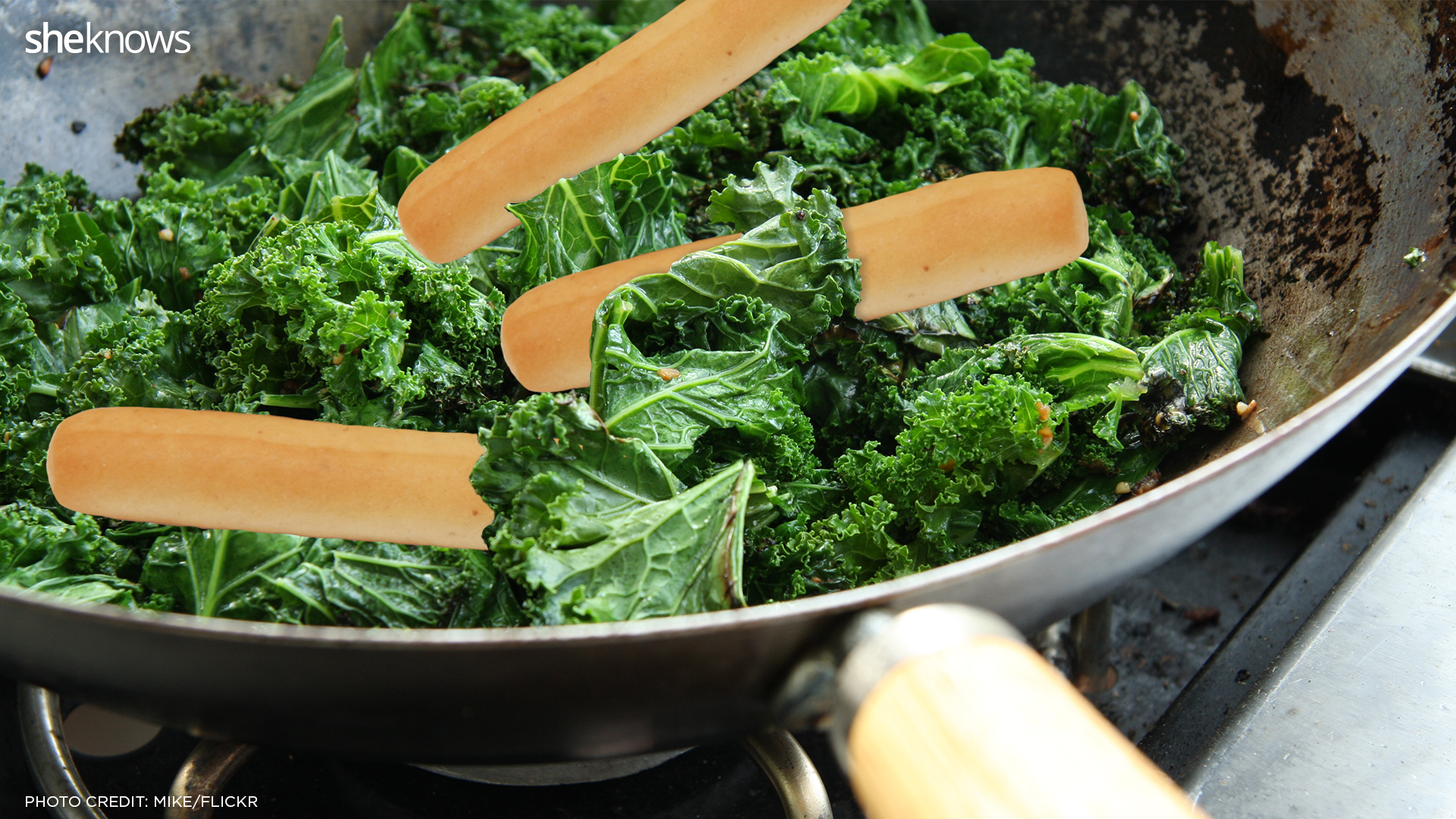 It doesn’t take a whole lot to improve kale, but personally I’d like to see this at the top of the list of ways to make the former lowly garnish into something you’d want to put into your mouth. 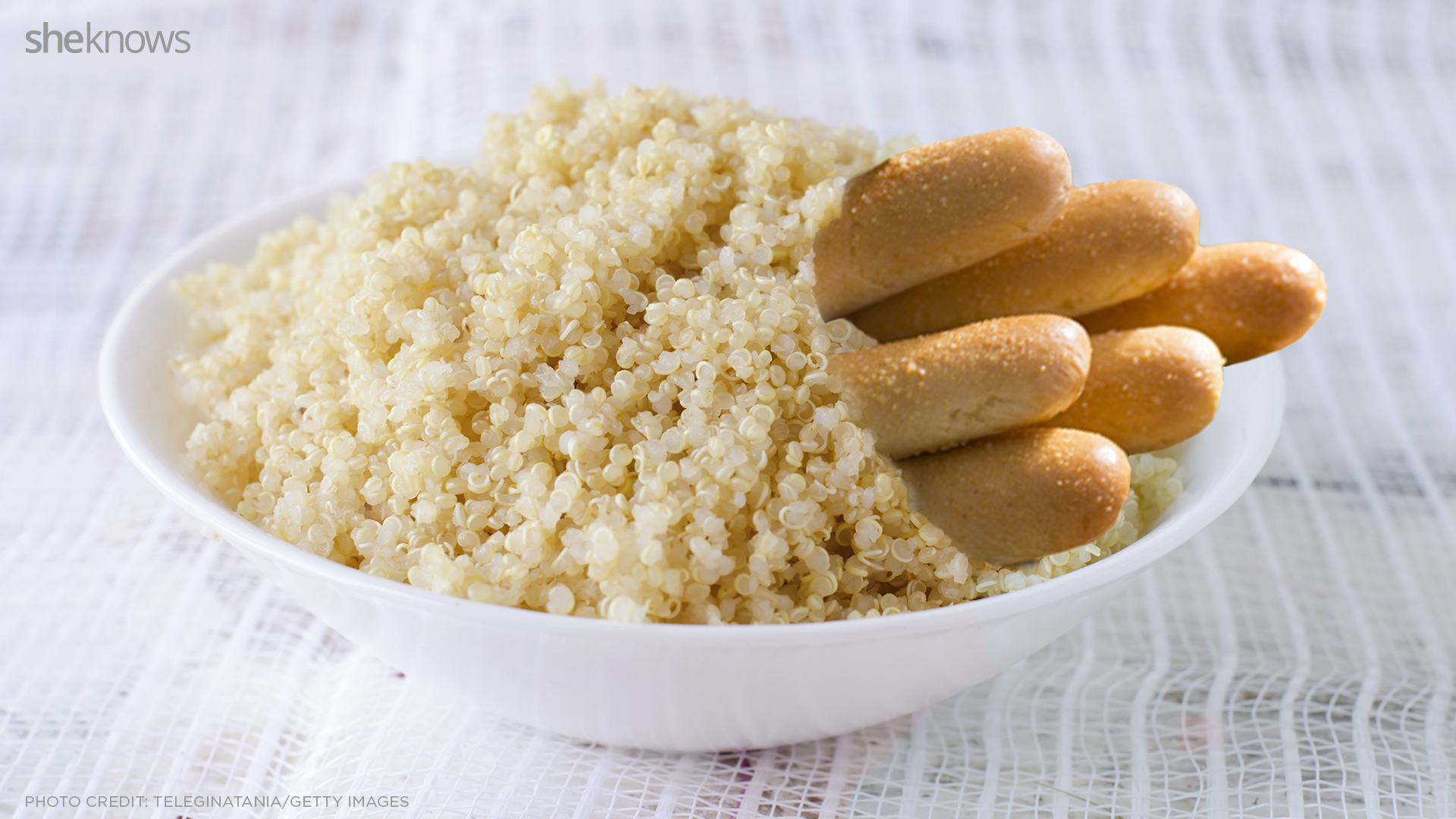 Just think, if we added breadsticks to quinoa, when people said, “Oh my God, I just love quinoa!” they’d actually be telling the truth. 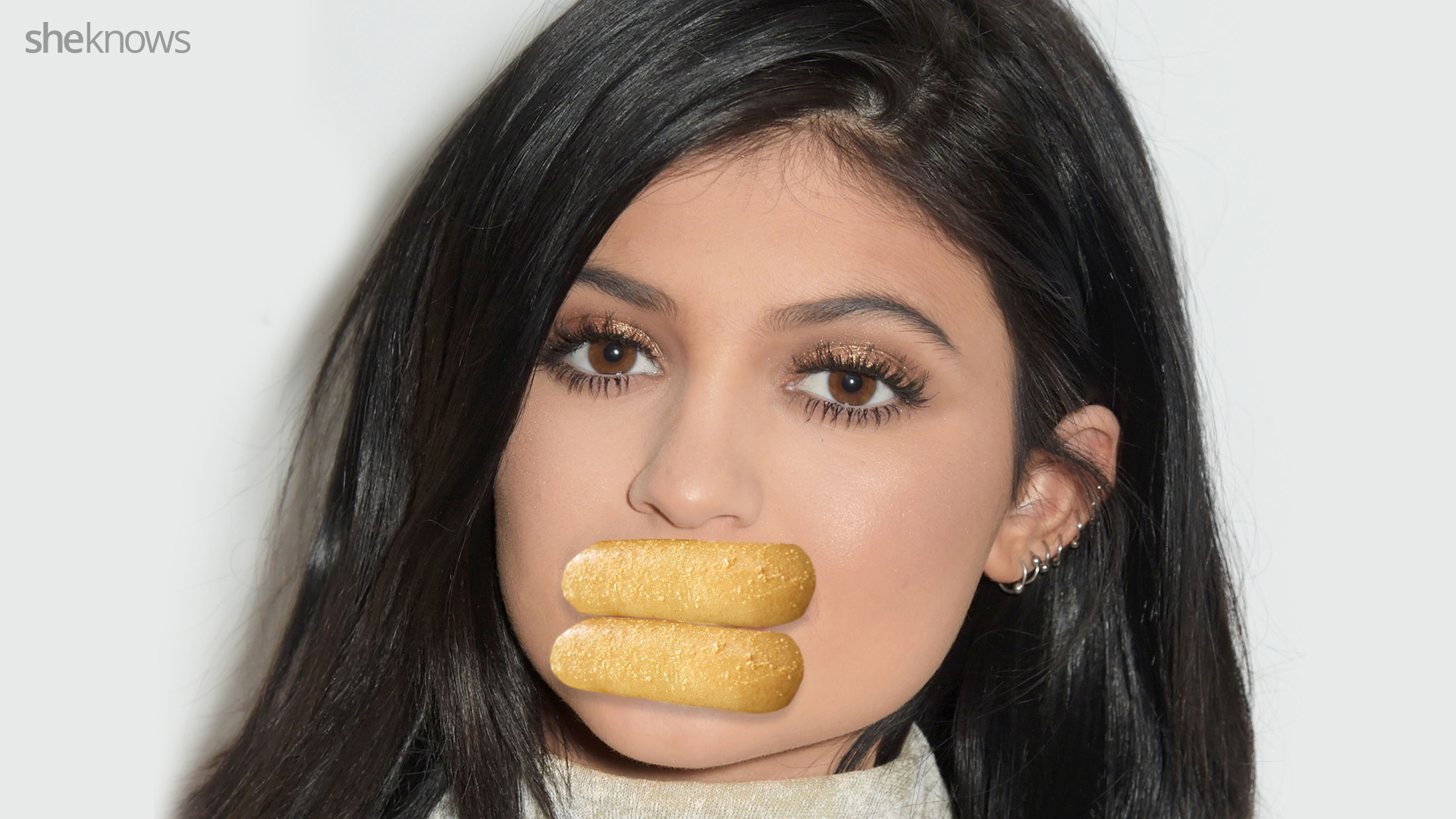 And ultimately made of much more natural ingredients. 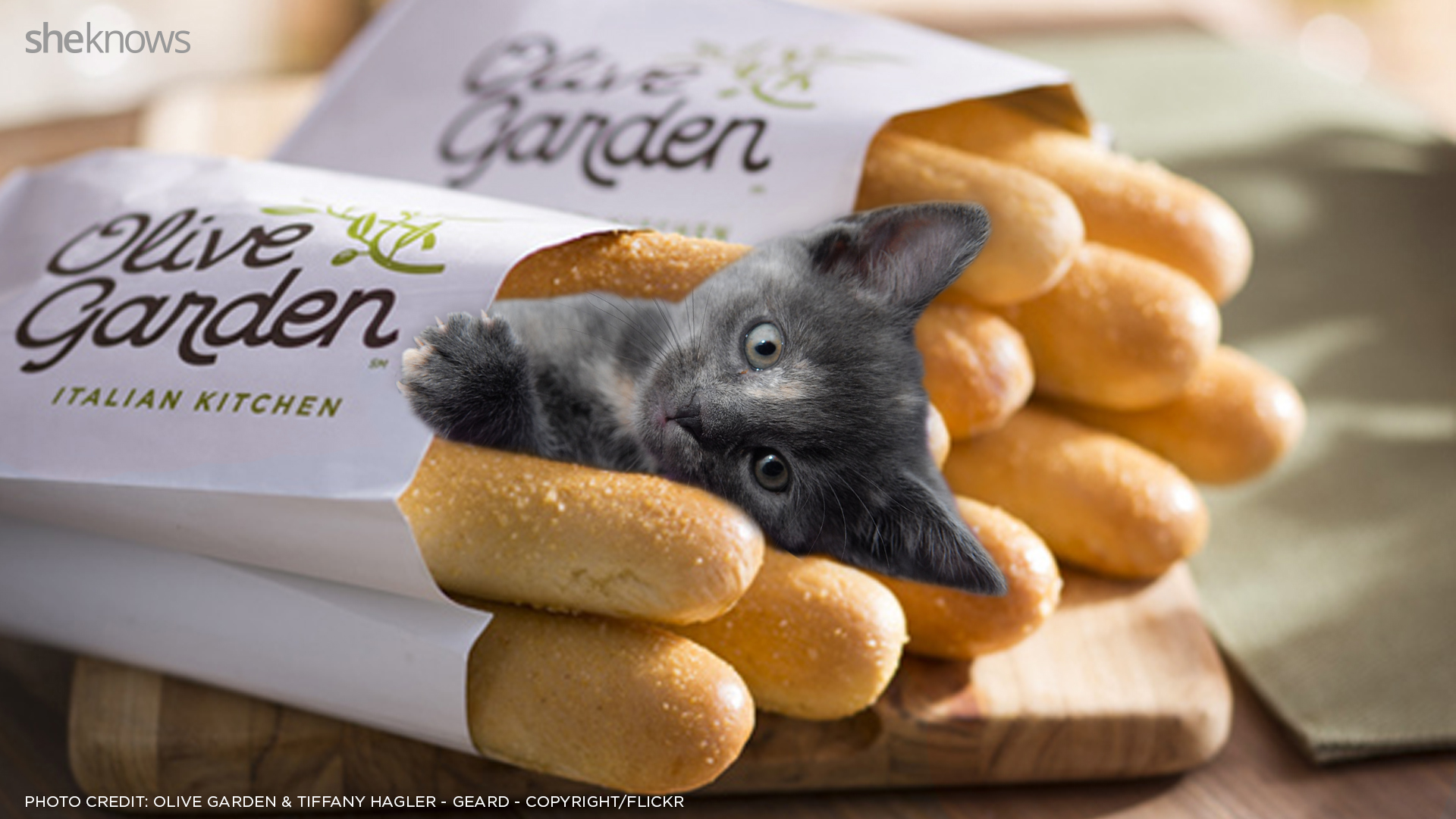 Kittens are already pretty great in their own right; they are squeaky and fluffy and make for great online entertainment. The only thing they’re missing are Olive Garden breadsticks. Then? Perfection.

8. The stuffing in Oreos 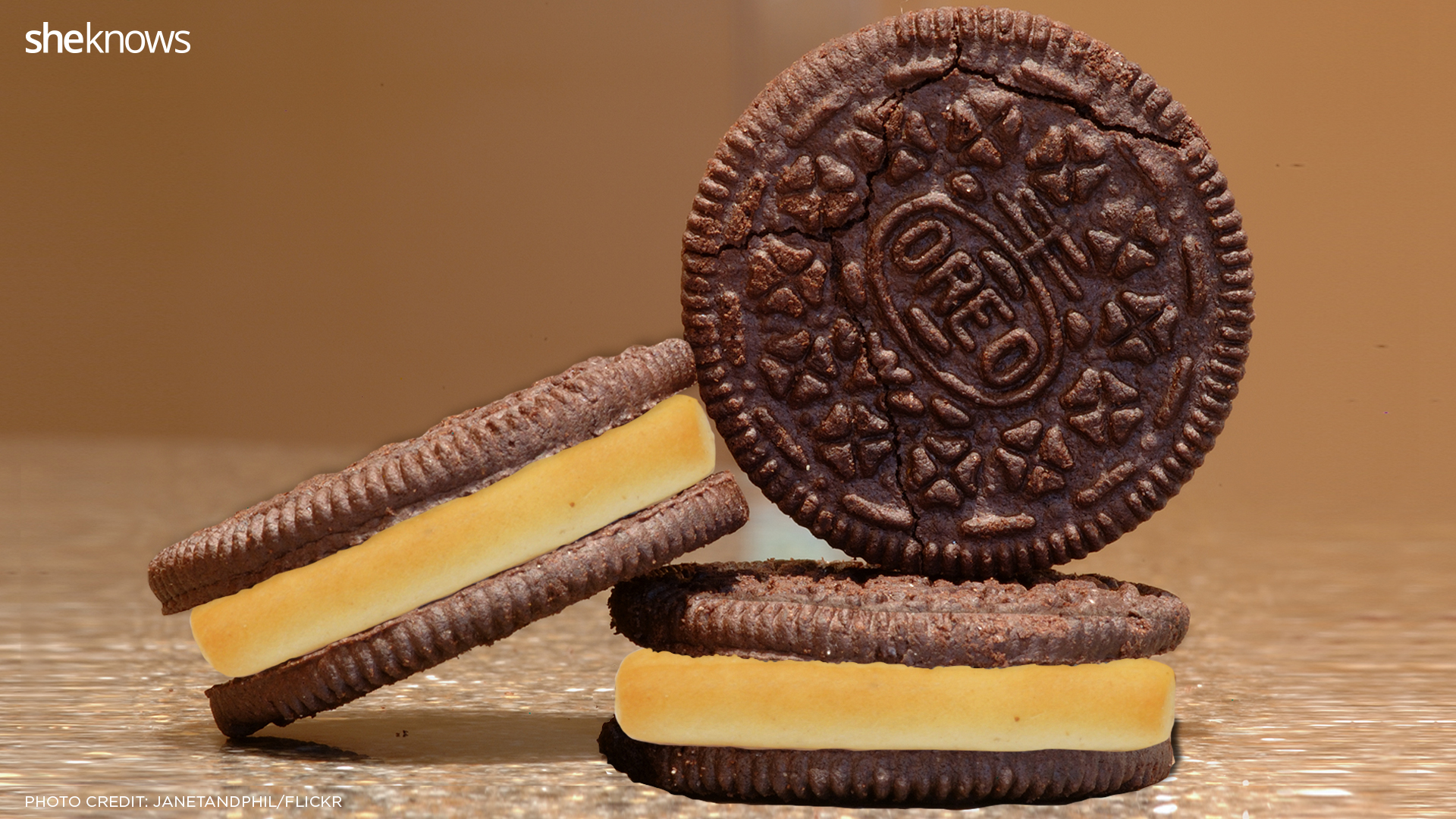 Why not? We’ve seen everything from Pumpkin Spice to Birthday Cake Oreos, and two cookies held together by garlic-Parmesan bread-flavored paste would probably taste better than either of those.

9. Around a Chipotle burrito 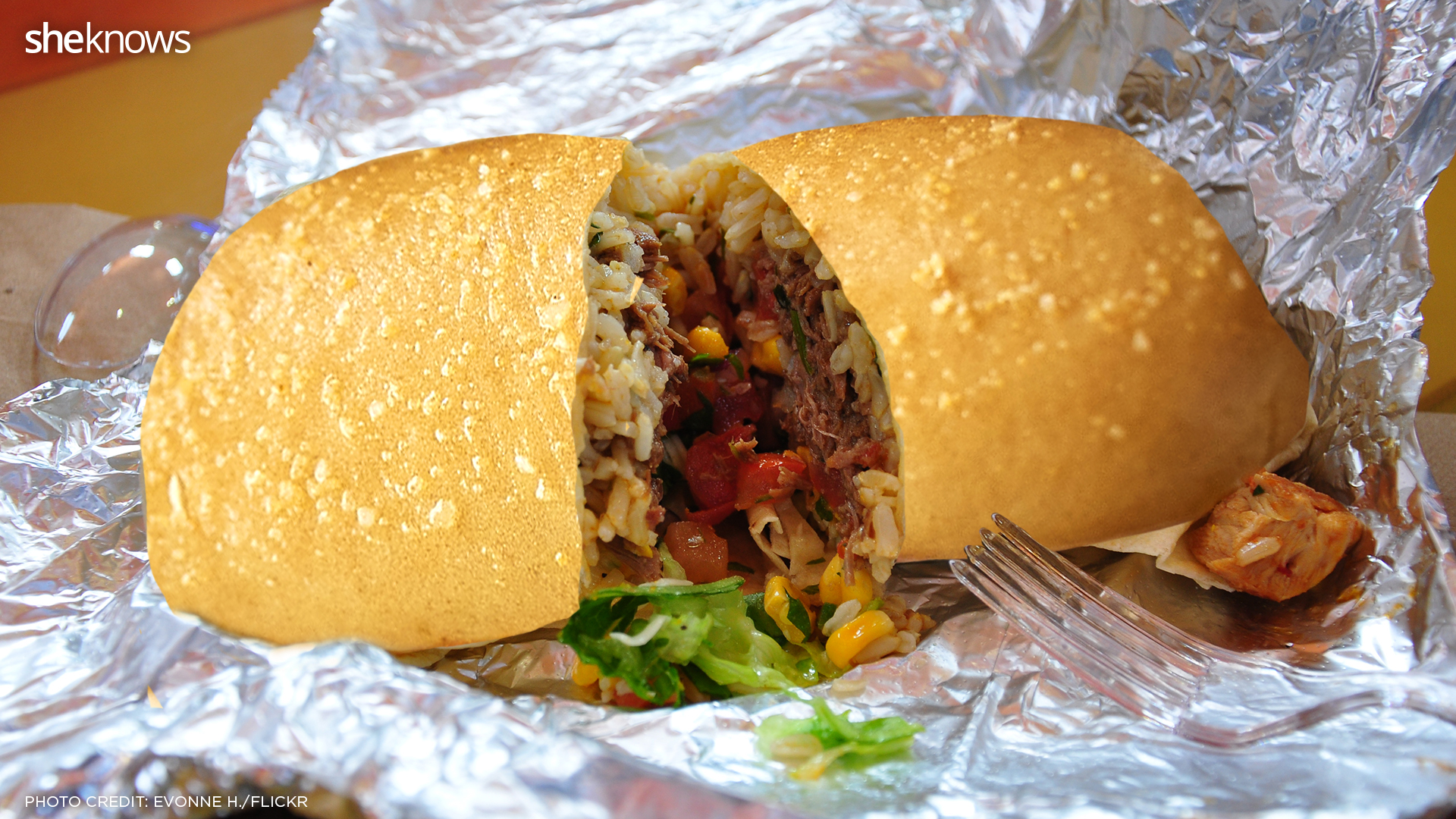 Chipotle keeps going on and on about what it’ll be removing from its food, and frankly it’s getting a little old. Let’s see them add something instead. Specifically, let’s see them add Olive Garden breadsticks. 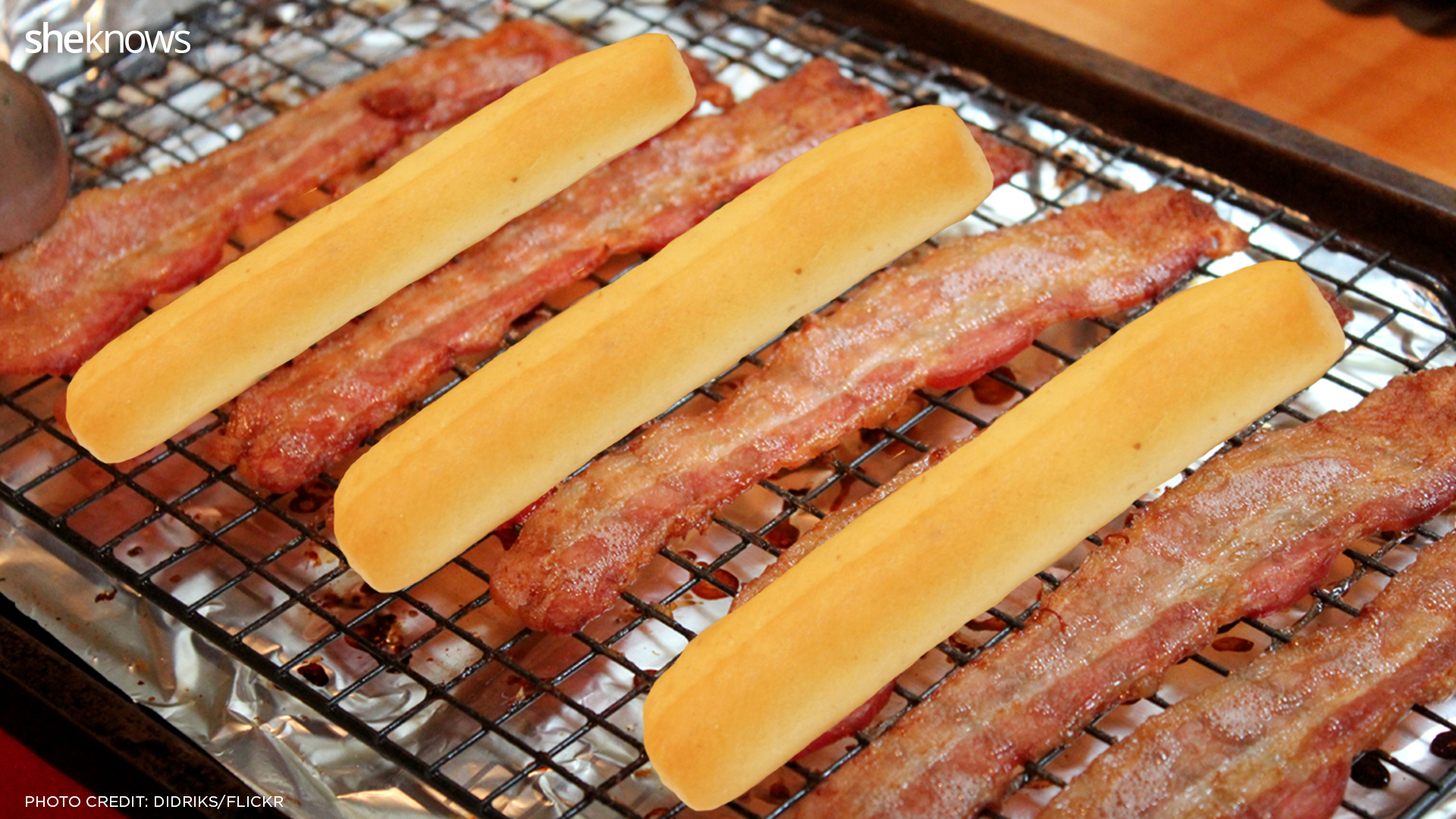 Bacon is usually cited as an automatic food improver. Let’s flip the script and improve bacon by adding some carbs to our pile of fatty, bacon-y goodness.