Settle in and catch up on this week’s Eatable News — there’s a Hamburglar debate going on that you’re going to want to weigh in on.

And don’t forget to check out what you missed last week. This Bundt cake/Bigfoot situation is a must-see.

1. The new (and improved?) Hamburglar

Surprisingly, the most recent McDonald’s debate going on has nothing to do with food. The very important issue being discussed is centered around the new Hamburglar, and whether he’s kinda sexy or kinda scary. I have to agree with the tweet… I wasn’t a big fan of the old Hamburglar when I was a kid, and this new dude sneaking around telling me to shhhhh isn’t really doing it for me either. One might say I’m not “lovin’ it.” What do you think of the new Hamburglar?

2. Whole Foods on the cheap

People have certain feelings about Whole Foods (also referred to as Whole Paycheck), and they aren’t necessarily complimentary when it comes to the value side of things. Apparently, Whole Foods has been listening because they’ve just announced that they will be opening a more affordable option:

“Today, we are excited to announce the launch of a new, uniquely-branded store concept unlike anything that currently exists in the marketplace,” said Walter Robb, co-chief executive officer of Whole Foods Market. “Offering our industry-leading standards at value prices, this new format will feature a modern, streamlined design, innovative technology and a curated selection. It will deliver a convenient, transparent and values-oriented experience geared toward millennial shoppers, while appealing to anyone looking for high-quality fresh food at great prices.”

Look for more details around Labor Day. Until then, keep scraping those pennies together for your weekly kale purchase.

3. Because I will never not laugh at a cake fail

This doesn’t sound like the kind of party I want to be invited to. #NailedIt

4. McDonald’s trolled us about kale, and then changed their mind 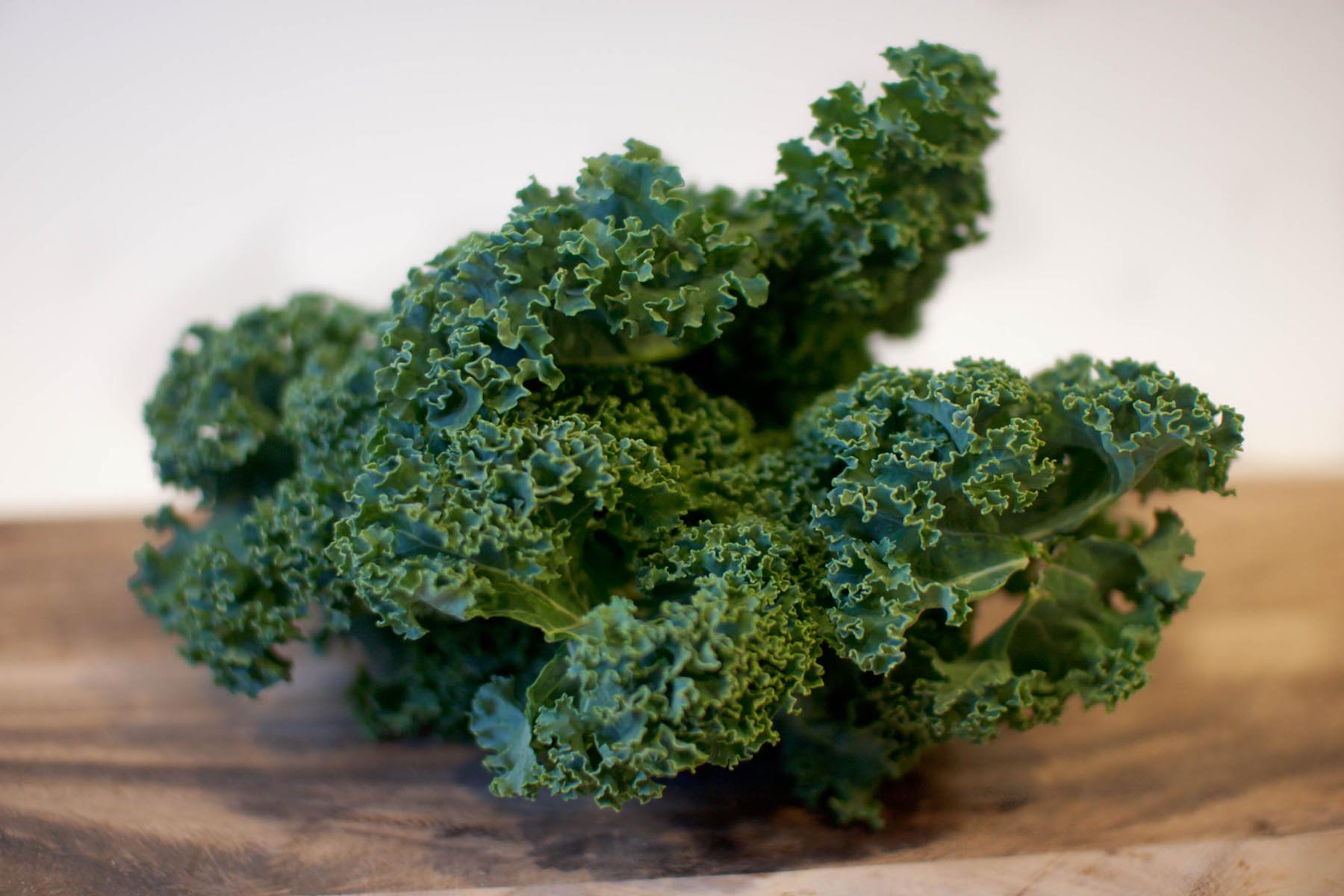 Back in January, McDonald’s came out with a commercial mocking foodies and their love for kale, and ensured all us fast food purists that they would never put the trendy green on their food. Welp, times they are a changin’. Reuters reports that nine locations in Southern California are testing kale-laden breakfast bowls. Oh, McDonald’s… how could you?

I want to first give credit where credit is due: This pizza made by Zizzi Ristorante is a work of art. It’s realistic and uncanny in its depiction of the royal family. But it’s also just a little bit… creepy? I’m not sure I could chow down on Prince William’s face. 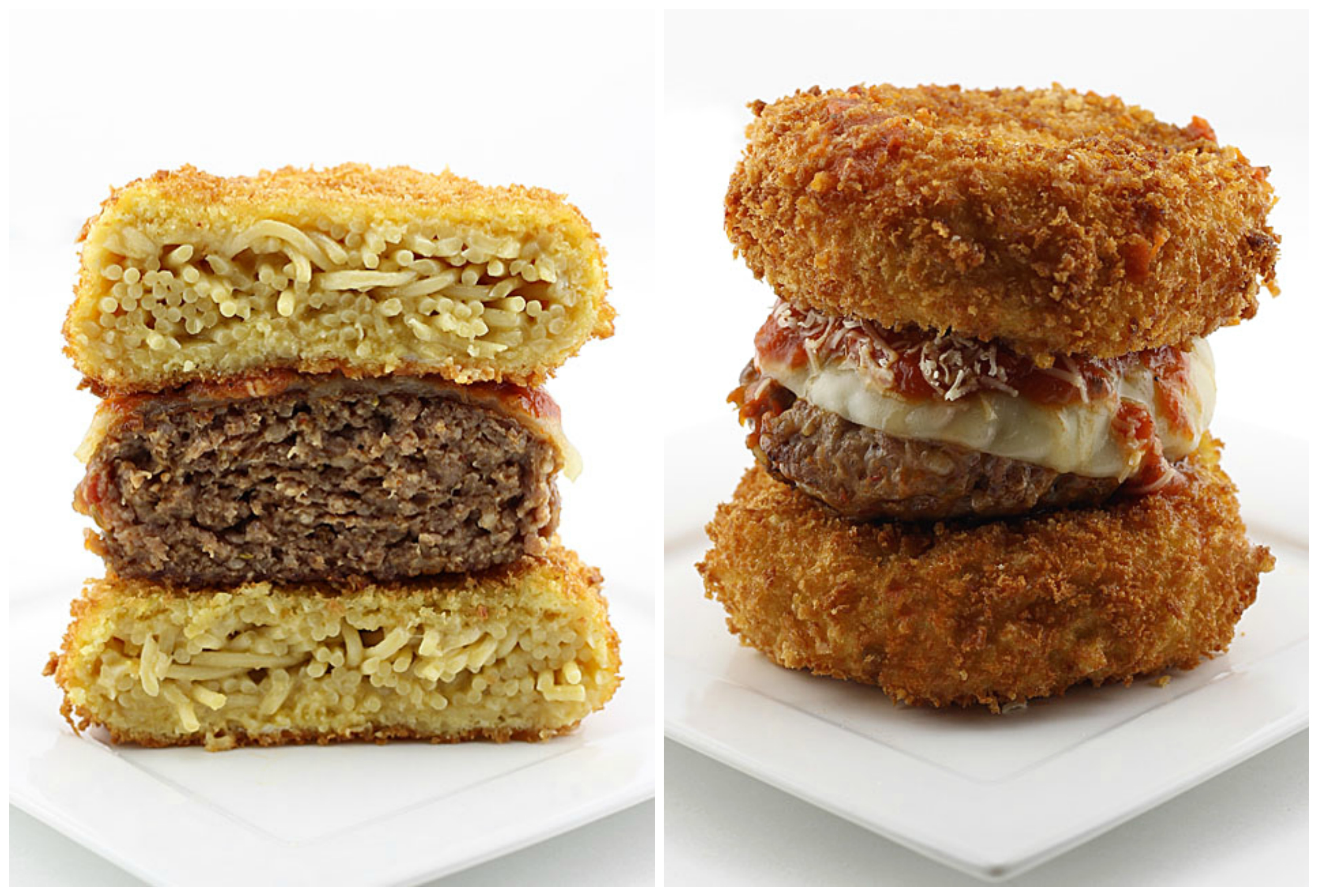 Move over ramen… you’re so last season. We’ve moved on to spaghetti buns. Specifically this deep-fried spaghetti bun with Italian sausage burger, mozzarella cheese and marinara sauce. I don’t think I need to go into further detail as to why this wins food mashup of the week — the picture is self-explanatory. 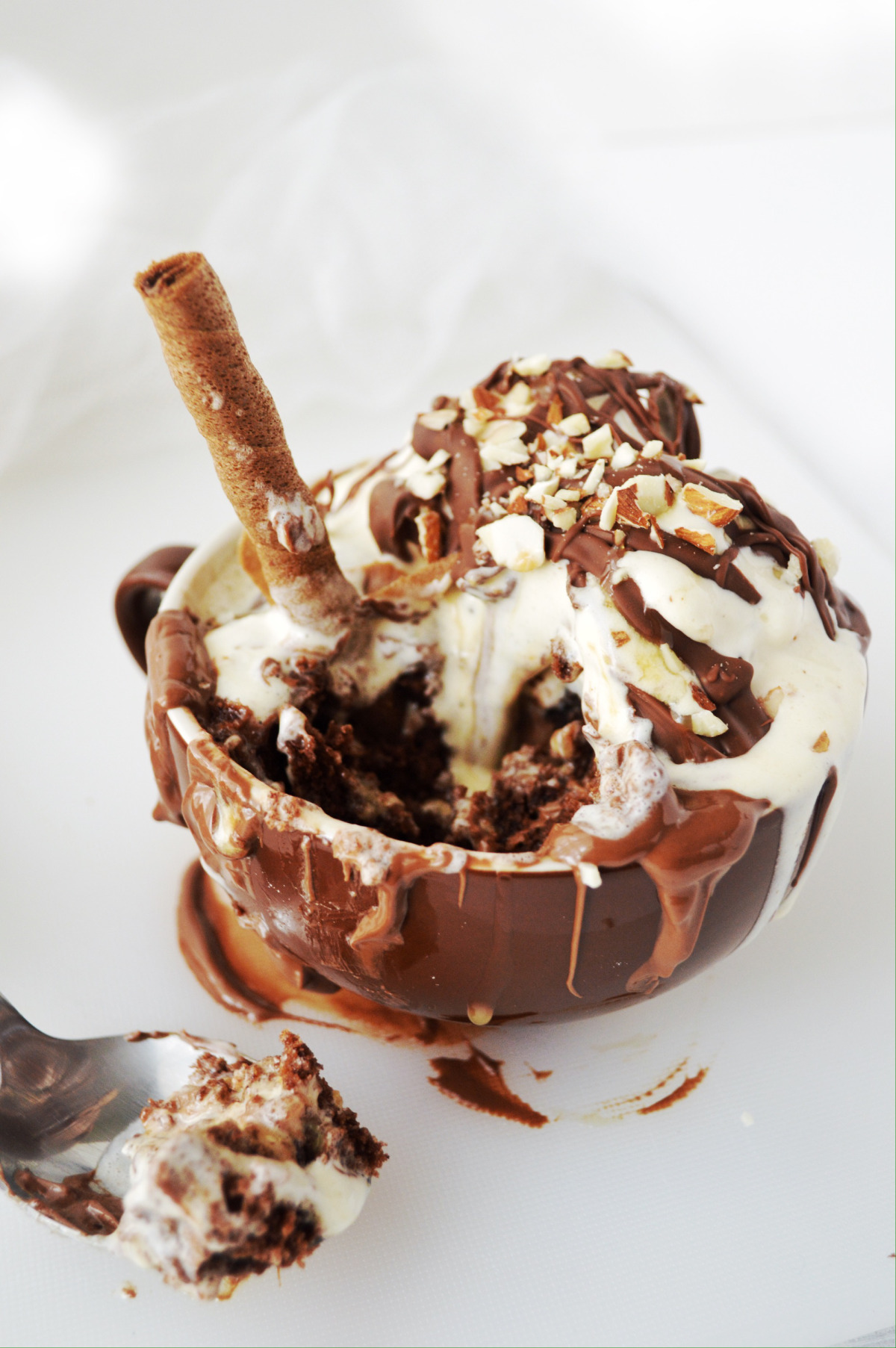 How badly do you want to dive into this gooey caramel molten lava brownie mug cake? Whatever word means drool-worthy times 10, that’s what this dessert is.