The more global the world becomes, the more we have access to great recipes from around the world. The problem is, they aren’t always readily available on your supermarket shelves. Thankfully the internet has us covered. 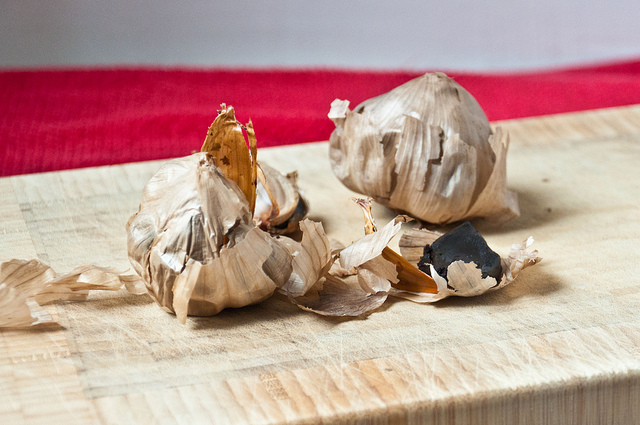 Black garlic will make your mashed potatoes sing, your sandwiches pop and your entrées to die for. It’s also ridiculously good for you. (Amazon, $10) 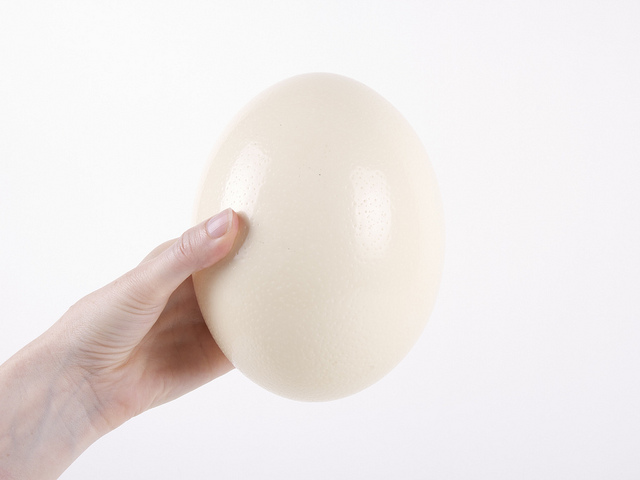 Ostrich eggs can be cooked any way you use chicken eggs, and even though they taste just like chicken eggs, you might still like to say you’ve had one. (Indian Point Ostrich Ranch, $39) 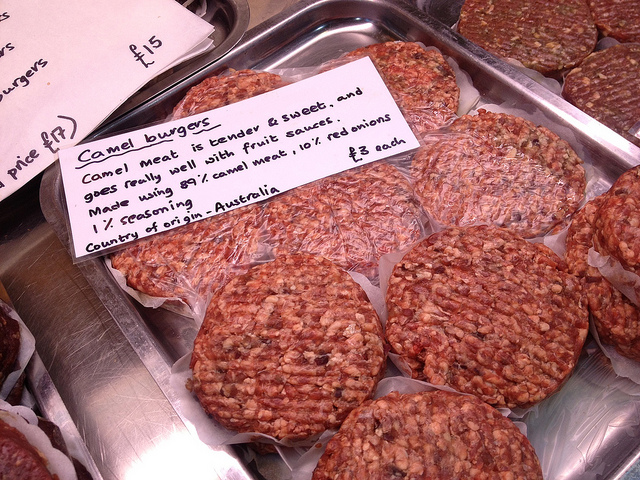 Kobe beef, bison, wild boar, ostrich and venison are only a small selection of the types of exotic meats you can buy online. (Blackwing Quality Meats, prices vary) 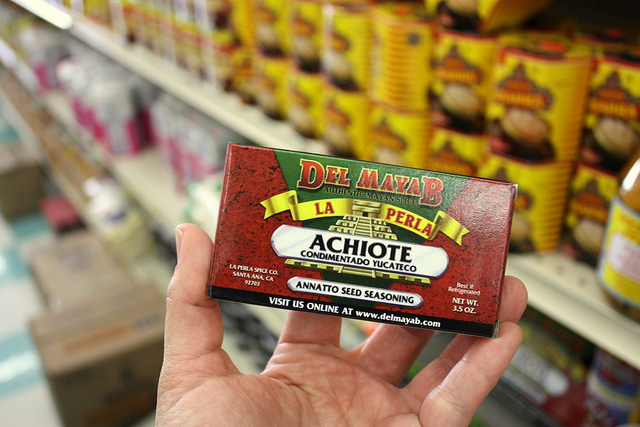 This salty, tangy and slightly bittersweet paste is a common ingredient in Mexican, Central American and Cuban food. Achiote paste (bija or bijol in Spanish) is made from annatto seeds, garlic, vinegar, salt and other spices. (Savory Spice Shop, $5) 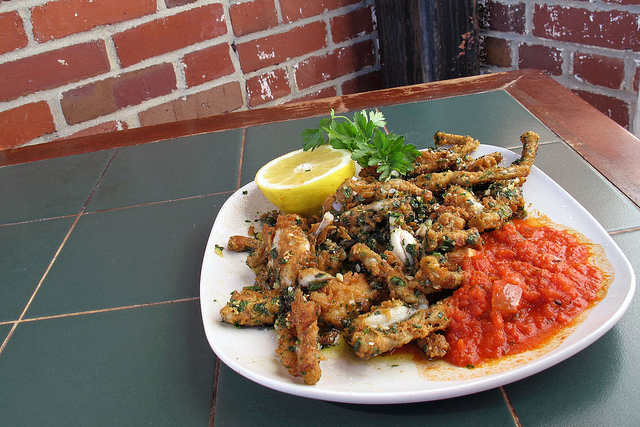 Readily available in some regions in the U.S., frog legs can still be tough to find if you’re not in one of them. (Linton’s Seafood, $14 per pound) 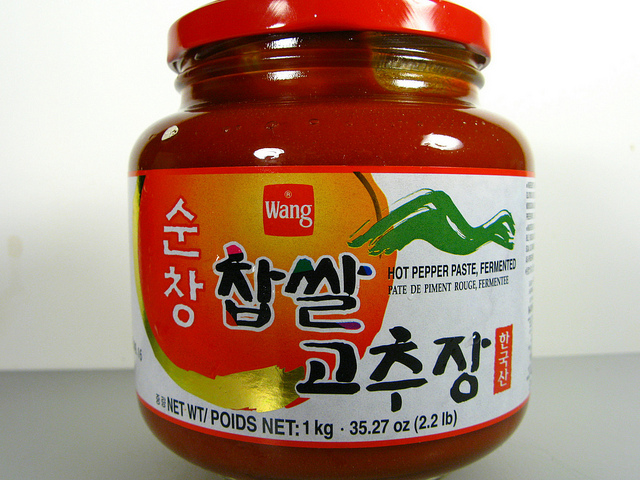 This fundamental Korean spice is used in a variety of dishes. Gochujang is a fermented hot pepper paste made from red chili, glutinous rice and fermented soybeans with salt. (Amazon, $10) 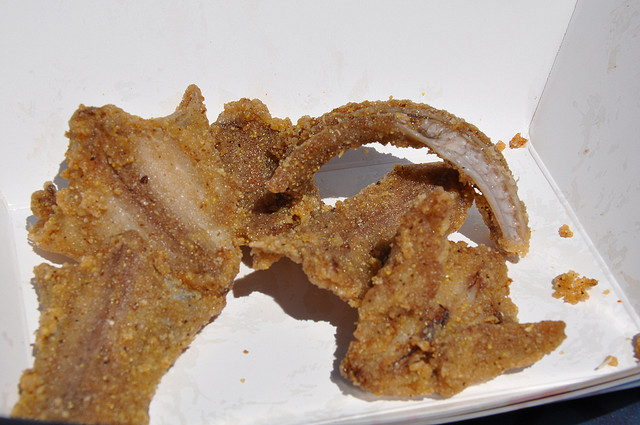 In the southwestern United States, rattlesnake meat isn’t that exotic, but in many states, it’s impossible to find. For the record, it doesn’t taste like chicken; it’s more like whitefish. (Exotic Meat Market, prices vary) 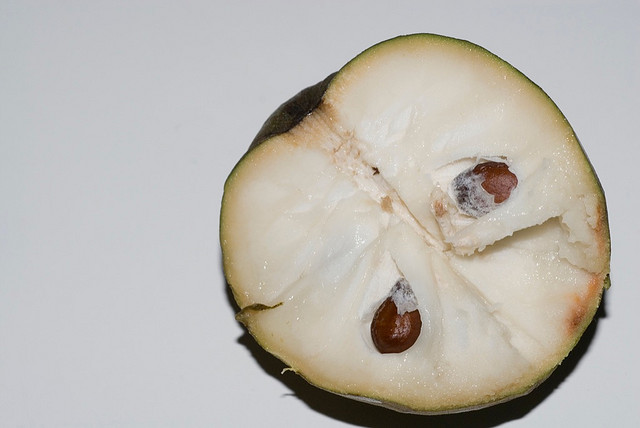 This exotic fruit, cherimoya, tastes like a mix of pineapple, papaya and banana to give your smoothies and fruit salads a serious blast of flavor. (Amazon, $103 for 8 pounds) 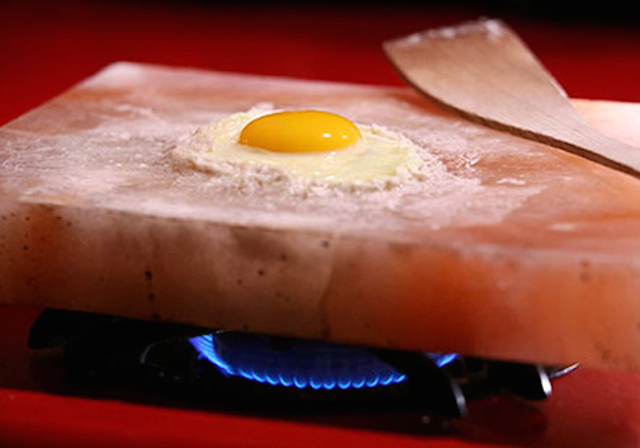 Heated blocks of Himalayan sea salt can be used to infuse thinly sliced cuts of meat and other quick-cooking foods with all-natural salt flavors, with none of the chemicals or additives. (Sea Salt Superstore, prices vary) 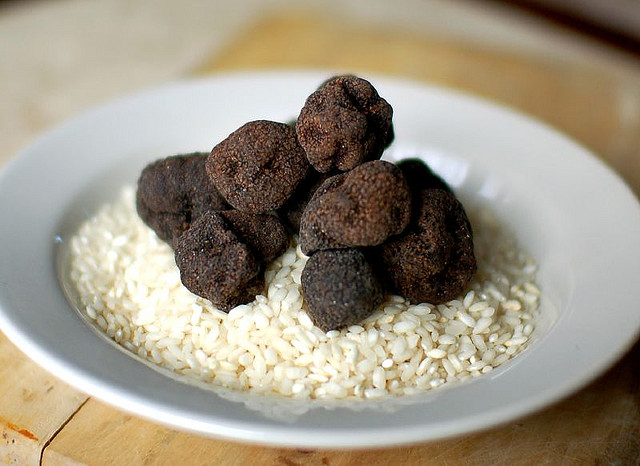 Whether you just want to treat yourself to whole white or black truffles or you’d like products made with truffles, you can buy just about any of it online. (Black Star Gourmet, prices vary)

11. Any type of caviar you can imagine 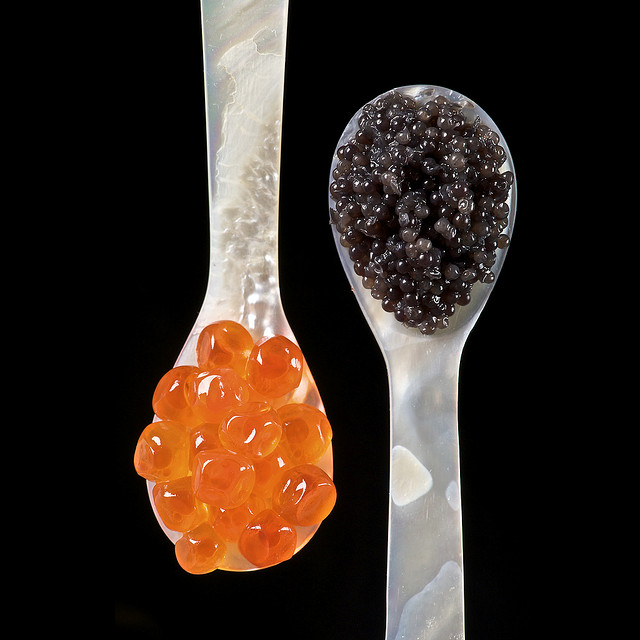 You can find American white sturgeon caviar in lots of places — at least in the fancy grocery stores — but open yourself to the whole wide world of caviar, including Chinese, French, Russian and more, by buying it online. (Black Star Gourmet, prices vary) 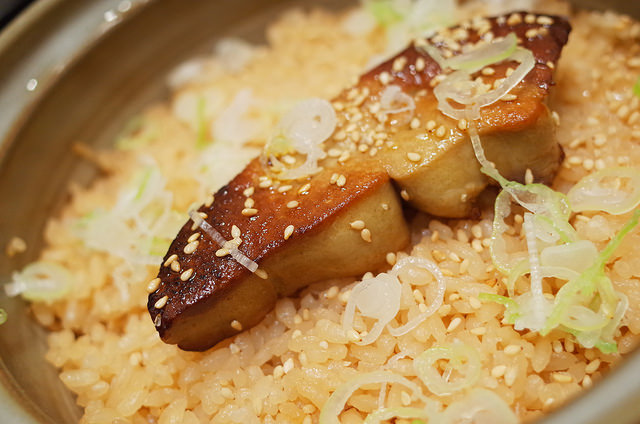 Foie gras is a controversial ingredient and has been illegal in California for a time, but it’s back and better than ever! (Hudson Valley Foie Gras & Duck Products, prices vary) 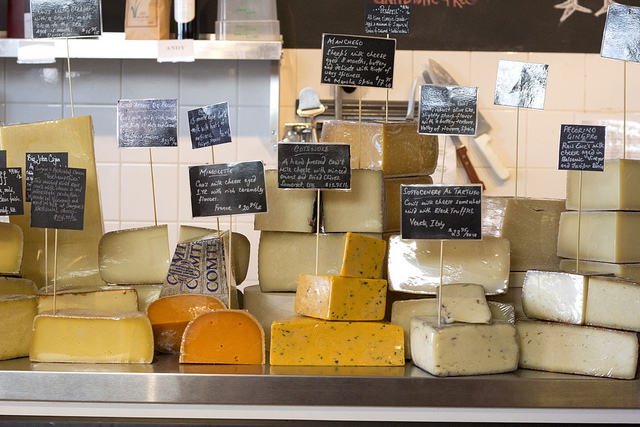 We’ve all watched those cooking shows in which they casually rattle off the names (and often buttery, creamy or tangy descriptions) of cheeses you aren’t likely to ever find in the U.S. Thanks to the internet, you can get just about any exotic cheese from countless countries. (iGourmet, prices vary) 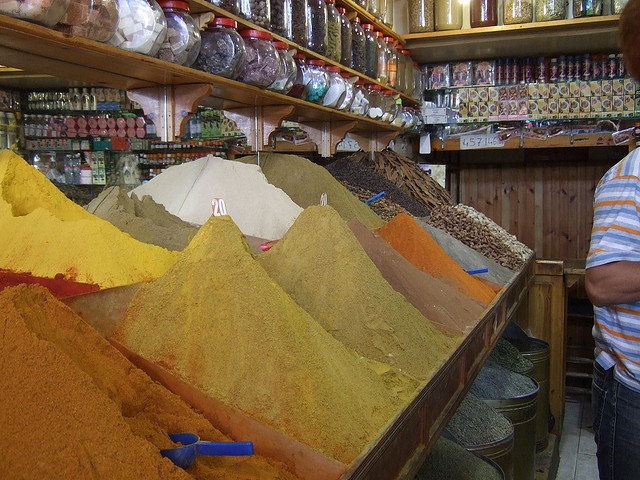 Whether you’re looking for grains of paradise or frankincense tears, you can buy just about any exotic spice online. (Spices Inc., prices vary) 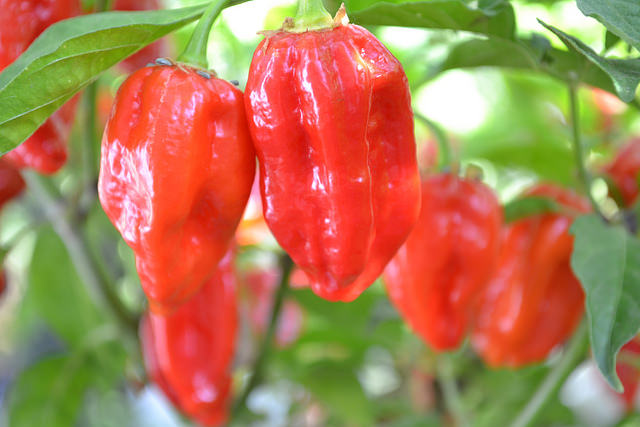 Ghost peppers, African bird’s eye and scorpion peppers in a recipe leaving you looking (desperately) for substitutions? Fear not (until you get them home and have to eat them). You can buy exotic peppers online too. (Alamo Peppers, prices vary)

Food trends through the ages and what to expect next
12 Ingredients you should use more often
If you know any of these fruits, we’ll be impressed (QUIZ)