Since kale is finally getting some respect, have you noticed the haters popping up and throwing shade at the super-food? Kale kicks butt and offers up a ton of health benefits like antioxidants and cancer-preventing properties, but I’ve been hearing a few folks online talking about kale like it’s the stepchild of Grandma’s southern greens!

Most notorious is humor blogger Luvvie Ajayi of Awesomely Luvvie who just may be the biggest kale hater of all, saying: “Kale tastes like scorned exes feel and y’all be making green smoothies with it. NO MA’AMS AND SIRS! Keep your radioactive juice. I’m on to you. You’re tryna make kale fetch happen and it won’t work!”

Will someone summon B613 to come and handle Luvvie and lock her up in a room full of olive oil and lemon pepper-infused kale, and make her eat bowls full of it like she’s in a chow-down competition against Joey Chestnut? Just kiddin’ Luvvie, but give the mean green a chance to redeem itself!

I stand for kale as a supporter, with my hand raised and green leaves clutched in my fist. It rocks because I was even able to get my kids to embrace its deliciousness. So to the kale haters who have kicked the cruciferous food to the curb like a dusty and crunchy leaf rolling in the wind, I say kale deserves more respect than that! Take note: Here are five ways that kale totally slays! 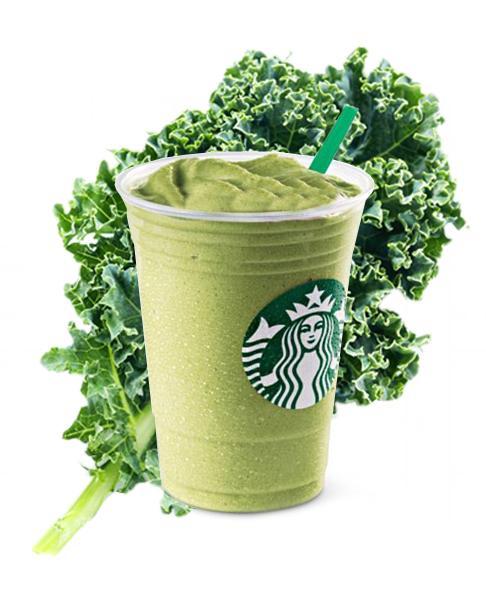 Kale is laughing all the way to the barista! Starbucks has joined the fold and is cashing in on kale’s popularity by offering kale smoothies in various flavors. You can opt for a Sweet Greens, Mango Carrot or Strawberry Kale Smoothie. Yahoo health reports that since 2004, kale has increased in popularity and has even become a popular search term. The Starbucks/kale collaboration makes this veggie a very sought-after health option. Take that, apple! 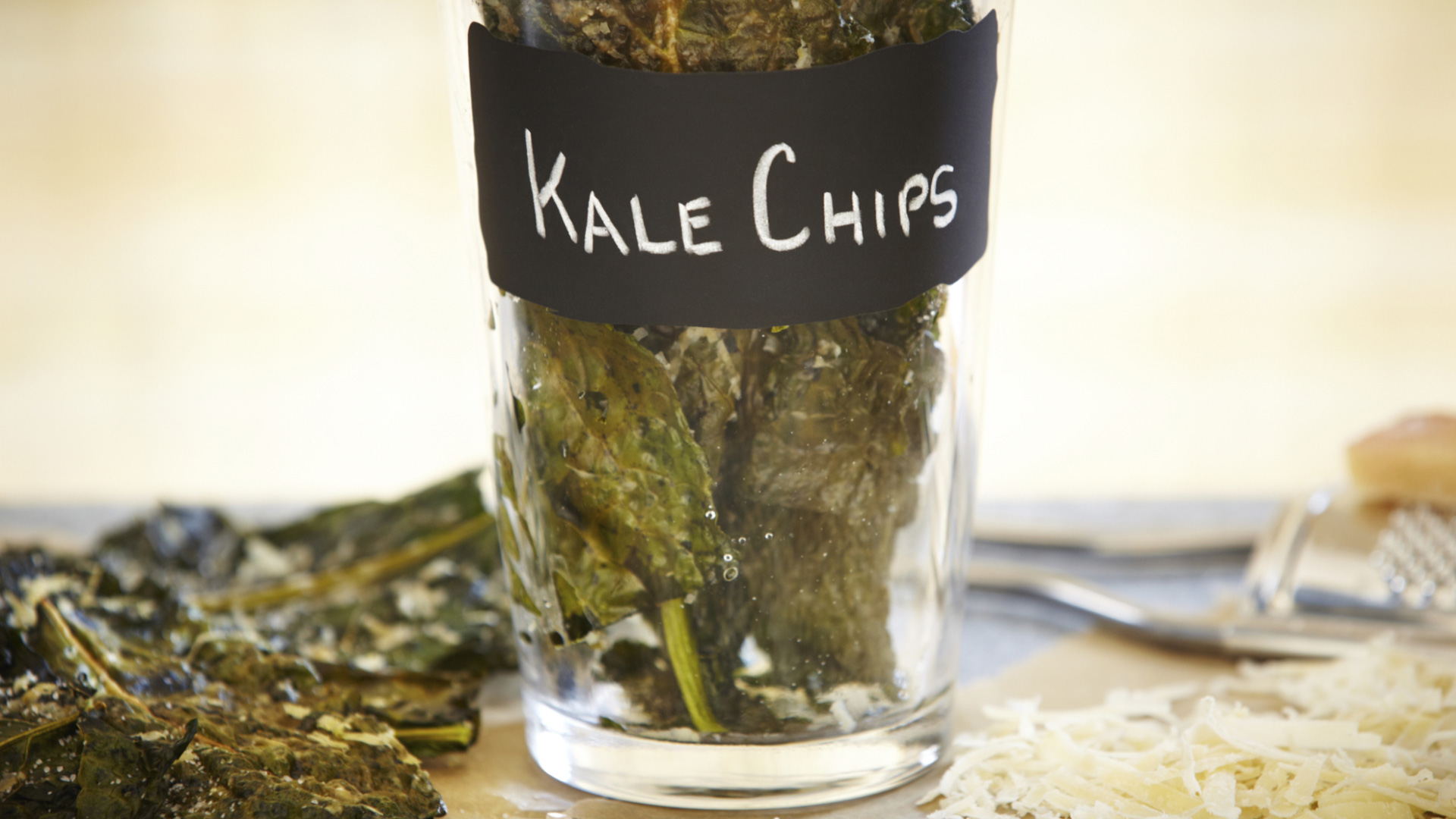 You gotta admit: Kale is cool. Any time you can cut up a leafy green veggie and convert it into a crunchy after-school snack, that means it has multi-purpose properties that parents can benefit from. For those parents who struggle with getting their kids to eat their veggies, get them involved; cut up some kale into strips, sprinkle some seasoning and make kale chips. Kids will devour the kale without question! 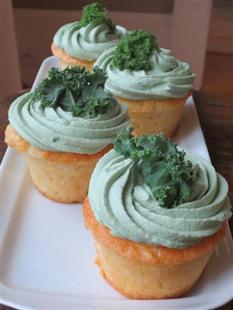 Ina Garten, also known as the Barefoot Contessa, played a practical joke on Aprils Fools’ Day when she posted a picture of kale cupcakes and wrote “April Fools!” But the joke’s on the Contessa because there are kale cupcake recipes by the dozen online. It’s really a thing and they slay! 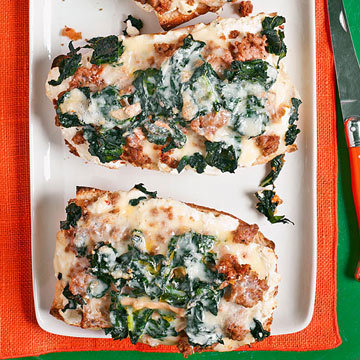 Chef Rachael Ray’s got it all figured out when it comes to kale. If you think your kids will gag a little when you try to introduce kale into their lives, Rachael’s got a yummy recipe for pizza, made with ciabatta bread and cheese, and sprinkled with kale. It’s a sneaky yet savory way to slay kale, and this way just about anyone will enjoy the lean mean greens. 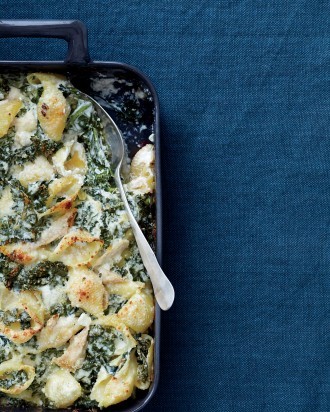 Martha Stewart baked up a delicious kale and chicken casserole that changes the way you eat your chicken! If you’ve been trying to get right with your diet and eat more healthy, this is definitely a way to slay in the kitchen. With rotisserie chicken, lemon zest, ricotta, garlic, pasta shells and kale, this dish makes for one of the best ways to kick your relationship with kale into high gear.

You’ll love kale, if you just give it a go and slay your way into loving it!