Pizza is my absolute favorite thing to eat. If it were healthy enough, I swear I could eat it every single day without getting sick of it. But being honest, the reality is that pizza isn’t the healthiest thing to eat. Don’t worry — there is a healthier option! 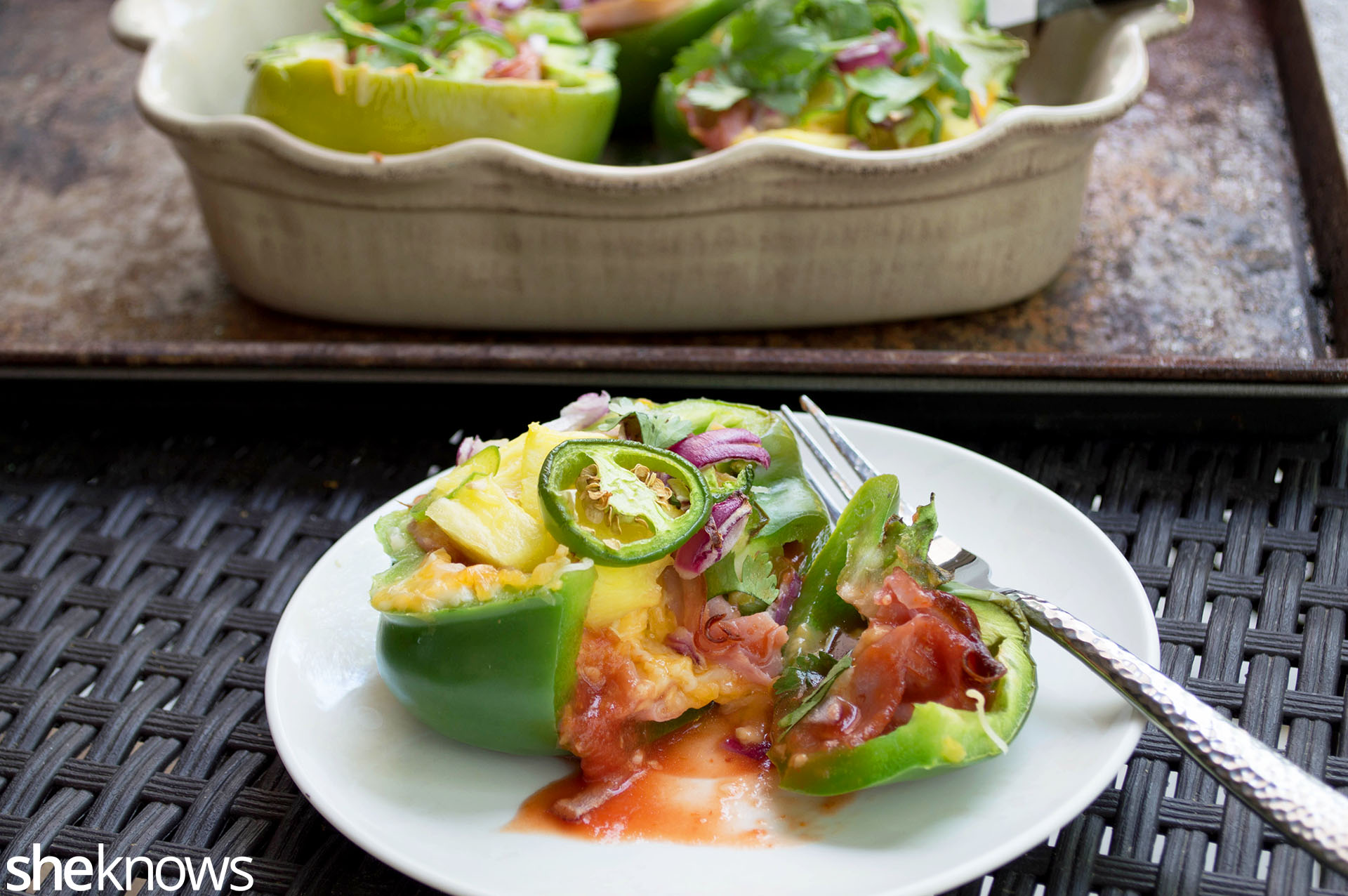 Using bell peppers to replace pizza crust and filling them with all the things that taste so good about Hawaiian pizza make these stuffed peppers a win for the whole family. Not only are they low-carb, but they also add more vegetables to dinner (rather than white flour) without sacrificing flavor. Use fresh ingredients in this recipe to make the flavors really stand out and to keep it healthy and natural. These peppers even taste good as leftovers the next day. 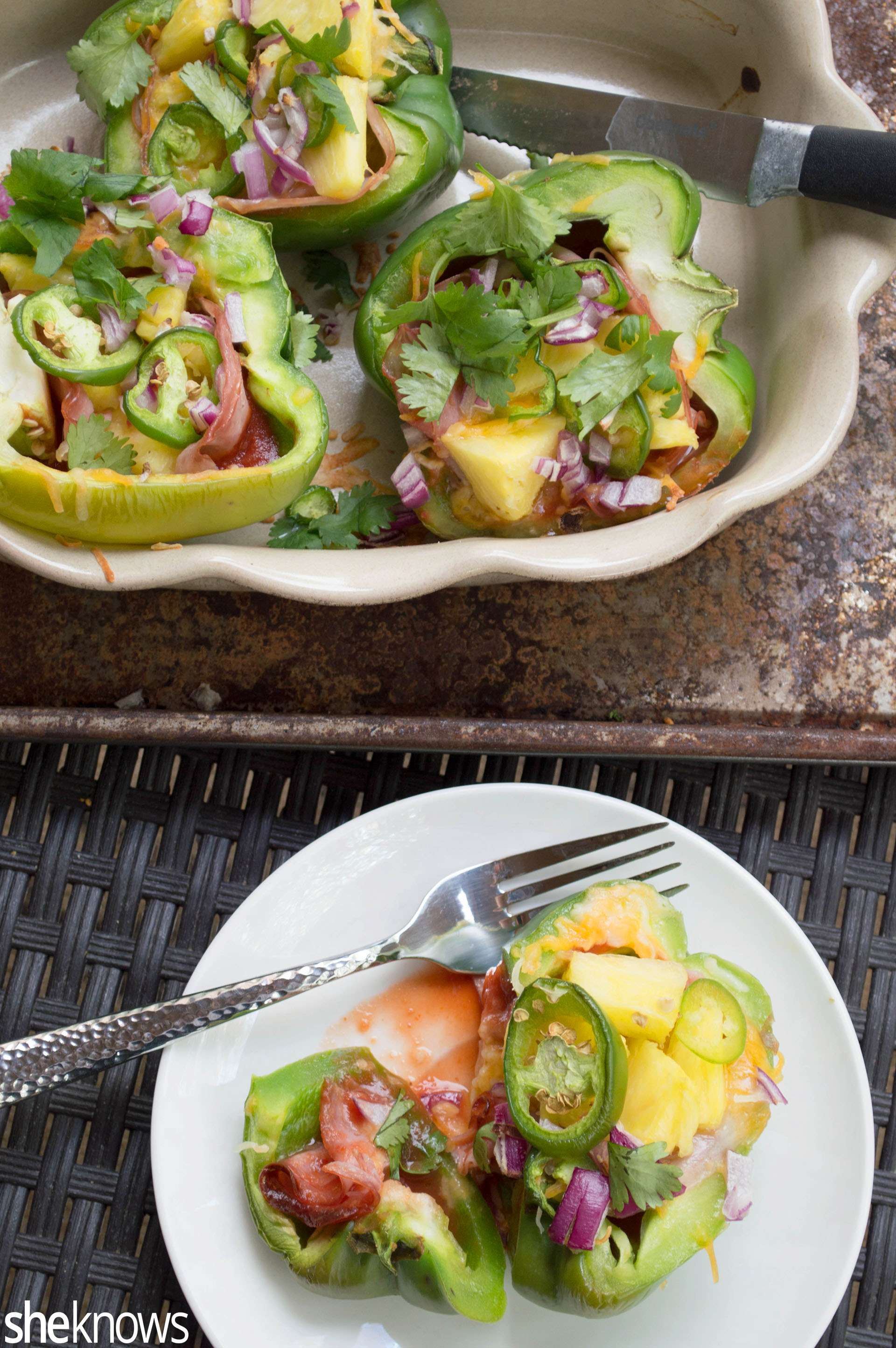 Fresh bell peppers are filled with pizza sauce, sweet sliced ham, fresh jalapeños, pineapple, lots of mozzarella cheese and herbs, then baked for this healthier approach to the popular pizza flavor. Tip: To make these vegetarian, replace the ham with a veggie-friendly alternative ham product that can be found at most health food stores.