Pasta is everyone’s go-to easy dish. In fact, it’s the first thing I learned how to cook, because let’s face it, what’s easier than boiling water, putting in some noodles, waiting for them to get al dente and then simply draining out the excess water? Top it with sauce, and you’re done! Well, one brand is asking, why not make it even easier?

If you’re someone who simply doesn’t have the 20 minutes it takes to prepare a proper pasta dish, then the new Barilla Pronto might be for you. The new pasta, which comes in several varieties, promises to cook in one pan without the need to boil water or drain it afterward. And all in 10 minutes! But is it too good to be true? We put it to the test. 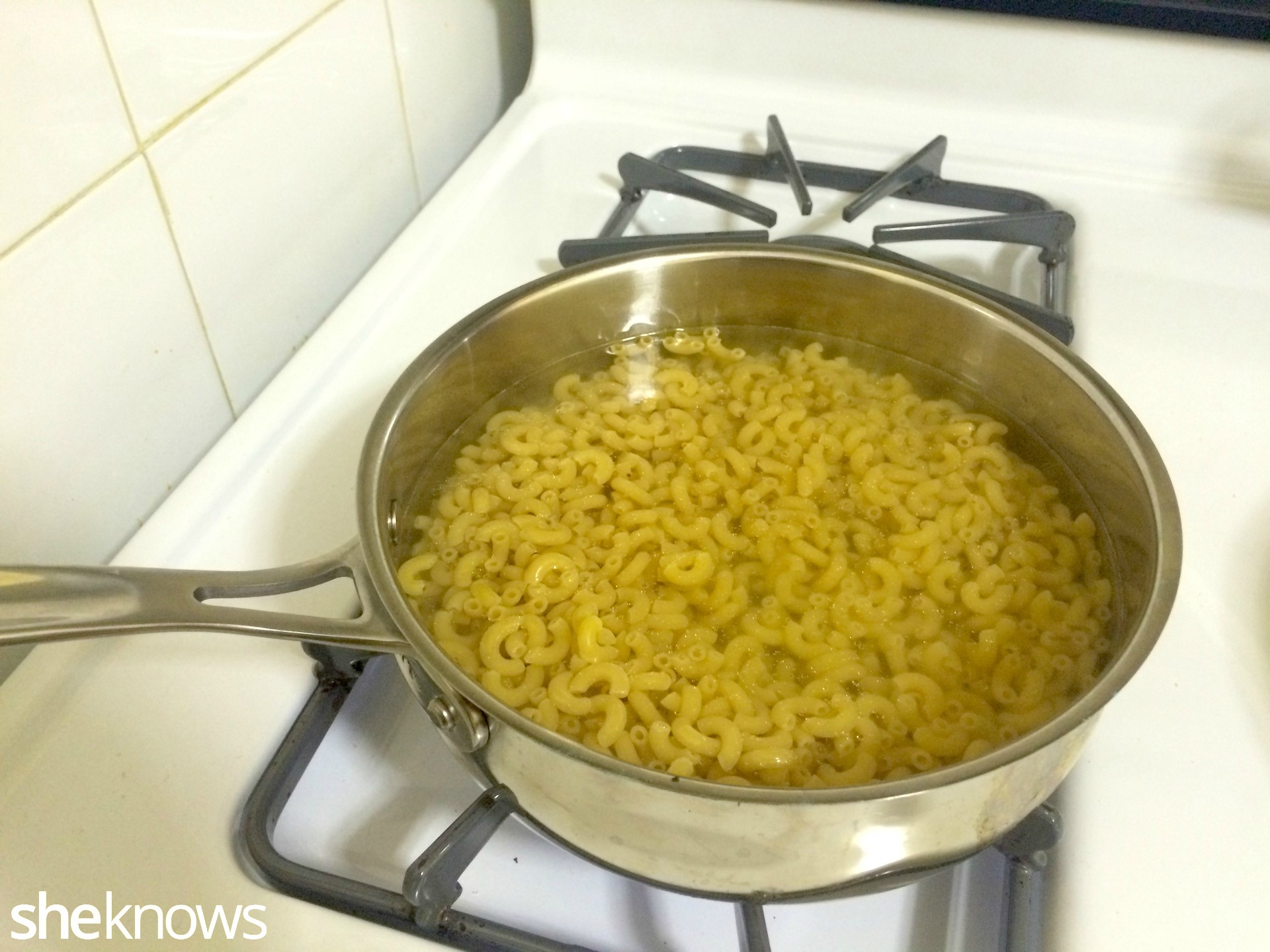 Following the package instructions for my Pronto macaroni, I dumped the entirety of the box into a large sauté pan and covered it with 3 cups of cold water. The whole point of this experiment was that I didn’t have to boil, right? I was curious to see whether this pasta would actually work — and save me time in the kitchen.

Once my macaroni was completely submerged, I turned the heat on high and set my timer to 10 minutes. Will Barilla’s promise hold up? 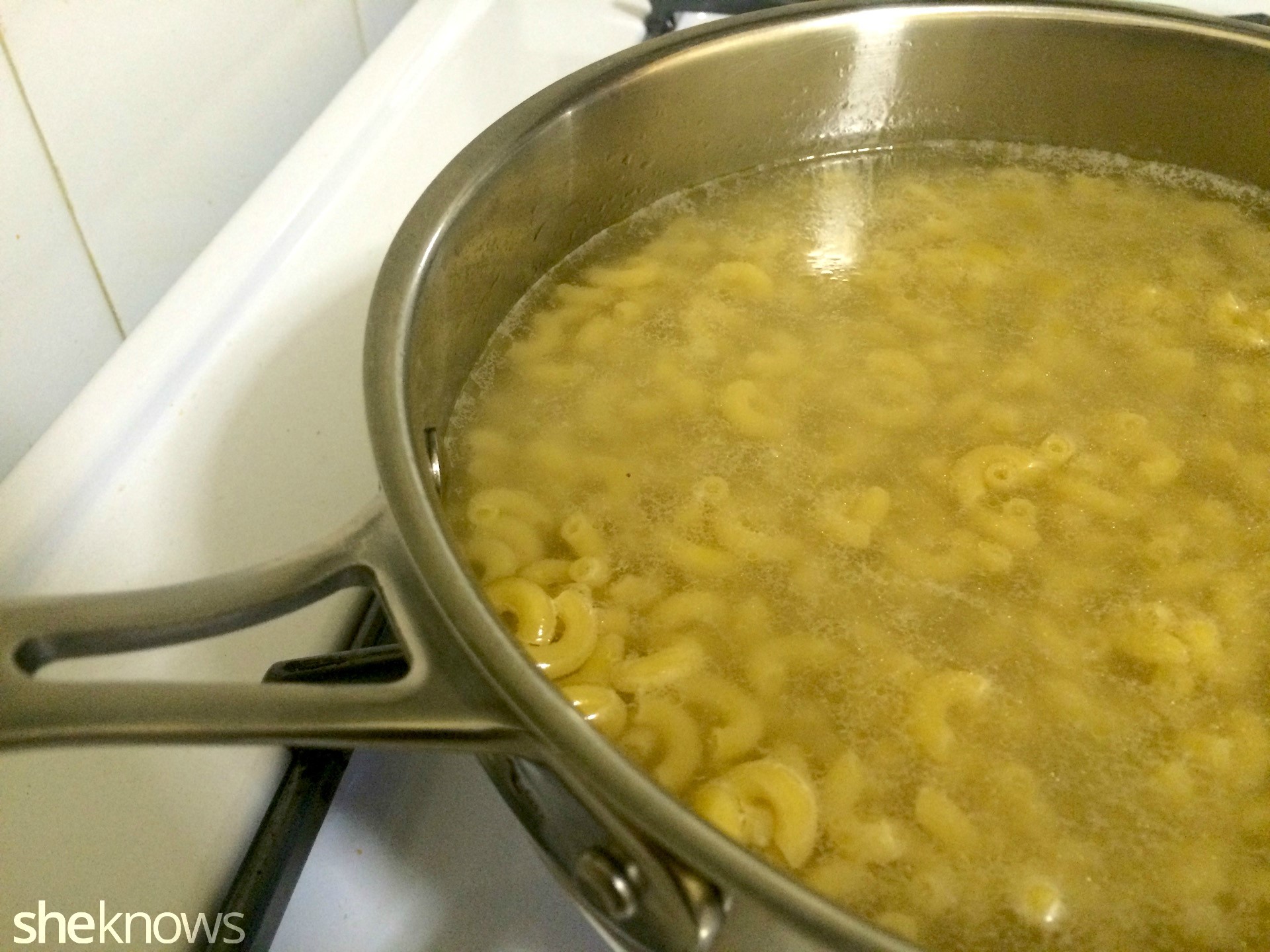 They recommended that you stir the pasta occasionally, which I did once every few minutes. One sort of not-so-pleasant thing I discovered upon stirring was that it brought up all the starchy liquids and made the water briefly murky. Not a huge deal, but in those moments it did not look appetizing to me.

In the end, as I kept stirring until “most of the water was absorbed,” the pasta seemed too al dente for me. It’s not that it tasted bad, it’s just that I would have liked to cook it a little longer. I ended up having to leave it on the stove for an extra 5 minutes to get more of the water to absorb and get the flavor I liked, and even then it was still slightly on the not-fully-cooked side. That was when I gave up. 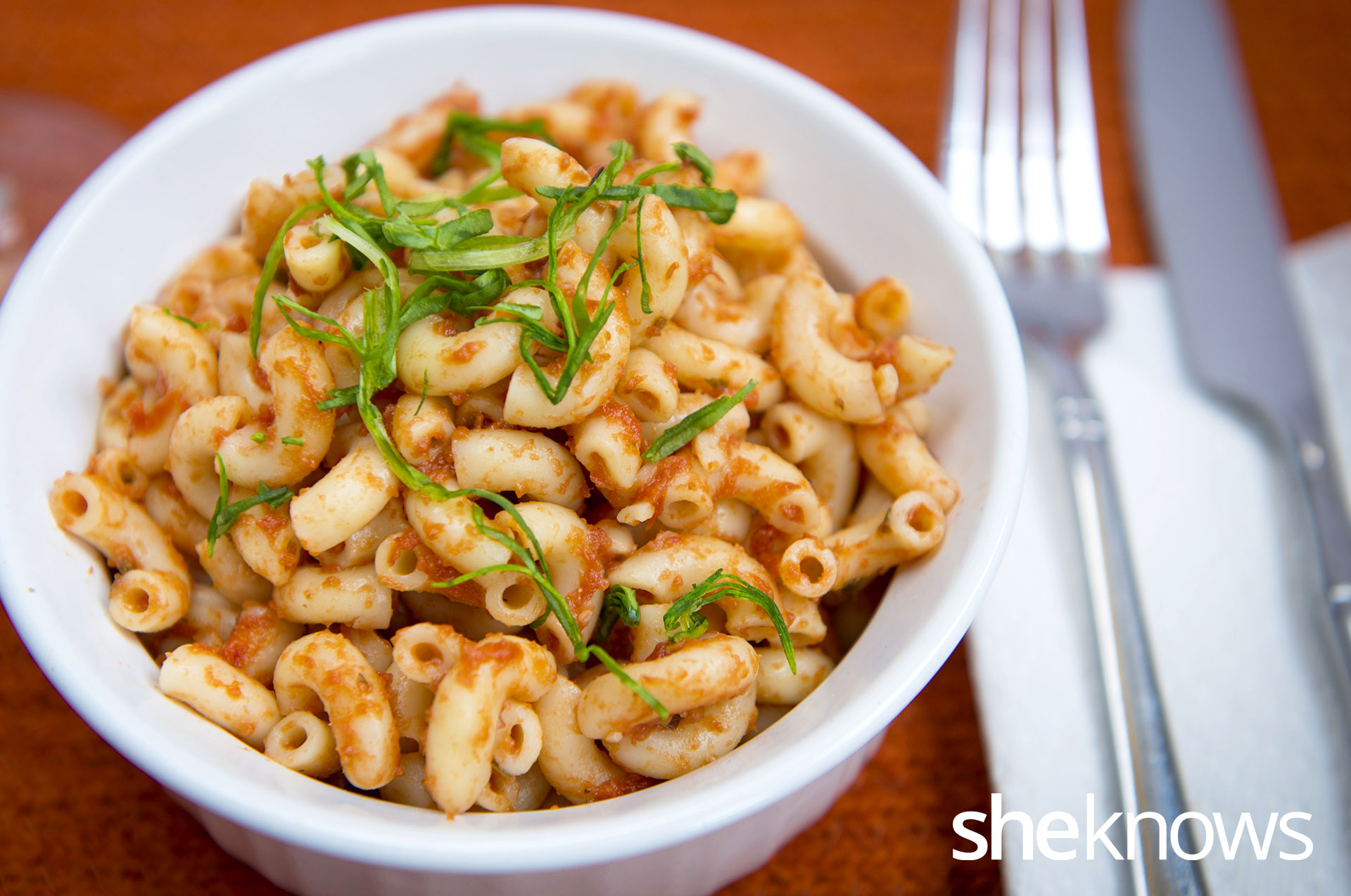 To be honest, the pasta tasted just OK. It didn’t feel different from regular pasta, but at the same time I didn’t feel I really saved that much time. If it had truly been 10 minutes, then maybe. But for 15 minutes of more or less the same pasta? I think I’ll stick to the traditional method, which I feel I have more control over and a better ability to cook it to my desired consistency.

When it came to putting it to the taste test of the greater public (or, at least, my SheKnows co-workers), the reactions were overall average. On a scale of 1 to 5 (with 1 being “no different” and 5 being “fantastic!”), the pasta rated a 2.25, meaning it pretty much tasted the same to most. Comments ranged from “mediocre!” to “interesting” to “average.” The one most seemed to agree with was that it “tastes just like normal.” Well, nothing wrong with that!

At the end of the day, I wasn’t wowed enough by this new pasta option to abandon my favorite way to bring dinner to the table, but for those who swear by one-pot meals, this might just be the best news ever. In the meantime, I think we can all agree that when it comes to pasta, there’s never a wrong way to have more of it in your life.