Food truck owners are geniuses when it comes to naming. So much so, it’s becoming hard to find one that’s not a clever name, but some are still better than others. These 15 food truck names are so clever we just had to share — just don’t expect us to share lunch. 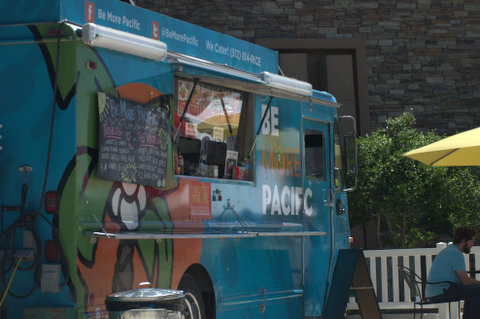 This truck serves up Filipino-American fusion in the Austin, Texas, area, and we couldn’t be more in love with this Pacific-Asian ode to a common way Americans mispronounce a common phrase.

What’s the hook at Hook and Ladder Pizza Co.? They serve up oven-baked pizza and beer from a modified firetruck.

At Serial Grillers, some of their specialty pizzas have clever names like Natural Born Killers, Copycat, The Bone Collector and more. 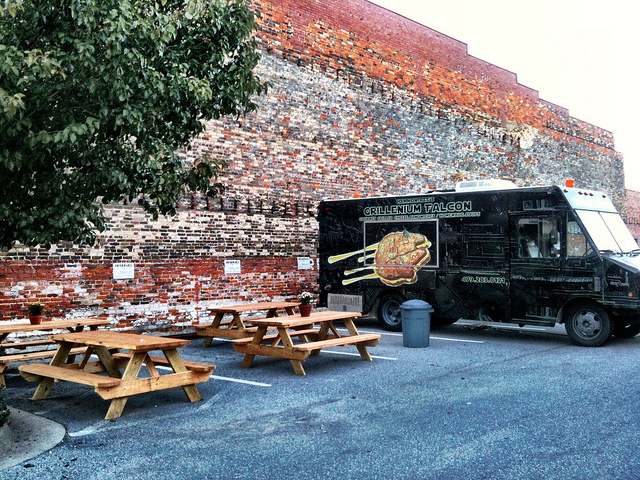 For a short time, Hammontree’s Grilled Cheese made their gourmet grillers mobile via the Grillenium Falcon, where they’d smuggle some tasty, cheesy goodness to a street corner near you. 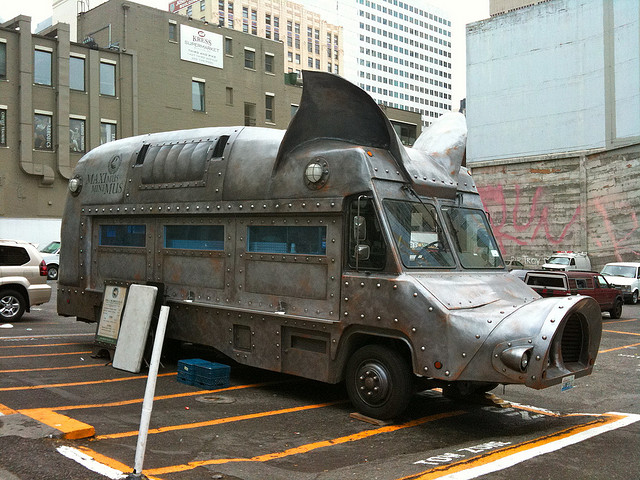 At Maximus Minimus, get your pork or chicken sandwich one of two ways: MAXImus (hot and spicy) or miniMUS (sweet and tangy). 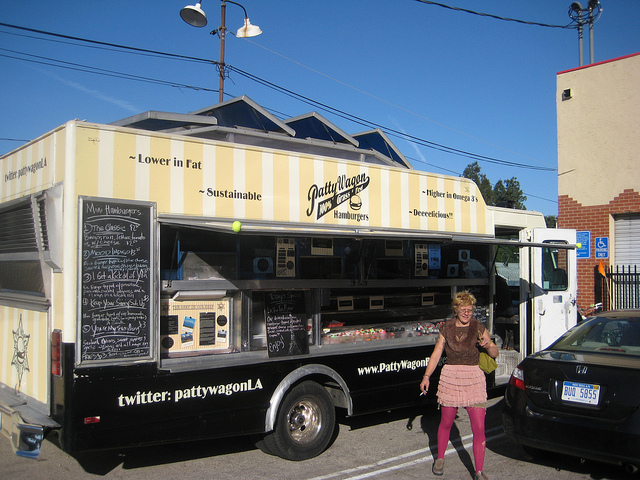 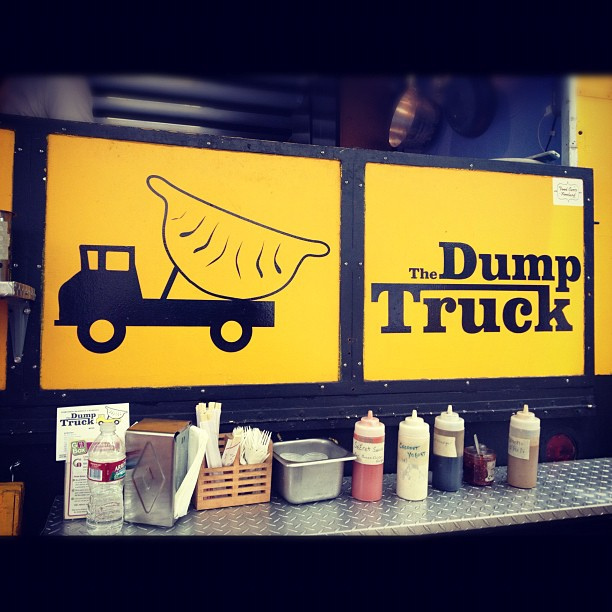 After meeting in Beijing, this happy couple started The Dump Truck, where they steam up a variety of Portland’s best dumplings. 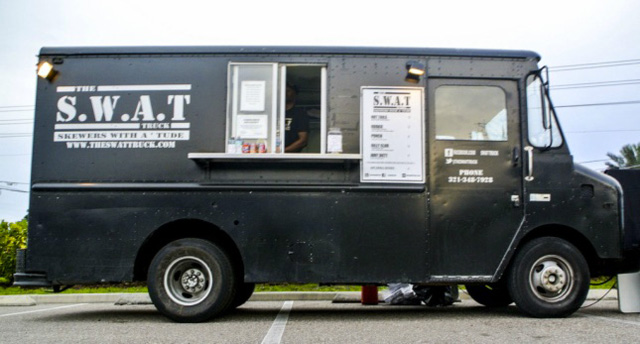 The S.W.A.T. in The S.W.A.T. Truck stands for “skewers with a ‘tude.” And yes, it’s served out of a decommissioned and repurposed SWAT team truck just like the ones you see on TV. 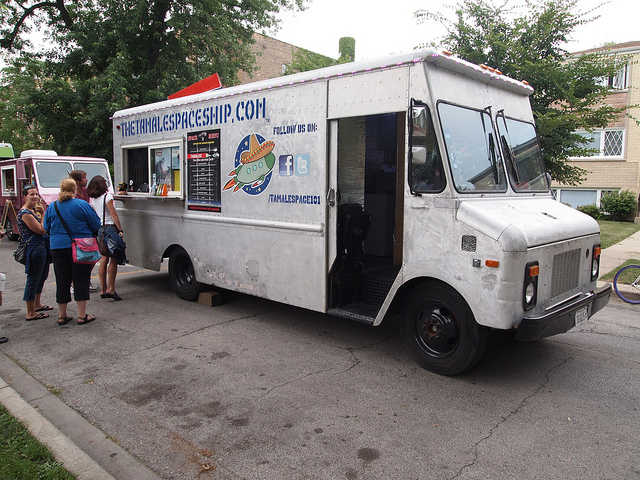 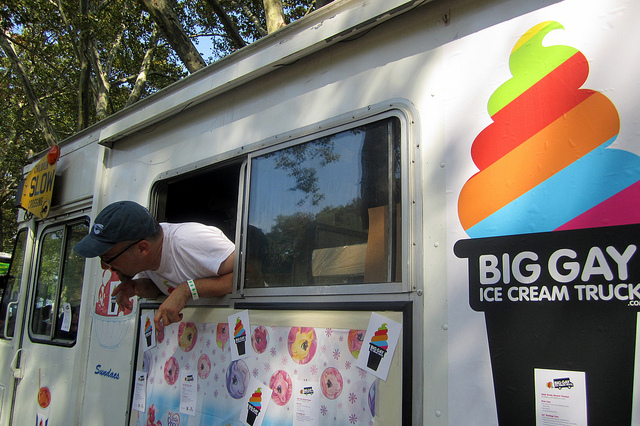 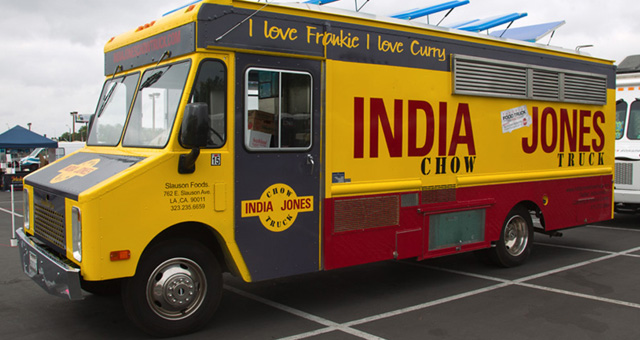 For those who aren’t devotees of the Bard of Avon, this is likely a reference to Friar Laurence, who became angry with Romeo for wishing to commit suicide rather than be separated from Juliet. Ironically, the British owner of this fish and chips truck was a bit of an arse who frequently made fun of his customers on his website, which may be why it’s closed. No word on whether he was a friar. 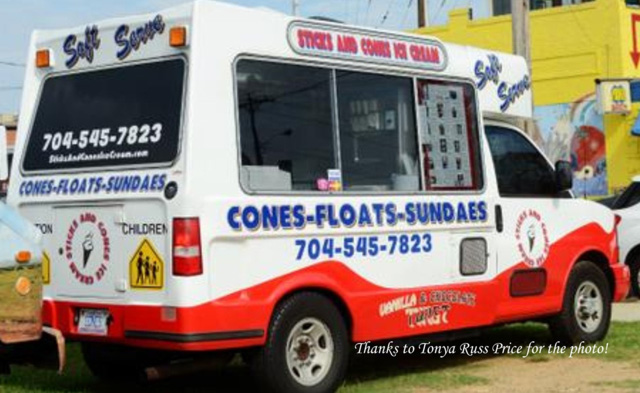 Sticks and Cones won’t break your bones, just give you a choice of whether to patronize their Sticks truck, specializing in nostalgic favorites on a stick, or their Cones truck, which gives you a variety of cones, sundaes and floats made with soft-serve ice cream. 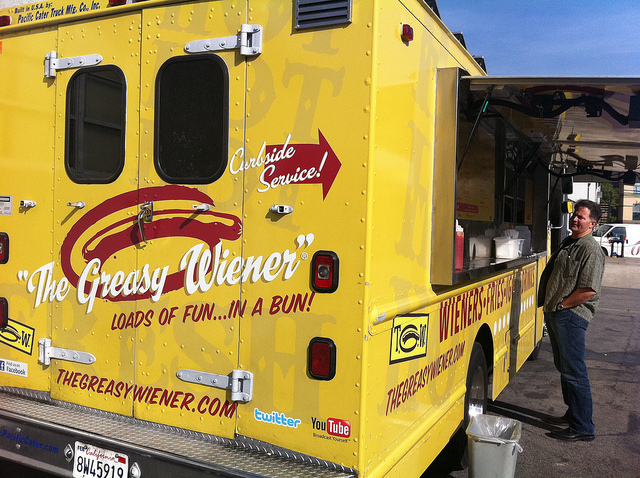 At The Greasy Wiener hot dog truck, they serve New Jersey-style dogs and a little bit of irreverence. Their tagline is “Loads of fun… in a bun!”