You know what I don’t like about tacos? There’s not enough fried bread. And doughnuts? A disappointing lack of heavily seasoned meat.

You can imagine, then, my excitement when I first saw this heavenly beacon of munchie perfection posted by Reddit user barryabrams: the Taco Donut. 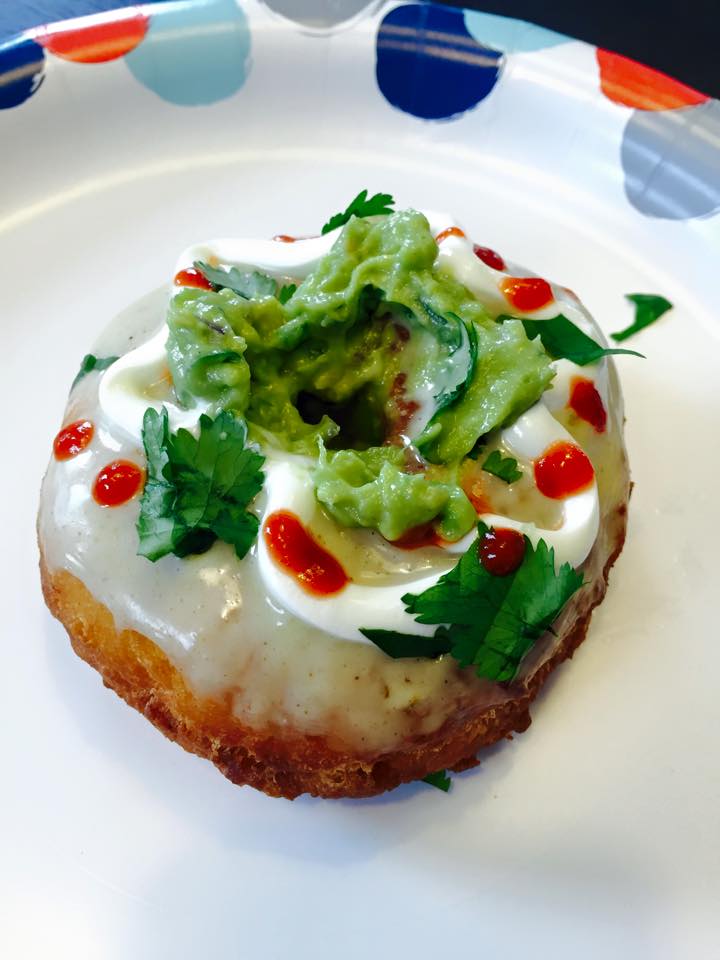 It’s an ingenious construction — almost literally. The chefs behind this snack innovation used a 3-D printer to create a special dough cutter that would allow for ample meat stuffing, based on an idea one of the inventors thought up at the tender age of 15. The cutter leaves a trough in the center of each circle so the dough (of the canned biscuit variety) can then be stuffed with seasoned taco meat and fried to perfection.

The toppings add another level of deliciousness. The freshly fried Taco Donuts are dunked in queso cheese that acts like icing, and then they get a healthy piping of sour cream, a few dollops of guacamole and some Sriracha sauce and cilantro to bring it home.

The end result? What some (myself included) would consider to be the perfect snack. Check out all the pictures of its creation below.