Slow cooking is one of our favorite techniques to use during the winter. It gets dinner on the table with basically no effort at all, but the food comes out tasting like you were slaving over a hot stove all day.

Inspired by flavors and ingredients of Mexico, we’ve collected these top slow cooker recipes from Mexican culture. Authentic and innovative, these recipes will have you slow-cooking what’s left of winter away. 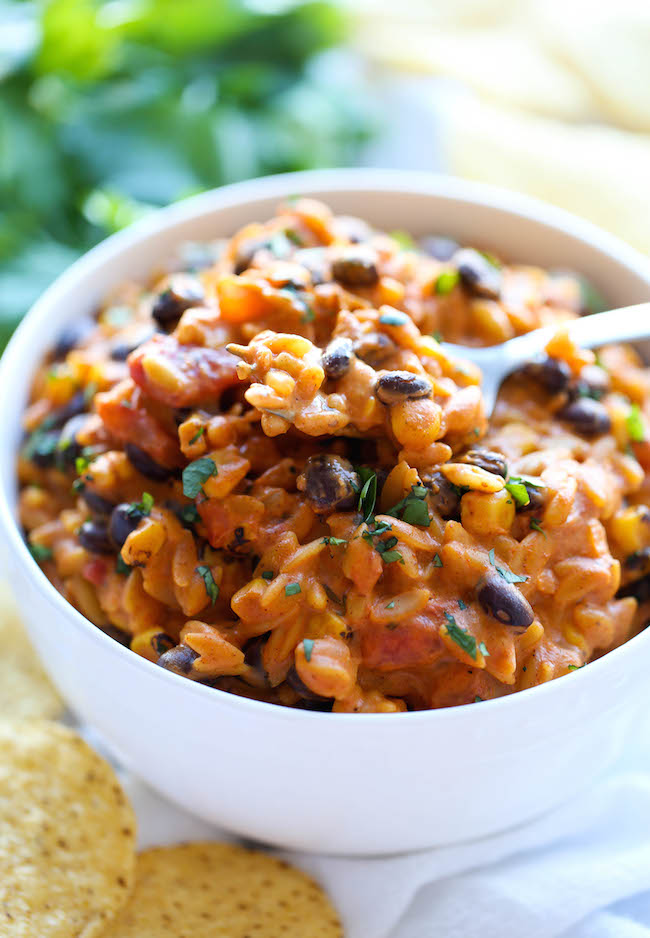 Make a batch of this delicious enchilada orzo, a fusion of Italian and Mexican cuisines. Hearty and oh so flavorful. 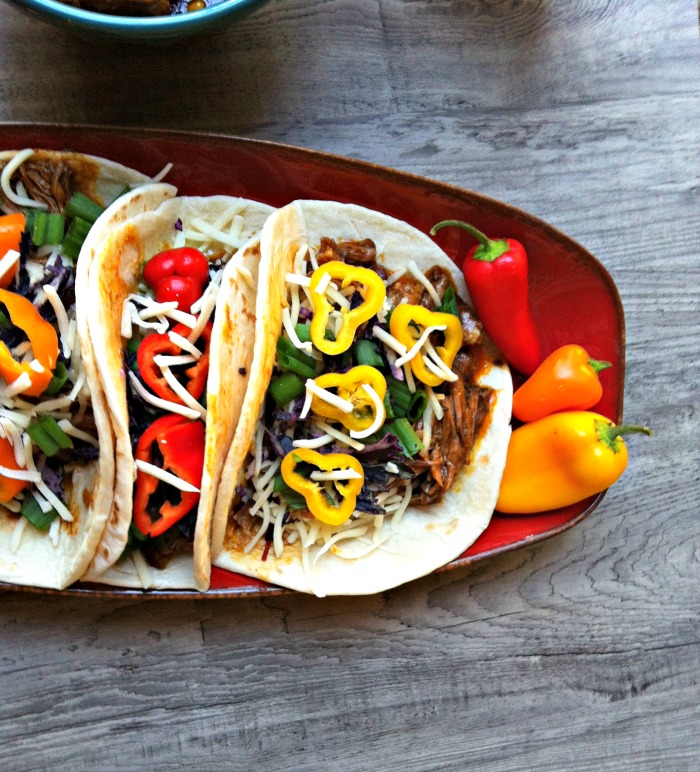 Red chili is such a great and traditional sauce in Mexico, and these slow cooker Mexican red chili tacos are just delicious. 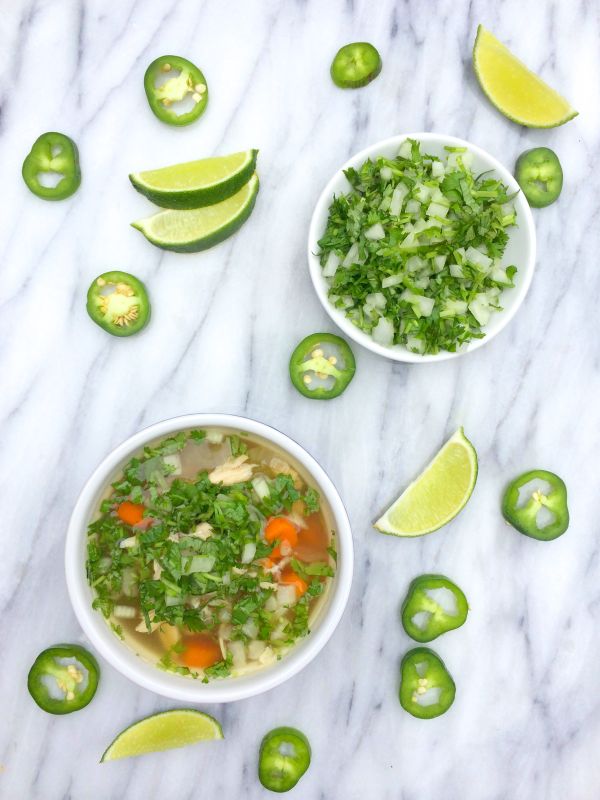 This slow cooker Mexican chicken soup is ideal for chilly winter nights. Make a double batch of it, and freeze it for when you’re feeling under the weather. 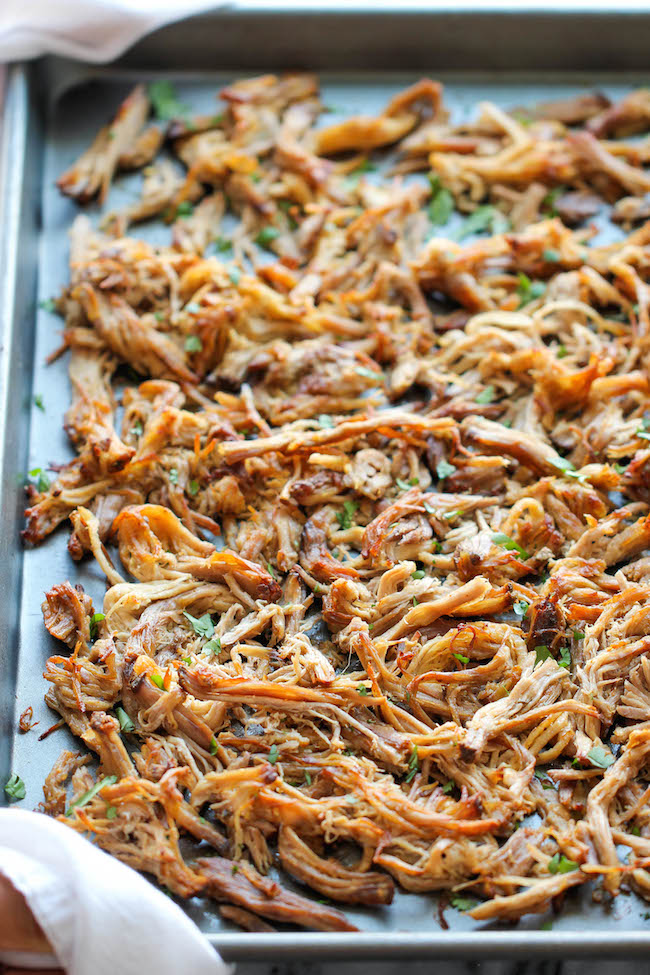 This recipe for slow cooker pork carnitas is perfect for filling tacos, tossing with pasta or rice and making casseroles. 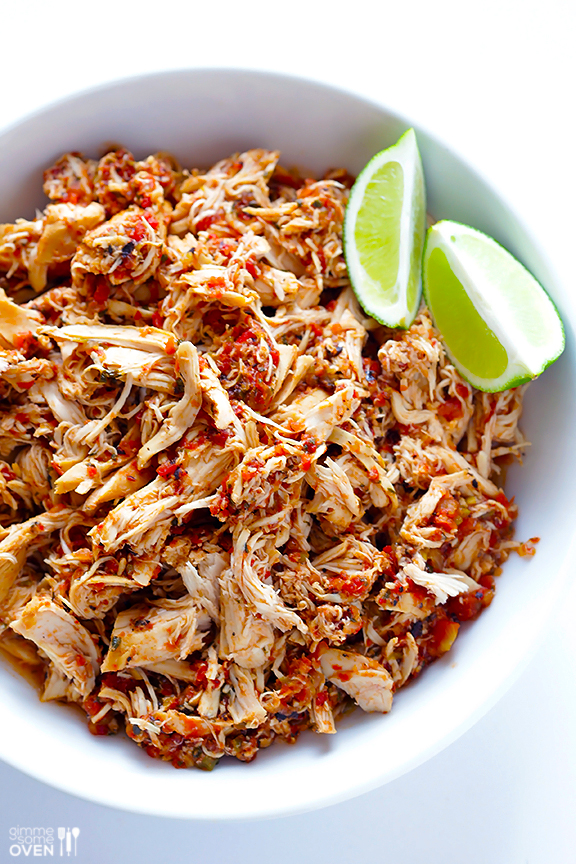 Two-ingredient slow cooker salsa chicken is just the recipe you need when you don’t have a ton of ingredients at home. All you need is just salsa and chicken breasts. 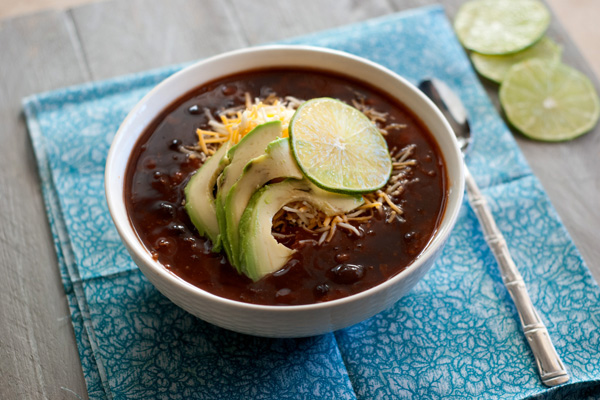 Warm up this winter with a bowl of this tasty black bean chili with lime. Lime adds such a great balance of flavor. 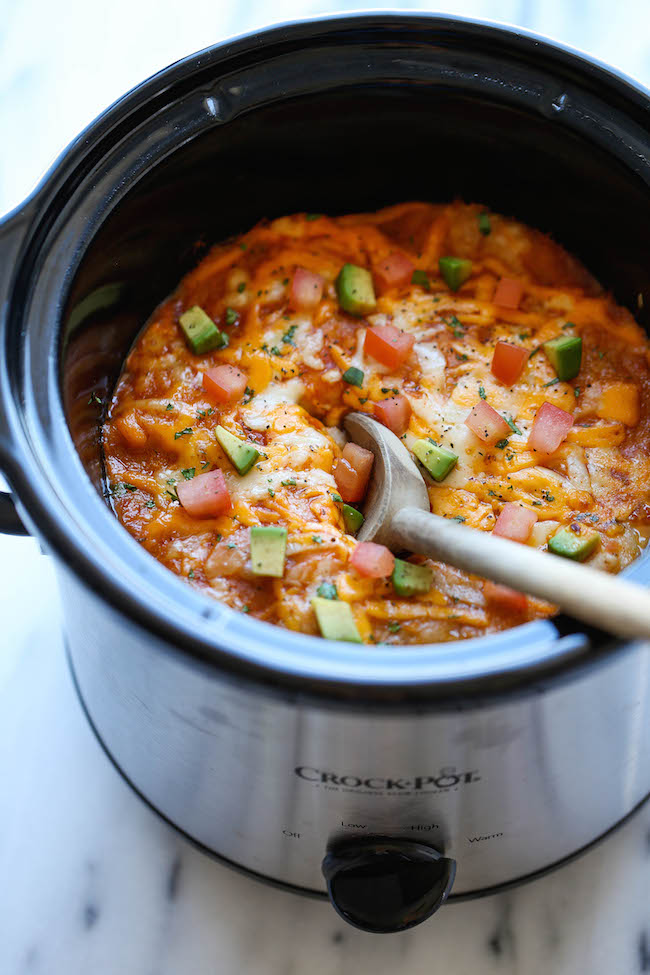 This slow cooker enchilada stack is great to serve a crowd while watching Sunday games. Serve it with chips and bread. 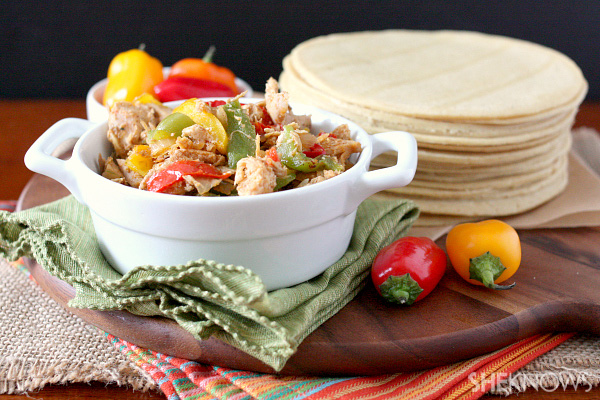 Classic fajitas get a bump of flavor from chipotle peppers in these slow cooker chicken fajitas. 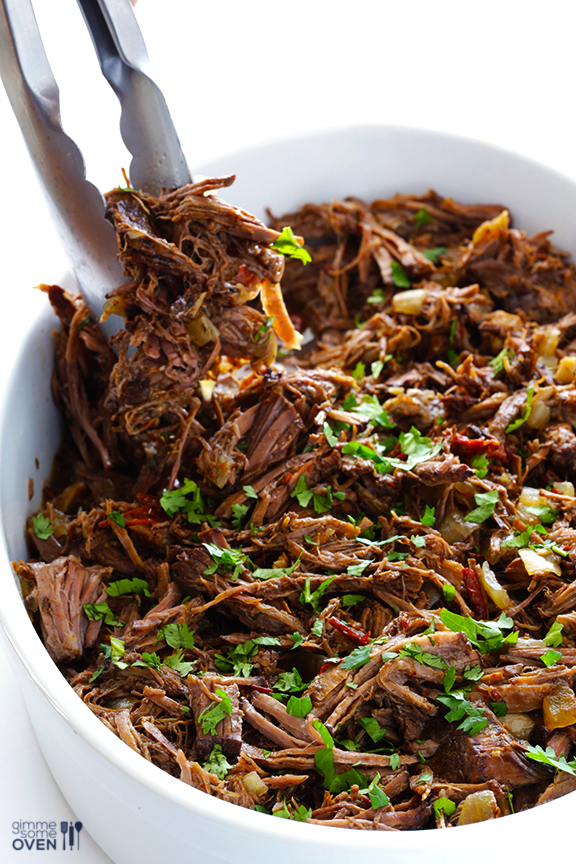 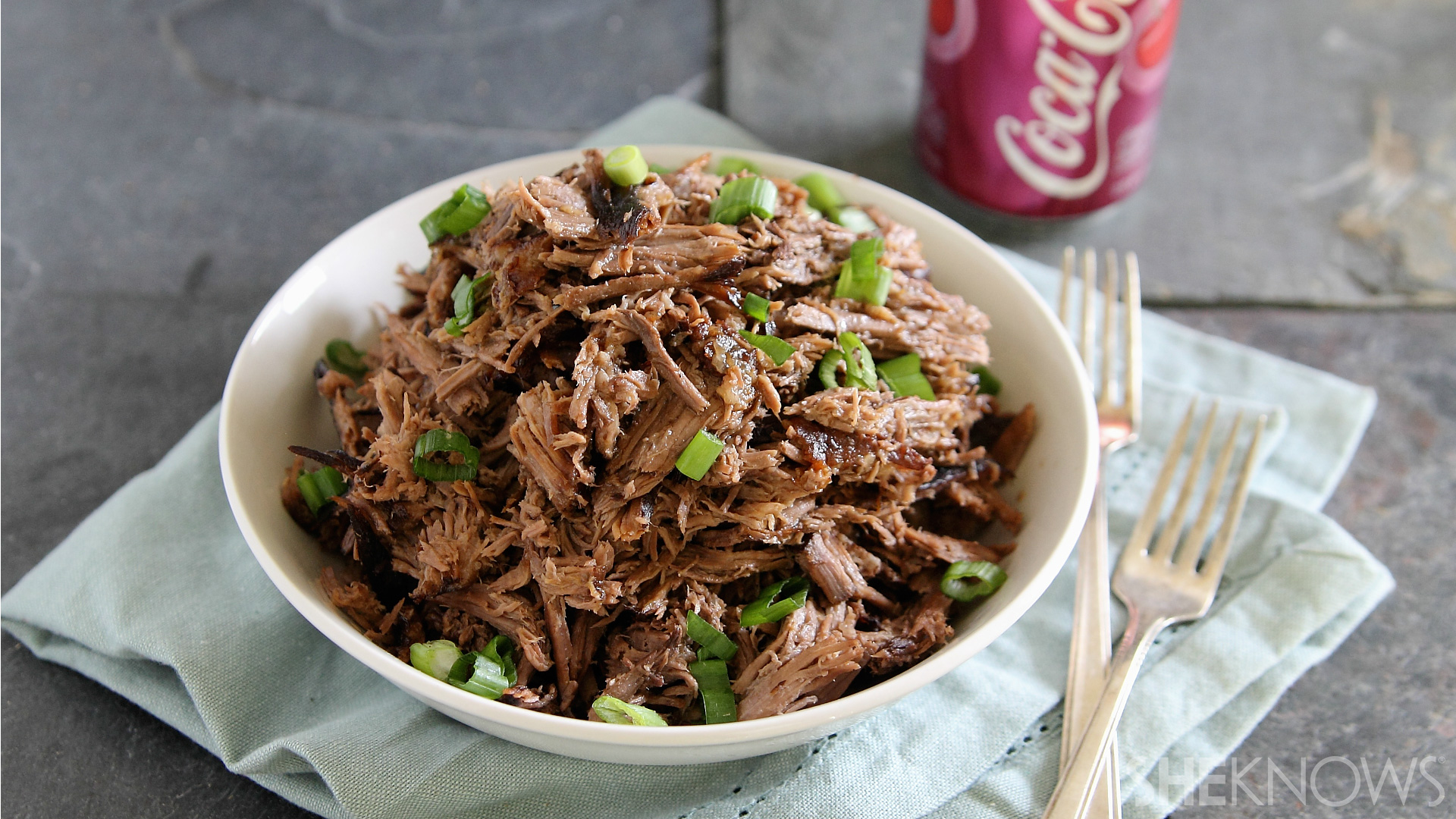 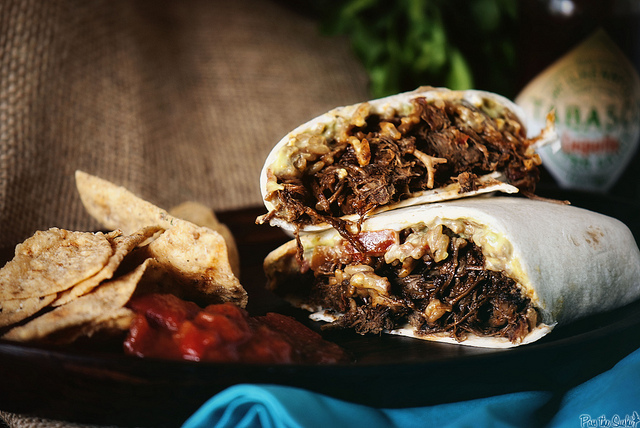 We’re thinking about making dozens of these slow cooker chipotle beef burritos and freezing them for quick lunches and dinners. 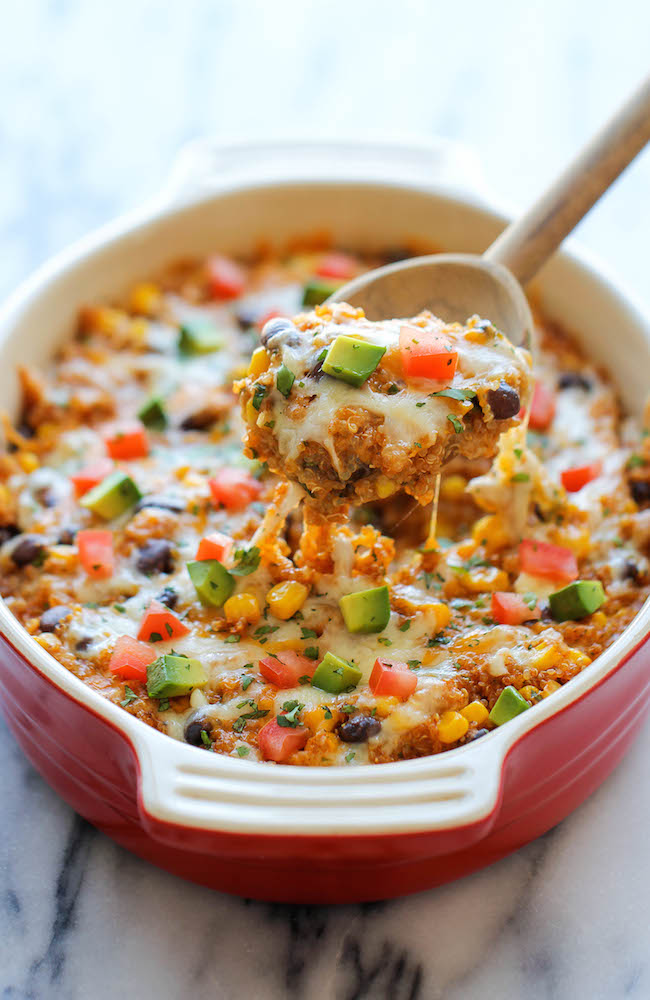 This quinoa enchilada casserole is not only hearty but healthy thanks to the whole grain quinoa. 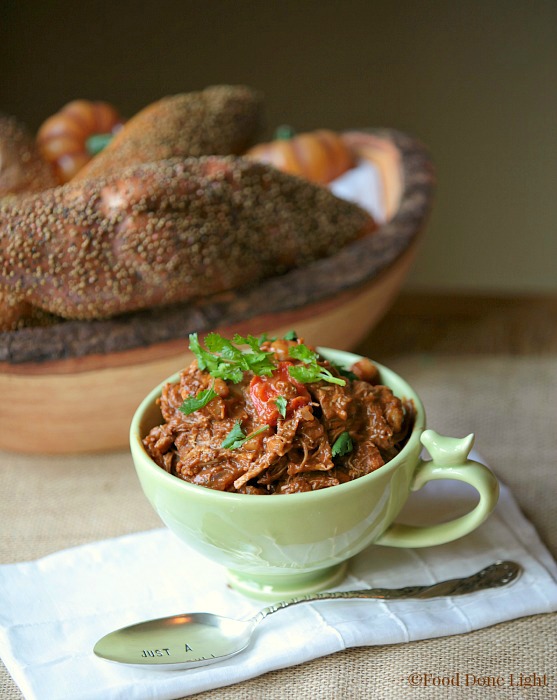 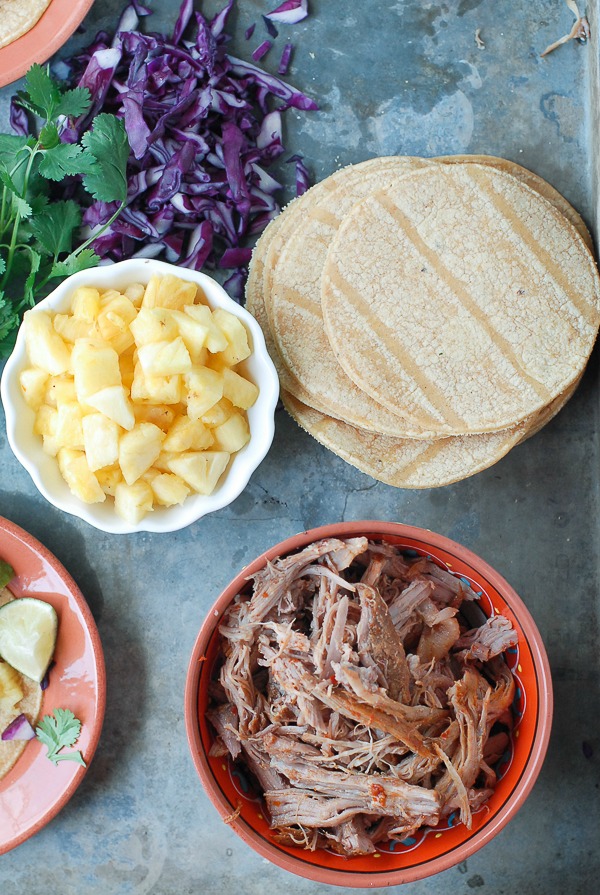 Pineapple and pork are a classic combination. Typically called “al pastor” tacos, these spicy pork pineapple tacos are perfect for feeding a group of friends. 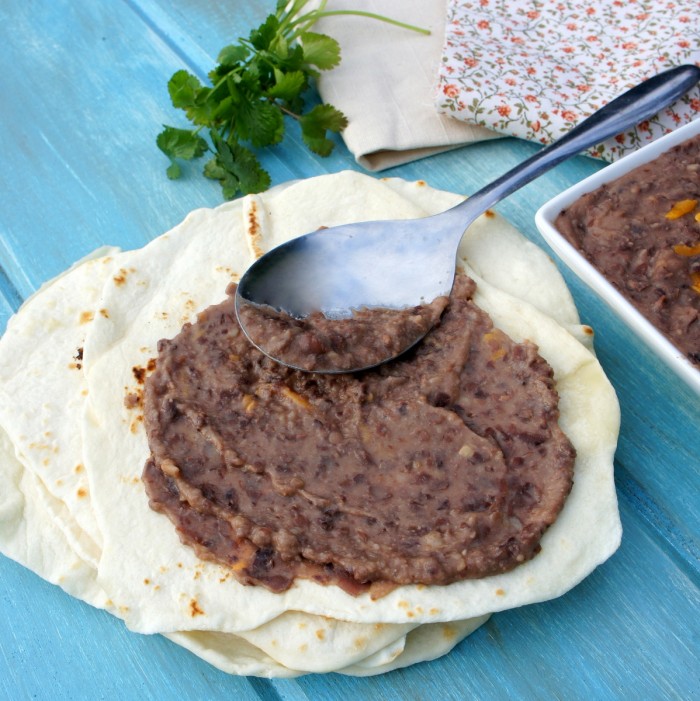 Image: I Wash… You Dry

You can’t have traditional Mexican food without these authentic refried beans. 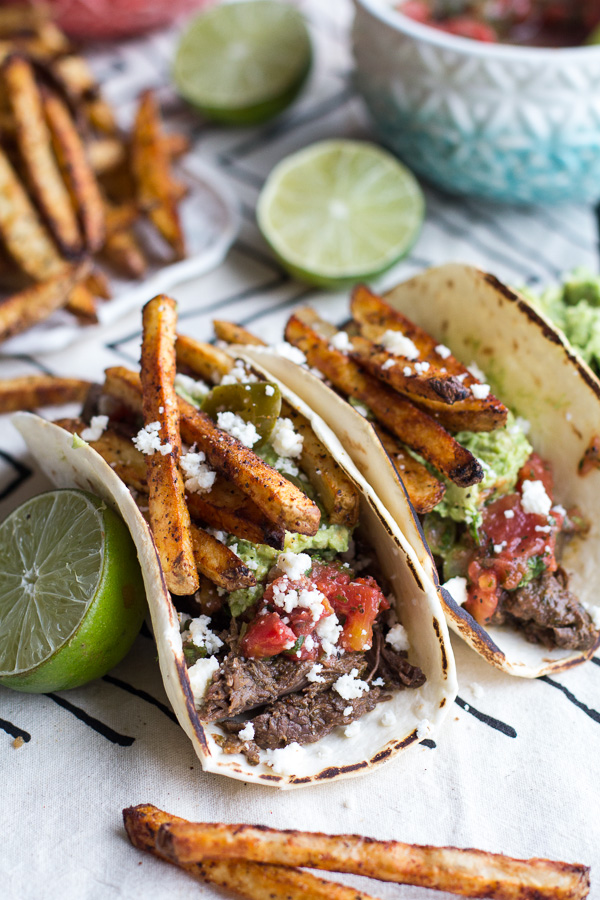 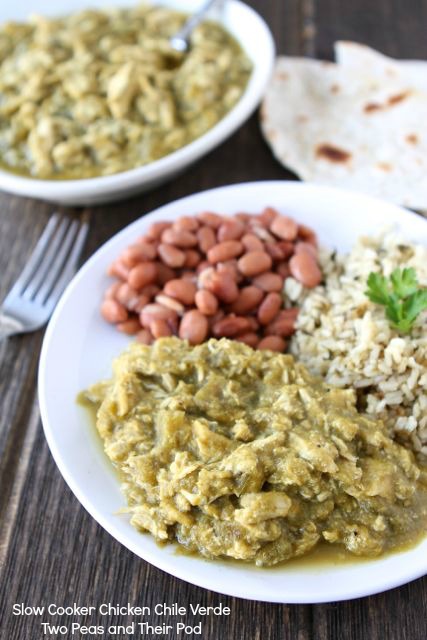 We can’t wait for the weekend to make this slow cooker chicken chile verde. 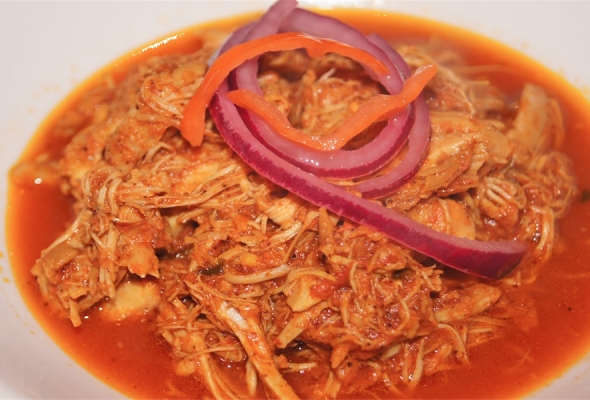 Typically cooked in plantain leaves, this version of Crock-Pot pollo pibil is just as amazing. 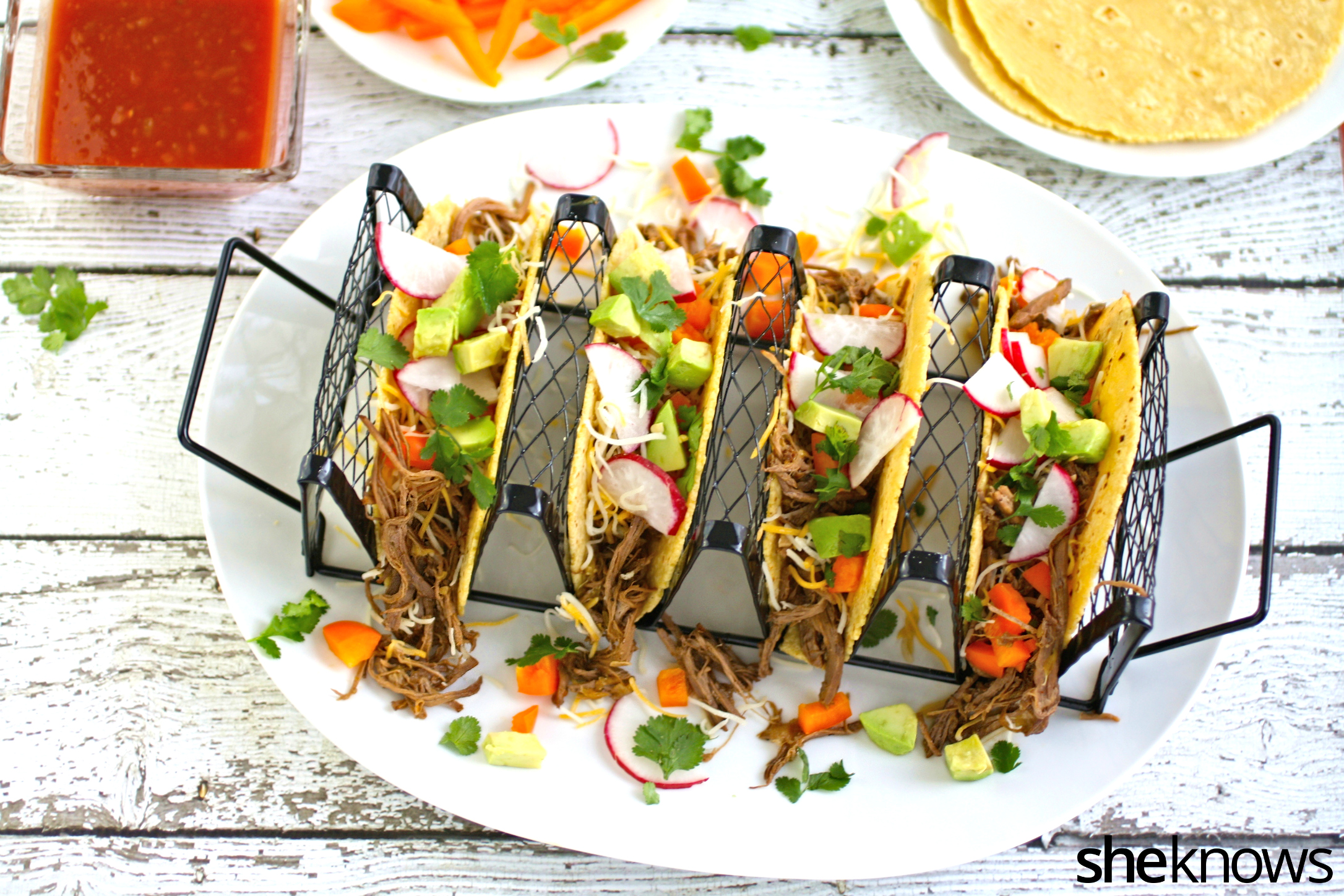 Amp up your beef with beer and plenty of flavorful spices. Taco Tuesday just got a whole lot better.