Mardi Gras is one of the funnest times of year, and these King Cakes are determined to celebrate.

It turns out, almost any food is better with a touch of King Cake icing and sprinkles, or a flash of green, gold and purple. But sometimes King Cake gets a little too excited and turns the culinary world upside down — just in time for the celebration.

Related story Yes, You Should Celebrate Mardi Gras With Kids — Here's How 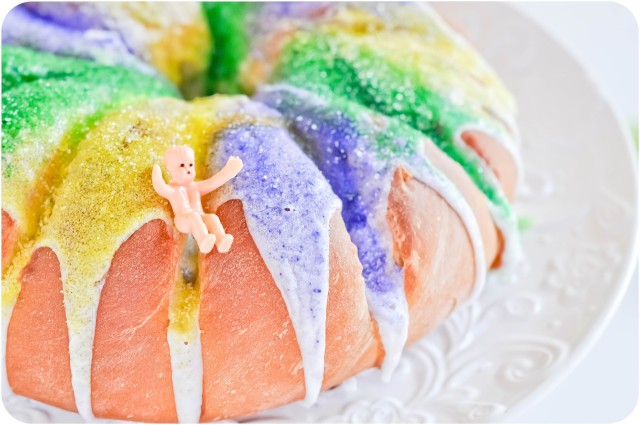 This King Cake is beautifully decorated, but the best part is the baby that’s sliding down the side of it, as if it’s ready to run out to Bourbon Street to get in on the action. Screw being stuck to a cake all day! 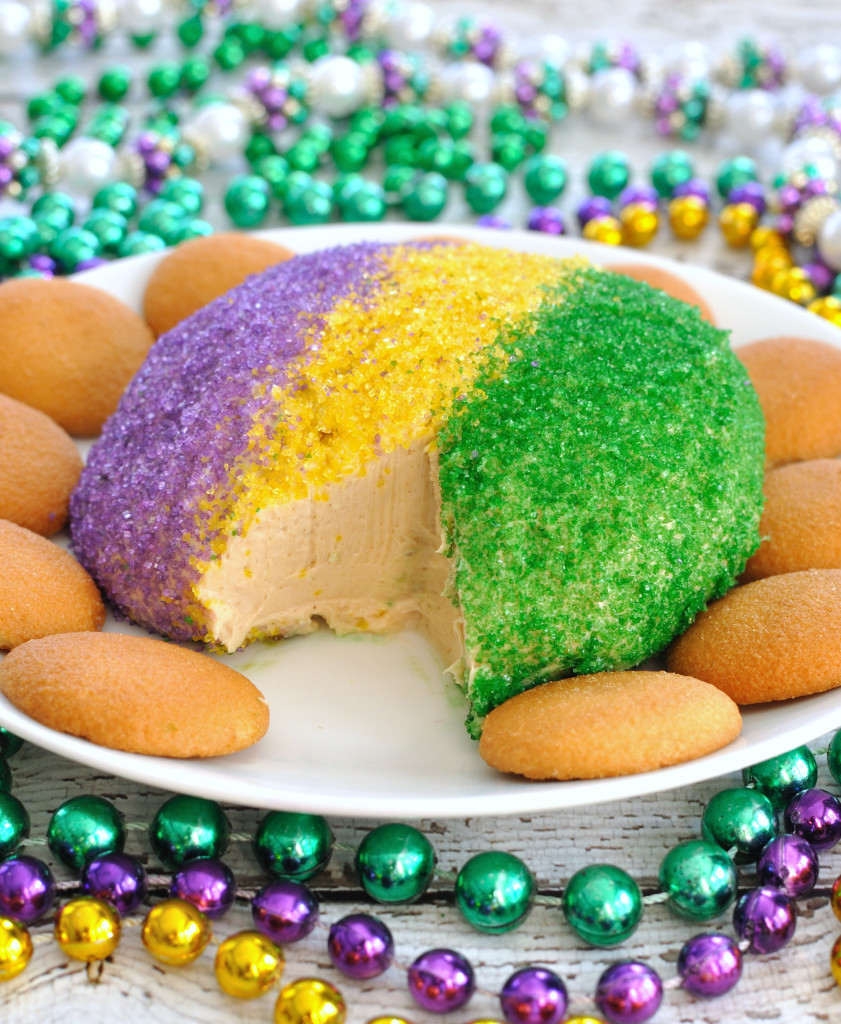 This cream cheese was so excited for Mardi Gras it donned a costume and hoped no one would notice that it isn’t really cake. 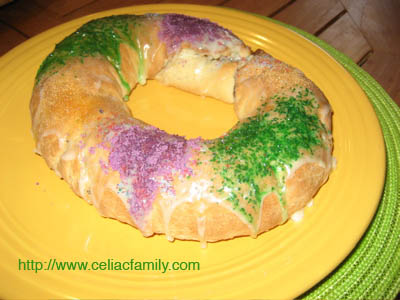 This King Cake looks like it was so excited to join in on the fun, it didn’t have time to finish getting ready. Sure, it could use more icing and sprinkles, but we admire this gluten-free goodie’s enthusiasm for the celebration! 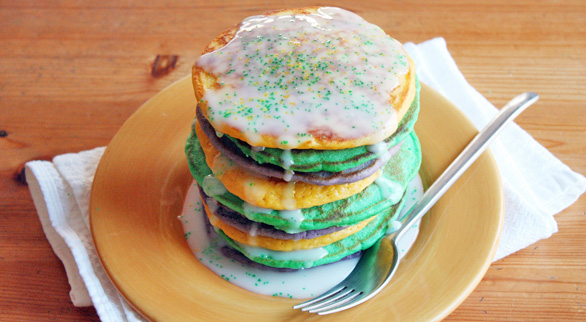 You know you’re really excited for Mardi Gras when you find a way to turn your breakfast into King Cake. 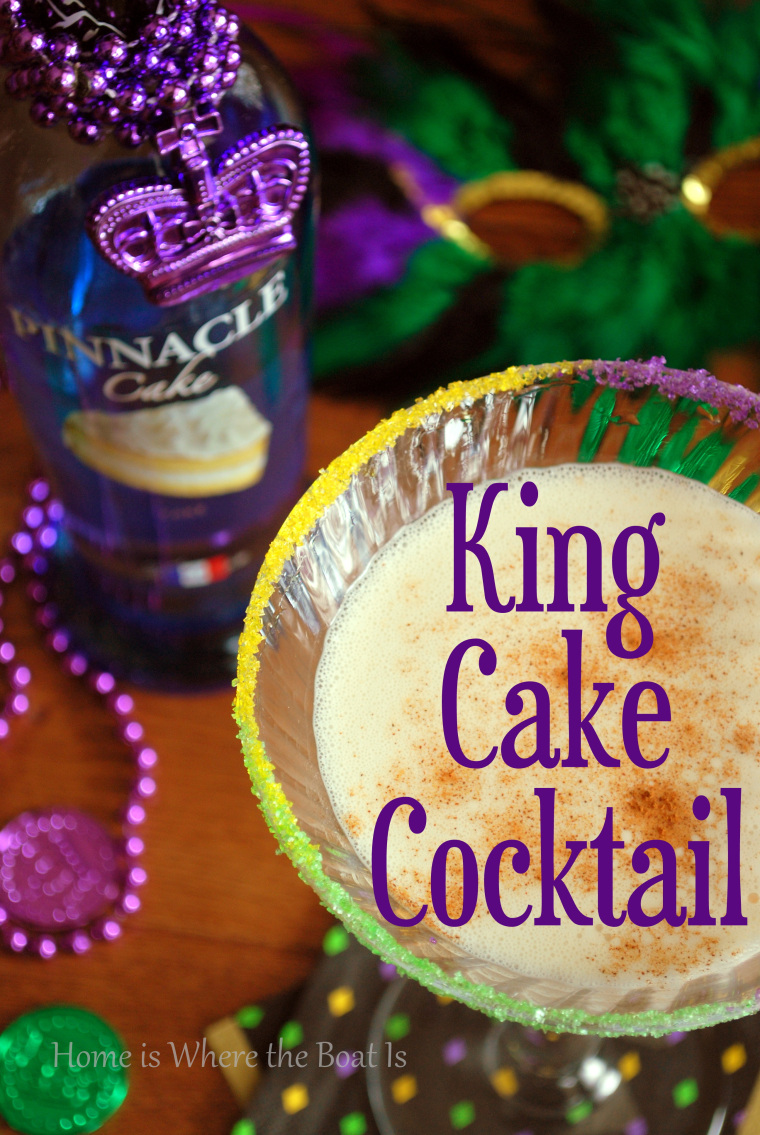 Image: Home is Where the Boat is

This King Cake martini wants to make sure that you have the rowdiest Mardi Gras ever. Appease it by drinking as many of these festive martinis as you can (responsibly, that is). 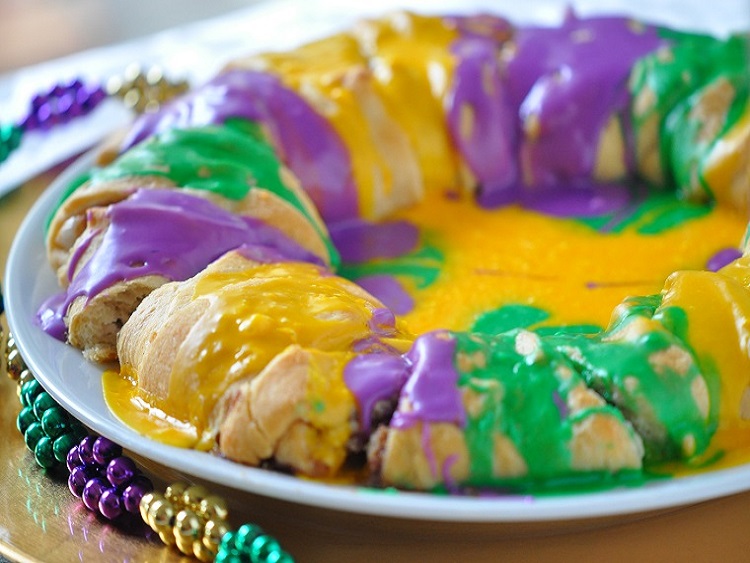 This King Cake was so flippin’ excited for Mardi Gras it forgot to rise. It also forgot to cool off before taking its icing shower, leading to the big ol’ puddle-o-frosting in its center. But you know what? During Mardi Gras, anything goes, and this cake still looks pretty tasty to me. 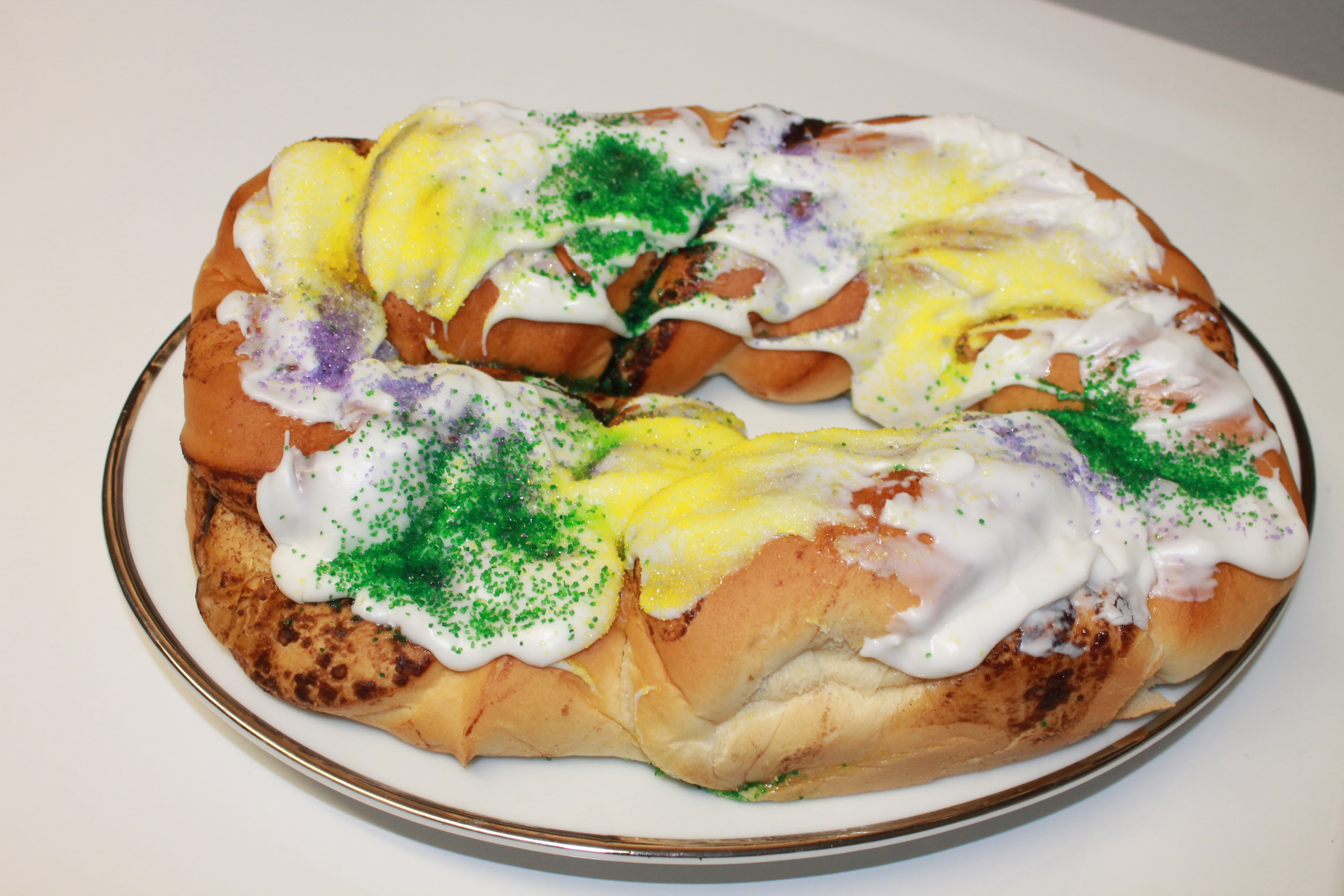 This King Cake was so excited for Mardi Gras it kind of cheated. Made of twisted canned cinnamon rolls, their included icing and some sprinkles, this is a cake that says “Good enough!” and runs out of the house to make it to the party on time. 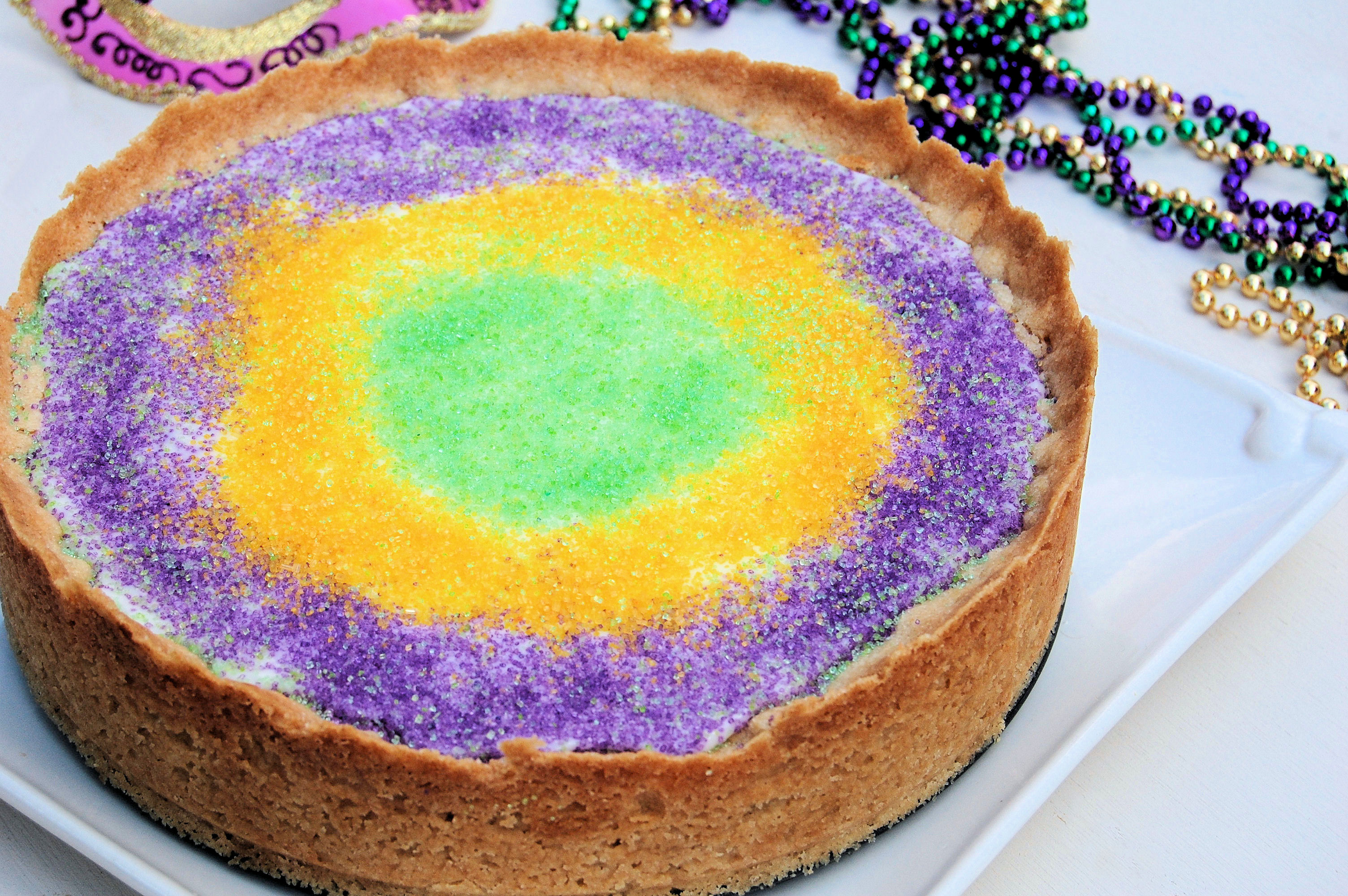 This isn’t cheesecake. It’s King Cake, we swear! At least that’s what this dessert in disguise wants us to believe — and can you blame it for wanting to get in on the fun? 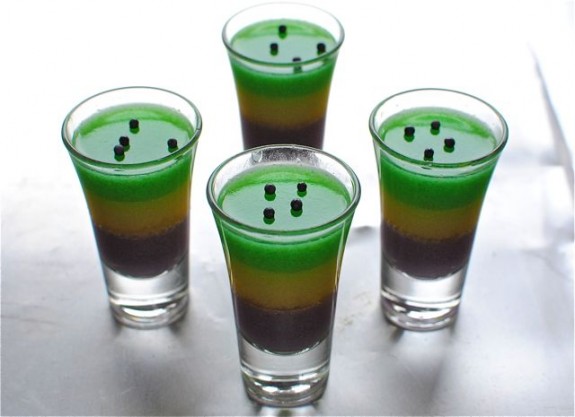 Oh yeah, these King Cake Jello shots are ready to get the party started for sure. Have one (or two!) and get ready to celebrate. Happy Mardi Gras!