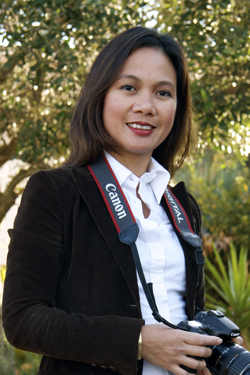 Warm soups are a must in my kitchen when winter stretches its cold arms outside. I like to tuck myself inside the house and just pass the cold days cooped up in the kitchen, warming it up with the heat of cooking and giving it an inviting smell of home. One of my favorite soups is chicken and rice, and when I want an added delicious flavor, I also toss in some toasted bacon. Sounds great, doesn’t it? And with the help of the slow cooker, cooking is made much easier, with incredible results. 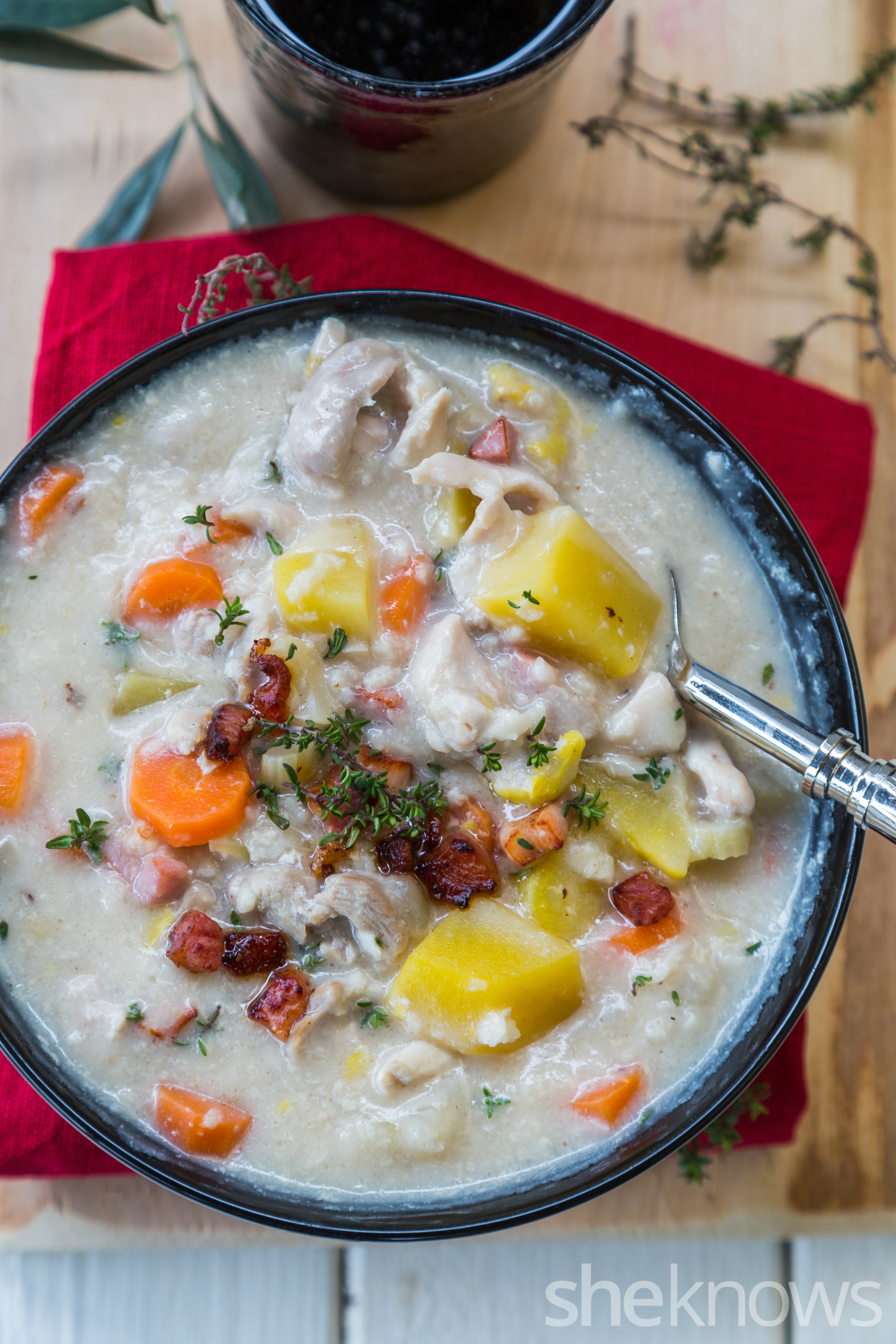 Most chicken and rice soups don’t usually have ginger, but learning from Asian cooking, it is used to take away the strong chicken taste or, in fish dishes, the fishy taste that becomes unpleasant at times. A little piece is enough to do the trick so that it won’t overpower the rest of the flavors in this dish. Just a gingery hint is enough to make the soup taste good.

Put everything into the slow cooker, let it cook for hours, and then make your own cream for a delicious creamy soup highlighted with bacon.

20 hrs ago
by Julia Guerra