The trifle is dessert’s Cinderella — a rags-to-riches tale of how a slice of leftover cake, a splash of alcohol and some pedestrian custard can be turned into a sumptuous dessert to swoon over. And what’s not to like? Cream, fresh fruit, cake layered into a perfect sweetness that can be tailored to child and adult tastes alike. 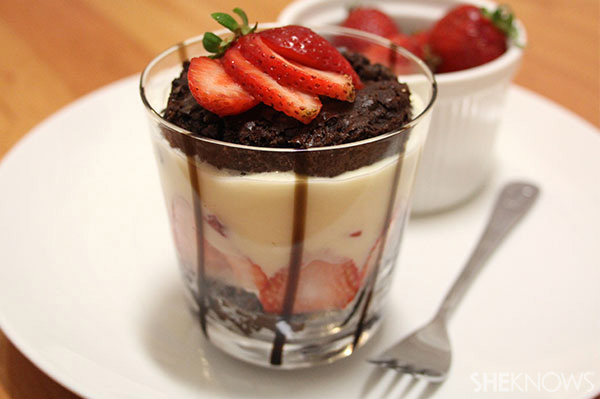 While the trifle might be old — it’s an 18th century dessert, after all — it’s seeing a resurgence in kitchens around the world. There are the trifles like your mum makes with custard, sponge and jelly and then there’s the trifle to die for — a modern twist on a golden oldie that will have your guests coming back for more.

This choc-berry trifle is the latter. Its connection to the traditional trifle is loose, sharing only the layered structure and basic cake and cream elements, but it’s a decadent dessert that’s easy to prepare and sure to become one of your entertaining staples. 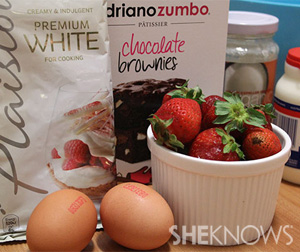 Want to bake your own brownies from scratch? Try this delicious brownie recipe >>