Tired of the same old iced cupcakes? Why not think outside the square with these different but delicious recipes — or take inspiration and tweak your own! From cherry cola-inspired cupcakes to jelly and cream, why not test out both and host a high tea with the girls this weekend?! 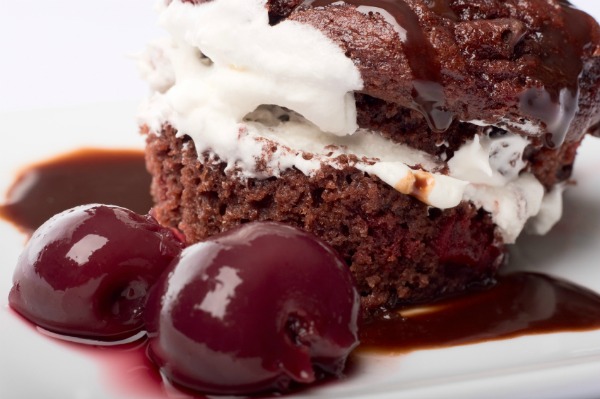 For the cupcake bases:

For the cherry cream:

For the jelly filling:

more ways to treat yourself