Calories, colour, ingredients, cost…crazy food facts that might surprise you! 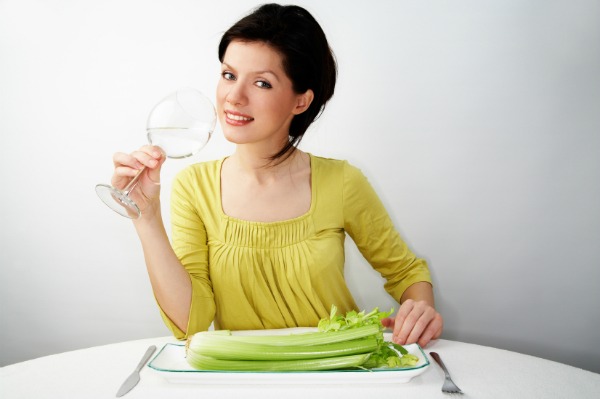 As we increasingly pay attention to diet and make healthier food choices, it’s fun to explore some crazy food facts. From calories to ingredients to how things are packaged and delivered, there are interesting things that you may not know about some of the foods on your grocery list!

Celery requires more calories to eat and digest than it contains! So it’s no wonder that celery is considered a great addition to a diet regime. Potatoes have gotten a bad rap in calorie count, but you would have to eat more than 11 pounds of potatoes to gain one pound of weight. A plain potato actually has no more calories than an apple!

Wild salmon are pink because of the crustaceans they eat. To match consumer expectations, salmon farmers can actually choose the colour they want out of a swatch book their industry refers to as a “salmon fan.” The dyeing process can account for up to a third of the total cost of raising a salmon.

The original Coca-Cola was first marketed as a tonic and its formula contained extracts of cocaine as well as large amounts of caffeine from the kola nut.

Gourmet food items are expensive because of the time and labour that go into perfecting them. For example, Moose Cheese costs around $420 per pound. The reason? Milking the moose takes about two hours and must be done in complete silence.

Before they were domesticated, potatoes were poisonous, so people ate them with a gravy made from clay and water that neutralised the negative effects and made them safe.

People eating well on a diet of only rabbit have starved to death. It’s because the body uses its own stores of vitamins and minerals to digest the rabbit. The more they ate, the more they depleted their bodies.

In Alaska, people often report road kill to authorities who collect the deer, elk, moose and other animals and butcher them. The meat is distributed to the needy.

Ever wonder why a fruity cocktail makes you lightheaded? It’s the fructose. Fructose can speed up how quickly alcohol metabolises into a body by 80 percent, so the effects of sweet cocktails are felt more quickly.

Watching your fat intake? Choose the hamburger instead of the Chicken McNuggets at McDonalds — the nuggets have double the fat per ounce. Why not opt for the Happy Meal instead? Worldwide many do: it accounts for 20 per cent of McDonald’s sales and makes them the world’s largest toy distributor thanks to the complimentary toy included with each Happy Meal.

Black-eyed peas are not really peas or part of the vegetable family — they’re beans. And almonds are a member of the peach family.