A Jersey Royal isn’t just any old potato. They are an early example of a kidney potato and, as you may expect, are grown on the island of Jersey where some farmers do nothing but grow this tasty spud. This specialised form of farming means that Jersey Royals are usually of the utmost quality and have been cultivated by farmers who know their stuff inside out. 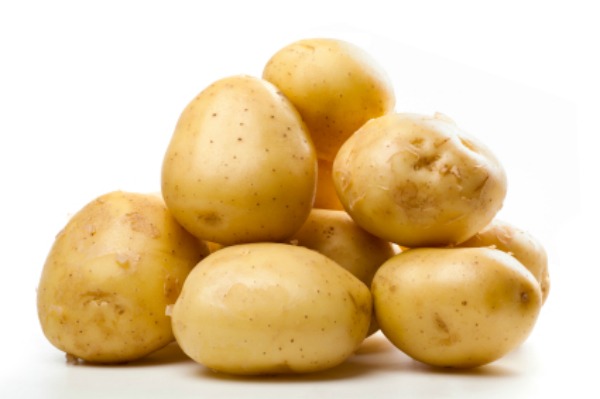 Jersey Royals are known for their unique, delicate taste and waxy, rather than floury, texture with a shape that holds very well for several weeks. The sunny climate and weather conditions in Jersey are credited with making this potato so special but you have to be quick to buy and their season from April to June is relatively short. To show you the potential of these delightful potatoes, here are three tasty recipes which use Jersey Royals.

Potato gratin with bacon and watercress