If you’re a Yankee in a relationship with someone from the South, there are just some things you’re going to need to know about food.

Down South, we have a certain way of doing things. And if you really want to please your Southern sweetie at dinnertime, just work a few of these common-knowledge culinary traditions into the evening.

1. You can fry absolutely anything 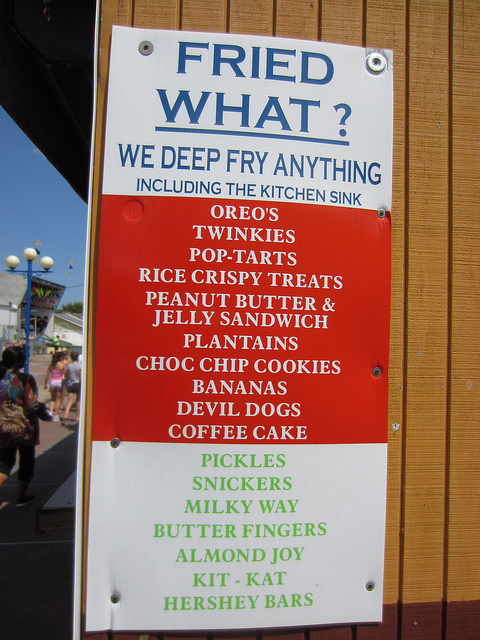 2. Ranch is more popular than ketchup

Ketchup is for fries. Everything else gets dipped in ranch. Actually, you can dip fries in ranch too.

3. Cast-iron skillets are the only acceptable nonstick cookware

Cast-iron is cheap, aids in proper browning, is sturdy and long-lasting and can even be used outside over a fire. Why on earth are you using that toxic-fume-releasing stuff again?

We do love our craft beers, but if you are going to order the Silver Bullet, the O’s are silent. 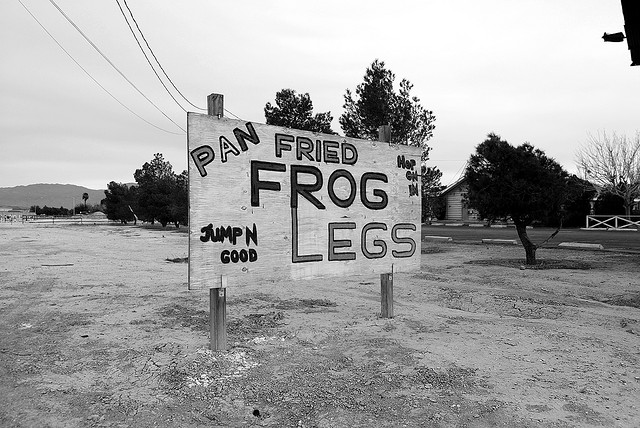 Frog legs are good, but they don’t taste like chicken. You’re just telling yourself that because you’re uncomfortable eating frogs. 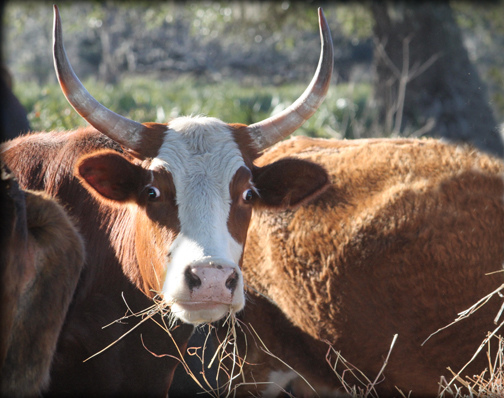 Rocky Mountain oysters are the testicles of a bull calf (sometimes sheep or pigs). They’re super-tasty fried (and we often dip them in ranch).

8. Milk is no substitute for buttermilk 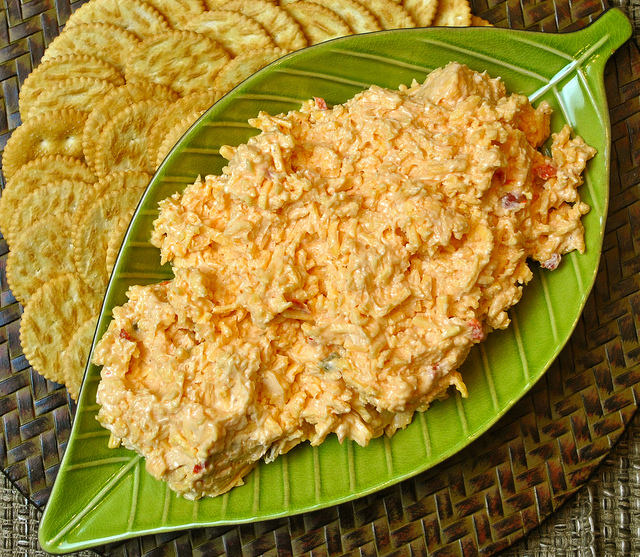 10. There are two kinds of gravy 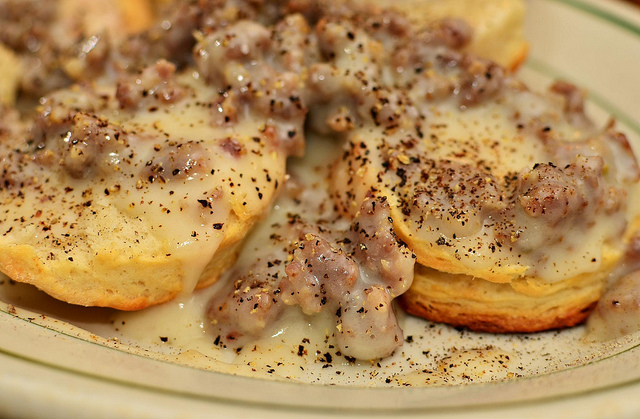 Brown gravy goes on things like roasted turkey, just like it does all over the U.S. But there’s also cream gravy. Made with sausage or bacon drippings (and often containing sausage itself), it’s frequently served on biscuits for breakfast, but we also make it to top chicken-fried steak or chicken, dip toast and steak or chicken fingers in it and more.

11. Chicken-fried steak has no chicken

12. That extra stuff that comes with your bird isn’t trash 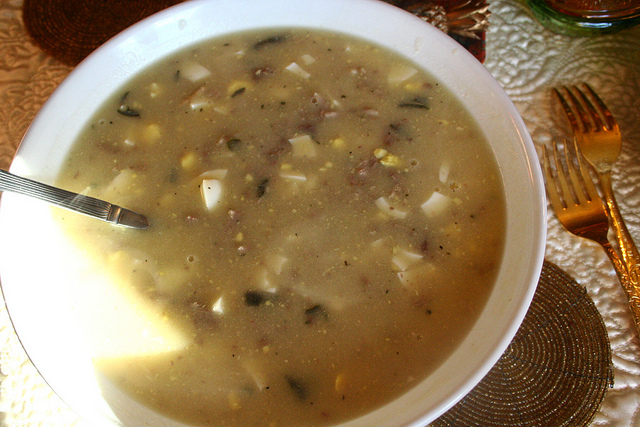 You use the neck and innards to make giblet gravy. 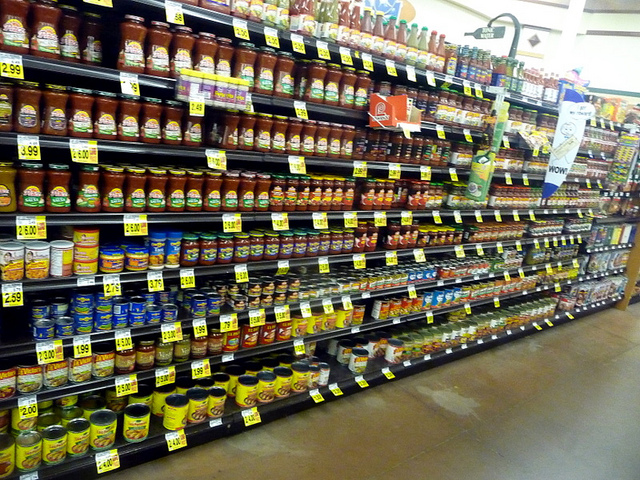 14. Proper sweet tea has at least 1 cup of real sugar per quart 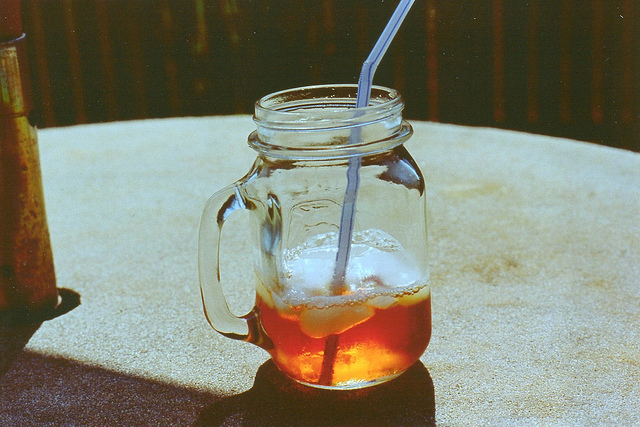 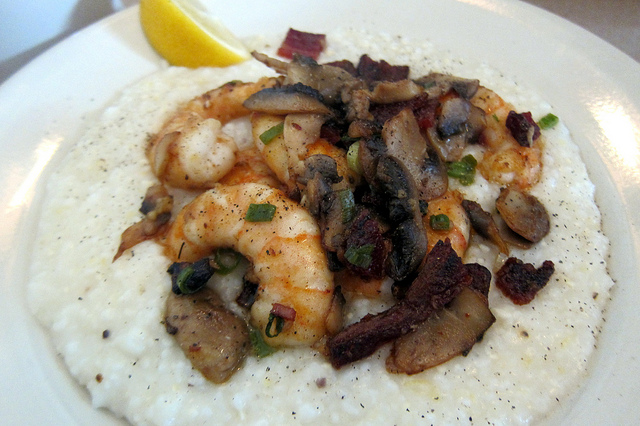 Much like tofu, they take on the flavor of what you cook them with.

16. Okra is the fried calamari of the South 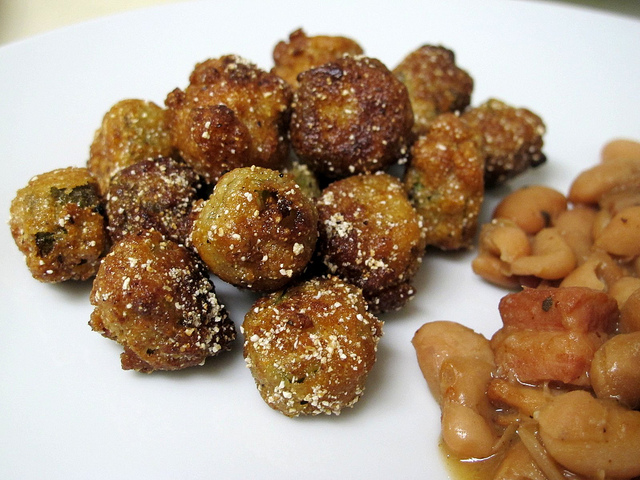 Same basic texture if you do it right. 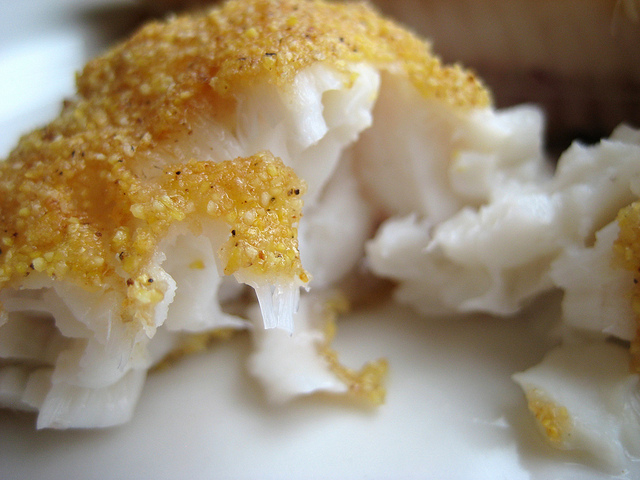 Full disclosure: It’s a bottom-feeder, so it doesn’t taste so great grilled.

18. Chicken and waffles is like breakfast for dinner and dinner for breakfast all the time 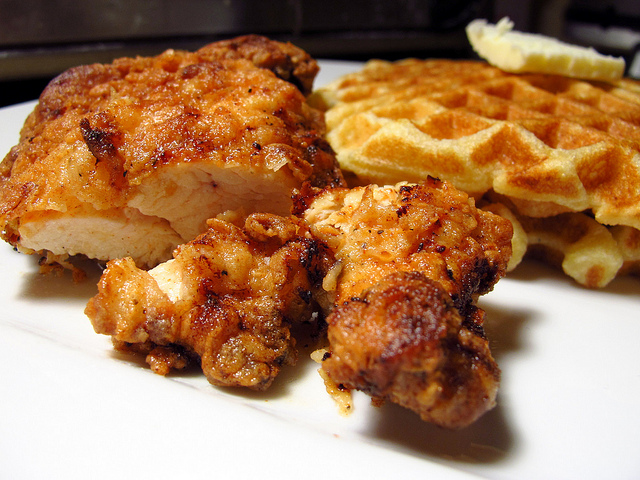 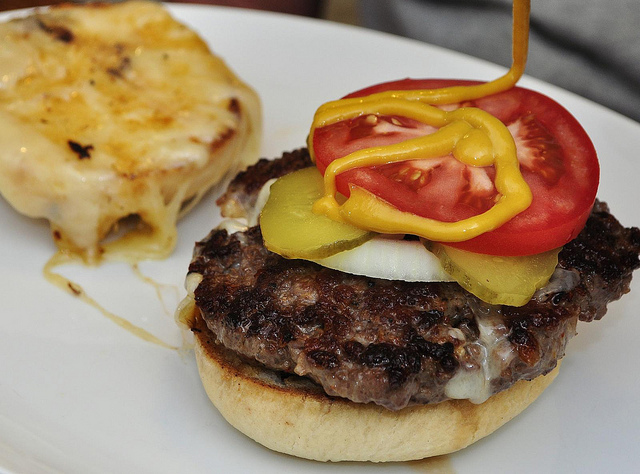 Mustard is best, barbecue sauce is always OK, and ketchup is fine if you’re under 12, but put down the mayo jar and back away… slowly.

20. Spinach is for rabbits 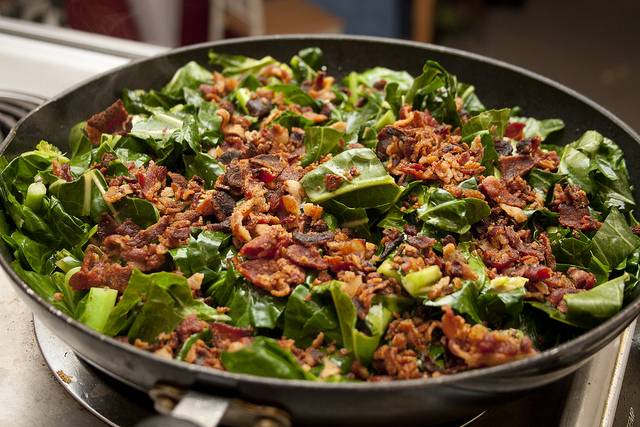 In the South, we prefer greens of the mustard, turnip or collard variety cooked up with bacon or pork, and we serve it up with pepper vinegar.

21. Our definition of “medium” may be what you’d call “flaming hot”

Some Southerners are extremely capsaicin-tolerant, so unless you’re Indian or Thai, proceed with caution no matter how much we insist it’s “not that spicy.”

Hey, Southern gals! Tell us what your Yankee sweetheart needs to know about Southern cuisine in the comments below.

15 Cocktail trends you must try in 2015
The 15 best foodie moments from our favorite movies
We confess: Our biggest food fails, ever!