It’s the news that made a million hearts flutter: Red Velvet Oreos are no longer a rumor and are indeed coming to store shelves nationwide come Feb. 2. Just in time to impress your valentine! 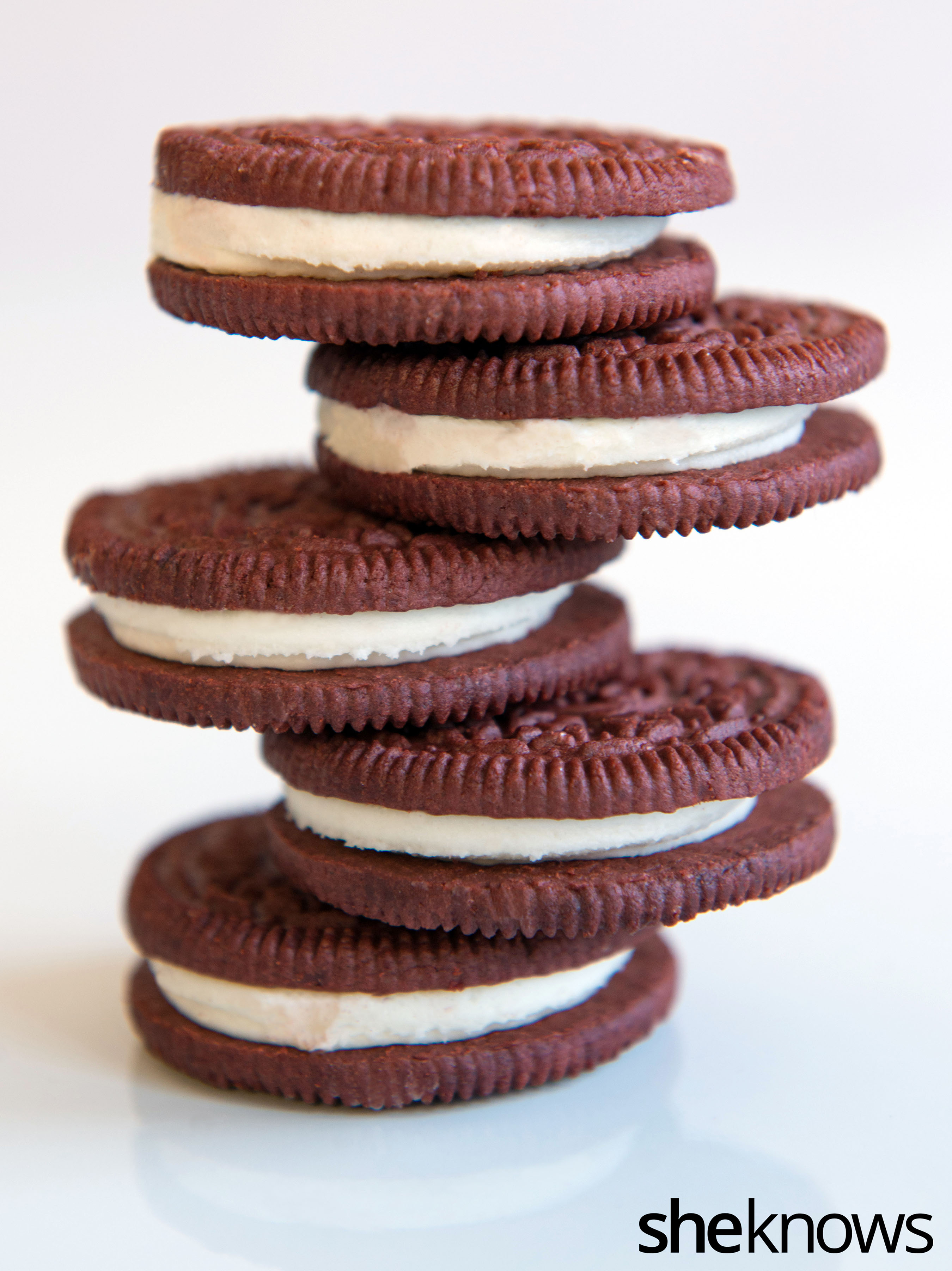 Introducing the first new cookie flavor (and color!) since the debut of the Golden Oreo, the Red Velvet Oreo promises to taste like your favorite cake (or cupcake) with the added bonus of cream cheese-flavored creme. But as with any hyped-up release, the question on everyone’s minds (besides when can I get one?) is, are they really worth it?

Some have already gotten to taste them.

Some are eagerly awaiting them.

And some are just plain old overwhelmed.

And some are, ahem, making plans.

Oreo’s even getting into the spirit by hosting a contest in which loyal fans can win a box before the official release date. And who wouldn’t want that?

We were lucky enough to get a box (or two) in our offices and promptly put them to the test. So are they worth it? Are the Red Velvet Oreos really all they’re hyped up to be?

Overwhelmingly so, these new Oreos were loved. Although some commented that they were “supersweet” and that they couldn’t “gorge down half the package like with normal Oreos,” others admitted that the new cookie flavor was “just chocolaty enough; not the strong chocolate taste of normal Oreos, but a more mild chocolate taste” and even that they “tasted better than just the usual chocolate.”

As for the creme? That’s where results were split.

Some said the creme tasted similar to cream cheese, while many others admitted they felt it had only “a bit more sweetness” than the regular Oreo creme. One of our tasters even equated the flavor to “old-school Dunkaroos frosting you would get back in the day.”

It seems that, at the very least, these new Oreos are worth a try. Whether or not they’ll become a favorite seasonal flavor has yet to be determined. But for now, we say: Bring it on, #RedVelvetOreo!

10 Oreo flavors we hope never see the light of day
Pumpkin Spice Oreos: Should you or shouldn’t you?
Beauty blogger makes mascara from Oreo cookies (VIDEO)