Listen, we’re sure you’re a great cook. You probably have food skills that would make Gordon Ramsay hang up his apron and take a vow of not screaming. However, no matter how good you are, no matter how skilled, there are just some dishes that, should you crave them, you might as well have someone else make them. These dishes are just better off ordered at a restaurant. 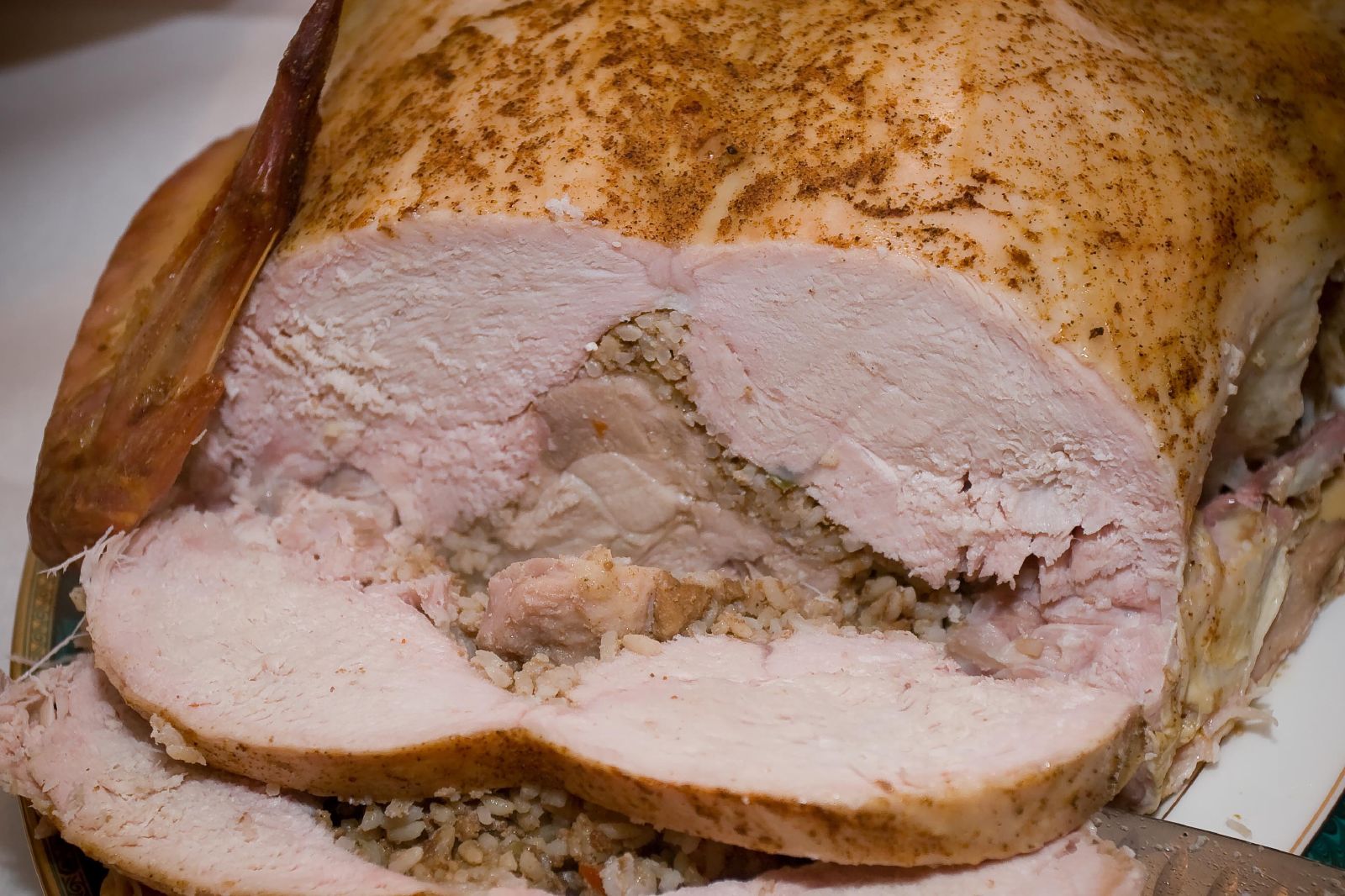 If ever you decide to cook turducken, first ask yourself why. Then go buy it from a professional. Seriously, do you know the type of effort it takes to stuff a chicken into a duck into a turkey? Do you butterfly the birds or not? How do you sew them all together? What kind of sauce do you make?

You get the picture? Premade turducken is where it’s at.

There is probably a valid culinary reason to serve sauce as a foam in a restaurant. Unless you’re trying to show off, those reasons disappear when you’re at home and the creation of foam requires a $100 carbon dioxide apparatus. Leave the foams to the restaurants, where they belong.

At a restaurant, you probably feel it’s somehow worth it to shell out $15 on a dessert that the pastry chef was too lazy to assemble into a cohesive bite. That’s OK. It’s haute cuisine or trendy or whatever. Try that stuff at home, and you can expect your children to start crying because their cookies are all weird. 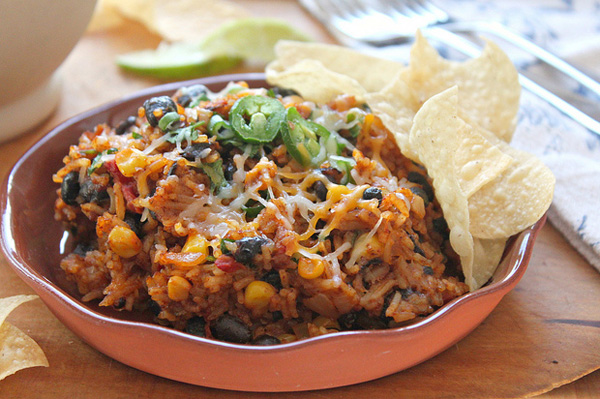 So you think you can make Mexican rice like they do at your favorite Tex-Mex place? Think again. We’ve stood beside Mexican grandmothers who can’t crack Tex-Mex’s greatest Da Vinci Code/Enigma. There’s nothing like restaurant-made rice. Nothing. 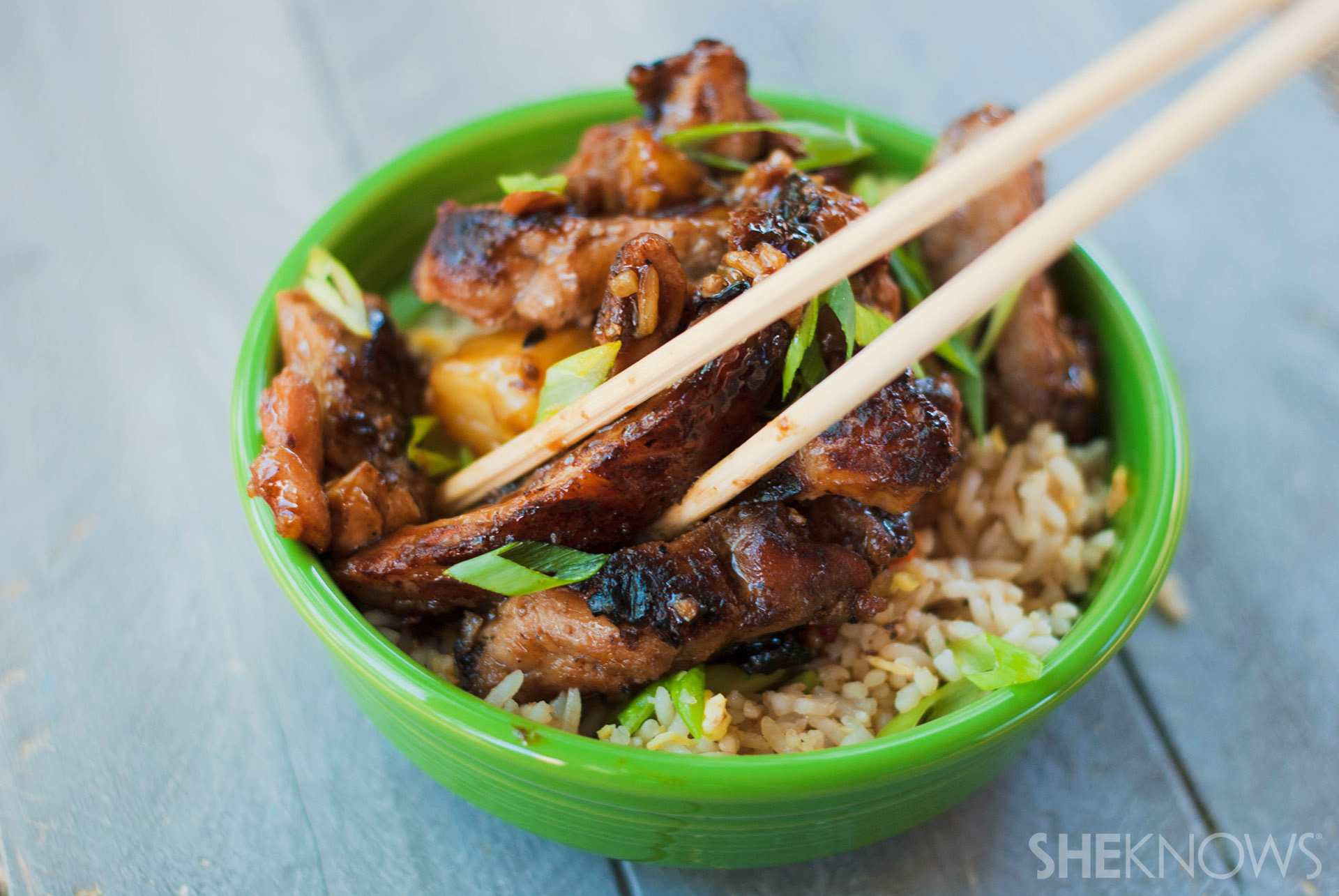 You may not believe it, but General Tso’s chicken is hard. It seems like it should be fried chicken in a basically-soy-sauce, right? Forget it. Good General Tso’s sauce has about 15 ingredients, some of which you can’t pronounce. Just call for takeout. It’s cheaper and better. 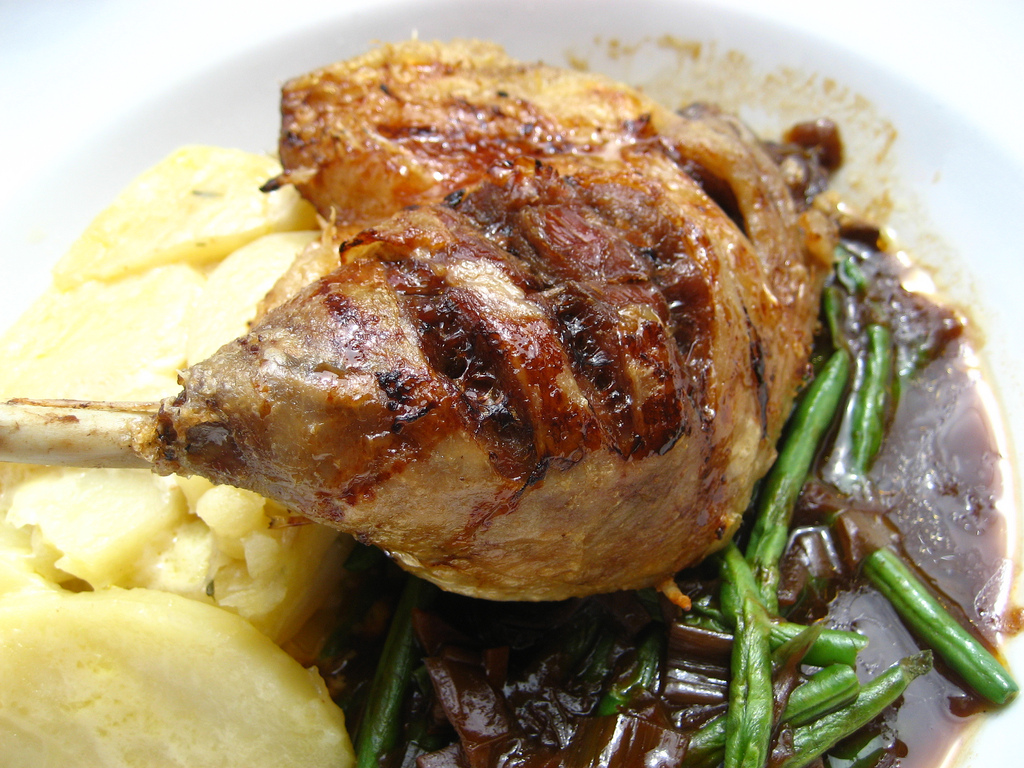 Yes, you have every right to slowly cook a duck in its own fat for 24 or more hours, but why would you want to? Buy it premade, or get it at a restaurant, where you won’t have to constantly monitor slowly cooking fowl.

Homemade noodles are fun to make and delicious. Plus, they’re just labor-intensive enough to make you thankful for store-bought pasta. On the other hand, making your own tortellini, ravioli or other filled fancy pastas is a pure, repetitive pain in the rear and is best left to professionals who will not only make the pasta but cover it in delicious sauce.

Everyone thinks they have the killer home smoothie. The one you get at the juice bar is better. Face it: Most of us don’t have the special smoothie blender or the strange bottle of liquid flavor stuff they pour in, all the while keeping a straight face and telling us said juice is all-natural and low-cal.

Rolling sushi at home is fun and, without much practice, within everyone’s culinary reach. However, most people, when they go to a sushi bar, don’t want just a single California roll or Philadelphia roll. No, they want one California roll, one shrimp tempura roll and one crazy-bonkers-named-after-the-city roll with 79 types of fish and 10 bricks of cream cheese. Making that roll is a losing proposition that no amount of sake can ease.

Yes, you can make burritos at home. However, they’ll be twice as expensive, half as good and four times as time-consuming as calling for takeout.

Well, really vegan anything. Unless you know for sure what you are doing and that all your ingredients were made in a facility that did not also process dairy or meat, you’re better off buying from a pro.

If you have a family history of making Indian food, you have one of the culinary world’s greatest treasures. The rest of us find ourselves slightly bewildered and completely intimidated by most Indian recipes’ 15 to 30 ingredients and multiple steps. Yes, there’s a chance we’ll get something that tastes like Indian food, but for the most part we’re going to end up with an excuse for takeout.

More on eating out