Mushroom or chocolate? What’s the deal with truffles?

So… This is a truffle. 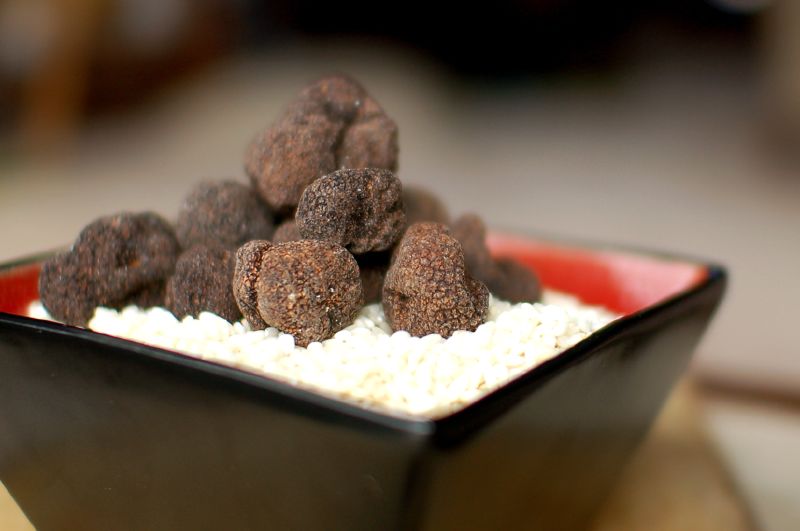 And this is a truffle. Huh? 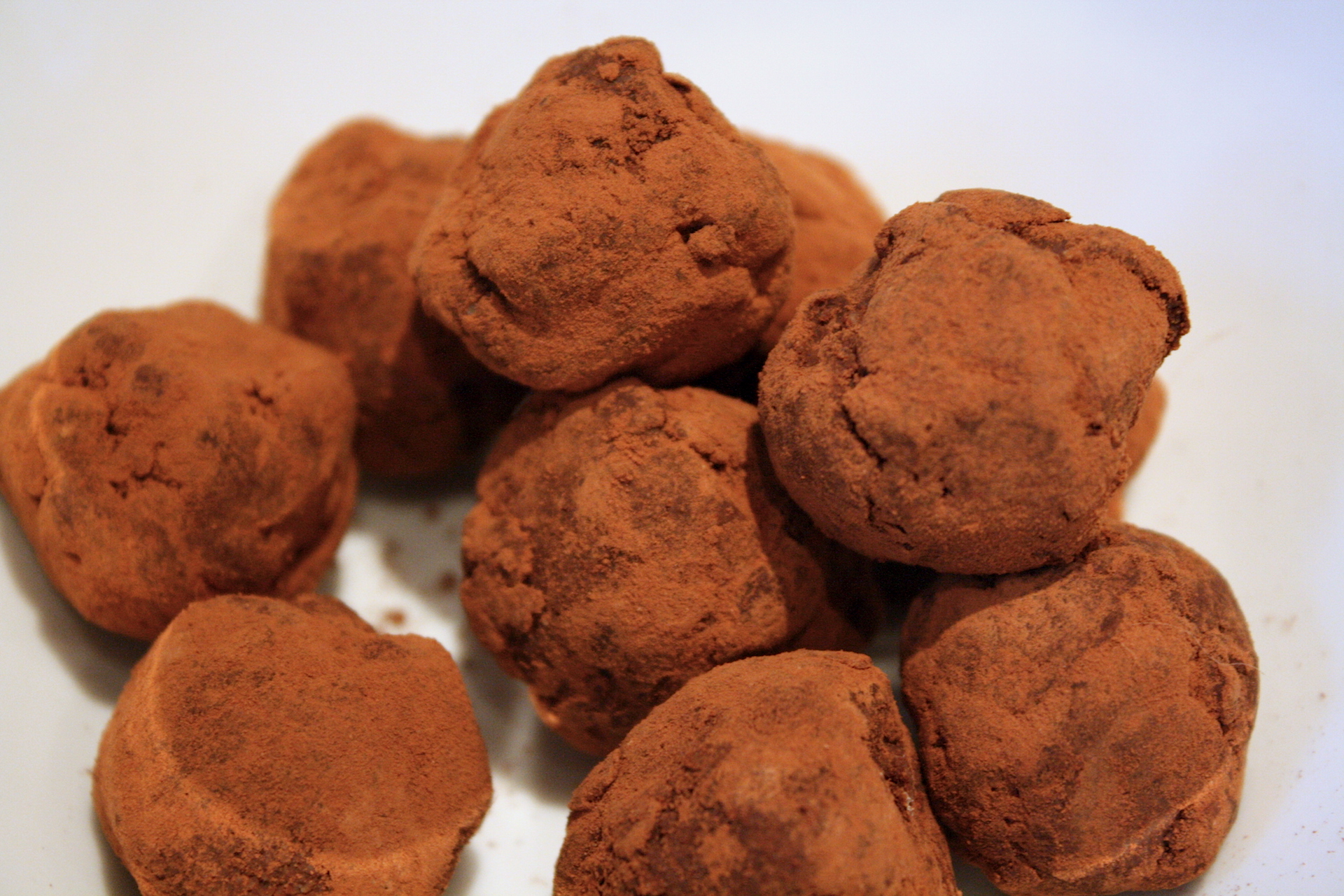 Luckily Whole Foods is here to answer some questions about the differences (and similarities) between the two, so that next time a recipe calls for truffle oil, you aren’t trying to squeeze a chocolate candy of its juice.

For instance, did you know that the chocolate truffle is actually named after the truffle mushroom because of their similar shapes? I had no idea!

Or that truffle mushrooms have been prized since the time of the ancient Greeks, but chocolate truffles are a relatively new invention. It’s thought they were created in 1895 in France.

Or that these days, truffle mushrooms are hunted by dogs, not pigs. Apparently pigs like the truffles a little too much and had a nasty habit of snacking on their pricey finds.

There’s more cool stuff about truffles (both kinds!) on this infographic. Take a look at all the truffle facts within, and next time you’re out to dinner, you can wow all your friends with your newfound knowledge.

The Ultimate Cheese Chart is the cheese cheat sheet of your dreams
We are all obsessed with pumpkin, and Twitter can prove it
What your coffee choice says about you