Nut butters are no longer a trendy ingredient but a staple in everyone’s kitchens these days. What’s your favorite?

Related story Giada De Laurentiis’s Veggie-Version of Carbonara Only Has 5 Ingredients, but So Much Flavor

Whether your true love is fresh cashew butter swirled with honey or you’re a hazelnut-chocolate lover, we’ve got you covered with techniques, tips and tricks on how to make the smoothest (or chunkiest, if that’s your thing) nut butters. 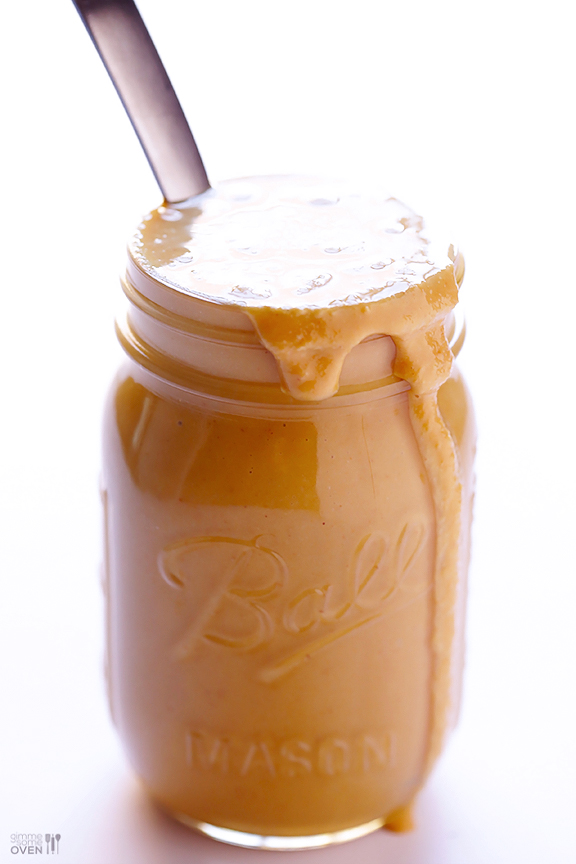 There’s nothing like making the classic homemade peanut butter in your own home. 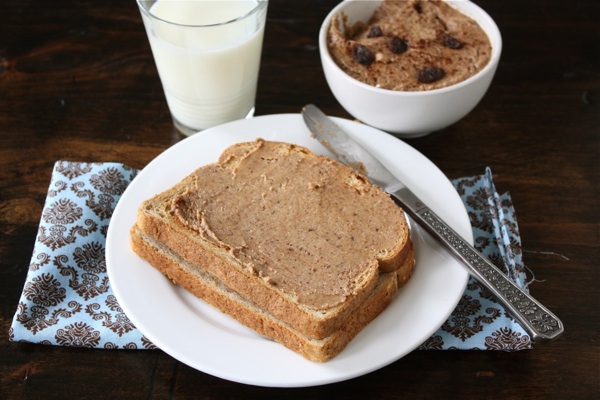 A classic favorite, this cinnamon-raisin almond butter is packed with deliciousness. 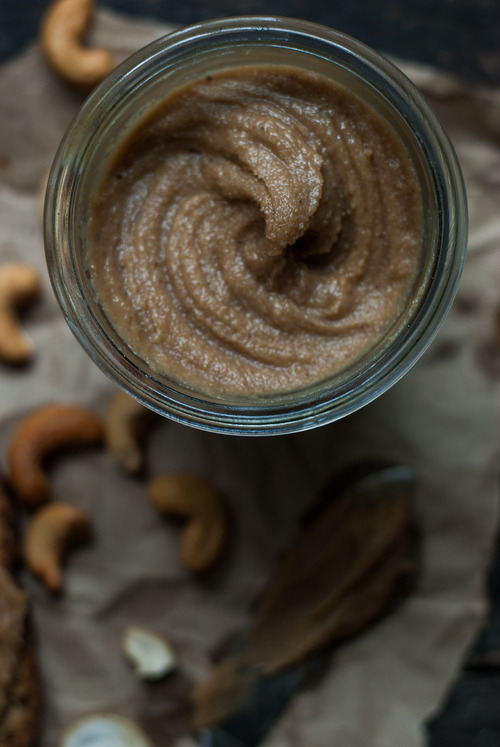 For those of us who need an extra boost of caffeine, this cinnamon-espresso cashew butter packs it. 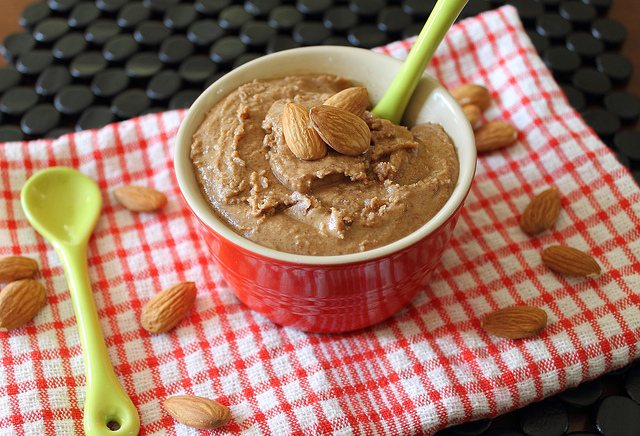 Adding maple syrup to this maple-cinnamon almond butter balances out the nuttiness of the almonds, and the cinnamon spices it up. 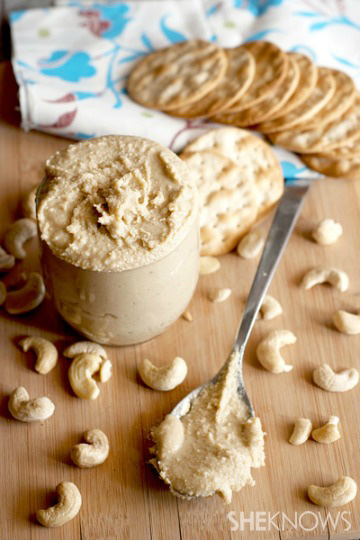 Cashews are buttery and work so well when making your own nut butters, like in this vanilla cashew butter. 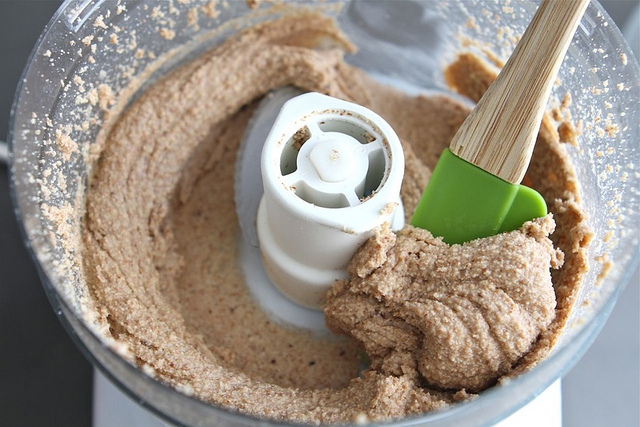 Think about adding some sea salt to any of your nut butters to balance out all the sweetness, like in this sea salt and honey almond butter. 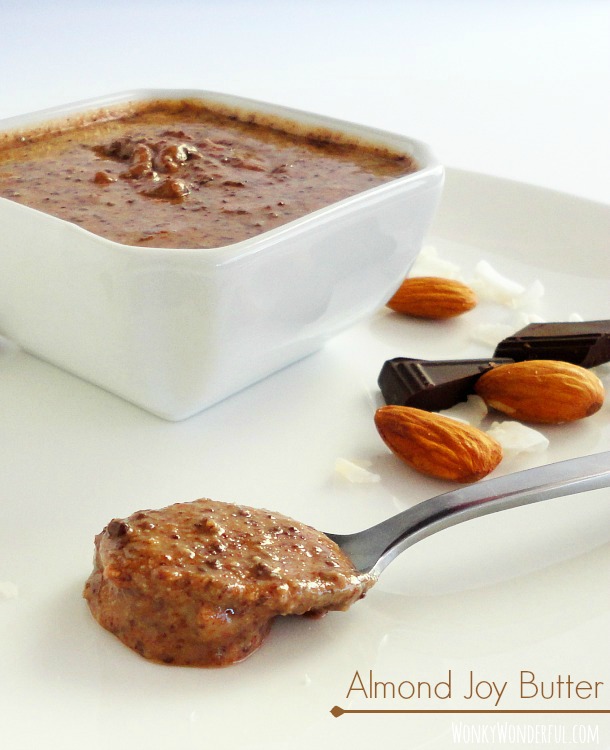 If you love Almond Joy chocolate bars, then this chocolate-coconut almond butter is just for you. 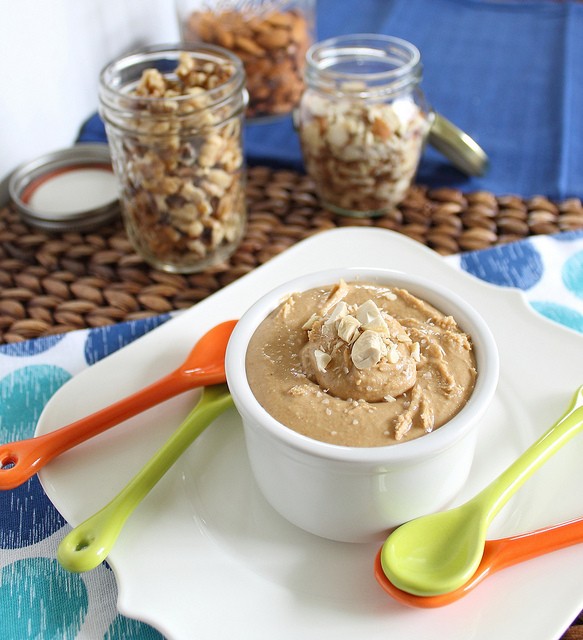 Mix together a variety of nuts, like in this maple roasted vanilla almond cashew butter. 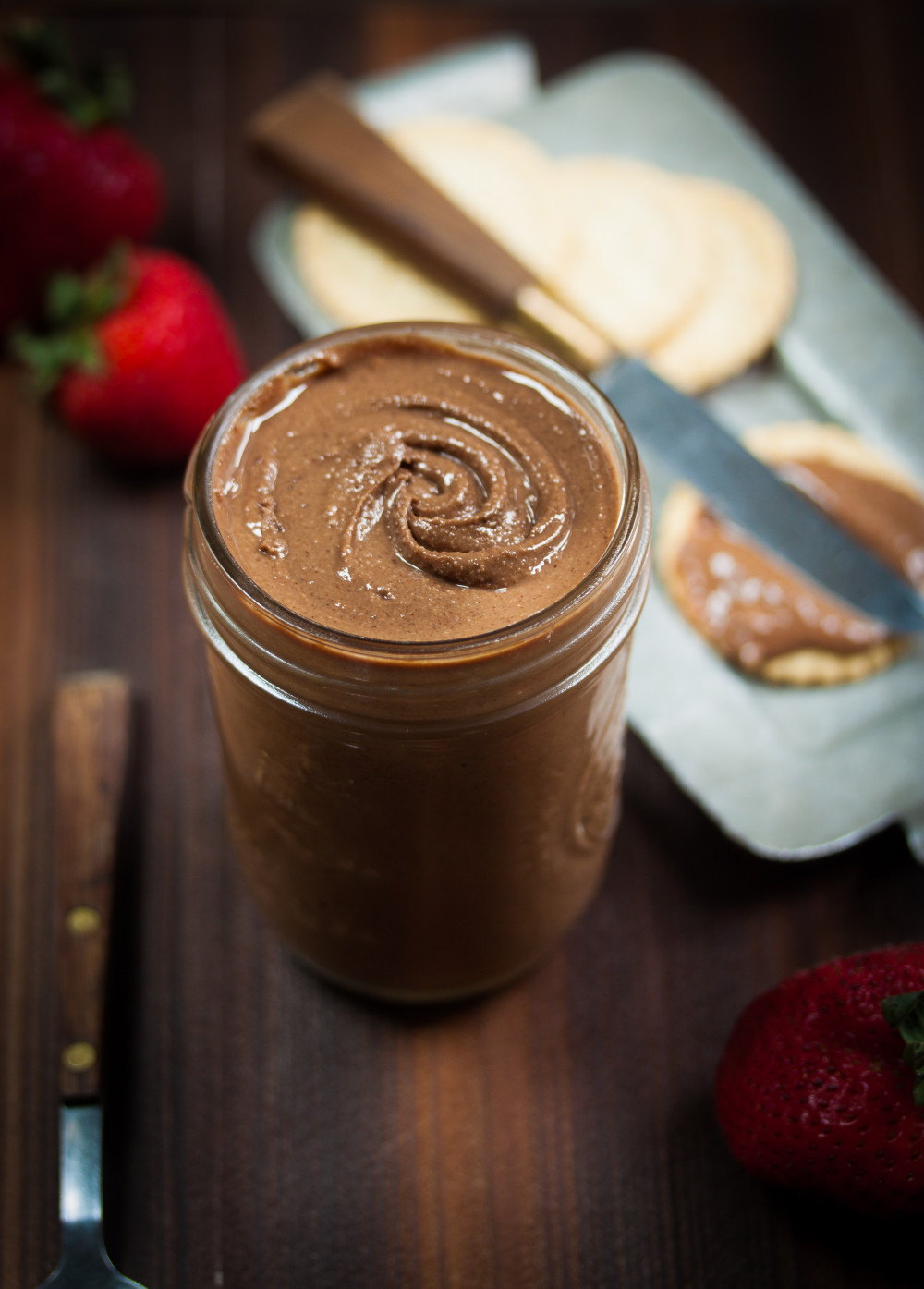 We’re drooling over this jar of salted chocolate cashew butter. 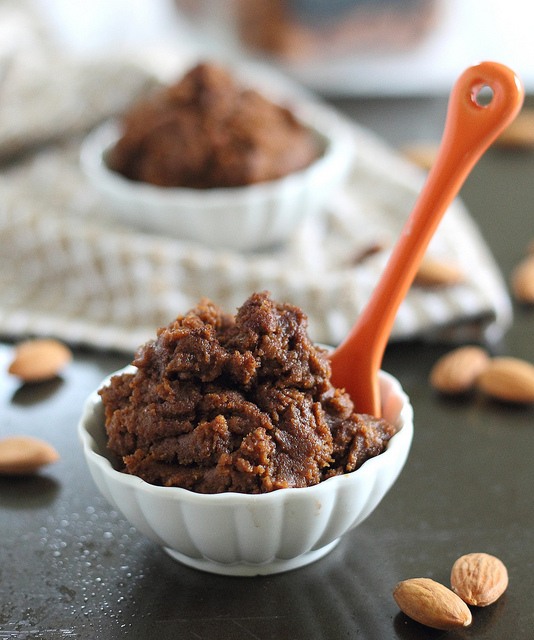 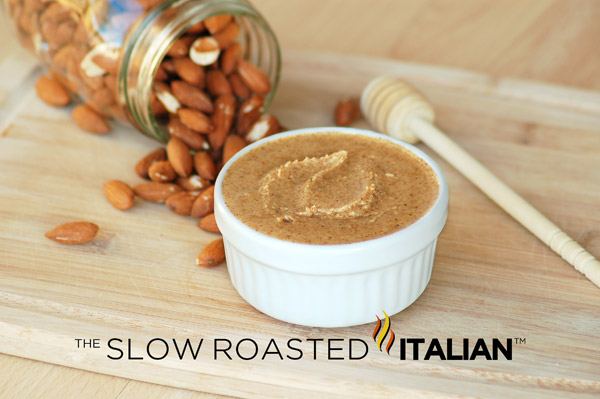 Almonds are fatty nuts — the good kind of fat — so this honey-vanilla almond nut butter turns out luscious. 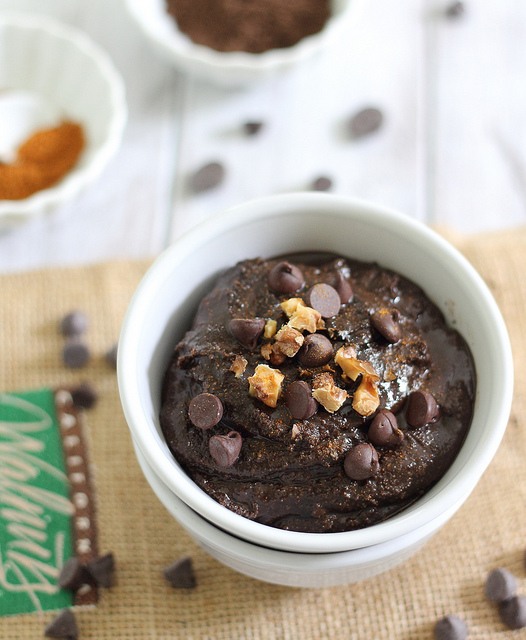 Add a kick of spice to your nut butters, like in this spicy chocolate walnut butter. 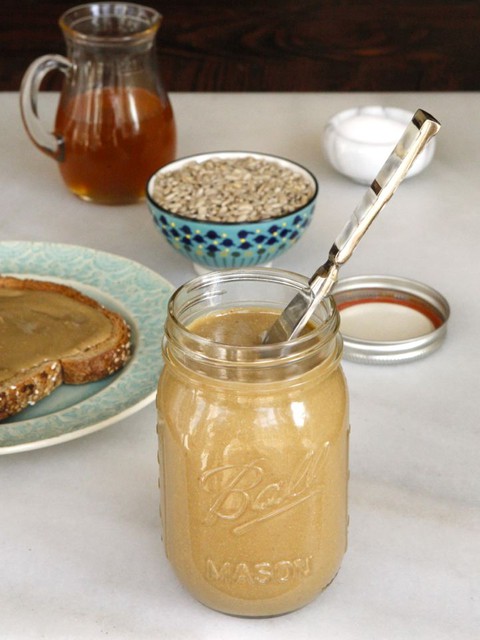 Have nut allergies in the family? Make sunflower butter from sunflower seeds. 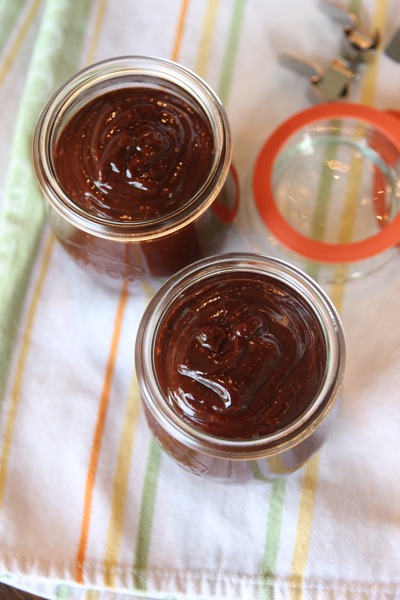 If you’re as addicted to Nutella as we are, maybe try your hand at making this chocolate-hazelnut spread at home. 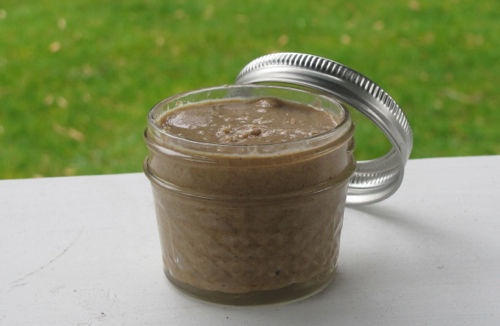 This raw pecan cashew butter would be a great base for salad dressings and dipping sauces. 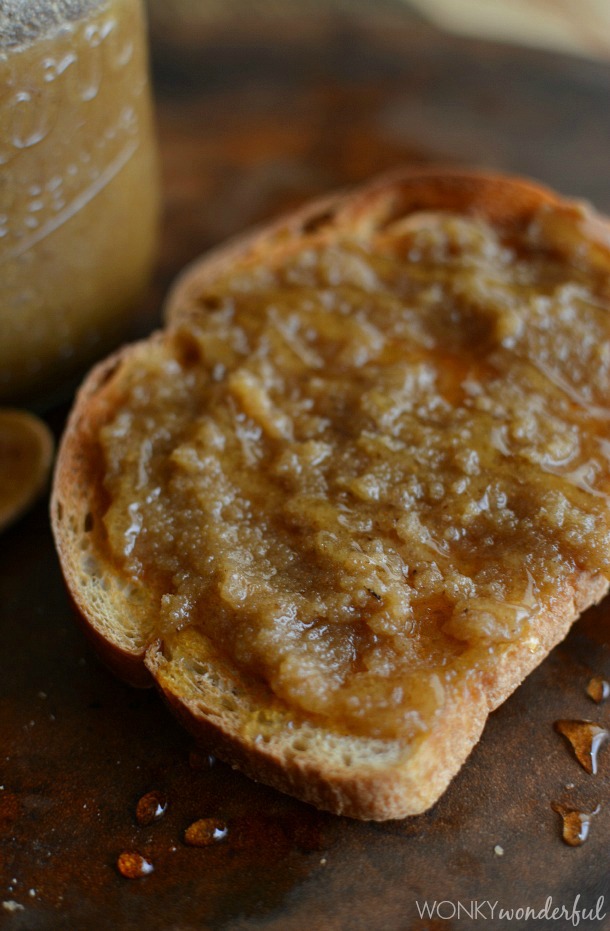 Oh dear, this walnut butter baklava butter has our mouths watering for a bite. 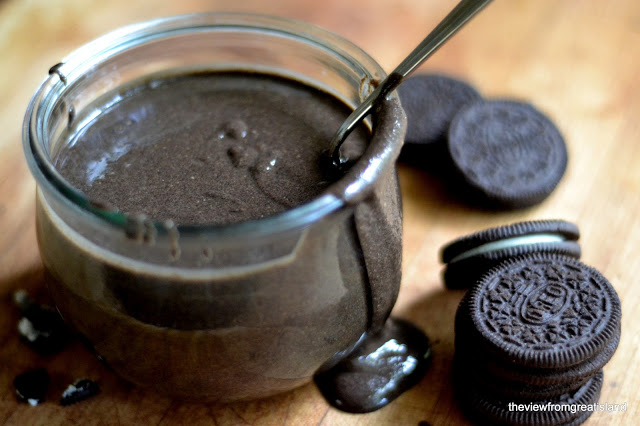 Rich and dark, this cookies-and-cream peanut butter would be amazing drizzled over ice cream. 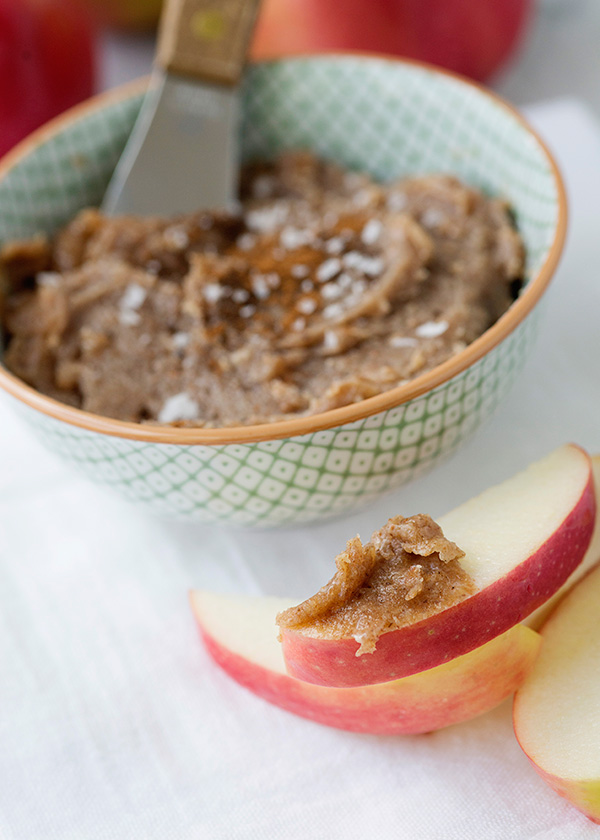 Adding a hint of spice like cinnamon is always a great idea, like in this cinnamon-vanilla almond butter. 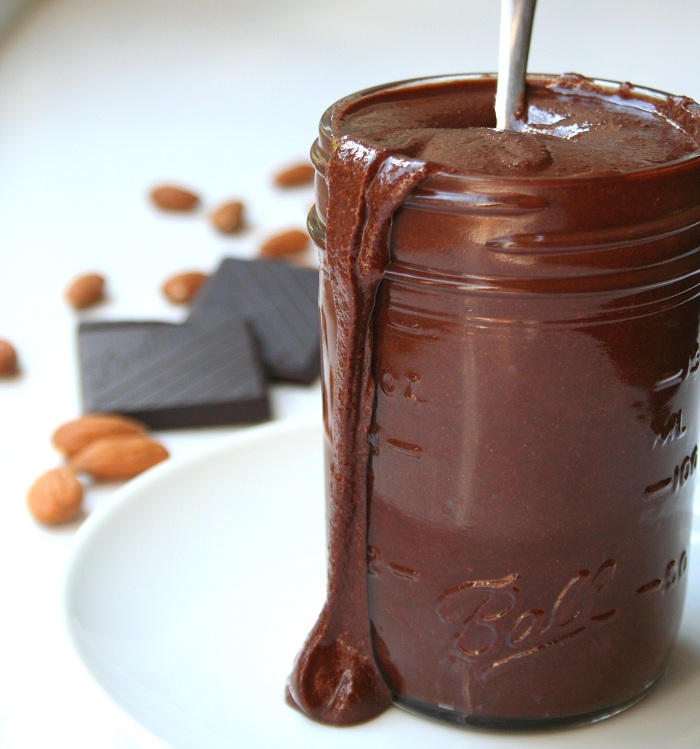 Image: All Day I Dream of Food

Don’t you just want to lick your screen, seeing this chocolate almond butter? 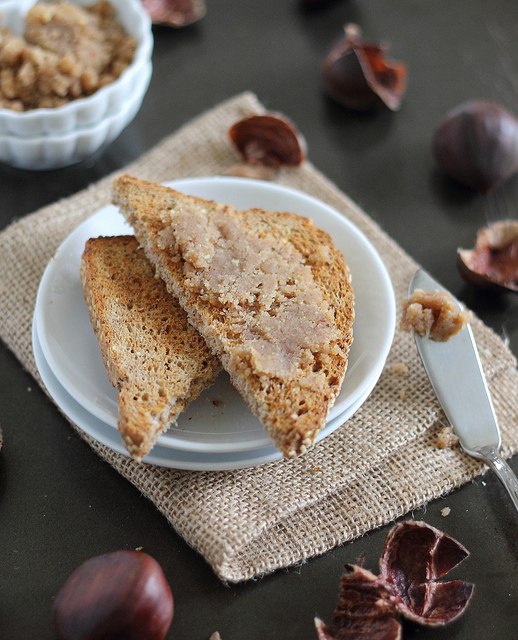 Chestnuts are still around thanks to the holiday season, so snatch up the last few, and make this honey-vanilla chestnut spread. 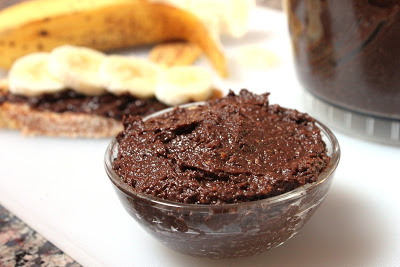 Adding chocolate to nut butters makes them 10 times better, so why not make this chocolate cashew butter today? 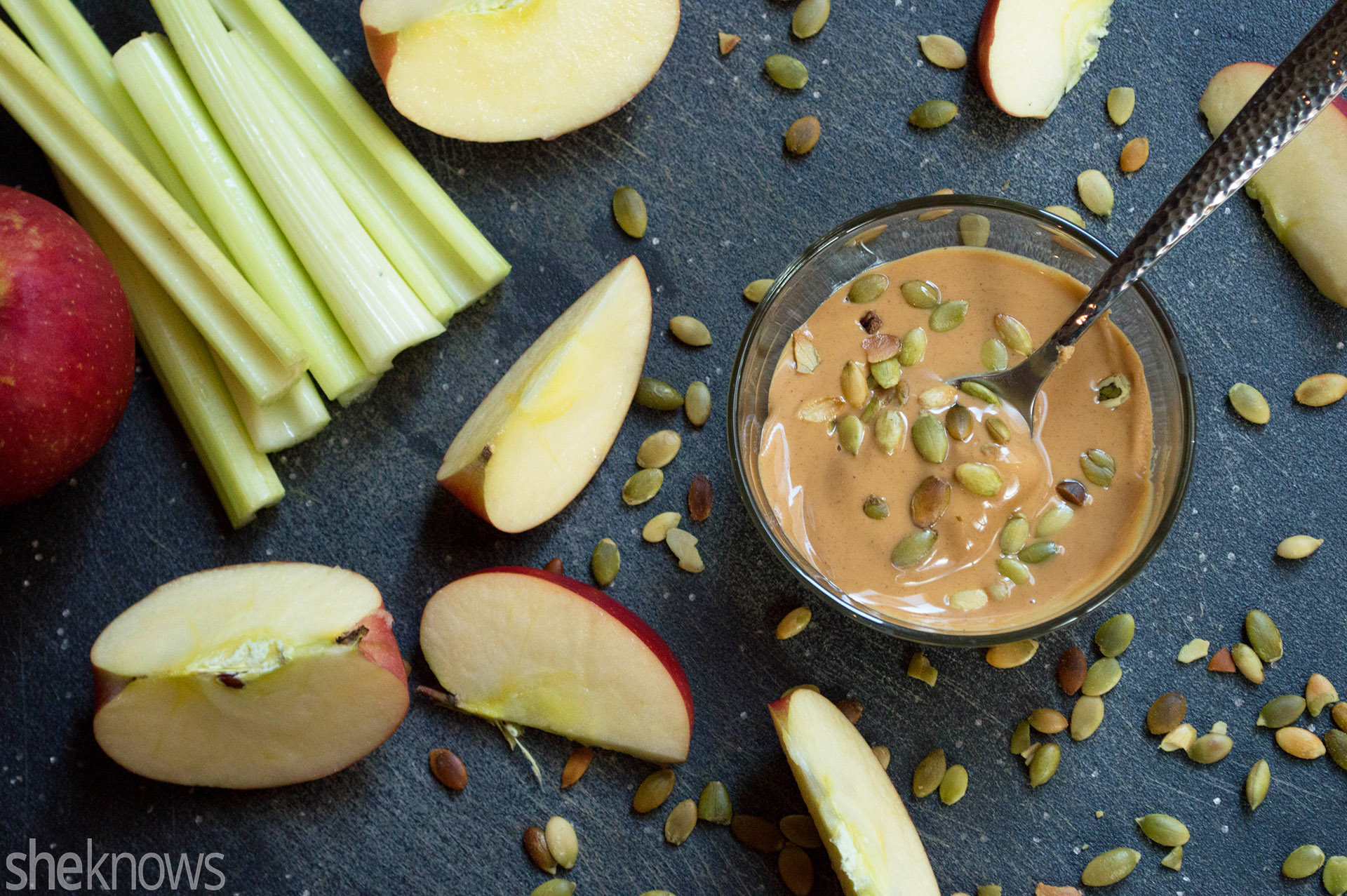