For most of us, fine dining is hardly an everyday occurrence. It may be something you reserve for an anniversary or a special date night, when you can justify blowing the big bucks on a tiny salad and an overpriced bottle of wine. It’s all about the experience, right?

But there’s something so frustrating about spending your paycheck on a fine meal that isn’t up to par. Not all five-star dishes are created equal. Fortunately Redditors have done the legwork for you by aiming an important question at the chefs of Reddit: “What’s the most overrated food served in many high-end restaurants?”

Steer clear of these 10 overrated and possibly overpriced foods when dining fine: 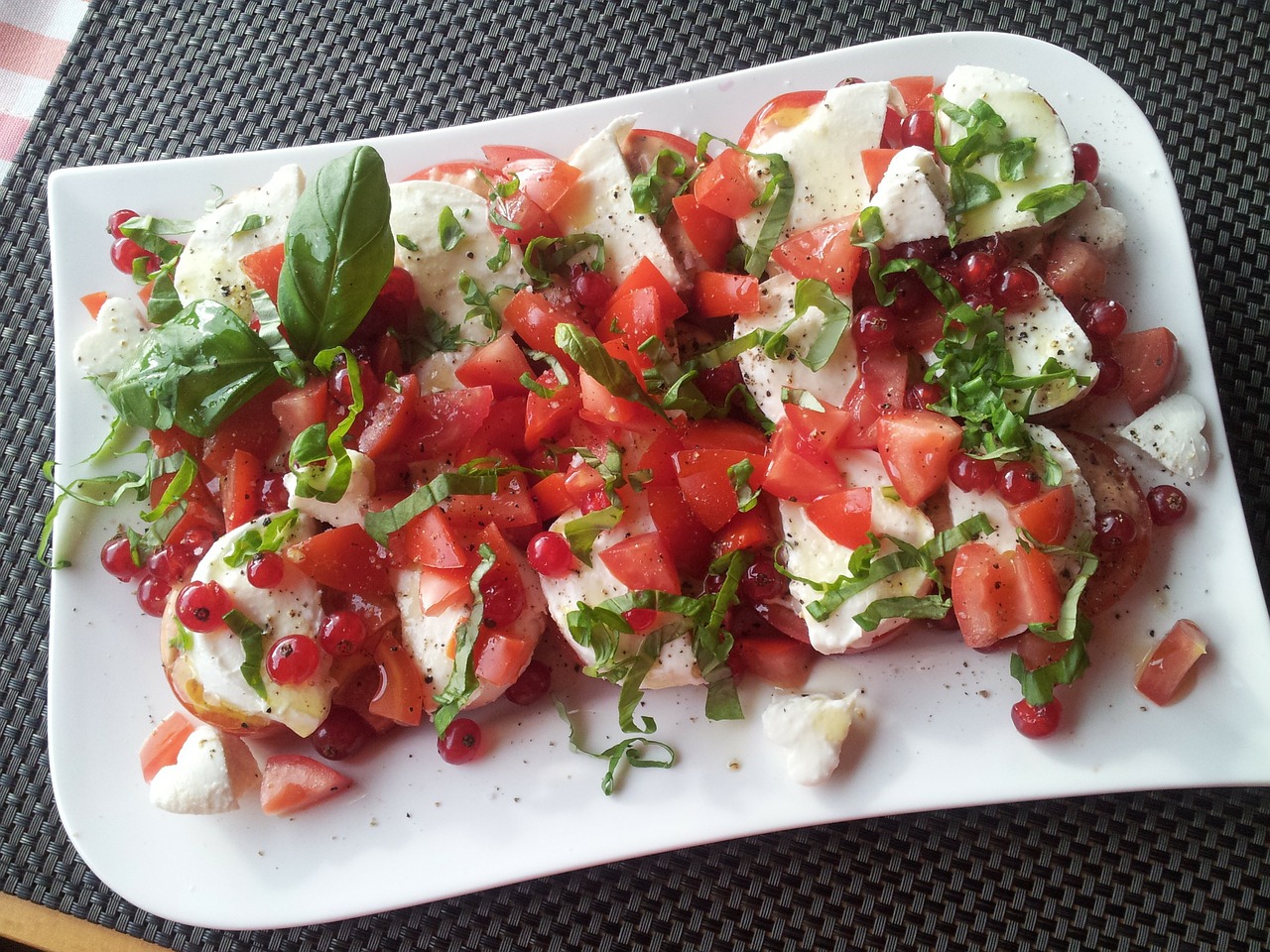 Reddit says: “It’s cheese and tomatos. Make it yourself.” 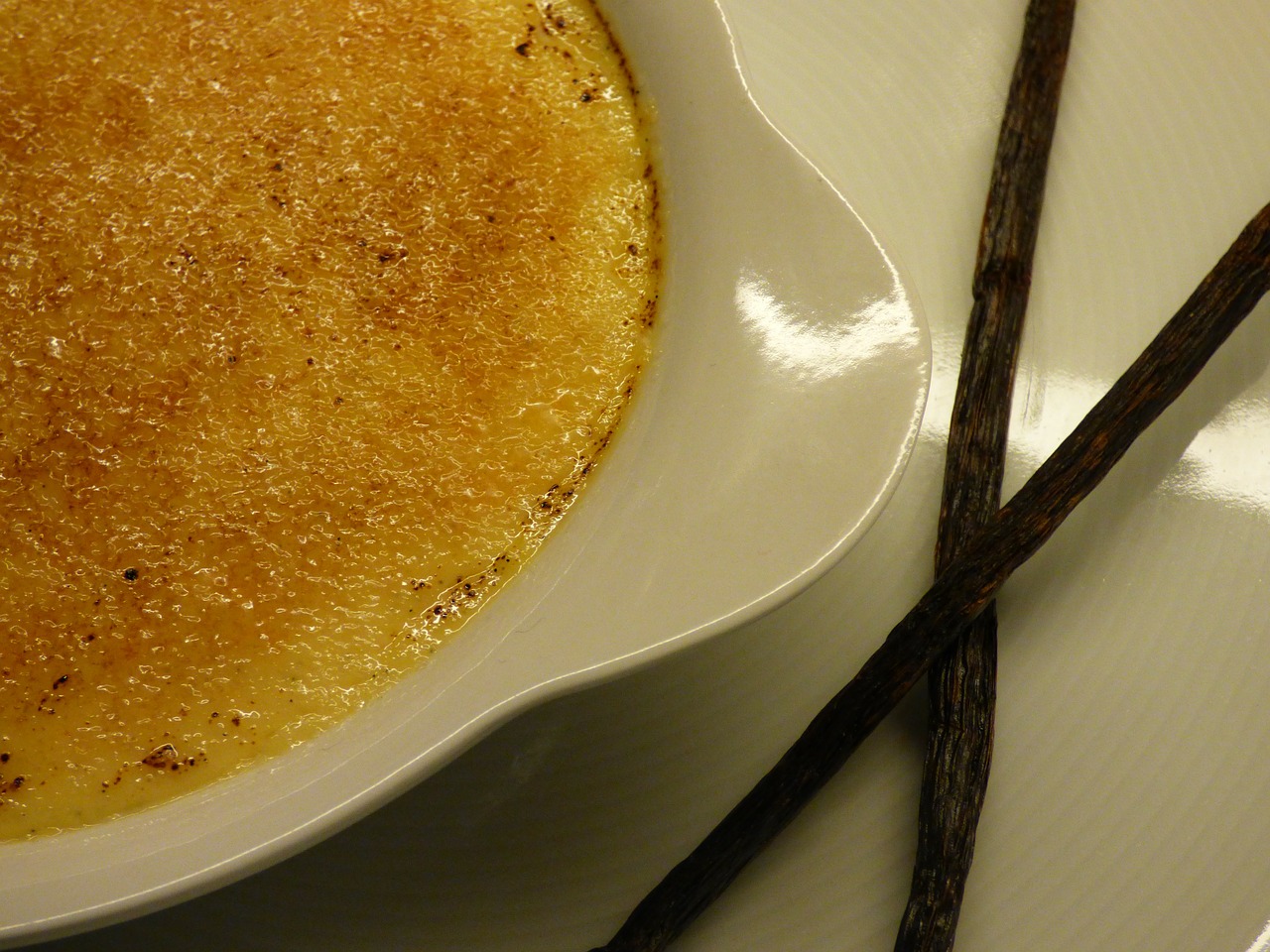 Reddit says: “Creme brûlée and chocolate mousse. They are both incredibly easy and cheap to make, but I feel like chefs say they are very difficult, etc., so they can up charge through the roof. I made large creme brûlées for a restaurant for a long time, $2.16 a piece to make. Sold them for $12. Seriously.” 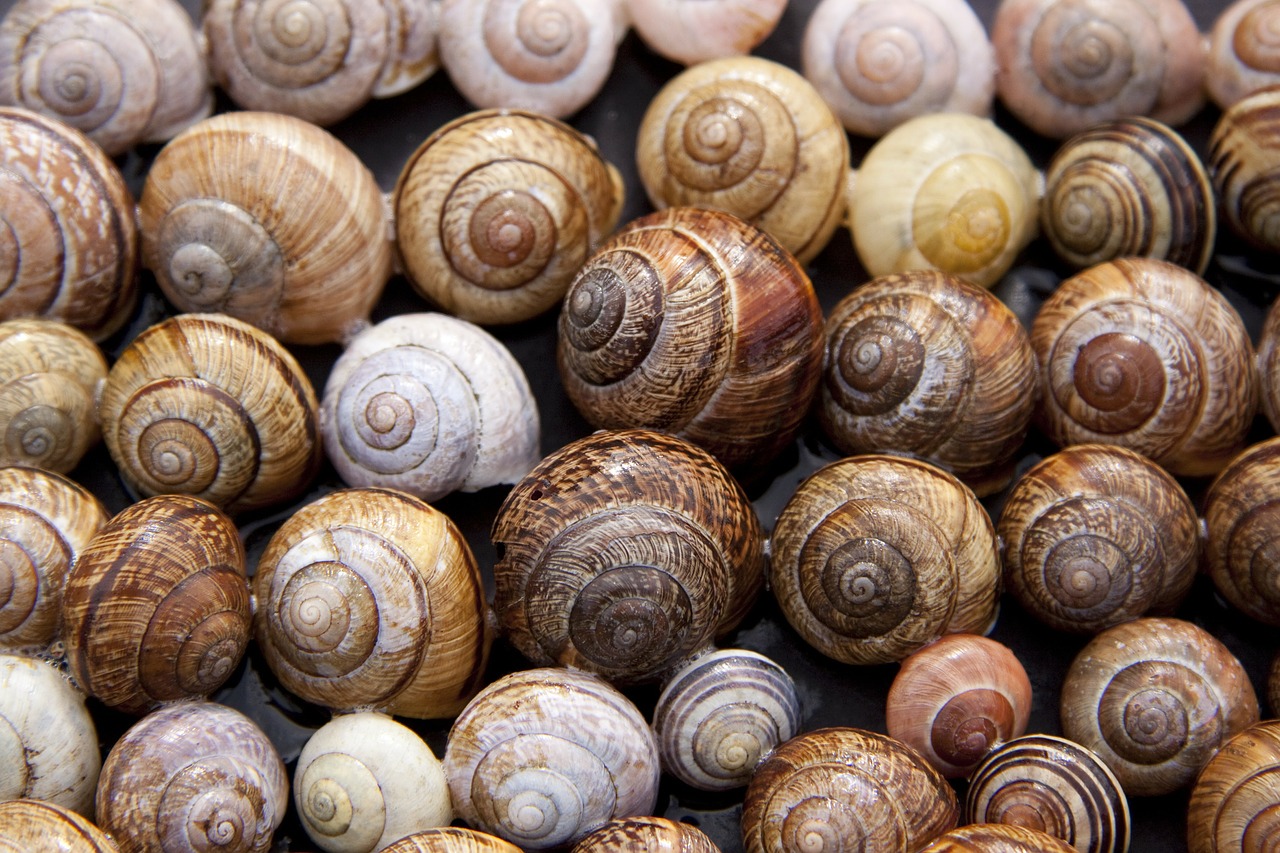 Reddit says: “You can make them at home in a few minutes for just a couple of bucks, and they taste exactly the same.” 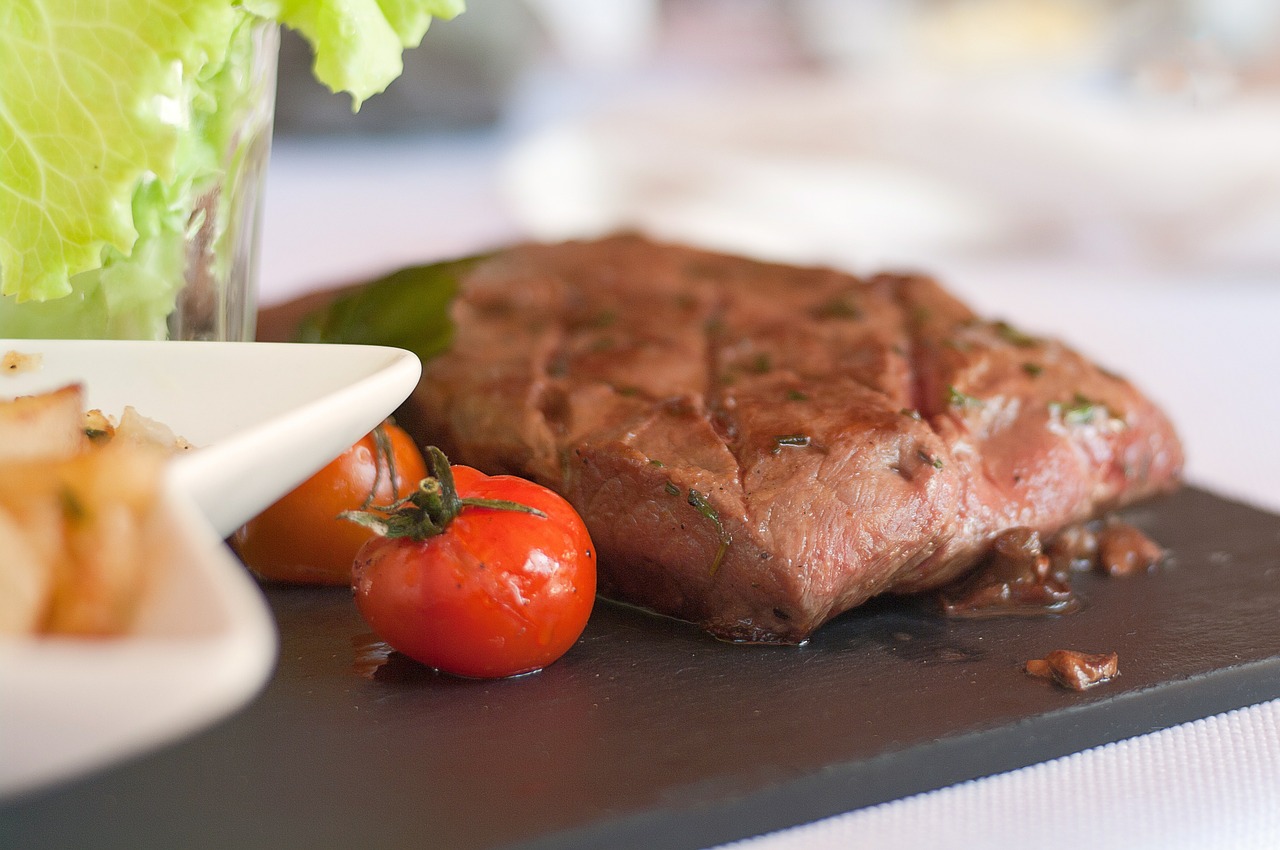 Reddit says: “There’s less of it, so it’s more expensive, and while it’s more tender, Ribeye has much more flavor.” 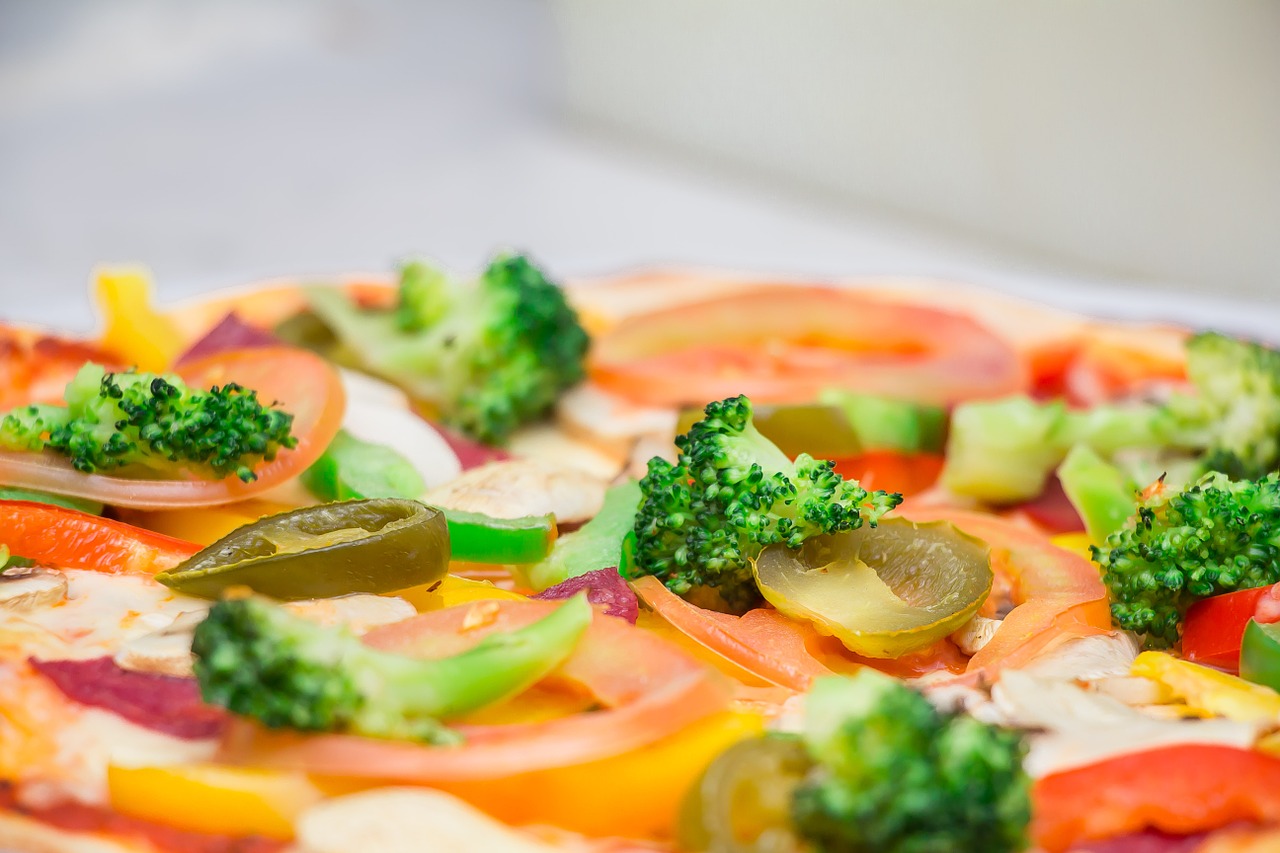 Reddit says: “I think it’s usually whatever tends to be the fad at the time… Right about now it’s gluten-free foods… 99% of the time most people will pay out the a**hole for the label of something that is gluten-free, without really knowing what gluten is, where it comes from, and how it affects your body.” 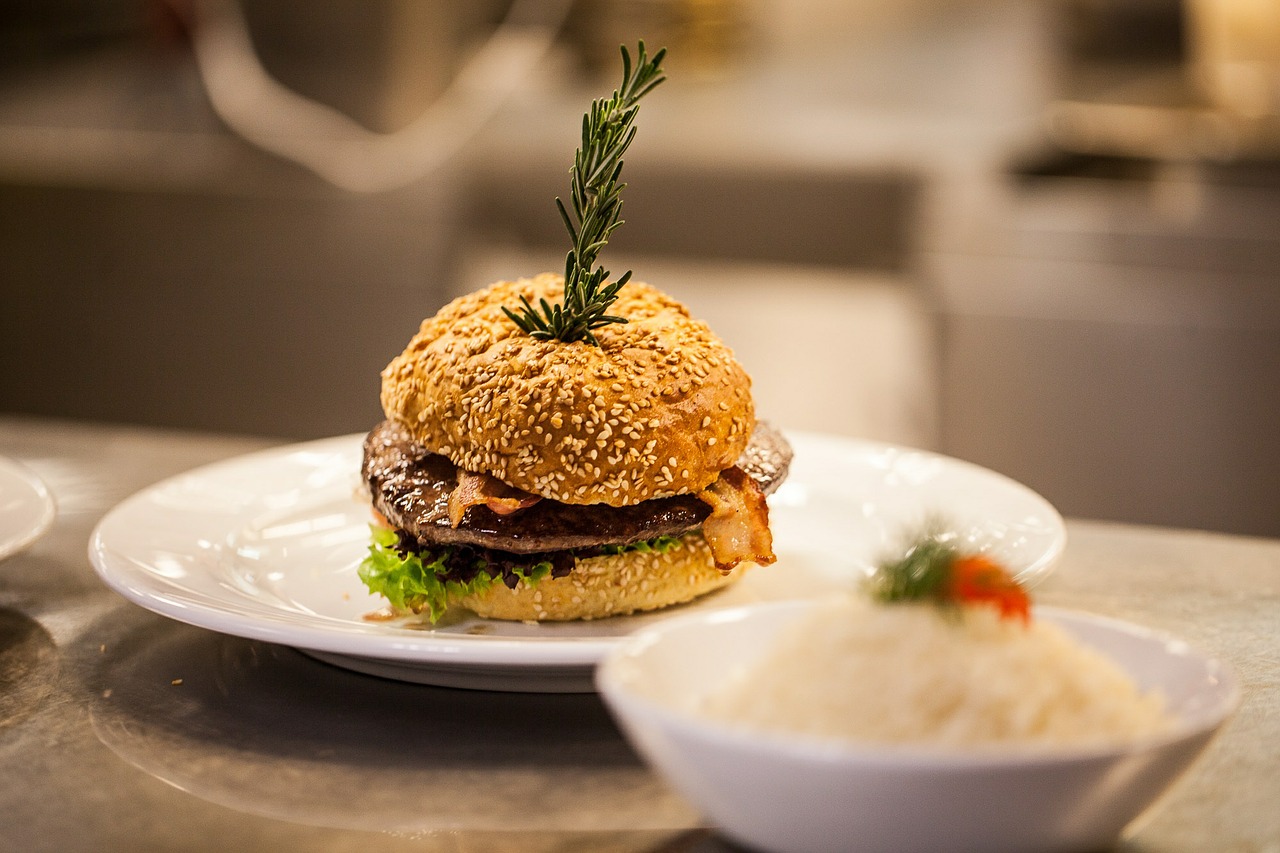 Reddit says: “Kobe beef burgers/sliders. The reason Kobe and Wagyu beef are so prized is because they have a large amount of fat distributed all throughout the meat. When you grind meat, the fat gets mixed all around, so even cheap beef can make a damn good burger. Don’t pay $45 for a good burger when there’s probably a place a few blocks down that sell fantastic burgers for $10.” 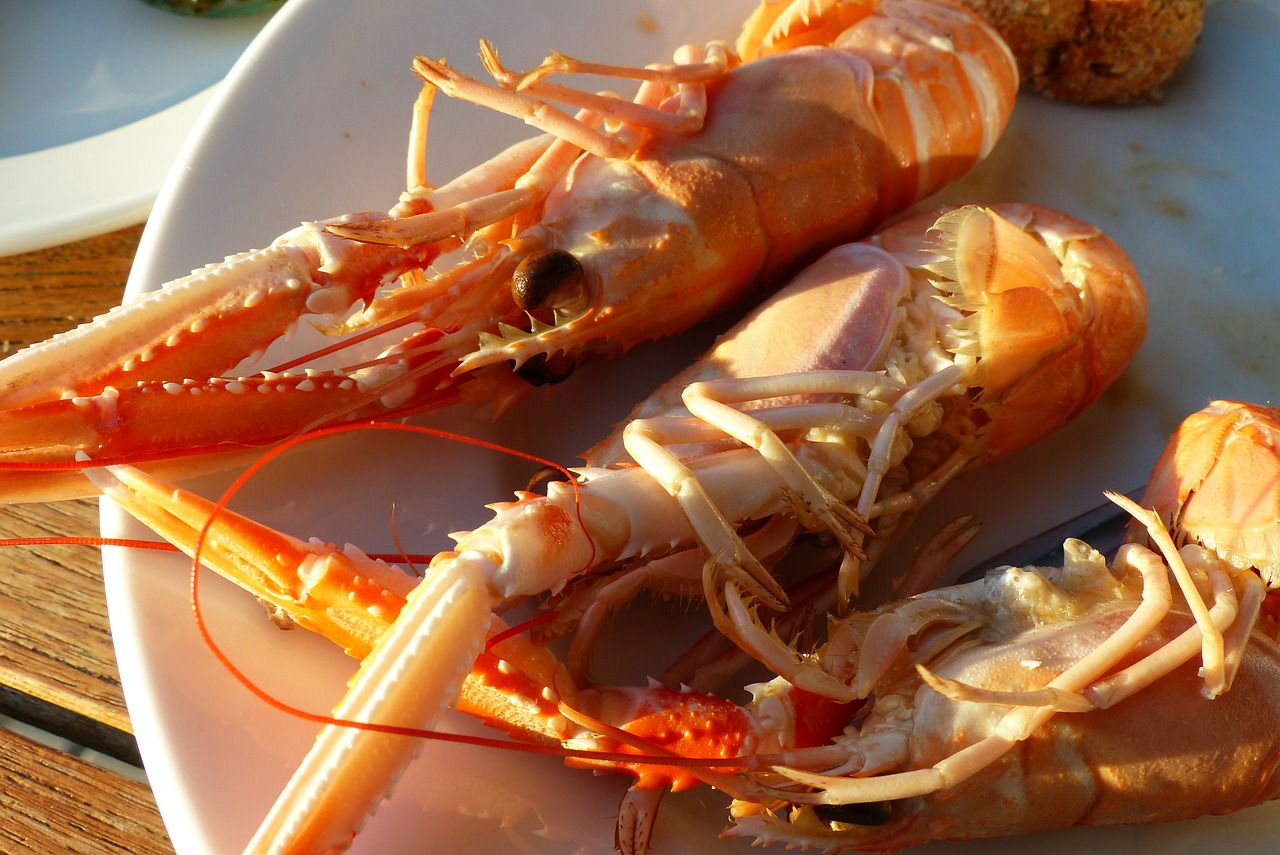 Reddit says: “Most restaurants use seafood base and crab meat.” 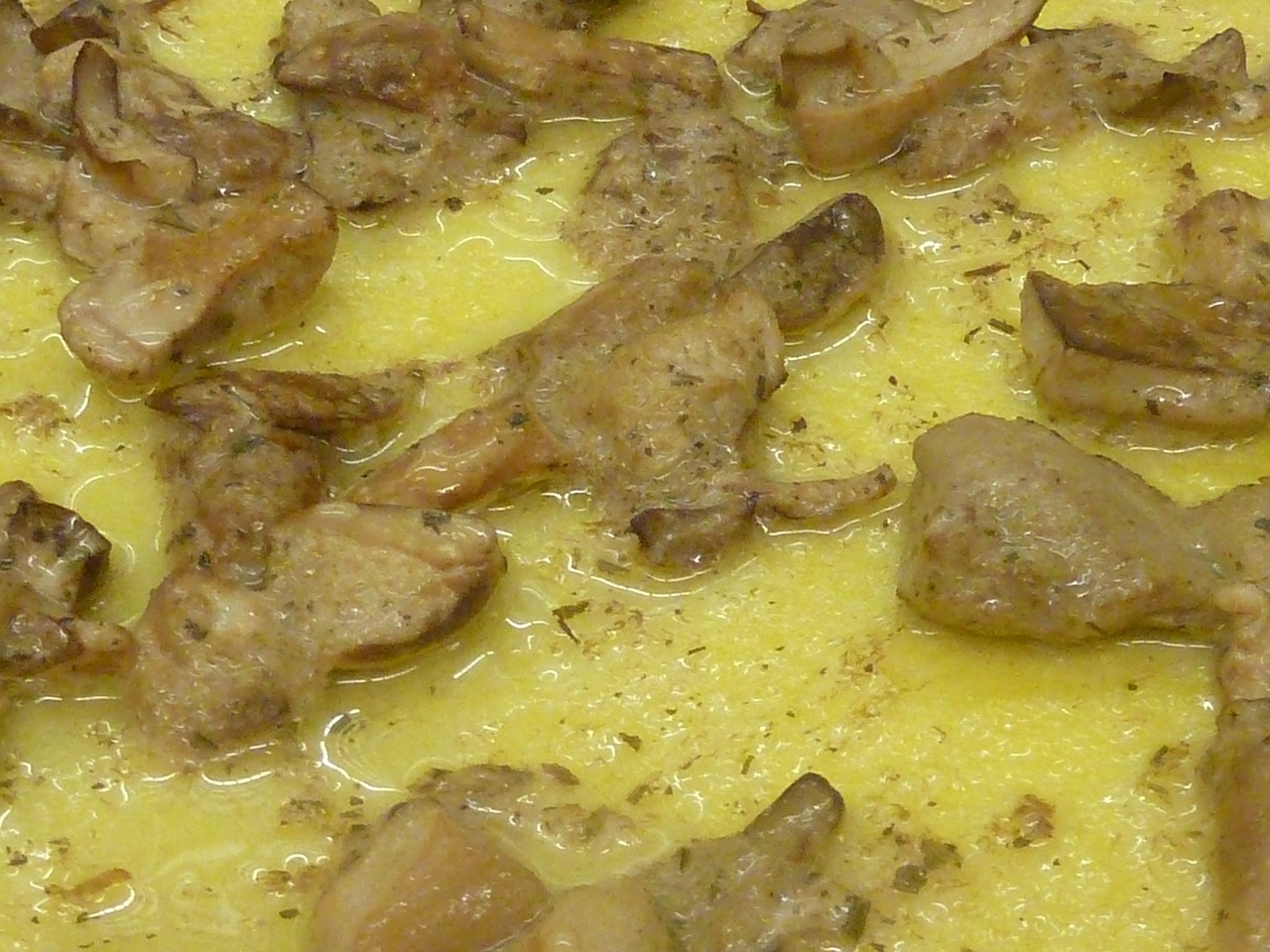 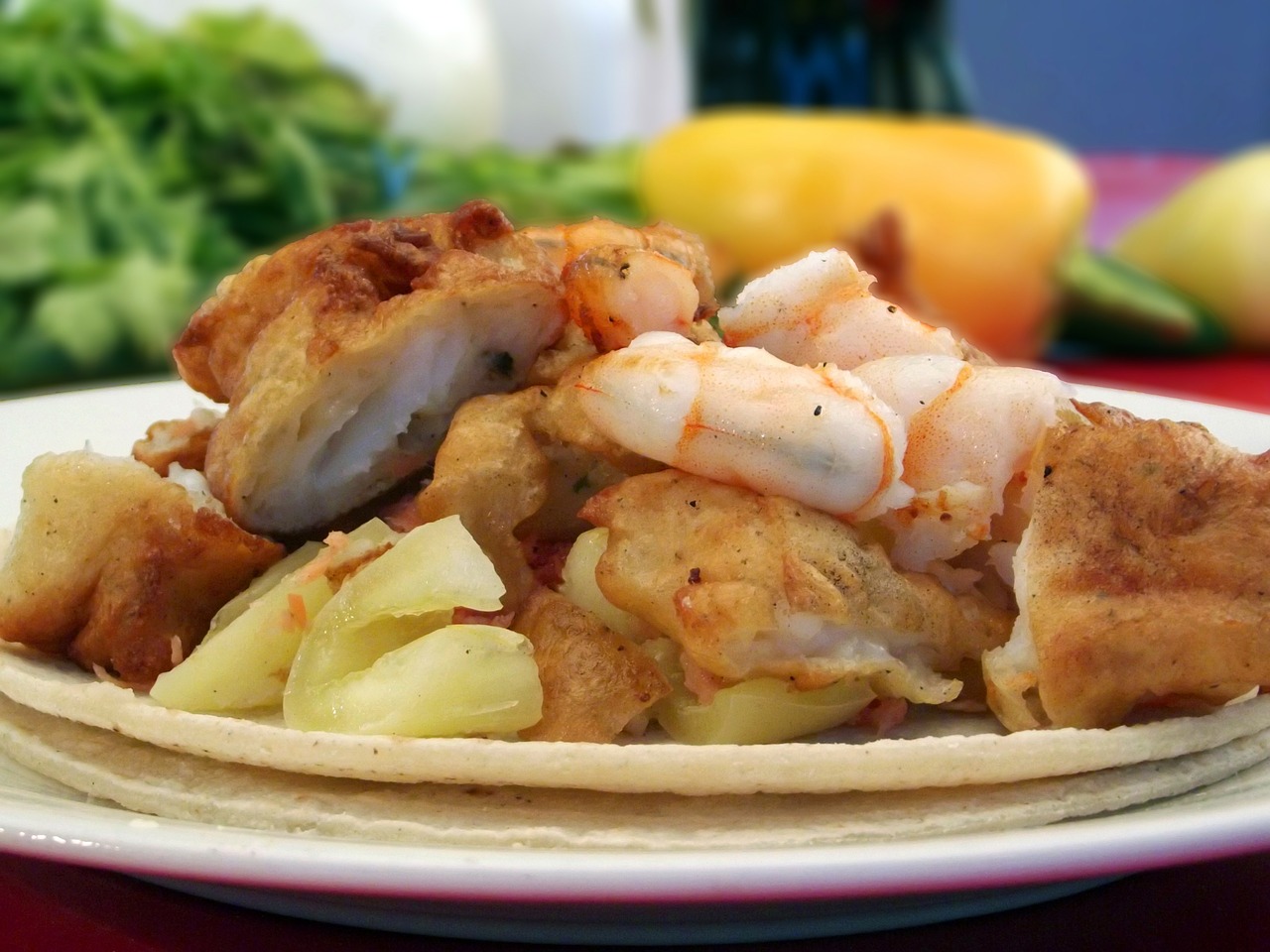 Reddit says: “Tilapia has become a popular dish in restaurants the last few years. You know why you didn’t see tilapia dishes everywhere a few years back? Because it’s terrible. They used to just call it ‘fish,’ but now they call it by its name and double the price by putting a sauce on top to pretend it has a flavor.” 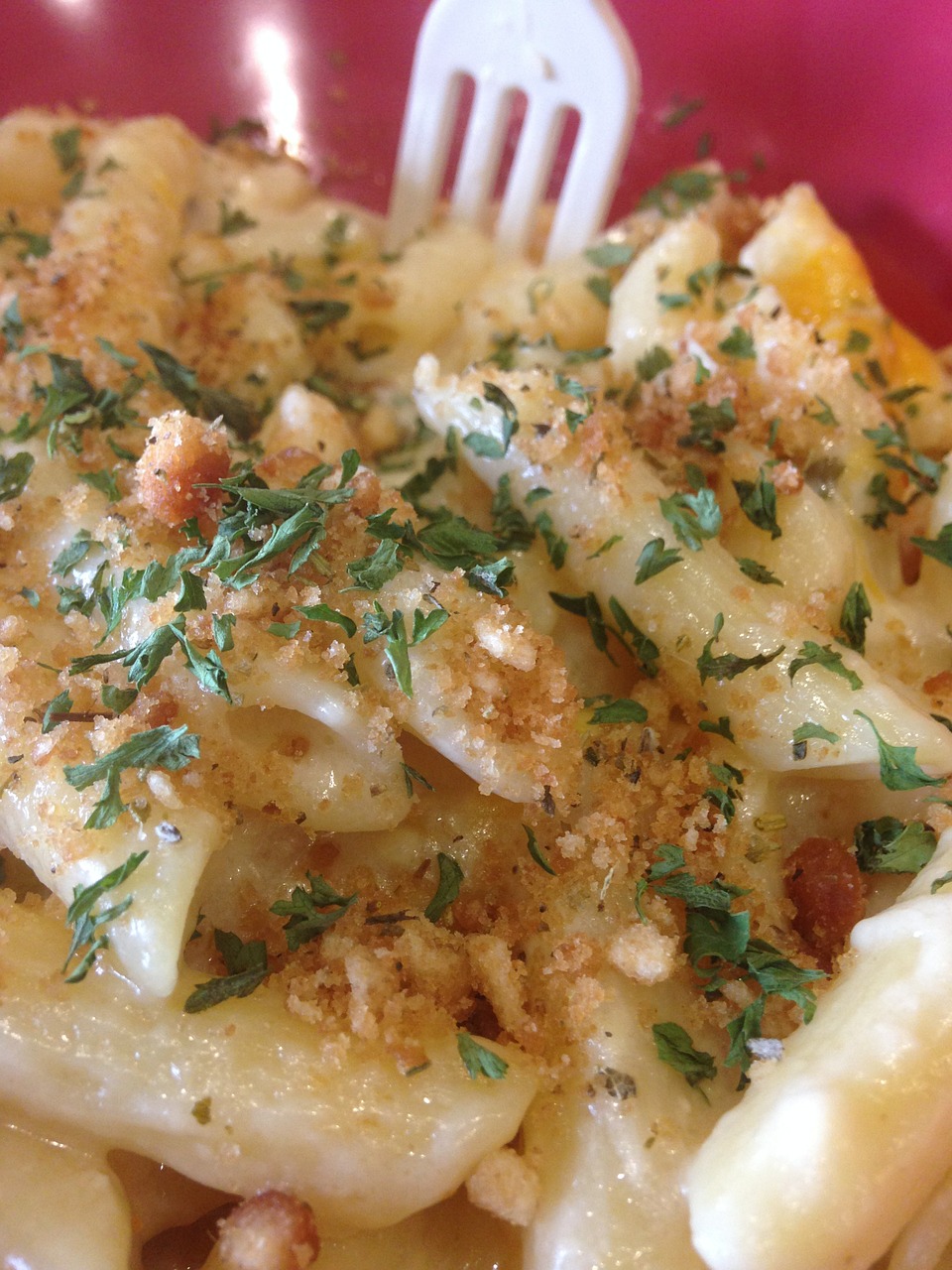 Reddit says: “Former pro chef here, worked for a half dozen Beard award winning chef/owners over a decade career. Anytime you see ‘Truffled’ as a descriptive on a menu, like fries, mac and cheese, potatoes, etc., but there’s no ACTUAL truffles in or on the dish, it’s a red flag. They are just drizzling synthetically scented ‘truffle’ oil on the dish, which has about as much to do with actual truffles as Lemon Pledge does with citrus fruit.”