New England cuisine is one that’s comforting, flavorful and unique to the region. Today, we’re taking you to Boston for a trip down recipe lane.

When you think of Boston, what foods come to mind? Whether it’s a good clam chowder or some traditional brown bread, we’ve got you covered. Cook and bake up some of these regional recipes in your home today. Packed with culture, Boston is home to the oldest restaurant in the U.S.: Union Oyster House. It’s also home to the North End, where you can find Italian bakeries and specialties. Travel to Boston with the following recipes. 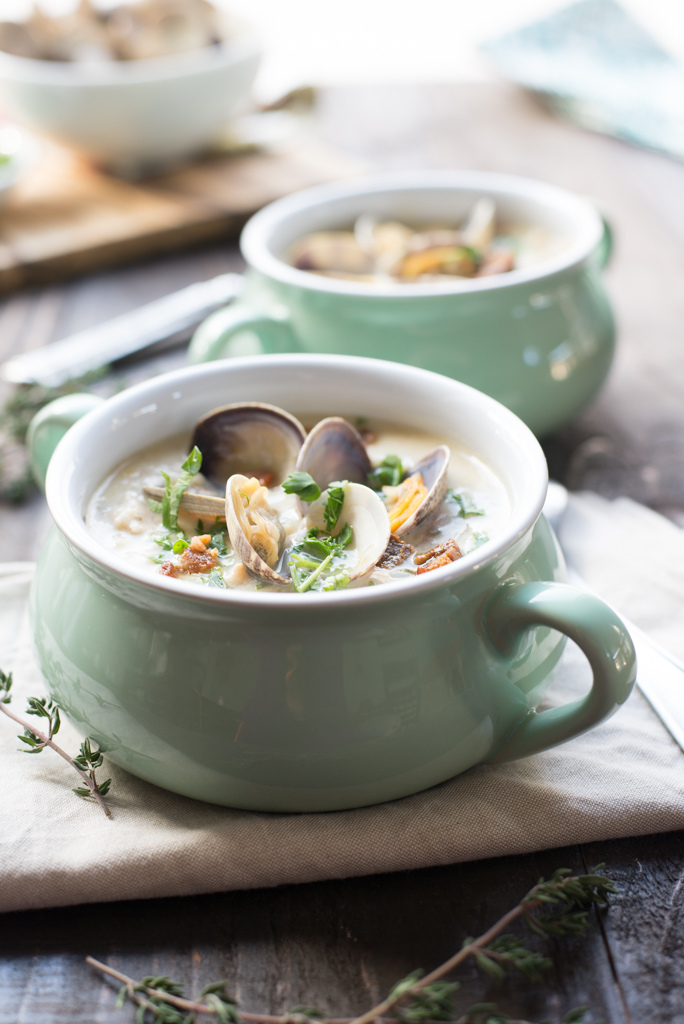 New England clam chowder is the classic chowder of New England, especially in Massachusetts. It’s rich and creamy, and every restaurant has its own version. 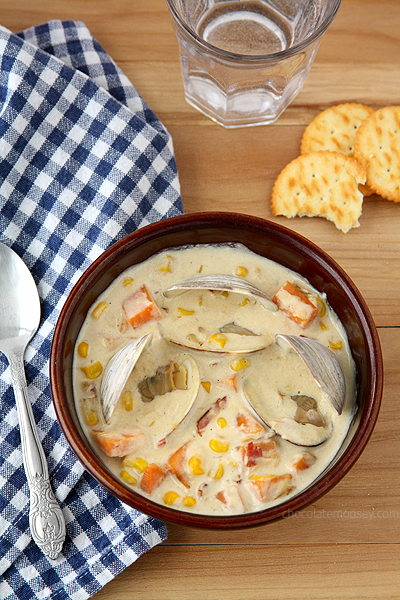 Another version is this sweet potato and corn clam chowder. Like we said, everyone has their own version of chowder. 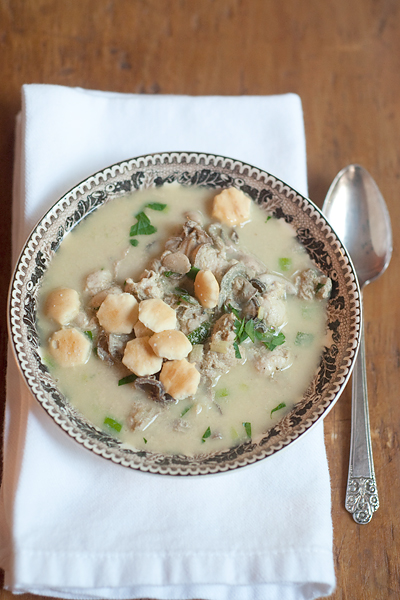 Typically oyster stew is made to order so as to not overcook the fresh oysters. Rich with cream and fresh herbs, it’s normally served as a daily special at restaurants. 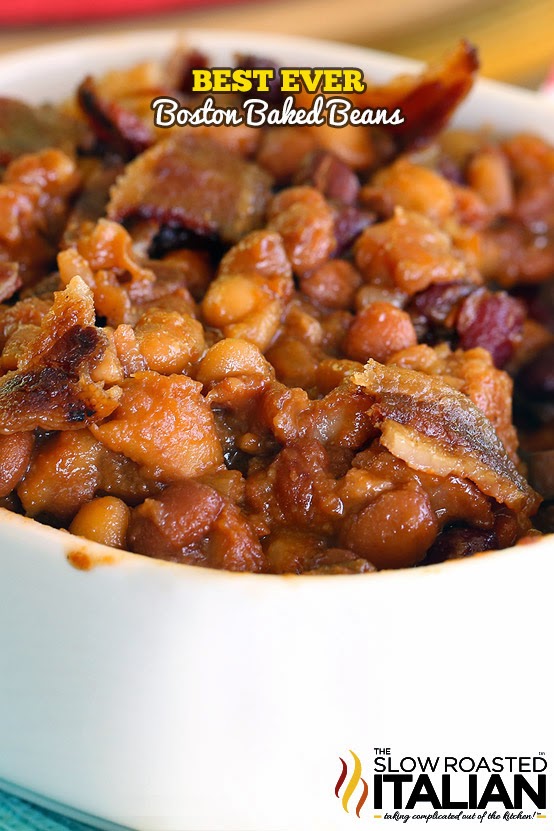 Made with molasses and salt pork traditionally, these best ever Boston baked beans are the perfect side dish. This dish became so popular that Boston was nicknamed “Beantown.” 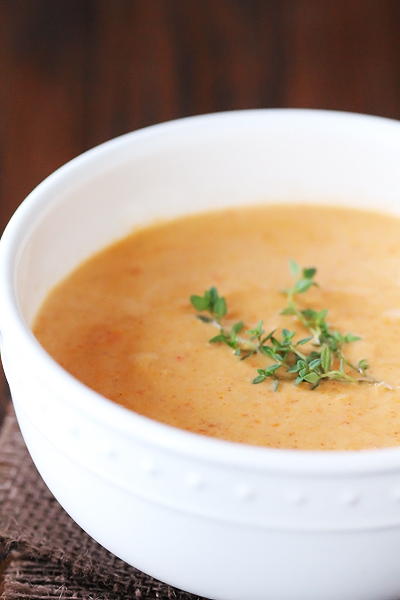 Warm up during the cold Boston months with a bowl of this lobster bisque, made with sweet lobster off the coast of this state. 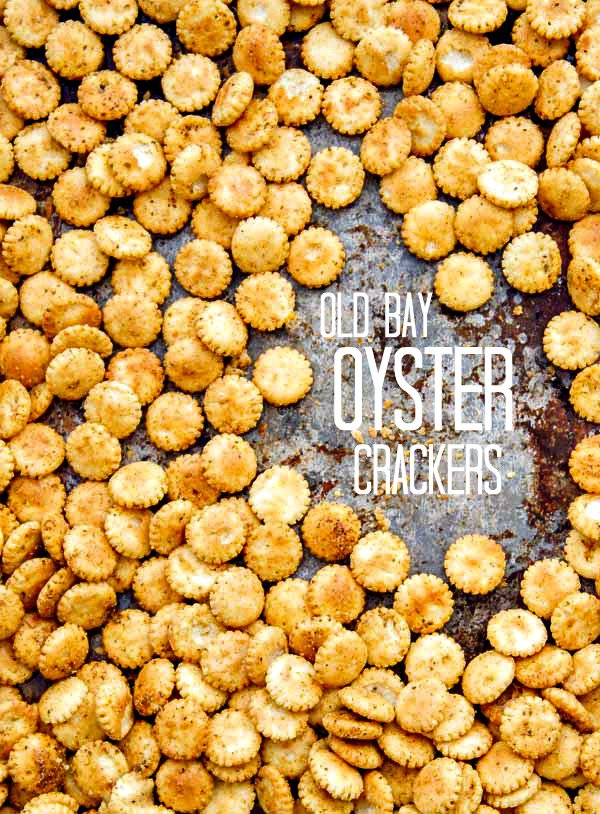 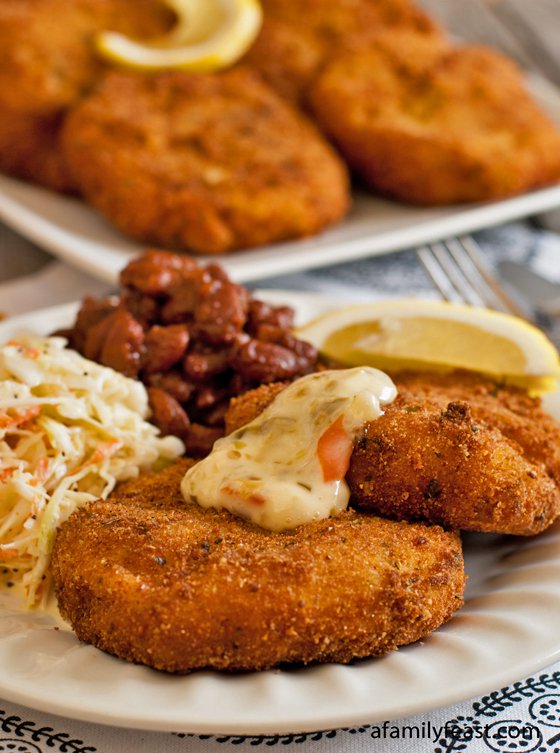 Cod is a fish commonly used in all preparations in Boston, like in these cod fish cakes. 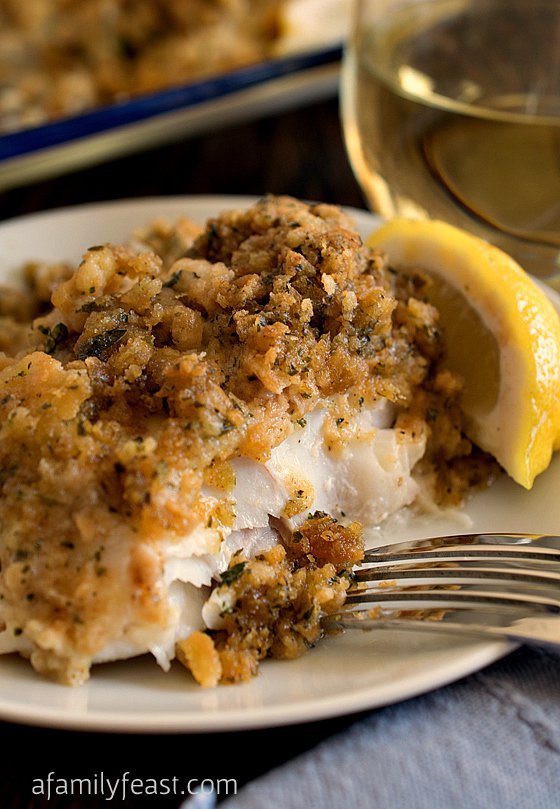 Try this cheesy baked stuffed cod at your next dinner party. Your guests will be impressed, but you’ll know how easy it was to make. 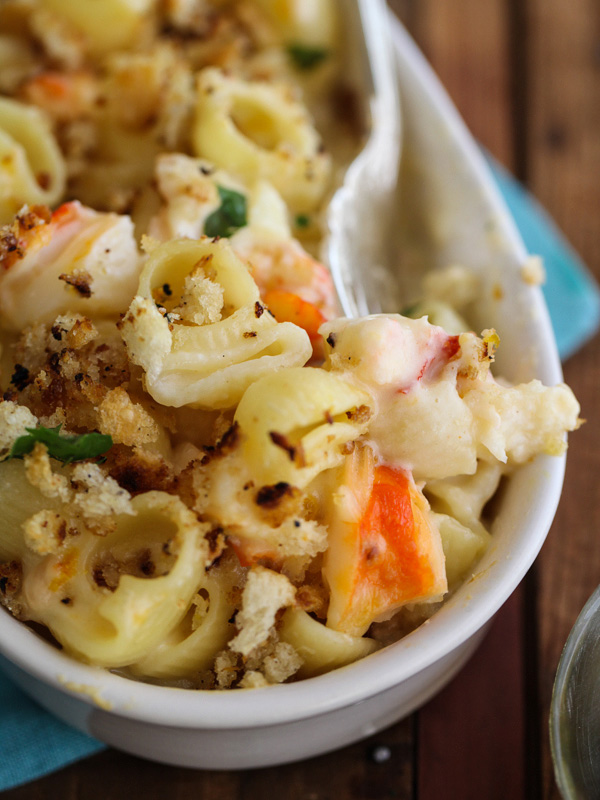 An indulgent recipe, this lobster mac and cheese is served all over Boston, with fresh, sweet lobster making its appearance in as many recipes as possible. 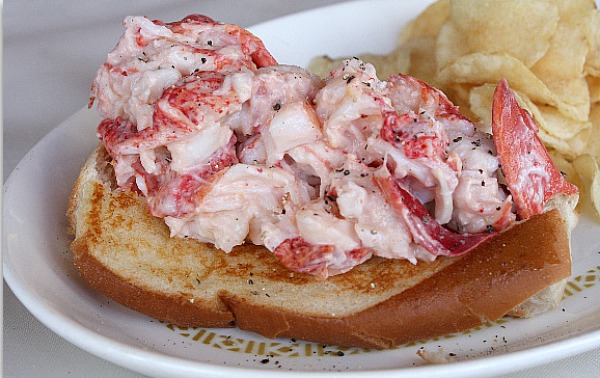 Unlike the Connecticut lobster roll that’s drenched in warm butter, the New England roll has mayonnaise, lemon and sometimes herbs folded into it. 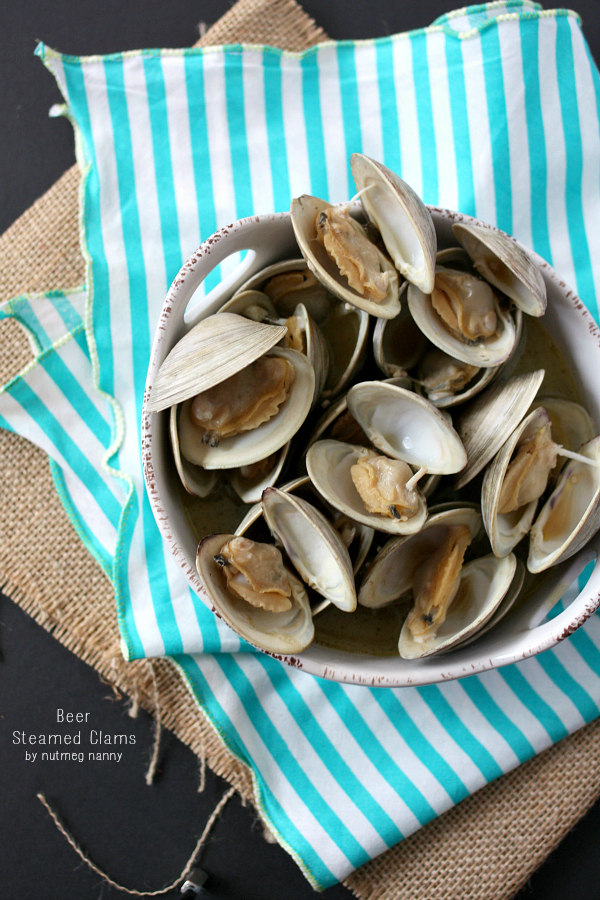 What would make these beer-steamed clams even more Boston is if you steam them in Samuel Adams beer. 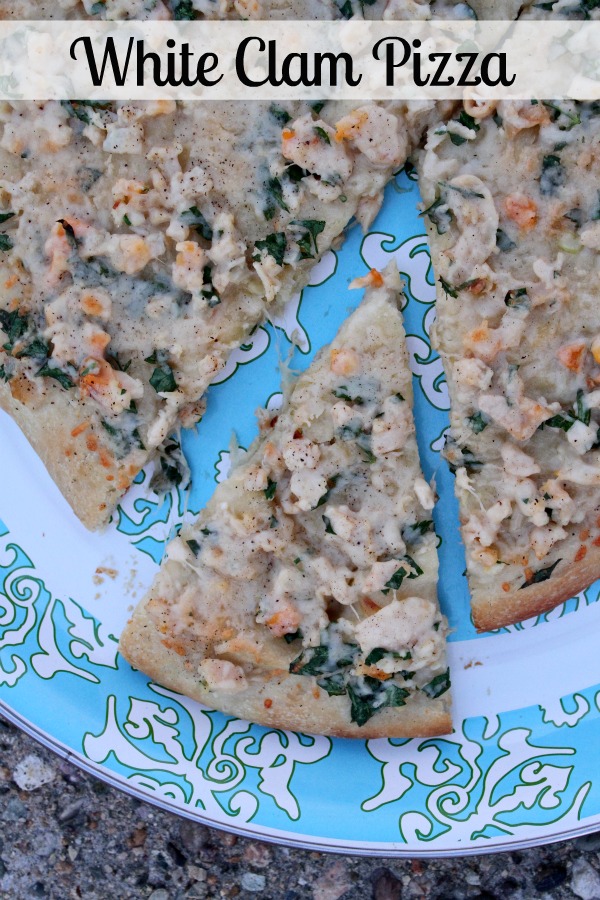 The Italian presence in Boston is strong, and this white clam pizza is a take on pizzas all over the North End. 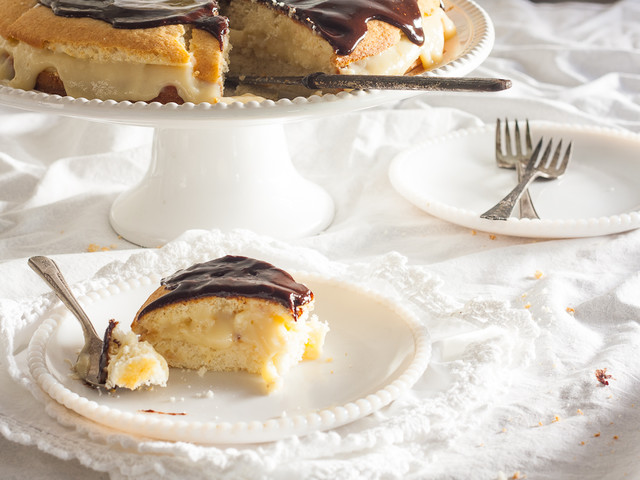 Boston cream pie, probably the most famous dessert Boston is known for. 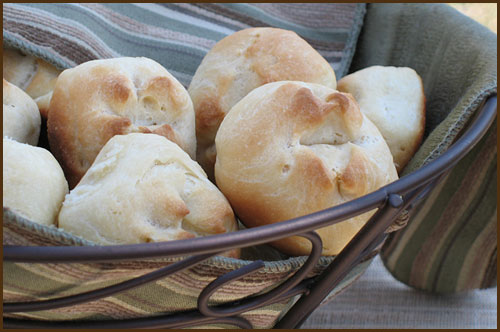 Parker House rolls were created at the Parker House Hotel and are served at its bar and restaurant to this day. 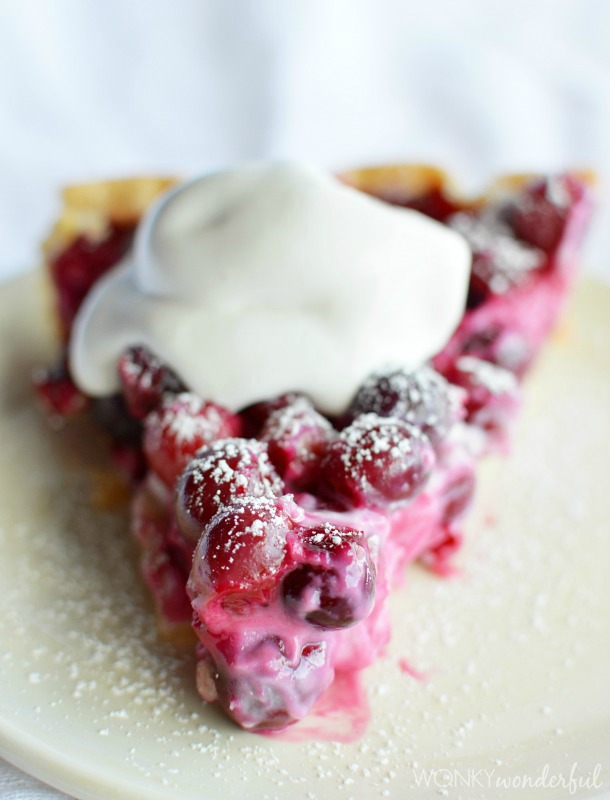 Try a recipe for creamy cranberry pie, since cranberries are a national crop in Massachusetts. Although there aren’t any cranberry bogs, just outside of Boston there are plenty. 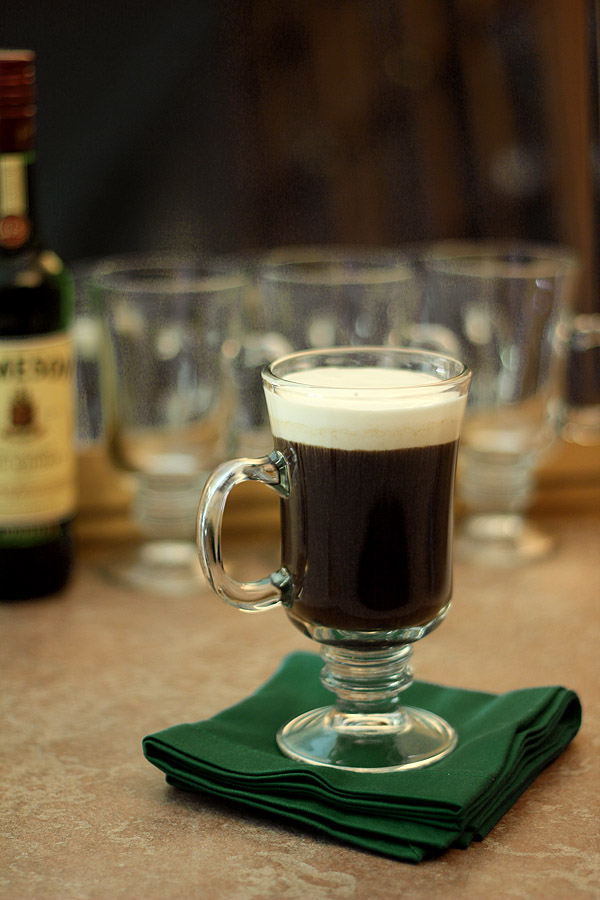 Irish coffee is the perfect way to end the night, paying homage to the Irish population in Boston.