Canada is a big place, which means there are a lot of unique things about each of its many regions. That includes cuisine. From berries to Beaver Tails, Canada is the home and native land of some rather uncommon dishes. Here are a few of our favourites (with some recipes to help you create them in the comfort of your own home!).

This delicious dish was adopted by the Inuit in the early days of Canada and is a little bit like focaccia. Prepared over an open fire, it’s a staple for Canadian campers largely because of its versatility — once you nail the base, you can add in other items like spices and fruit to give it a bit more flavour. Test out the recipe for yourself. 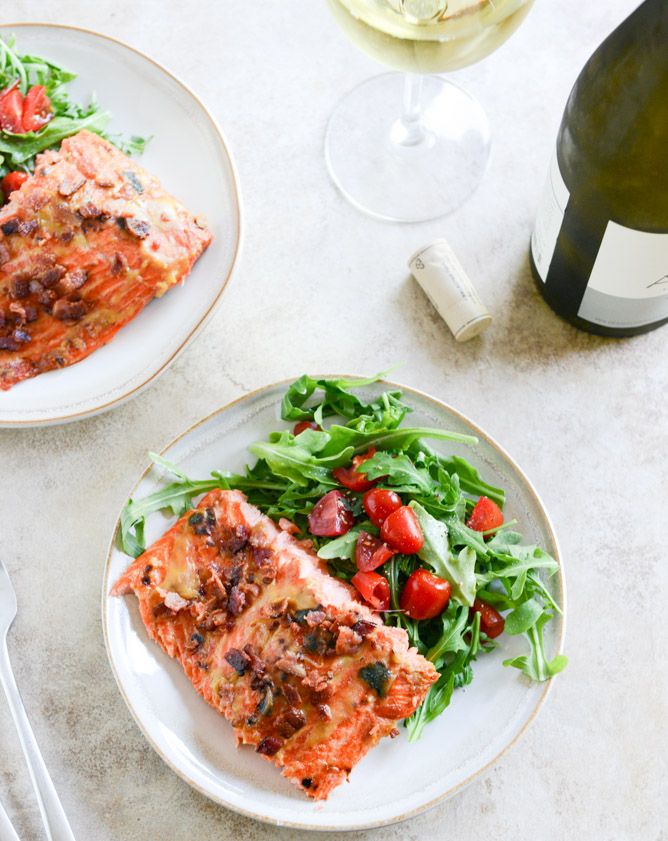 While the west coast of Canada is known for many foods, it’s internationally famous for its salmon. B.C. Pacific is by far the best and most delicious (whether it’s fished or farmed). Many a chef will go to great lengths to pull together inventive meals focused on salmon from British Columbia. Case in point is this recipe from How Sweet It Is. Topped with a mixture of some of Canada’s other beloved ingredients — mustard and maple syrup — this particular meal is savoury yet sweet. Serve with a side salad for a delightful summer dish. 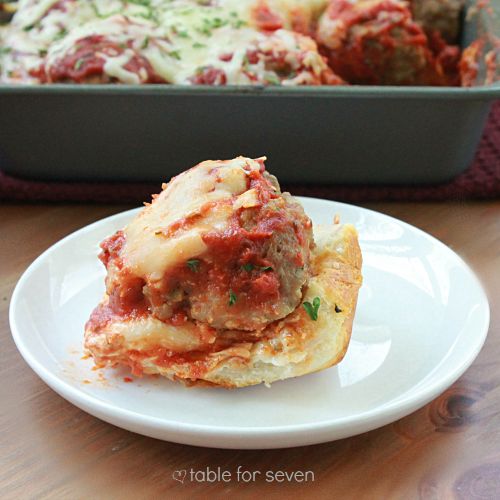 There is no beef quite like the slabs that come from Alberta. (Yep, not even the meat that comes from South America can compare.) It’s so delicious that the province has been given the moniker “the cattle capital of Canada.” We suggest grilling it for a summer BBQ or, if you’re feeling frisky, grounding the beef up and turning it into a tasty comfort food dish (a la this casserole from Our Table For Seven).

Looking for something fun to do this July 1? Here are 10 great Canada Day ideas >> 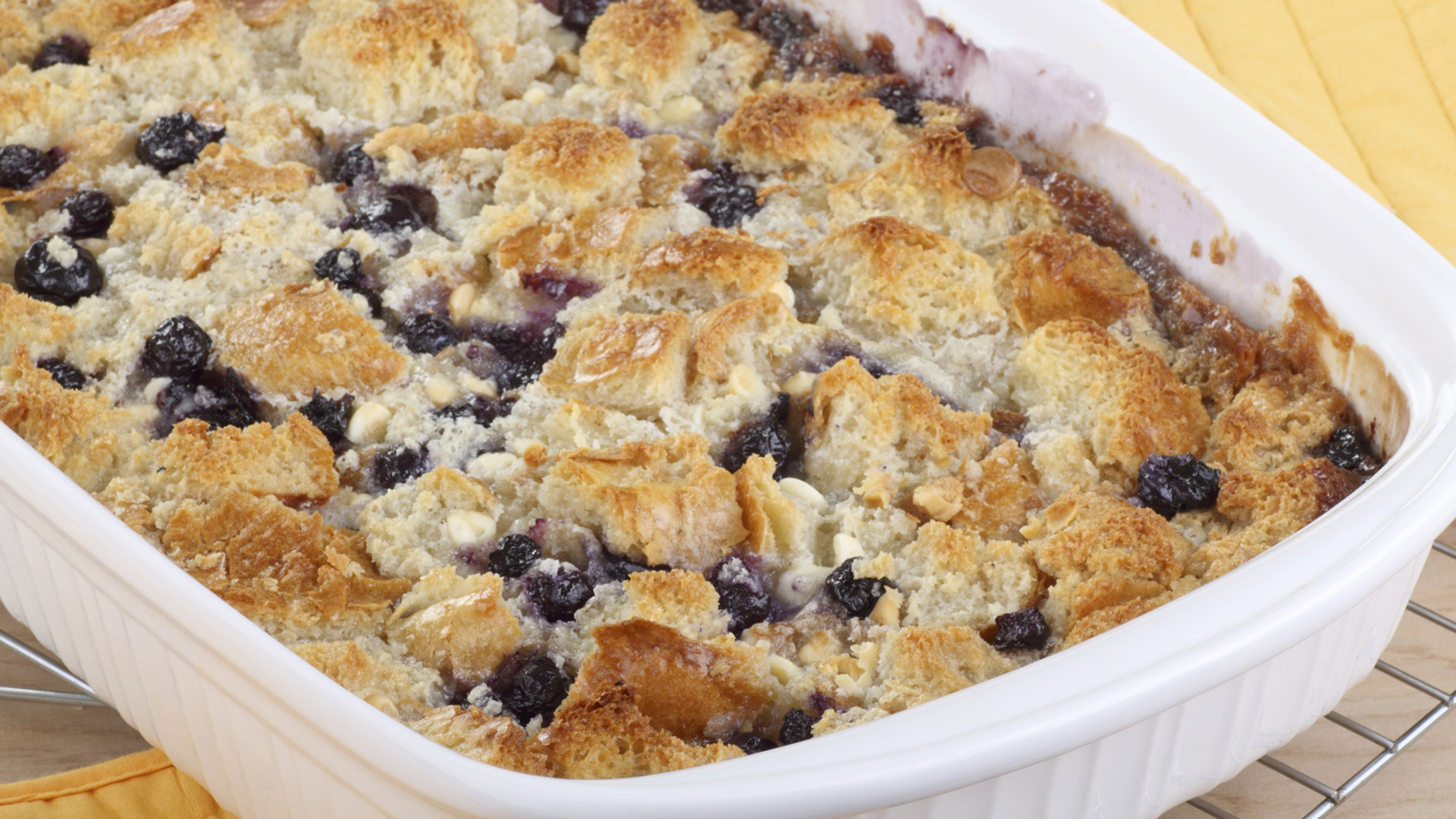 If you like blueberries and blackberries, then you will love the Saskatoonberry. The purplish-blue beauties are grown on shrubs throughout the province and are excellent for preserving, eating as is or baking. They’re sweet without being sour and rarely leave unsightly stains on fingers. We give them and this cobbler recipe from Canadian Living two thumbs up. 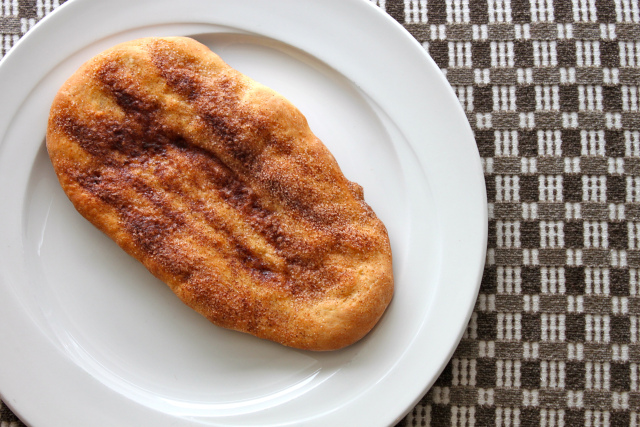 Also known as queues de castor, this treat is, for the uninitiated, a fried-dough, tail-shaped delight that’s rolled in a mixture of sugar and cinnamon. Other toppings can include chocolate or candy. They’re often indulged in during the winter months, when the heat of the fat warms cold bellies. Make them yourself with this easy recipe from Yours Truly, G. 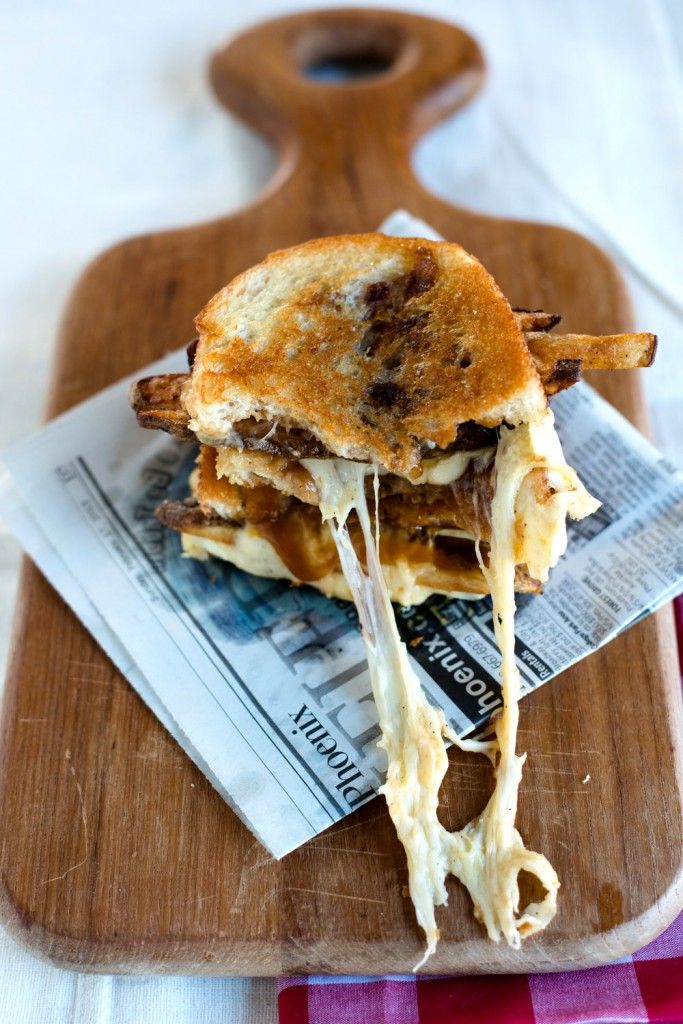 When you think of the east coast, you probably think of seafood or shellfish, but Canada’s smallest province is actually best known for its potatoes. The home of confederation has been growing them since the 1700s, largely because the island’s growing conditions (the red soil) is iron rich (something that’s needed for the veggies to grow). Try ’em mashed, fried or in the form of Canada’s national dish — poutine! We love this unique take on the dish from BS’ in the Kitchen. Grilled cheese plus poutine? Sign us up! 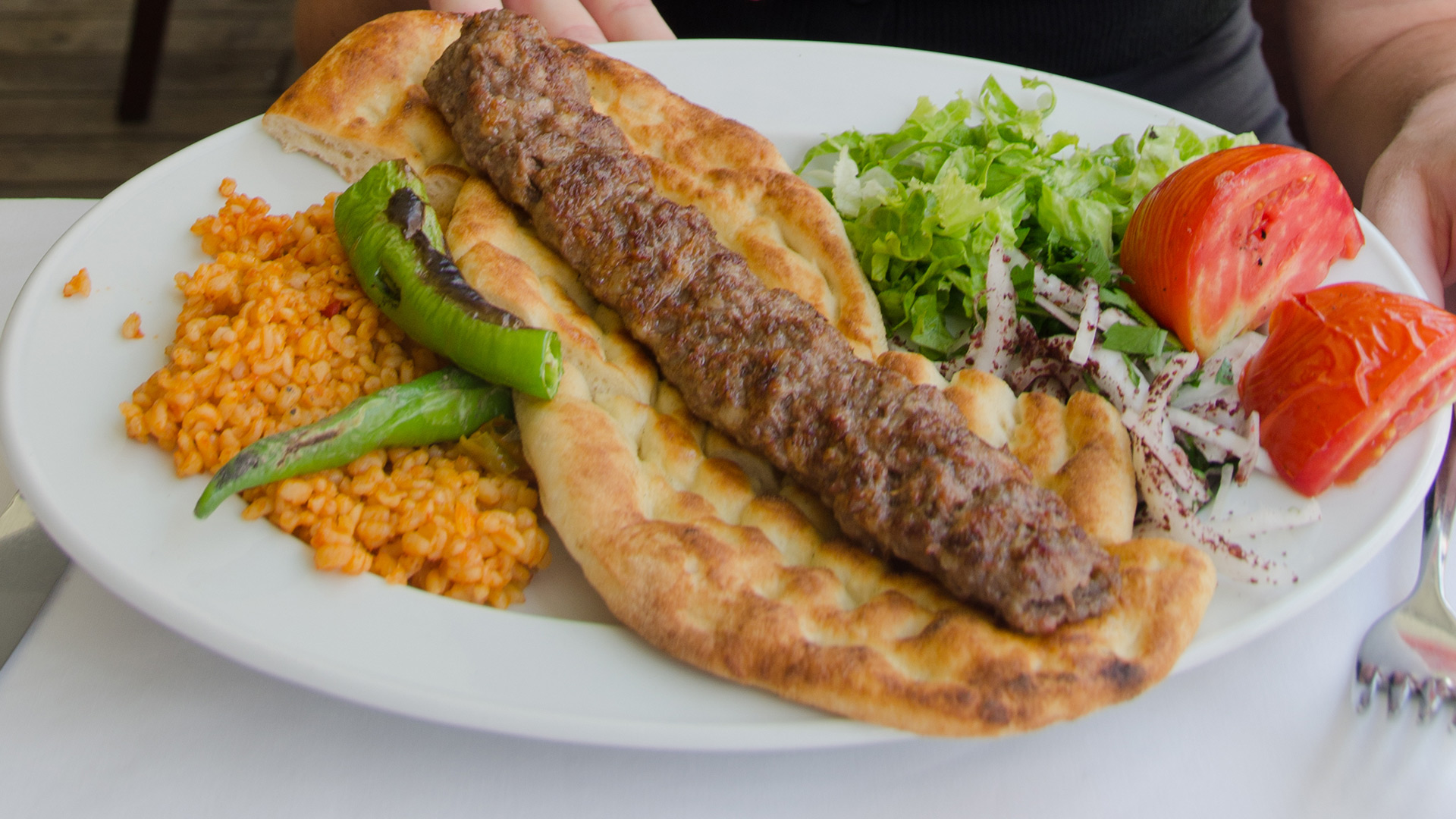 Dubbed the best late-night drunk food in Canada, a donair is basically a Turkish kebab with a twist. The sandwich is packed with spicy beef that’s been roasted on a spit. Lovers of the dish often top the flatbread with tomatoes, raw onions and a garlic-based sauce. Lettuce is also a suitable topping. Don’t want to go out to try a bite? Then try this recipe from Food.com.

57 mins ago
by Kristine Cannon