If there’s one thing Canadians love, it’s a good glass of cold craft beer while sitting on a patio. And since it’s summer, we thought we’d round up some of the best microbrews we’ve indulged in from coast to coast. Prepare to have your taste buds tickled. 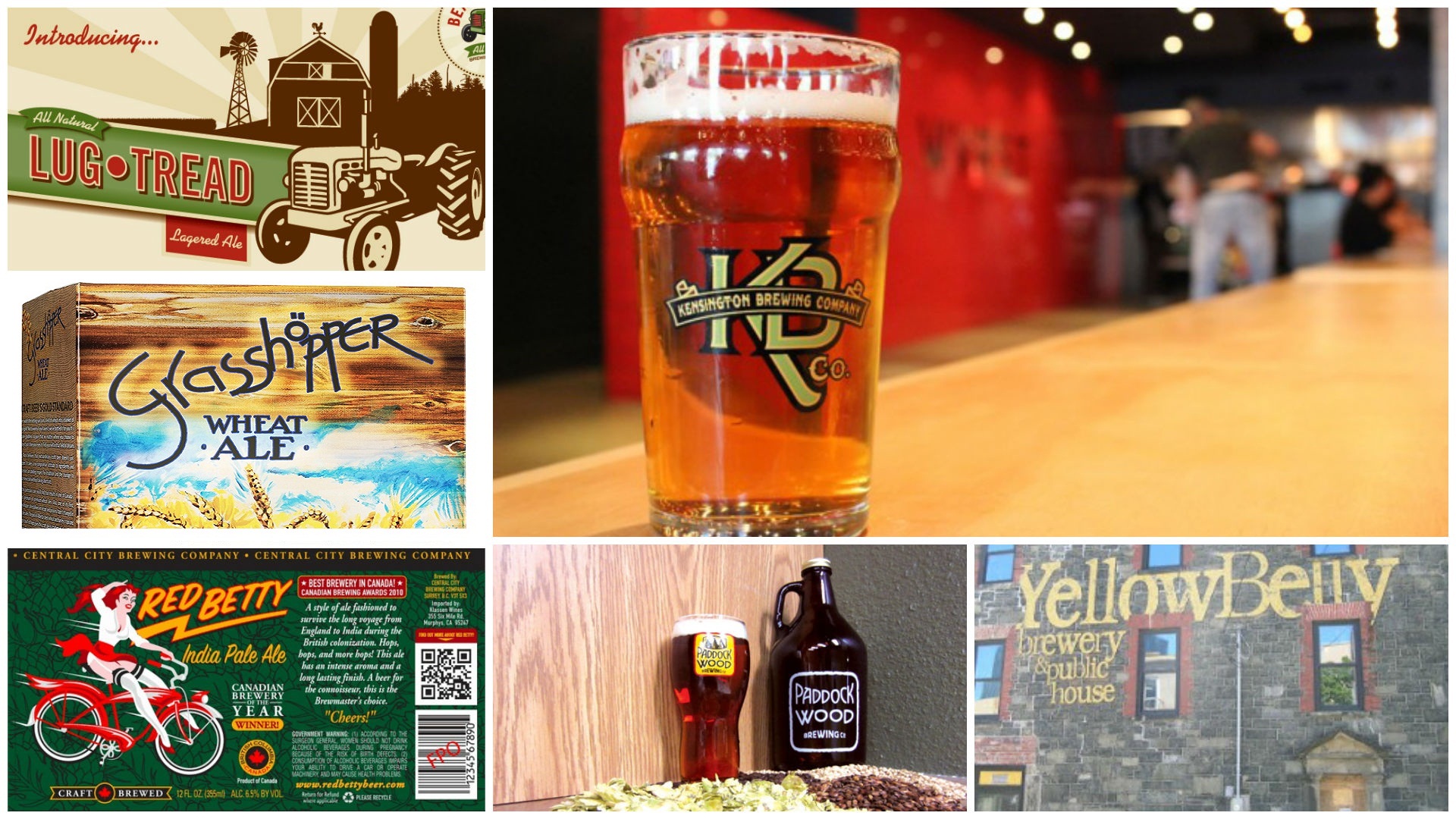 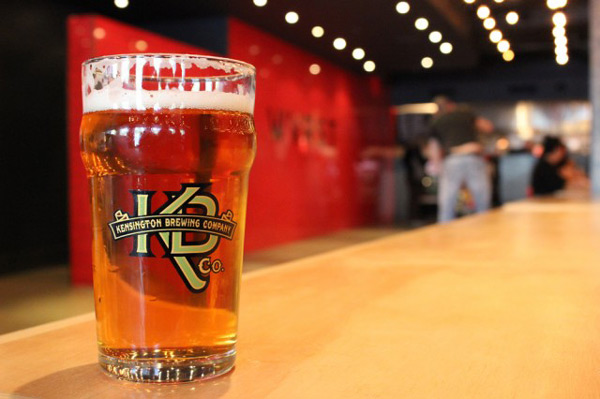 A small, independently owned brewery that operates in the heart of downtown Toronto, KBC is now a major brewer in southern Ontario. Brewing drafts like Augusta Ale, it makes flavourful, perfect for patio-sipping beers (including their newest, the Watermelon Wheat). The owners are set to open a brewery, retail store and barn in Kensington Market in 2014. 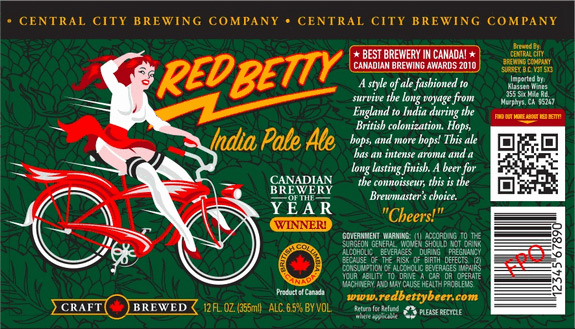 Central City Brewing Company is located in Surrey and is a major award-winner: It won Brewery of the Year at the 2012 Canadian Brewing Awards. Its craft beers are so popular that in 2005 the brewery had to introduce a new process that would help it increase production. Our favourite is their Red Racer Pale Ale, packed with hops that come from the U.K. 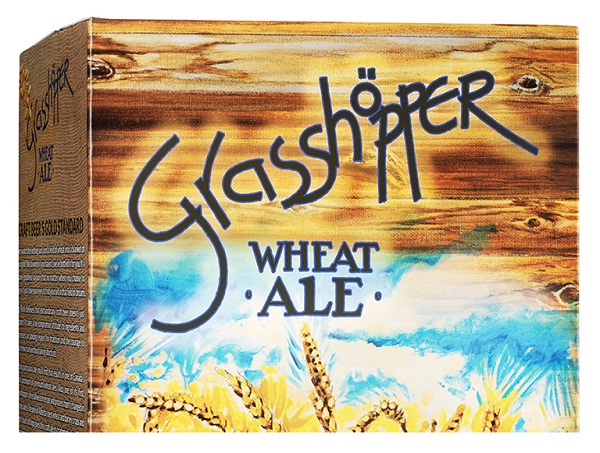 If you’re someone who’d rather avoid hoppy or tart-flavoured beers, you may want to reach for something crafted by Big Rock. Known for its sweeter drafts (like its traditional brown ale, which tastes a little bit like caramel), Big Rock operates a brewery that’s capable of producing hundreds of hectolitres of beer at a time. Plus, the owners and operators will even help customers create their own brew. 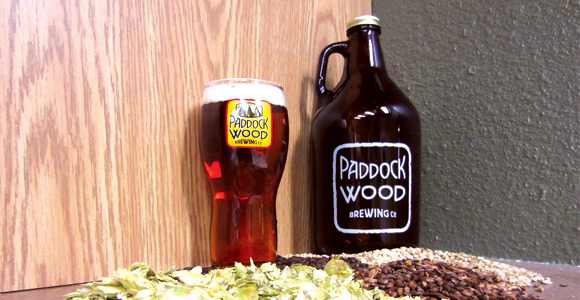 It figures that a province known for its farming and hops would be home to a brewer that could deliciously craft a version of the world’s most popular beer: a delectable lager. Paddock is Saskatchewan’s very first microbrewery, and its beers are coveted by beer lovers across the Prairies. Its team is led by an award-winning brewmaster, and the brewing house has produced several sippers that are perfect for patio sessions.

Check out some of our other favourite Canadian beer brands >> 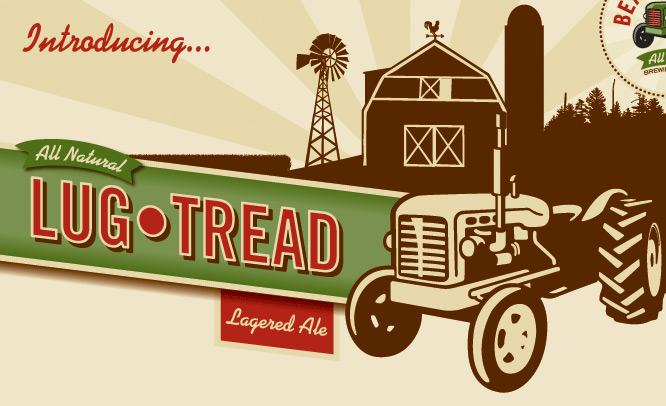 Crafted just outside Ottawa, Beau’s produces one of our favourite microbrews in the country: Lug Tread. The German-style beer is flavourful and hoppy without being overpowering, and it’s a pale lager, so you won’t feel super bloated after indulging in a pint or two. If you have a chance, swing by the brewery for a tour of the company’s facilities. You’ll even get to sample some of the draft flavours the brewery is hoping to tap down the road. 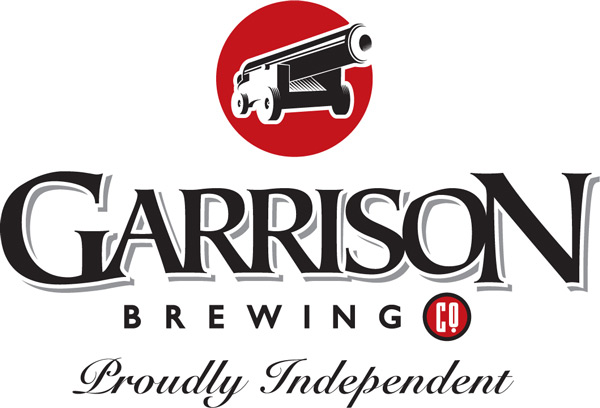 This is one of the newer microbreweries in Canada, but that doesn’t diminish the fact that it creates some creative and compelling beer flavours. Following in the tradition of Maritime brewing (companies would craft ales to quench the thirst of settlers and troops), Garrison’s brews are natural and preservative free. Its most famous draft is the Irish Red Ale (which also happens to be its very first brew). 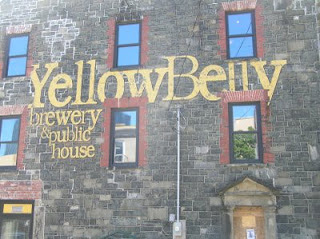 We love everything about YellowBelly Brewery. Its facilities — located in the oldest city in North America, St. John’s — are housed in a reconstructed mercantile building from 1846, and its name harkens to another time. Yellowbellies were a group of Irish immigrants who tied yellow strips of cloth around their waists during a hurling match. They weren’t expected to win, but they did. Post-game, King George III was rumoured to have said, “Well done the Yellowbellies!” The brewery’s beers are super tasty and fresh.