During the time of year when everyone falls back on the healthy wagon and promises to eat better, lose weight and exercise more, it seems fitting to give our bodies an extra boost when it comes to getting all the built-up toxins out of our bodies. 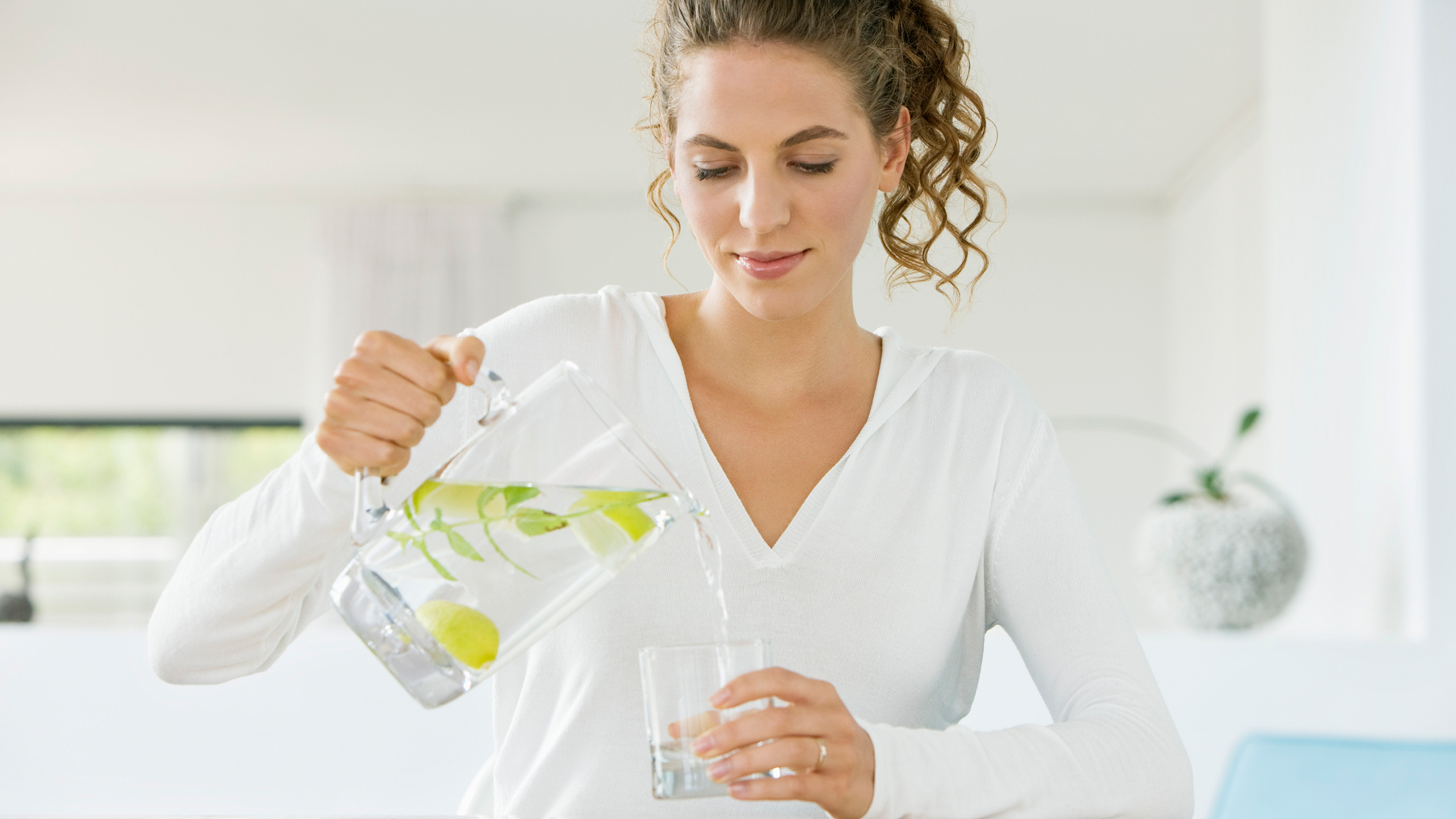 Give your body a boost

Our bodies have a pretty impressive ability to clear out the junk, but environmental toxins, excess alcohol, caffeine and processed foods can still take a toll. When the body’s cleansing processes are overwhelmed, it often results in fatigue, brain fog, a depressed immune system or even some serious diseases.

If you are trying to lose weight, cleansing is even more important for you. Many of the toxins we are exposed to daily through the food we eat and the air we breathe are stored away in our fat. This is our body’s way of protecting itself from the many elements that can cause anything from fatigue to cancer. When you start losing weight, you are essentially breaking up the fat and releasing the toxins right back into your bloodstream. A good cleanse can even help you lose weight more efficiently.

Even if you aren’t trying to lose weight, ridding your body of toxins can help you feel more energized and healthier overall. Several cleansing products on the market include various supplements designed to clean your colon, kidneys or liver. However, you do not have to spend a ton of cash or drink endless amounts of lemon water to give your body the boost it needs. Several foods available right at your grocery store will help you get the cleanse you seek.

If you want your efforts to be the most successful, it is important to buy organic produce and products. Produce covered in pesticides is like taking one step forward and two steps back.

This clover-like veggie looks a bit like tiny spinach leaves. You could toss them in a salad, and they’d likely go unnoticed, but they make a big impact in the body. These little greens have been found to reduce DNA damage to the cells, which is what often leads to cancer. Watercress is also known to increase antioxidant levels in the body, which is another great way to fight off cancer and other illnesses. A study done by Norwich Research Park found that smokers who were given 170 milligrams of watercress per day eliminated higher-than-average amounts of carcinogens in their urine. Whether or not you’re a smoker, it might be worth it to add this to your diet.

These bright root veggies make a terrible mess when you cut them open, staining everything in their path. However, it is that bright red pulp that provides some great benefits to the body. Beets contain high levels of betalains, which have antioxidant, anti-inflammatory and detoxification properties. In addition, betalain pigments from beets have been shown to reduce tumour cell growth in a variety of organs. Their benefits can decline quickly with cooking, so try shredding them and eating them raw on salad, or keep cooking times to a minimum.

Most people think of the dandelion as a pesky weed, or perhaps when you were a child, to you it was a wish-maker. In many places in the world, though, the dandelion is far from a problem but rather a superfood. Dandelion tea is thought to be a great way to cleanse the liver and kidneys, and it helps reduce water retention. This unassuming tea might also lower cholesterol, help diabetics stabilize their blood sugar and can boost immunity, to name a few other benefits. Some people even bathe in it or use it as a facial cleanser to remove impurities from the skin. If you still make wishes on this weed, next time think of all the amazing things those little seeds will do for you someday. 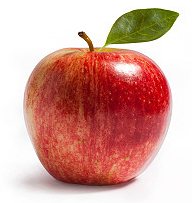 Foods rich in pectin, like apples, are known to help remove radioactive residues from the body. The skin of the apple is especially high in pectin. Pectin attracts other molecules and binds to them, making it possible for your body to eliminate them through urine or feces. Other pectin-rich foods include pears, guava and citrus fruits. Apples are known for their high levels of pesticides, so in this case, it is definitely best to buy organic apples.

It might give you bad breath, but your liver will appreciate it, so load up. Garlic is known to boost liver enzymes, which help in cleansing the body of toxins. It is high in allicin and selenium as well, which are also beneficial for liver cleansing. In addition, garlic can function as a natural antibiotic, ridding the body of bacteria. It turns out the junk in your body doesn’t appreciate its pungent odor either.

Plant chlorophyll does more than just make plants green; it is an excellent resource for your body. Chlorophyll actually sucks toxins out of the bloodstream, neutralizes heavy metals and helps increase the production of bile, which is what helps to cleanse toxins from the body. Leafy green vegetables or dark green vegetables like spinach, broccoli and seaweed all have high levels of chlorophyll and offer other benefits of their own. Chlorella, most often consumed in tablet form, can actually neutralize radiation- and mercury-related conditions as well as many other metals and toxins. 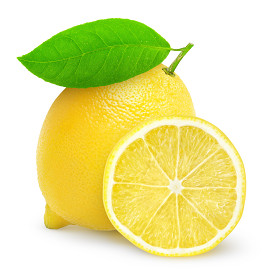 There’s a reason some extreme cleanses involve drinking tons of lemon water. We all know lemons are high in vitamin C, which helps boost the immune system and fend off colds in the winter. However, you may not know that vitamin C also helps to synthesize toxic materials so they can be absorbed by water and thus eliminated through urine. Other citrus fruits, like grapefruit and lime, are also great cleansing foods. Consider drinking some lemon water first thing in the morning or having a grapefruit for breakfast.

Whenever you are doing a cleanse of any kind, it is crucial to drink ample amounts of pure water. Not all bottled water is created equal; much of it is no better than what the filter on your faucet can provide. Head to the health food store or a water store, and ask for recommendations. Water that has been alkalized might even boost your cleansing efforts.