In The Hunger Games, Katniss Everdeen waged a battle of survival. Yes, in the arena, but also in her daily life as she accepted the responsibility of providing for her mother and sister. How did she manage? Squirrel and rabbit anyone? 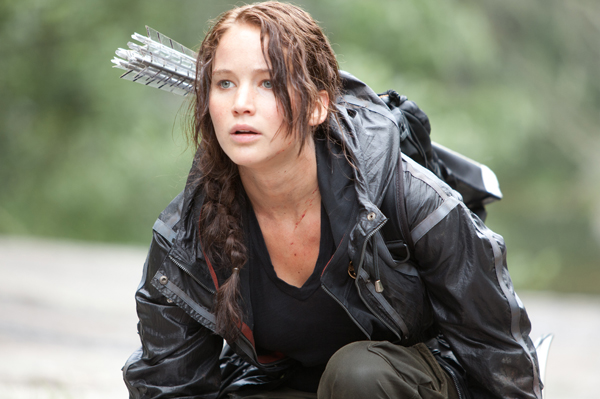 Almost every neighbourhood has them, those wily little rodents that scoot across our roadways and zip up and down the trees on a seemingly continual quest for sustenance. But how about eating squirrel in your own quest for food?

While it’s doubtful that squirrel would be considered typical in the standard meat and potatoes fare, it has a definite place in our culinary world. The flavour could generally be described as a cross between chicken and rabbit, but sweeter with a firmer texture, and as such, people worldwide enjoy squirrel in a variety of ways. The meat translates well into many dishes, such as pot pies, stews or simply barbecued with a liberal dose of salt and pepper.

Are there health benefits as well? This little critter is a powerhouse of protein, with more protein in a standard serving than either beef or chicken. Although this meat is a good source of iron, niacin and vitamin B6, as well as an excellent source of vitamin B12, the downside is that it’s also a high-cholesterol food source.

Rabbit has been a chef’s favourite for years, if not centuries. A popular choice in Europe, it has a distinctive flavour, although a newcomer to rabbit might opt for using the old adage “it tastes like chicken” to describe the meat. It is vaguely similar in taste, but rabbit has a stronger, richer flavour, which lends itself well to savoury stews and pies.

Much like the other game meat Katniss illegally hunted outside District 12, rabbit packs a huge protein punch. Not only does it surpass beef and chicken, but it has more protein in an average serving than squirrel! Rabbit meat is an excellent source of niacin, selenium and vitamin B12, as well as a good source of iron and vitamin B6. Although not as high as squirrel, is still ranks as a high-cholesterol food.

Weird food from around the world
Food for thought: Why we have certain eating habits
Could picky eating be an eating disorder?